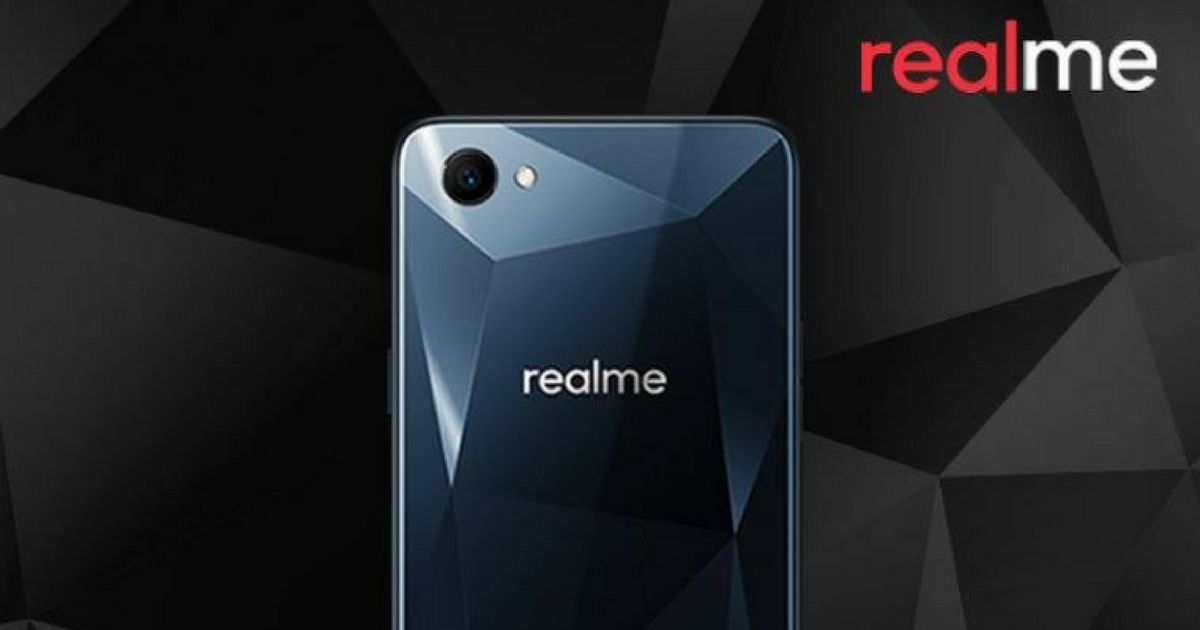 Last week, OPPO introduced a new online-exclusive sub-brand in India called realme, in collaboration with the e-commerce giant Amazon. The company announced that the first smartphone under the new sub-brand will be called the Realme 1, and will be unveiled on May 15th. The vendor has already released an image of the back of the upcoming phone, apart from revealing a couple of its features. Now, 91mobiles has obtained the first live photo of the Realme 1, apart from the details regarding its processor and RAM capacity. 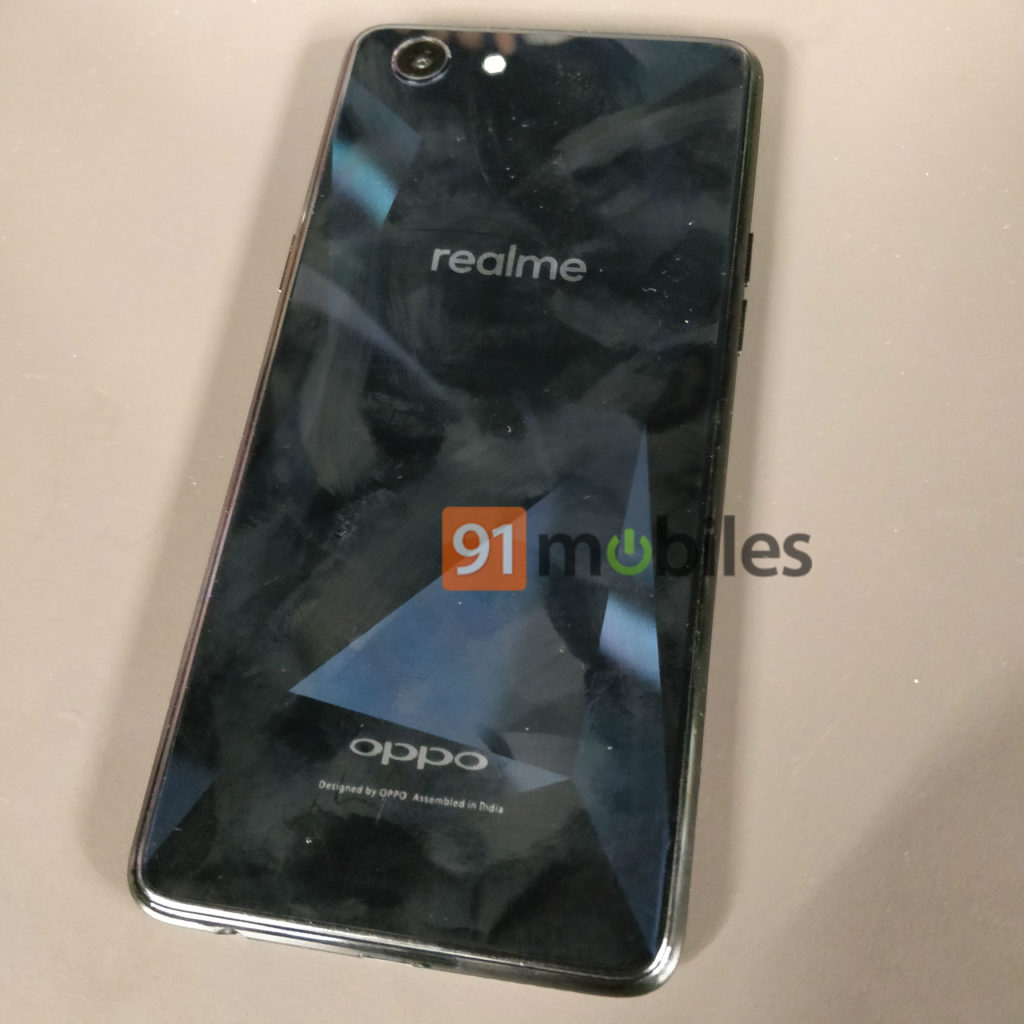 As can be seen in the live image, the Realme 1 will feature a Diamond Black finish, which lends it a premium appeal. The phone has an uncanny resemblance to the OPPO A3, which was launched in China recently. The photo reveals that the Realme 1 will sport a single rear camera, realme branding in the middle, and the OPPO brand name near the bottom. The handset’s power button is placed on the right side, while the volume rocker is on the left edge. 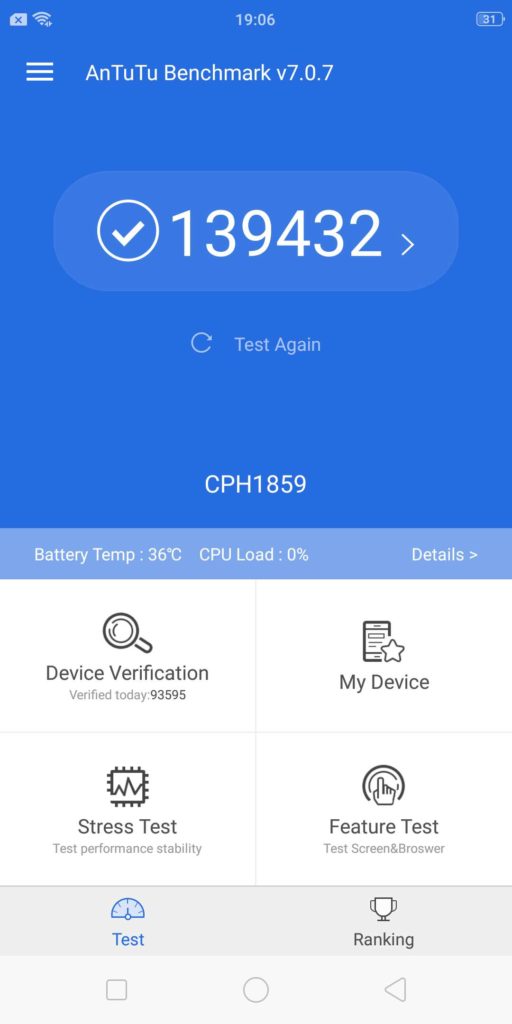 Coming to the SoC and RAM, our source suggests that the Realme 1 will be powered by the MediaTek Helio P60 processor, and will carry a beefy 6GB of RAM. However, there’s also a chance that the phone will come in other variants offering lower RAM capacity. The AnTuTu benchmark score of the 6GB RAM variant is said to be 1,39,432, and the device logged single-core and multi-core scores of 1,524 and 5,871 respectively on Geekbench 4. Apart from AI-powered selfies, the handset is also tipped to offer an AI battery management feature for enhanced battery life.

With its new Realme sub-brand, OPPO appears to be attempting to grab a slice of the online smartphone market in the country. Also, the teasers of the Realme 1 smartphone on Amazon India suggest that it will be a youth-centric offering. We should have official details on May 15th, so watch this space for regular updates.

With inputs from Keshav Khera