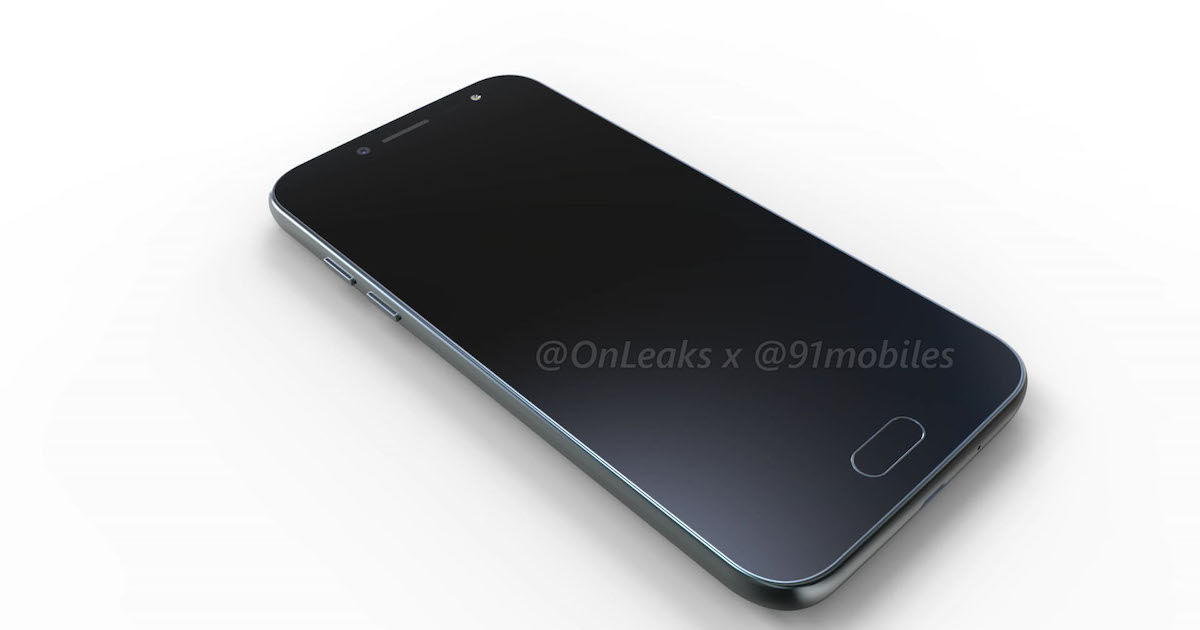 While brands like Xiaomi are going strong in India, Samsung has stayed quiet for a while in the offline budget segment. That’s set to change now with the expected launch of the Galaxy J2 Pro (2018). The last we heard of this upcoming budget phone from the South Korean giant was last month, when it popped up on the Geekbench benchmarking website. And now, thanks to @OnLeaks, we have some exclusive info on the smartphone, along with a look at its factory CAD-based renders and 360-degree video. 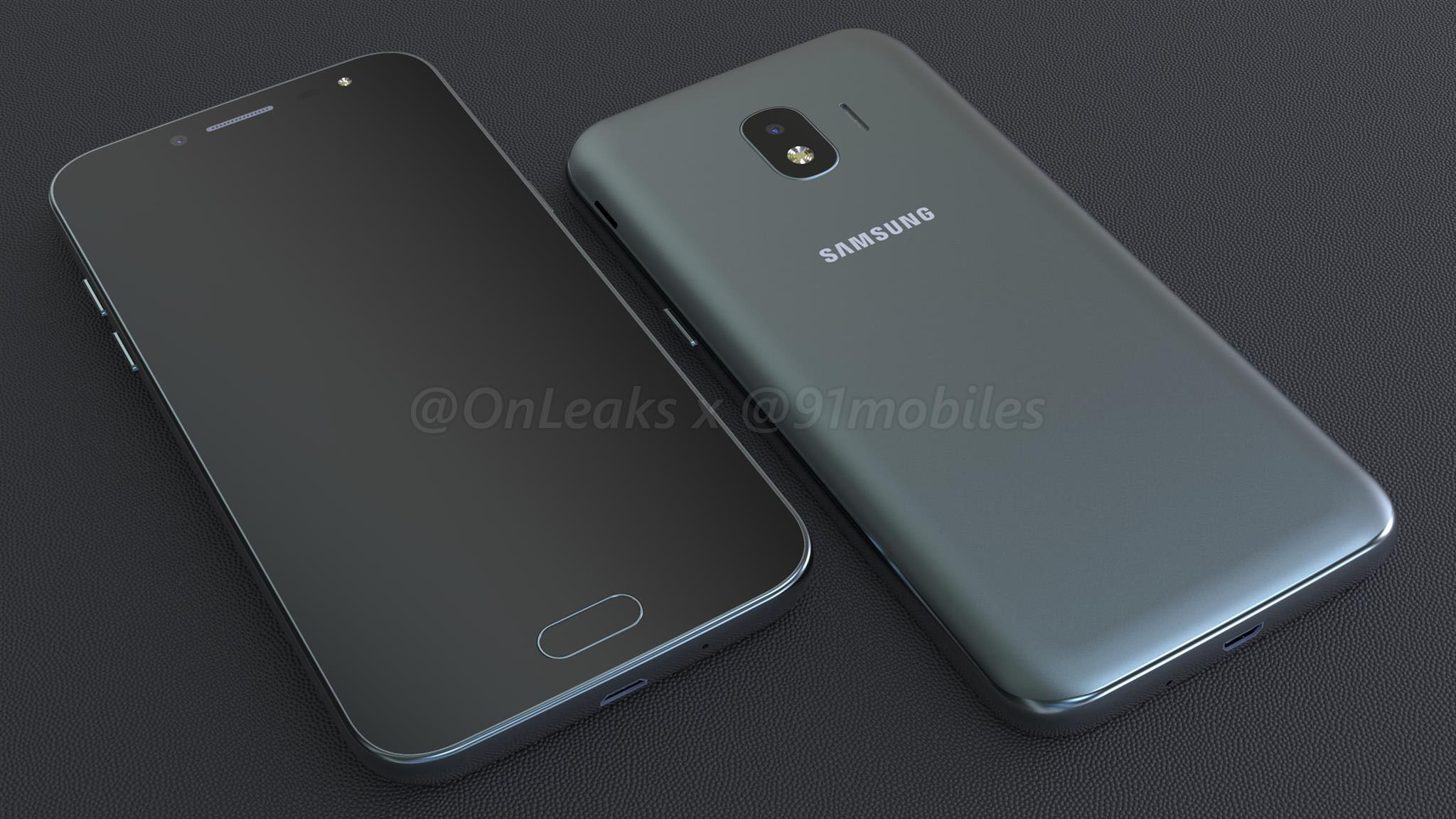 The Galaxy J2 Pro (2018) will be the successor to the J2 Pro (review) that launched last year. However, while the original J2 Pro’s mainstay was the LED ring around the rear camera that enabled the much-hyped Smart Glow feature, its successor might just ditch that and instead offer a front flash to help illuminate low-light selfies (as indicated by the renders). We know that the dimensions are roughly 143.1 x 72.2 x 8.6mm, and the display is likely to be a 5-incher, like the J2 Pro (2016). The device is expected to come in black, silver and gold hues.

As far as the overall design is concerned, the renders show typical Samsung design, with rounded corners, a plastic body with a removable back panel, and a single rear camera with a flash placed next to the speaker. There will be a physical, oval-shaped home key below the screen, which is likely lacking an integrated fingerprint scanner. The power key will be placed on the right spine, with the volume controls on the left. You can expect a micro-USB port at the bottom too.

For the remaining specs, we don’t have many details, except the ones we saw in the previous leaks which suggested a 1.4GHz quad-core Qualcomm Snapdragon 430 processor under the hood mated to 2GB of RAM. The dual-SIM phone is expected to run Samsung’s custom skin overlaid on top of Android Nougat. As of now, it’s unclear whether Samsung will launch the J2 Pro this year or early next year. We’ll bring you more details as they crop up.