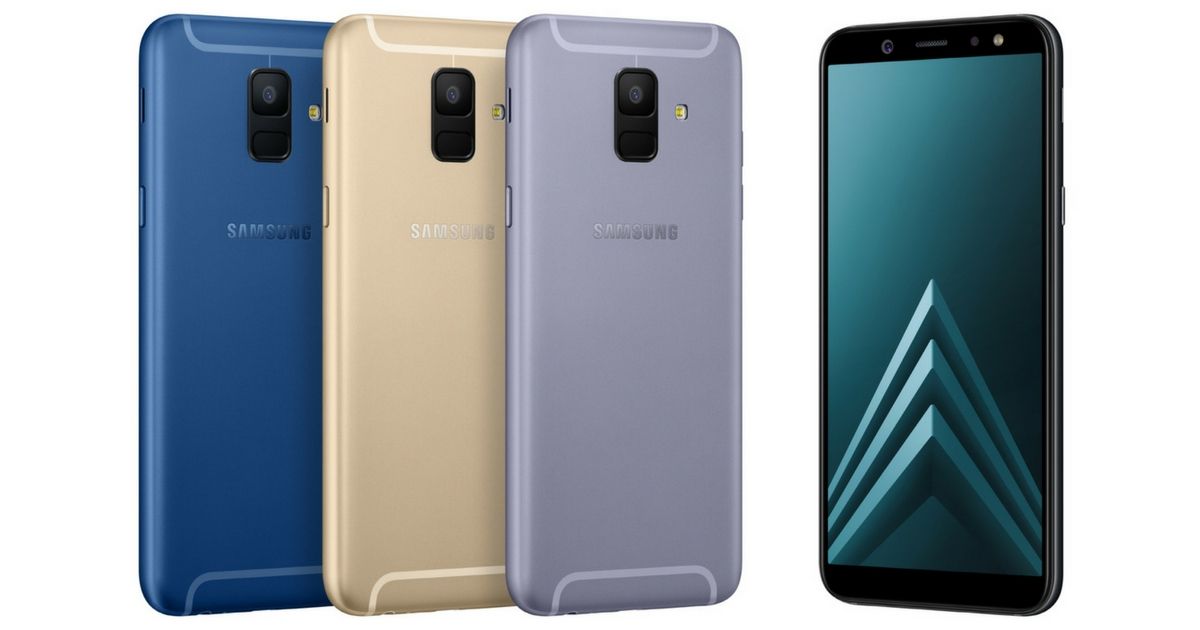 “Soon after receiving the Wi-Fi certification, the Galaxy J4 and Galaxy J6 have been certified by NCC”

Earlier this month, Samsung unveiled its latest Galaxy A series smartphones called the Galaxy A6 and Galaxy A6+ that ship with Infinity Displays and Android Oreo. Apart from the A series, the company is also rumoured to update its budget Galaxy J series phones in the near future. Most recently, the upcoming Galaxy J series devices, allegedly dubbed the Galaxy J4 and Galaxy J6, were spotted on the Wi-Fi Alliance’s site. Now both the phones have purportedly been spotted on NCC certification’s website. 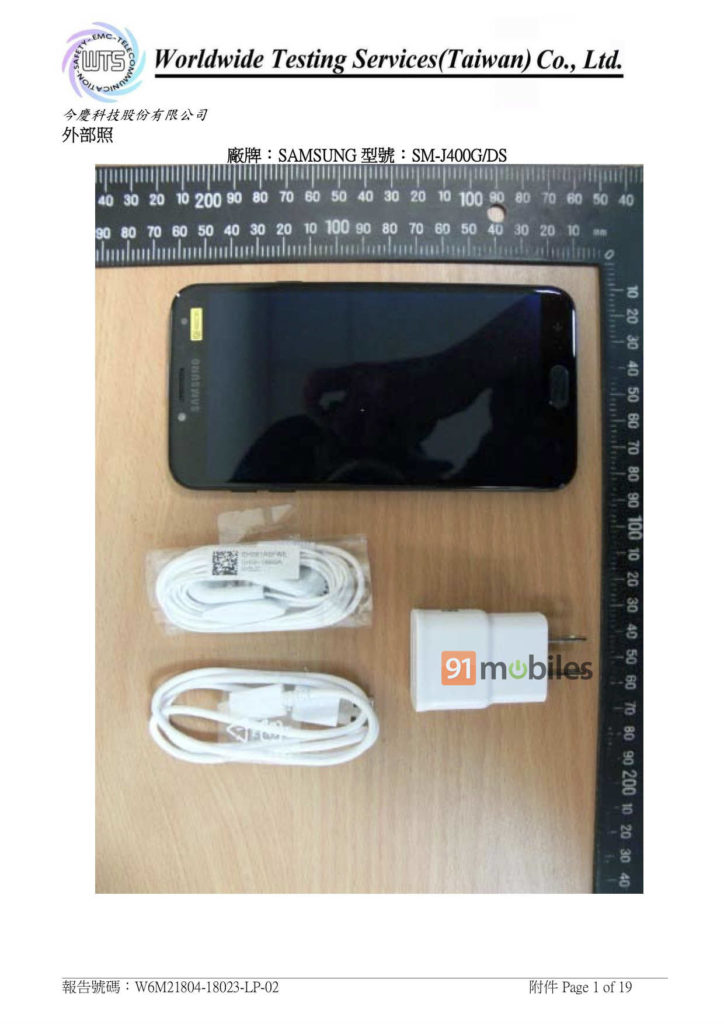 Talking about the Samsung Galaxy J4 first, the NCC listing of the phone suggests that it will arrive with a conventional 16:9 display. The image indicates the presence of a Samsung’s trademark physical home button with a fingerprint sensor hiding beneath it. The image also suggests that the Galaxy J4 could offer a selfie flash alongside the front shooter. The handset seems to be having a curved rear panel, which holds a single rear camera with an LED flash. 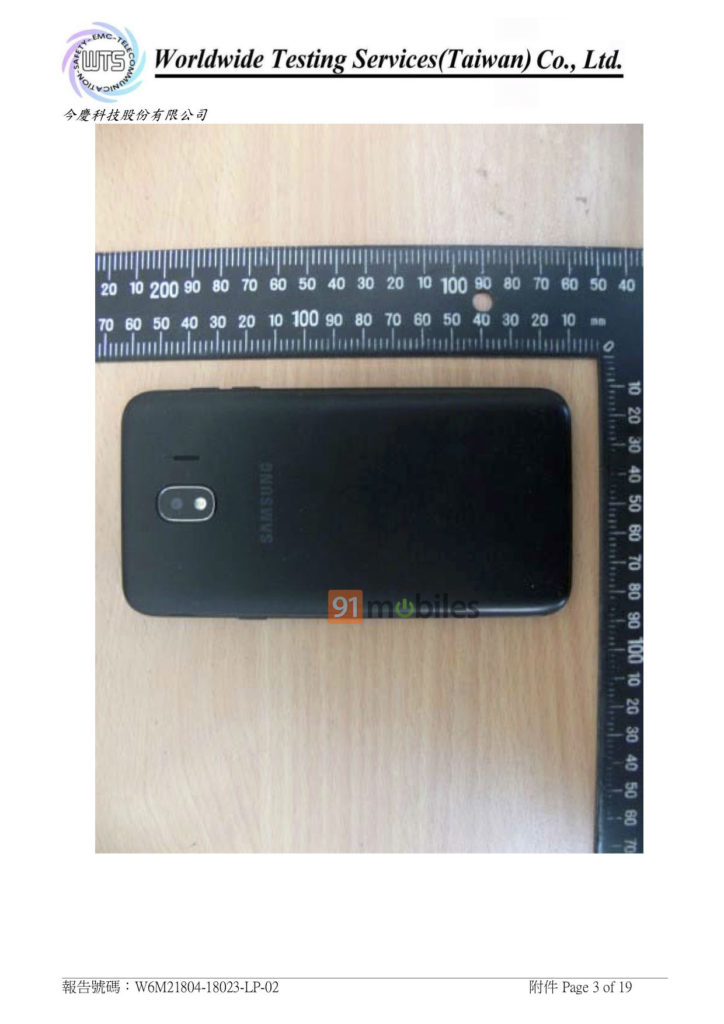 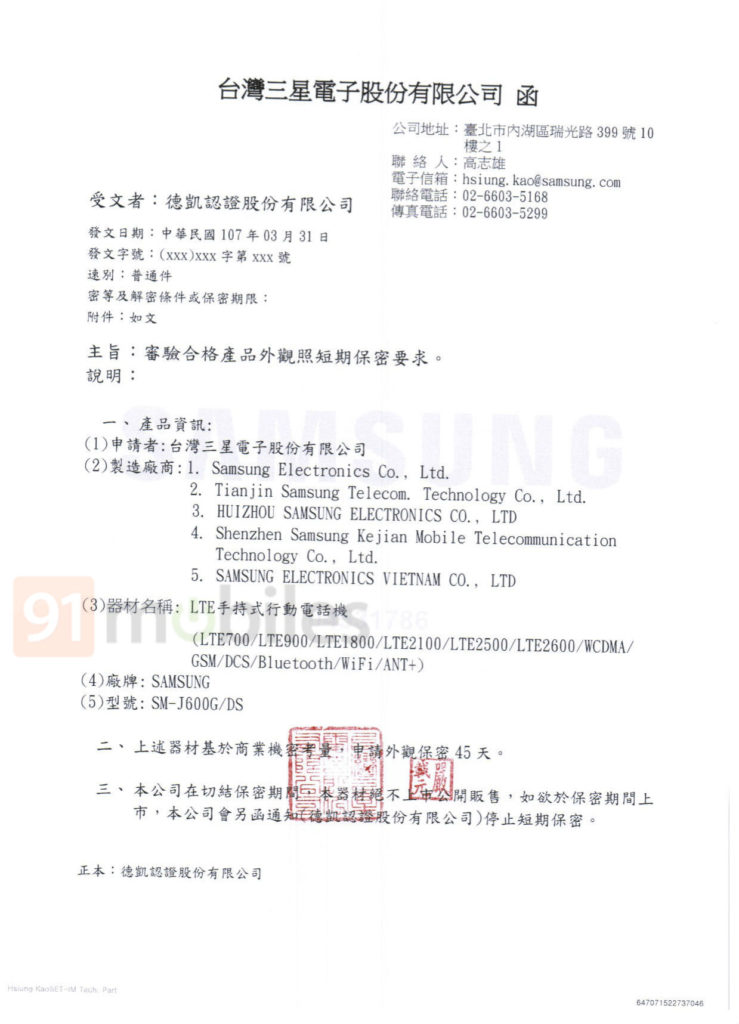 Sadly, there’s no word regarding the unveiling date of the Galaxy J4 and Galaxy J6 at the moment. However, since these devices have received the Wi-Fi and NCC certification, we can expect them to be officially launched in the coming weeks.