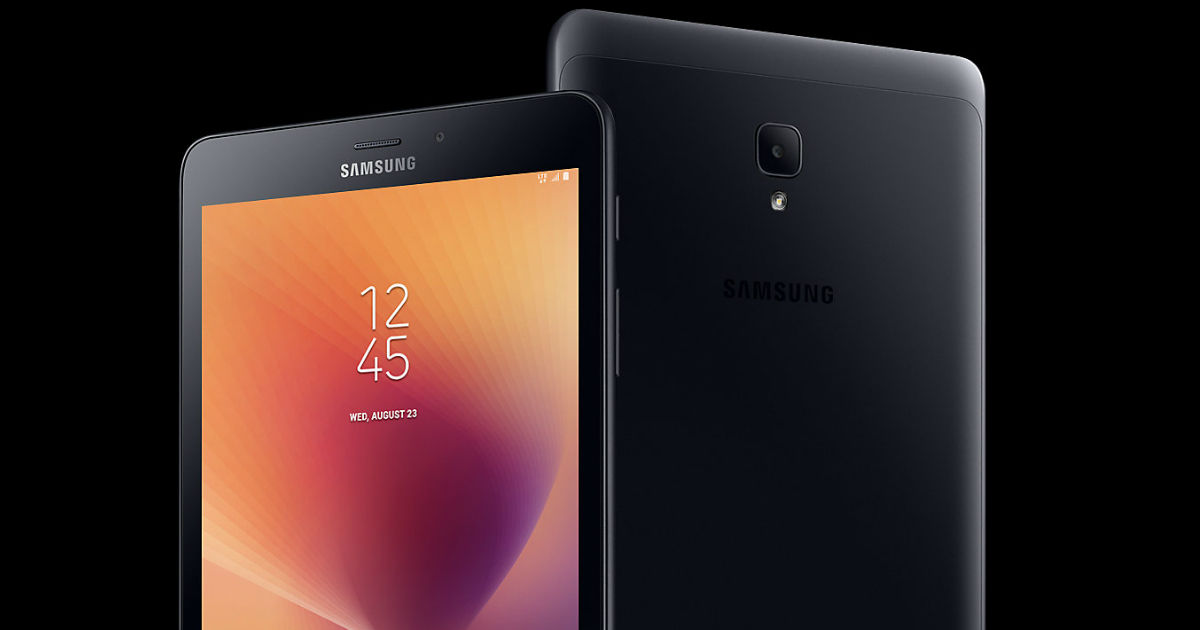 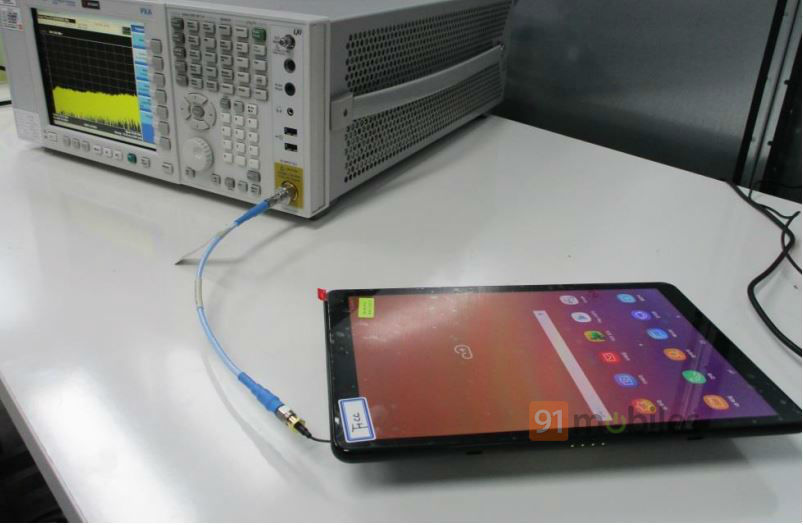 Several reports in the past have suggested that Samsung is planning to launch a new Galaxy Tab A series tablet dubbed the Galaxy Tab A2 10.5. Ahead of the unveiling, the slate’s alleged live images leaked a couple of days ago. Now, more live photos of the upcoming Galaxy Tab A2 10.5 have been spotted on FCC with the model number SM-T590. 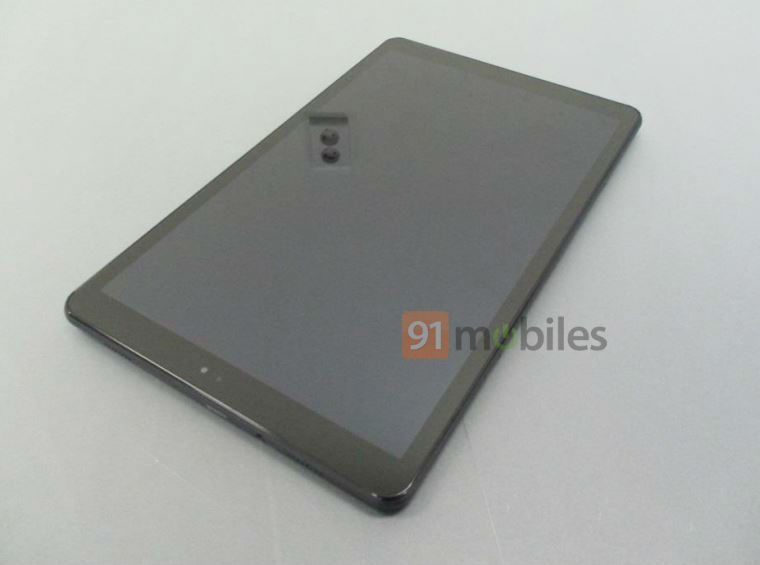 As seen in the live photos, the Samsung Galaxy Tab A2 10.5 could sport slim bezels on the two sides and thick bezels at the top and bottom. The fingerprint sensor isn’t visible in any of the live images of the tablet, so it’s likely that Samsung will skip this feature on its upcoming slate. The leaked photos also suggest that the Galaxy Tab A2 10.5 could feature dual speakers at the bottom alongside the USB Type-C port. As per the rumour mill, the slate could feature a resolution of 1,920 x 1,200 pixels. 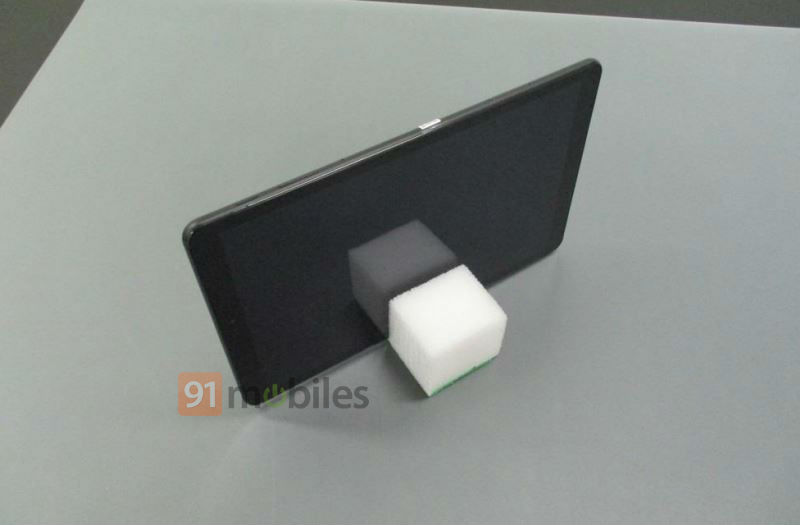 In related news, Samsung is planning to launch yet another tablet called the Galaxy Tab S4. The slate’s press renders were recently leaked, which suggested that the tablet could come with a new S Pen. Unfortunately, as of now, it’s not clear when exactly the brand is planning to release these slates.

Here’s why Samsung Galaxy Book Go is one of the best laptops you can buy under Rs 40,000