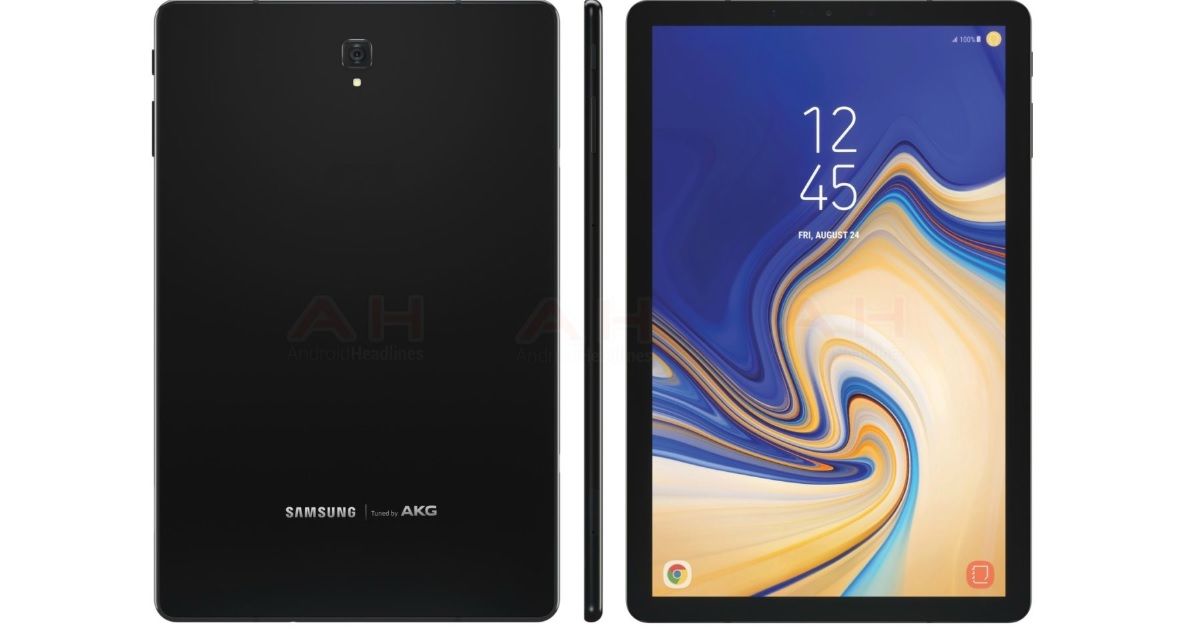 “The Galaxy Tab S4 is a flagship slate, while the Tab A2 is a budget-centric offering”

It’s been a while since Samsung has launched a new tablet in its portfolio. However, over the past few weeks, several rumours have pointed out that the brand’s flagship slate – the Galaxy Tab S4 – is in the works. Now it seems that we’re closer to its launch date as it has just been passed through China’s certification agency, TENAA. Interestingly enough, that’s not the only tablet that the brand is working on. Telecommunication Equipment’s Network Access Management authority has also listed the budget-centric Galaxy Tab A2, which has also been leaked quite often. 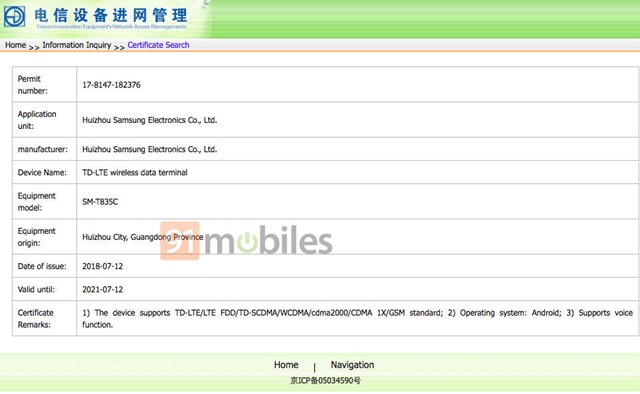 The listing of the Samsung Galaxy Tab S4 carries the model number SM-T835C, which has been seen earlier on the Geekbench benchmark. The Galaxy Tab A2 on the other hand, has the model number SM-T595C, which was spotted on the Bluetooth certification website. Both devices were certified on July 12th. Sadly, TENAA doesn’t reveal anything else about these slates, except for the fact that both of them come with Android and support TD-LTE, FD-LTE, CDMA, and GSM networks. 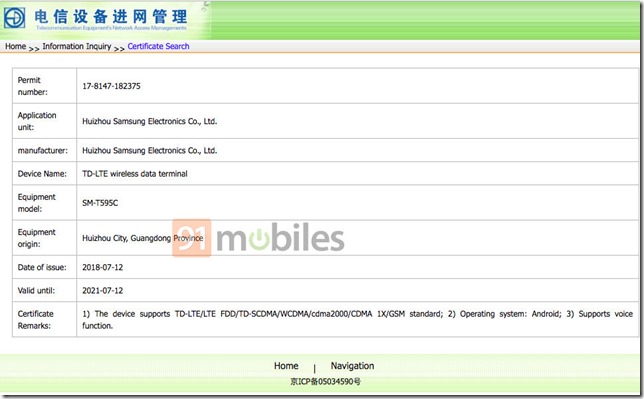 As far as the specs are concerned, the Galaxy Tab S4 is expected to be a quintessential flagship slate with a 10.5-inch QHD display and Qualcomm Snapdragon 845 under the hood. For imagery, the leaks suggest that the device will offer a 12-megapixel primary shooter and a 7MP selfie snapper. The Tab S4 is rumoured to be fuelled by a 7,300mAh battery. Speculations indicate that there will be DeX support as well. In contrast, the Galaxy Tab A2 is expected to be a budget tablet with a 10.5-inch full HD display. However, its other specs aren’t known at the moment.

According to previous rumours, the tablets are expected to go official next month. Considering the fact that both of them have been certified, their launch shouldn’t be faraway.