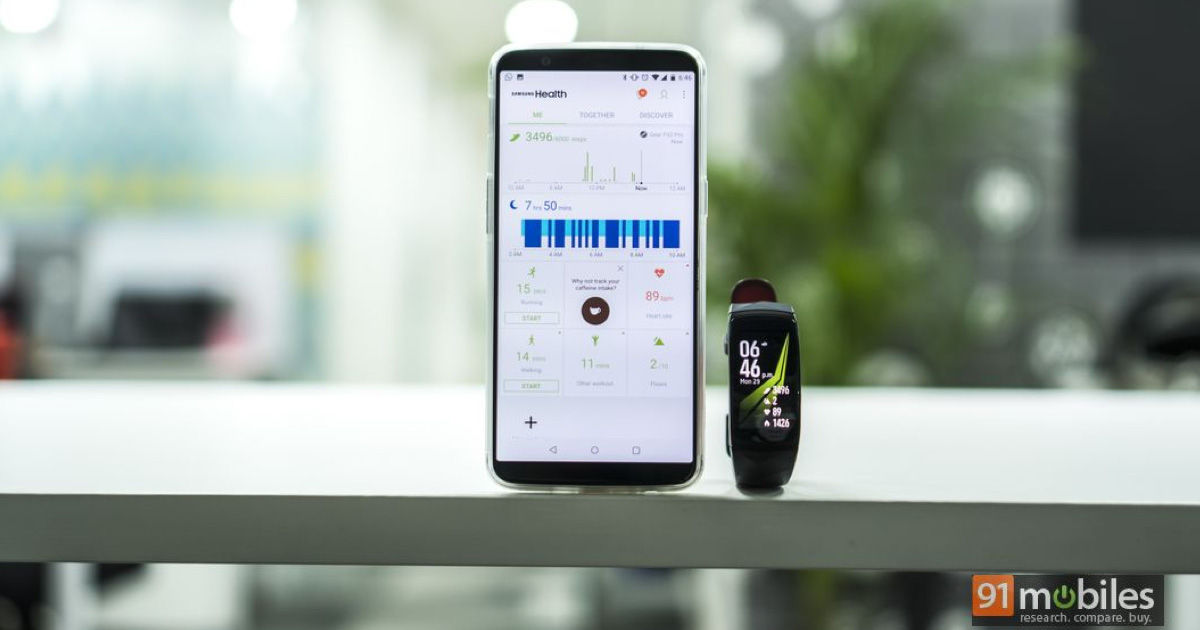 In the past few years, Samsung has launched a number of fitness trackers under its Gear Fit series. Now it appears that the South Korean electronics giant is all set to launch yet another wearable under the same series. Ahead of an official announcement, the company has filed a trademark for a new accessory with KIPRIS (Korea Intellectual Property Rights Information Service). 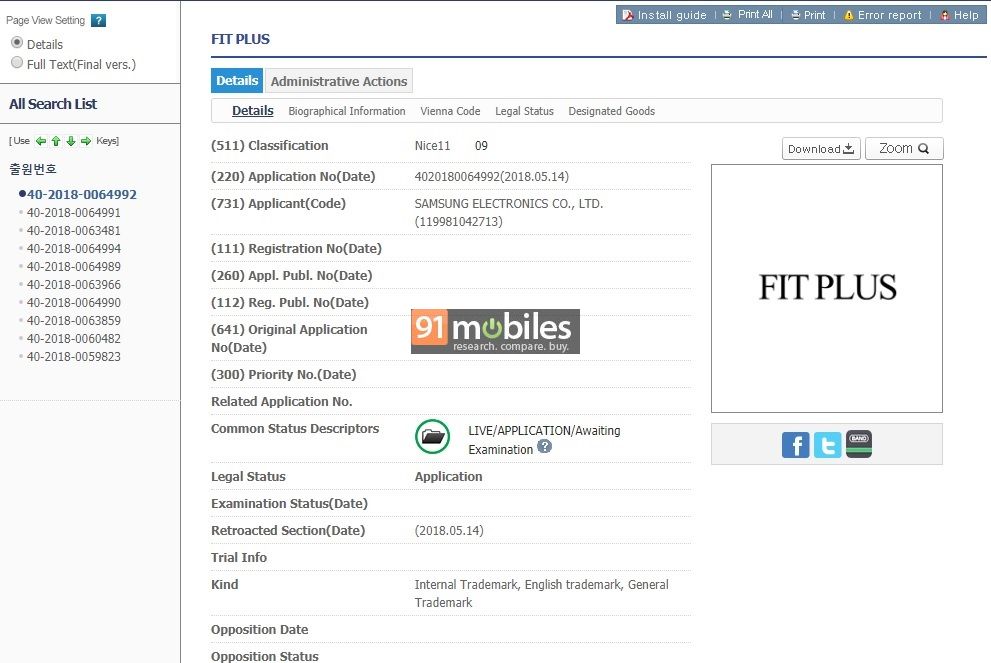 Samsung’s trademark filing is for a device called “FIT PLUS”, which the brand filed on May 14th. Unfortunately, the trademark hasn’t revealed anything else about this particular wearable. However, we expect that the company will be launching the accessory as the Samsung Gear FIT PLUS in the near future. The device could arrive as a minor upgrade to the Gear Fit fitness tracker.

The latest fitness tracker in the Gear Fit series is the Gear Fit2 Pro (review), which was launched in India in November last year. The wearable is available on the brand’s website for Rs 13,590 in two colour variants.

Here’s why Samsung Galaxy Book Go is one of the best laptops you can buy under Rs 40,000