Home News New Sony smartphone gets ANATEL certification, could be the Xperia XZ3 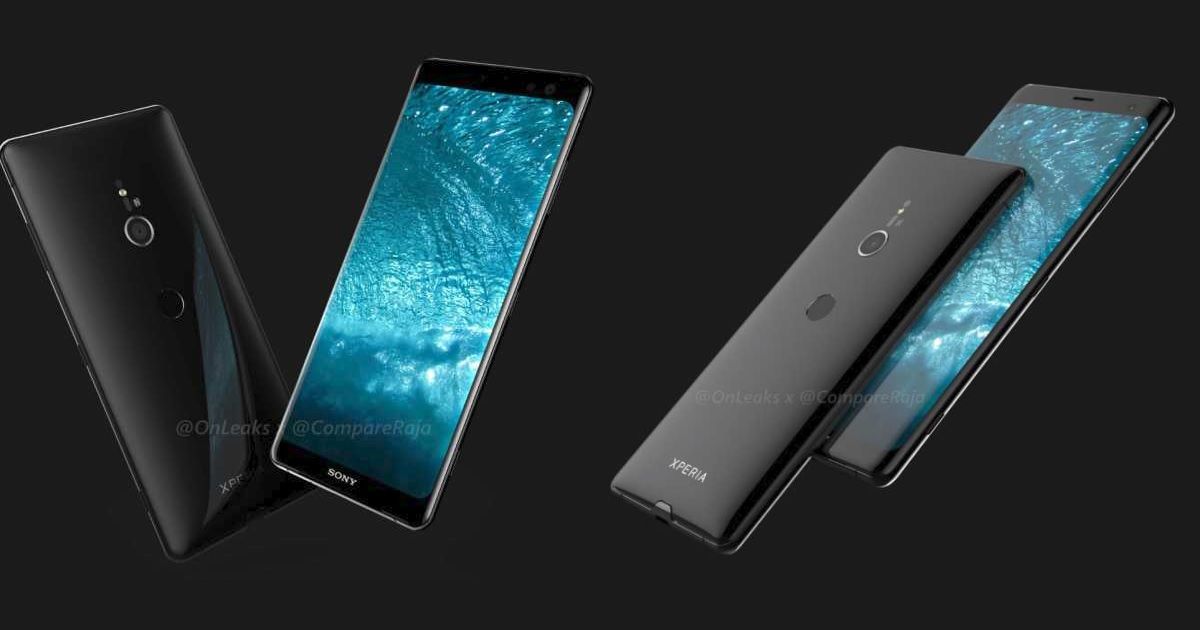 “The Xperia XZ3 could boast of a full vision 18:9 display and Snapdragon 845 SoC”

Sony is expected to launch the new Xperia XZ-series flagship smartphones at the forthcoming IFA 2018 in Berlin, Germany. If rumours are to be believed, then the Japanese firm could take the wraps off the Xperia XZ3 at the event. The handset is tipped to come with full vision 18:9 display, premium chipset, and a single rear camera. In the meantime, a mysterious Sony smartphone has surfaced on the ANATEL certification agency. 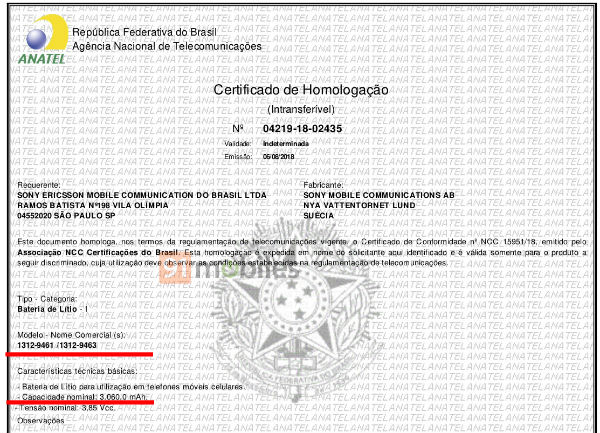 The certification has the Sony phone listed as H-9461 and H-9463, which could be the model numbers of the upcoming Xperia XZ3 and XZ3 Compact. The listing apart from the battery housed – 3,060mAh – hasn’t revealed anything substantial about the phones. 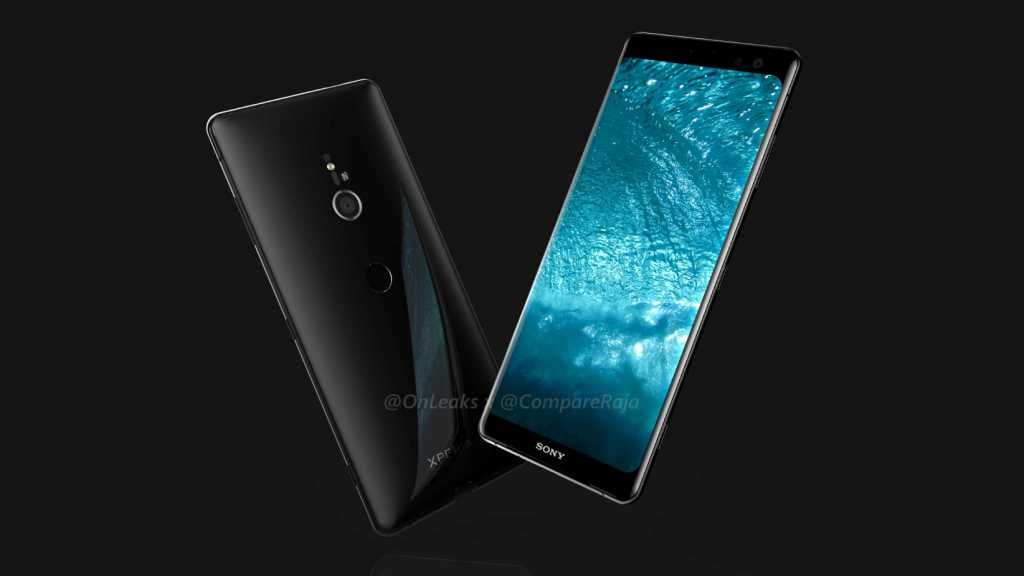 However, earlier leaks about the XZ3 revealed that the phone could feature a 5.7-inch Full HD+ display and Snapdragon 845 chipset paired with Adreno 630 GPU and 6GB of RAM. The phone will don a glass-metal unibody design with a centre-aligned camera and fingerprint sensor on the rear. The phone’s power button and volume rocker are expected to be on the right edge, and the USB charging port at the bottom edge. Meanwhile, the company might ditch the 3.5mm headphone jack on Xperia XZ3 smartphone. The XZ3’s camera details are vague at the moment. However, since the official launch is just a couple of weeks away, we expect more details to be out shortly. 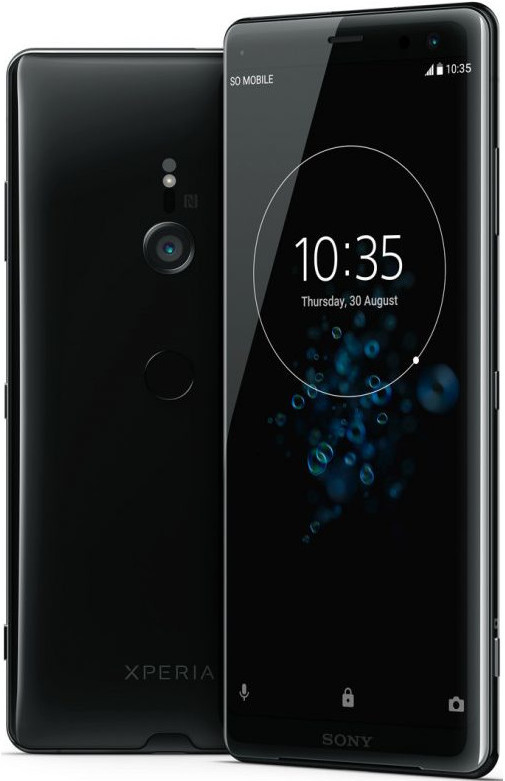 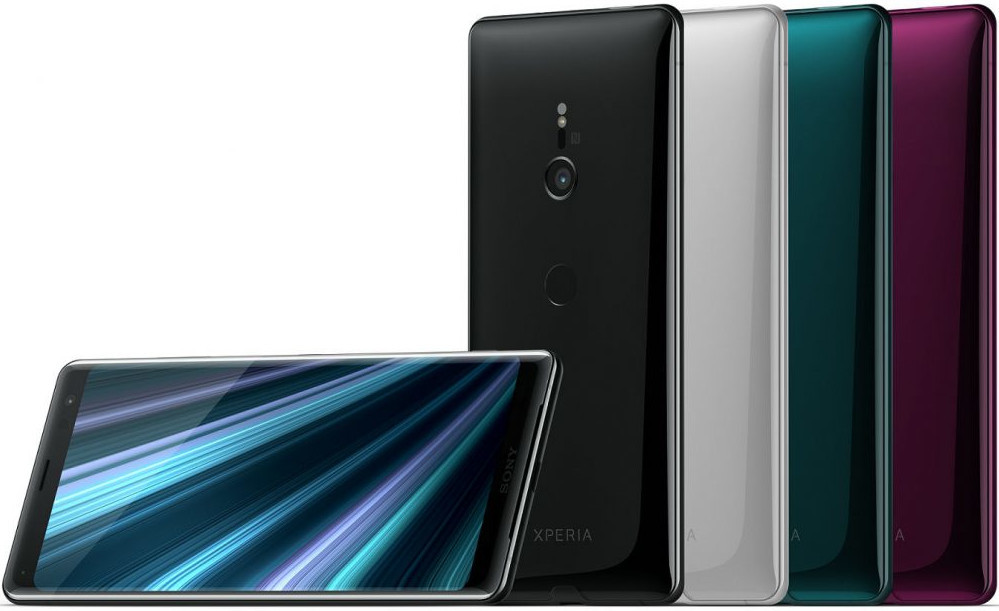 Kia installs India’s fastest EV charger in Kochi, juices up EV6 from 10 to 50 percent in 18 mins