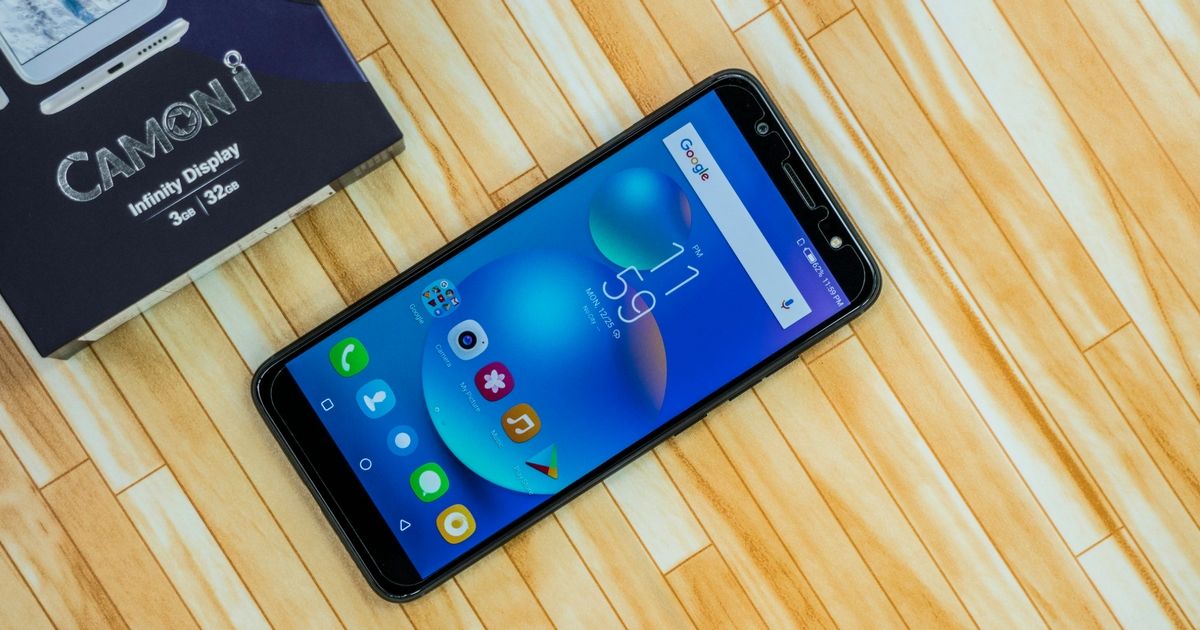 “TECNO’s next-gen phone will be a camera-centric offering that will be launched in the sub-Rs 15,000 segment”

TECNO Mobile recently expanded its range of budget smartphones in India with the launch of the Camon i Sky (first impressions). Now, it appears that the company is all set to launch another offering in the sub-Rs 15k segment in the country. 91mobiles has learned exclusively from its sources that the brand is planning to launch a new Camon series offering in the country in the near future. We have obtained an exclusive live image of the upcoming TECNO smartphone, apart from its key specs. 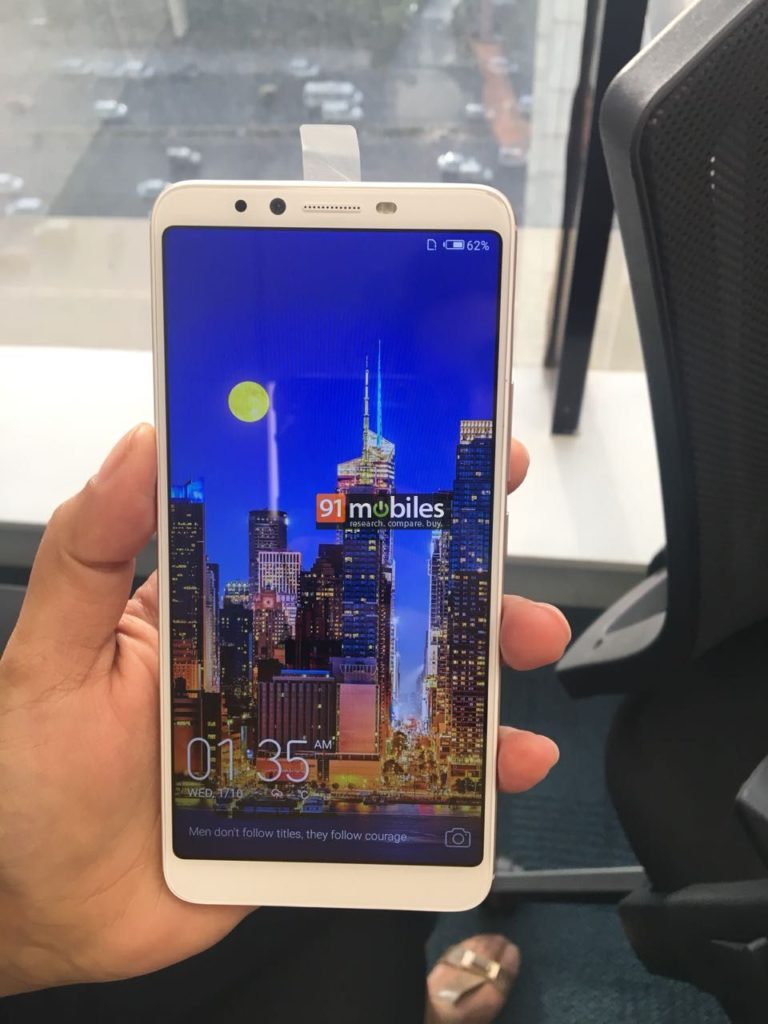 As per our sources, TECNO’s upcoming device will be the brand’s first AI-enabled selfie-centric smartphone under the Camon series. The artificial intelligence capabilities in the next Camon series handset will allow the camera to automatically detect the ambient light in the environment as well as capturing facial features in real time to enhance the output.

Design-wise, the live image we’ve obtained of the upcoming TECNO Camon smartphone reveals that the handset could feature a nearly bezel-less display with an 18:9 aspect ratio. The phone appears to have a front camera, an LED flash, the earpiece, and usual sensors on the top. We expect the handset to sport a rear-mounted fingerprint sensor, apart from offering the Face Unlock feature as well.

The upcoming smartphone in the TECNO Camon series is expected to be launched during this IPL (Indian Premier League) season. The handset is said to be released in the sub-Rs 15,000 segment, adds the source. We will update you more on the matter as soon as we hear anything officially, so stay tuned.