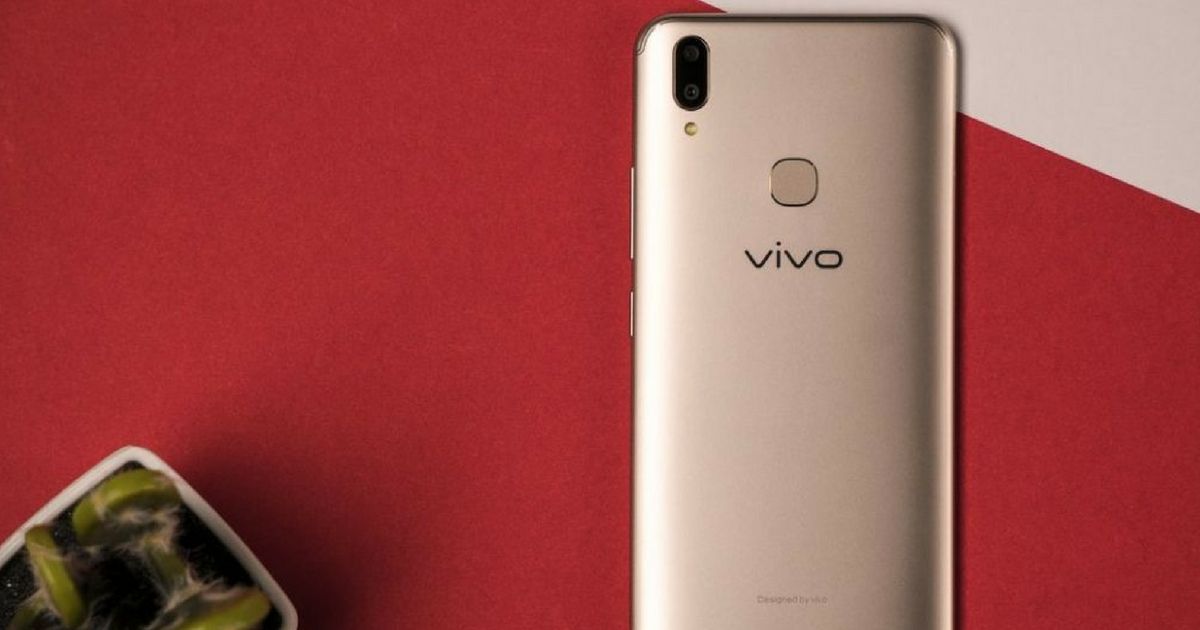 [Update]: TENAA has now updated the listing with the renders of the smartphone. These images reveal that the upcoming smartphone will come with a dual-camera module and a fingerprint scanner at the back.

Vivo has been on a launch spree lately as it has released quite a few offerings this year. While it has introduced smartphones in the Y series as well as the high-end X range (including the futuristic NEX), it’s most popular smartphones come from the V series. And now it seems that brand is working on the successor of the V9 as a new device has been spotted on the Chinese certification website, TENAA with the model number Vivo V1730DA. 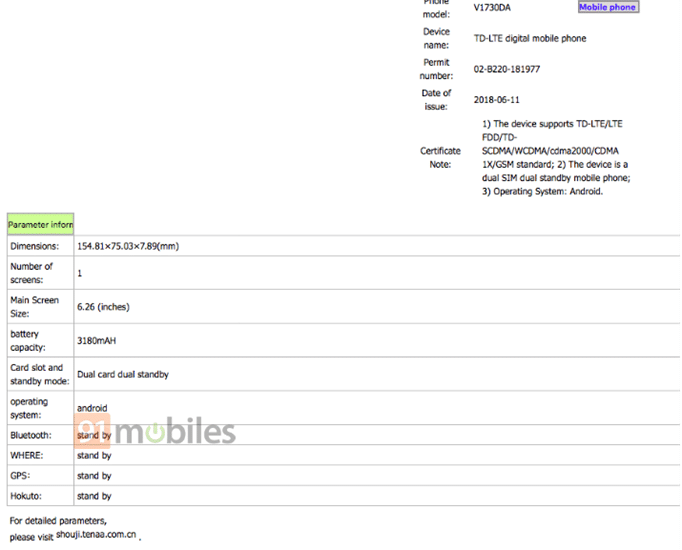 Considering that the Vivo V9 and V9 Youth bore a model number V1723 and V1727, respectively, we can safely assume that the smartphone in the listing will be the next in the series. Given the nomenclature history of the V series from the brand, including Vivo V3 (first impressions), V5 (review), V7 (first impressions) and V9 (review), we can expect the next one to be the V11. The TENAA listing also reveals that the upcoming Vivo V1730DA will come with a 6.26-inch display and draw power from a 3,180mAh battery. Other details include the support for 4G LTE and dual standby. 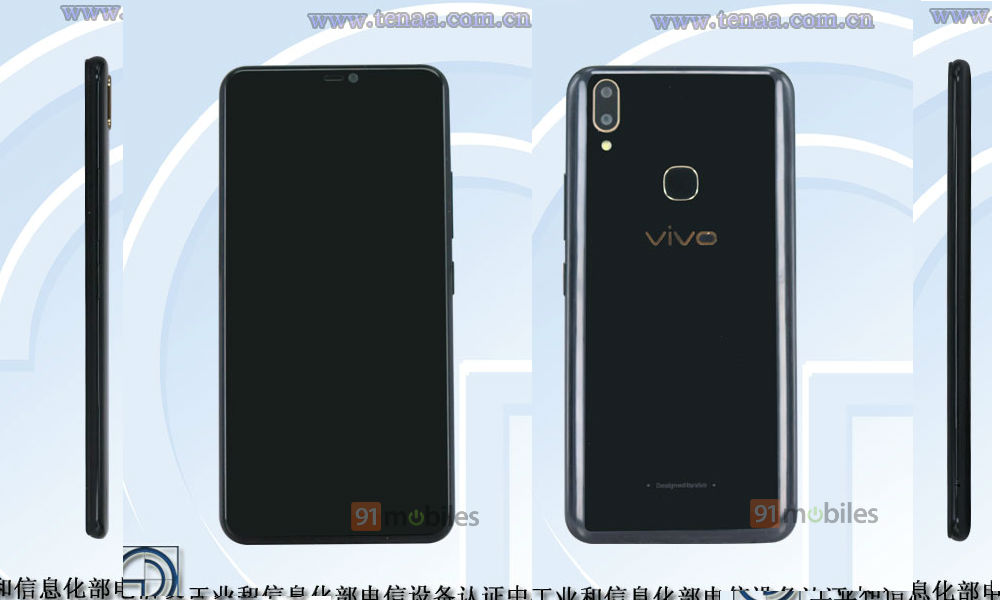 To recap on the Vivo V9, the smartphone comes with a 6.3-inch notch display featuring an aspect ratio of 19:9 and a full HD+ resolution. In the performance department, the handset gets an octa-core Qualcomm Snapdragon 626 SoC mated to 4GB RAM and 64GB storage. For imaging, the V9 comes with a 16-megapixel + 5-megapixel module on the back and a 24-megapixel selfie shooter. The Vivo V9 runs Android 8.1 Oreo-based Funtouch OS 4.0, and comes powered by a 3,260mAh battery. There is an AI-based face unlock and a rear-mounted fingerprint scanner for security.

As of now, there is no word on when the smartphone will be launched, or if it indeed is the Vivo V11, so take this info with a pinch of a salt.

Vivo could be working on phone with extendable display, suggests patent application

Vivo Y55s specifications appear on TENAA ahead of imminent launch

These 7 smartphone manufacturers are working on electric vehicles