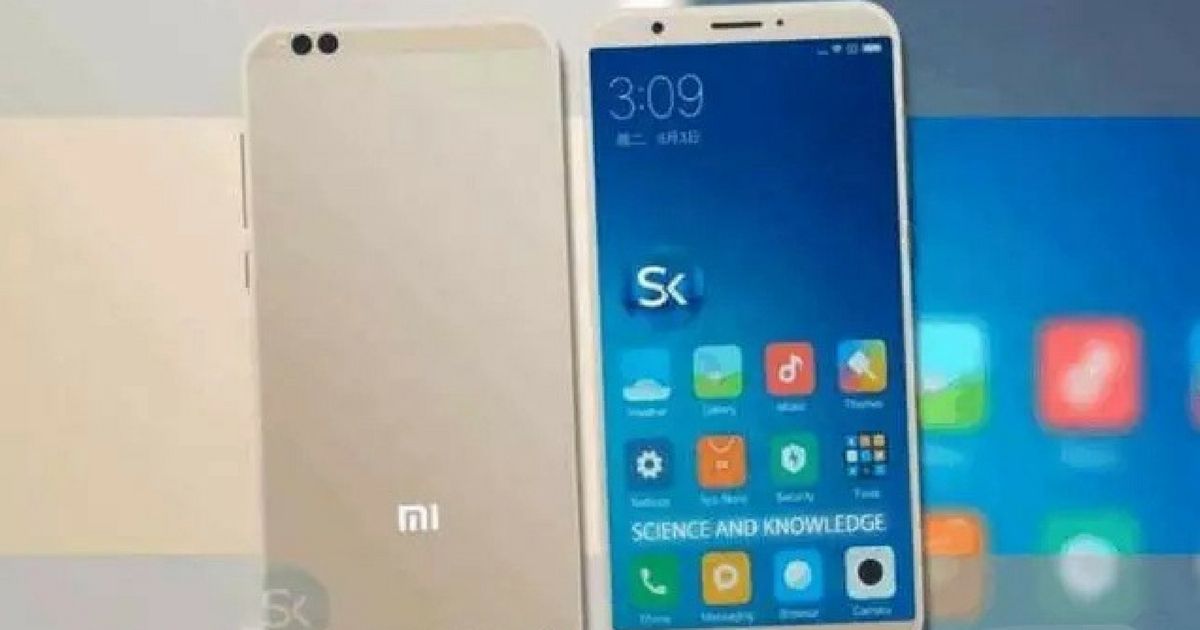 The Chinese handset maker, Xiaomi is speculated to be working on a stripped down variant of its flagship, Mi 6. The Xiaomi Mi 6c, as it is called, has appeared in a new image, giving us a peek at the front and rear panel of the handset. 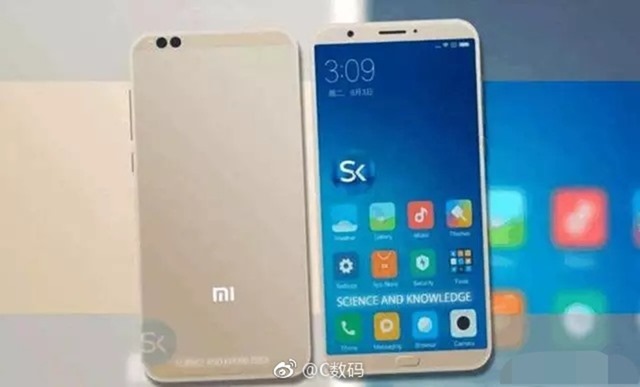 The new image, which surfaced on the Chinese social media website Weibo, reveal that the device will flaunt a taller display (possibly an 18:9 panel) with narrow bezels. There appears to be a tiny home button in the front below the display, which might also have an integrated fingerprint scanner since the same is missing from the rear panel. Moreover, the Xiaomi Mi 6c is seen flaunting a dual camera module on the rear panel, stacked horizontally along with dual LED flash. According to the post, the device is powered by Xiaomi’s in-house Surge S2 chipset and will be priced at RMB 1,699 (~Rs 16,766).

As of now, this is all that is known about the upcoming Mi 6C. We will bring you more updates as and when they emerge, so stay tuned. 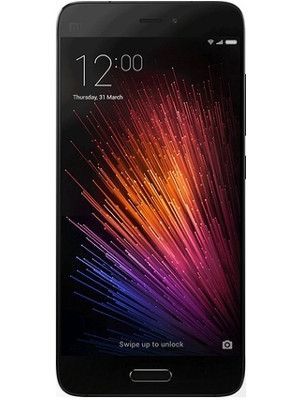 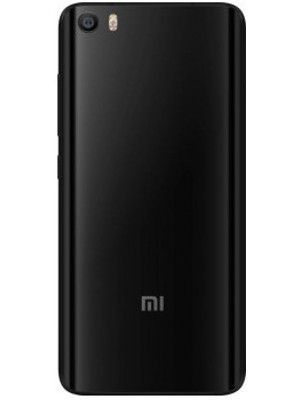 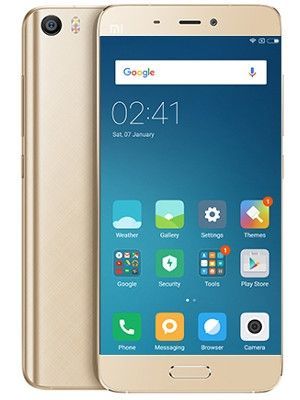