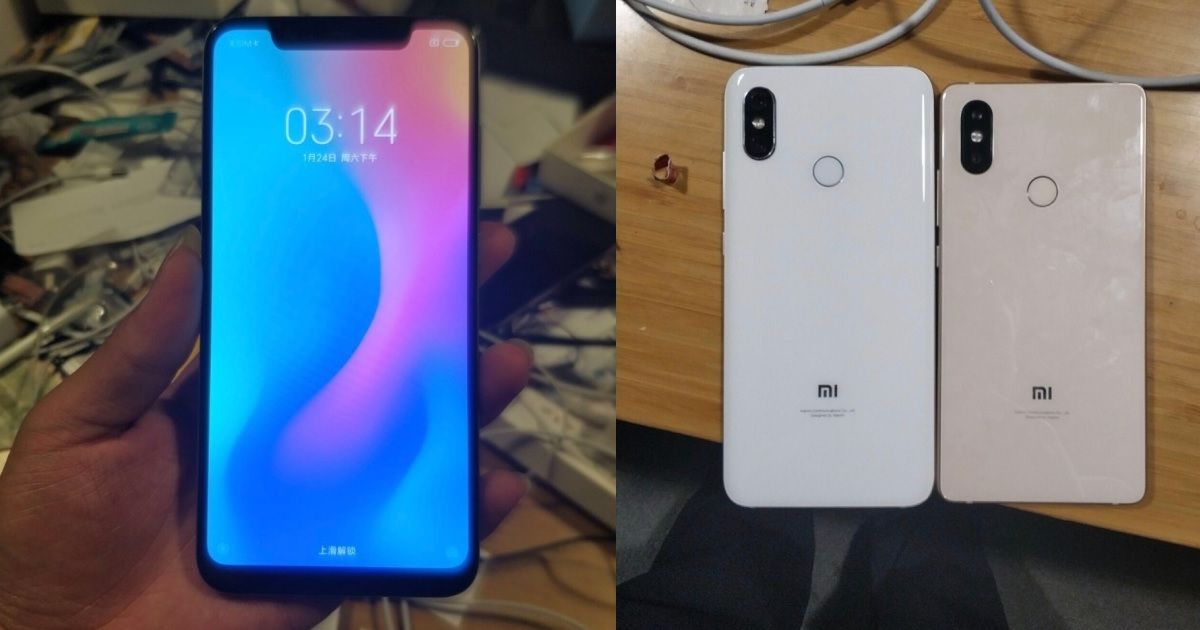 Xiaomi is expected to unveil its next-gen Mi series flagship, the Mi 7, at an event in China on May 23rd. Ahead of the unveiling, we have already seen a handful of renders, an alleged screenshot of its About Phone section, and a Geekbench listing of the upcoming handset. Now, a few purported live photos of the Xiaomi Mi 7 have surfaced on the Chinese social networking website Weibo. 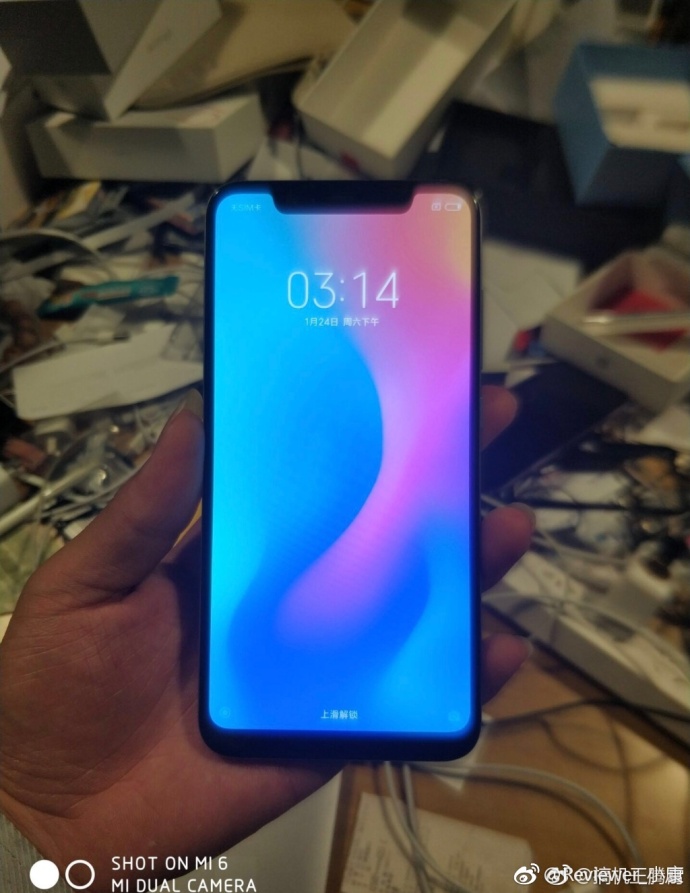 The Xiaomi Mi 7’s alleged live photos suggest that the phone could sport a nearly bezel-free display with a notch above the screen and a slim chin at the bottom. At the rear, the handset seems to be featuring a vertical dual-camera setup and a fingerprint sensor. Alongside the purported Mi 7, we can see the Mi Mix 2S flagship in this image, which suggests that the former will have curved rear and more rounded corners. 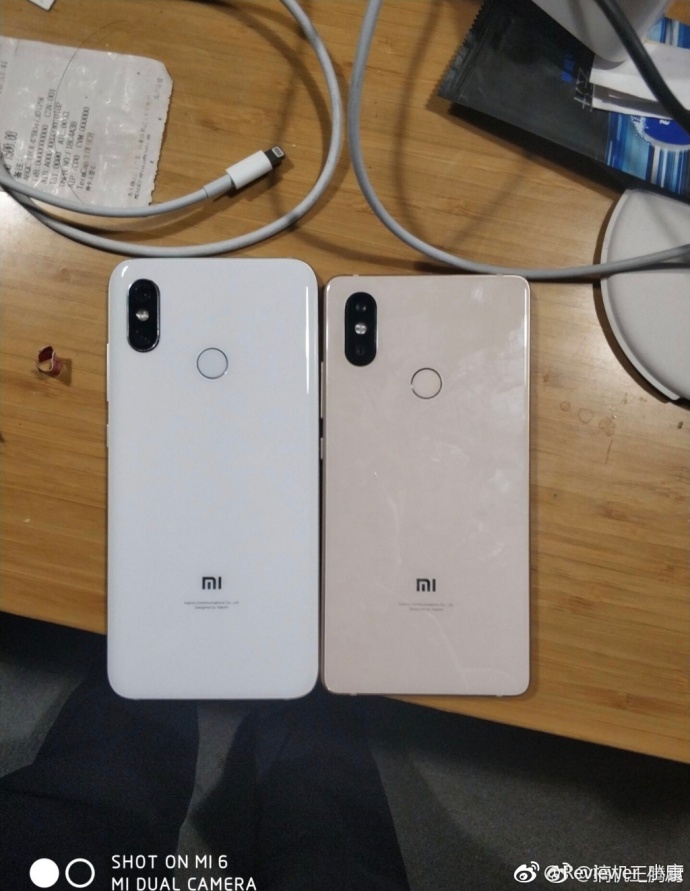 One of the freshly leaked images also shows off the About Home section of the alleged Xiaomi Mi 7. The name of the phone mentioned in this section is “dipper”, which is widely rumoured to be the flagship’s codename. The photo also indicates that the Mi 7 could boot MIUI 9.8.5.2 based on Android 8.1 Oreo, and come with 6GB of RAM, a 2.8GHz octa-core Snapdragon 845 SoC, and 128GB of native storage. 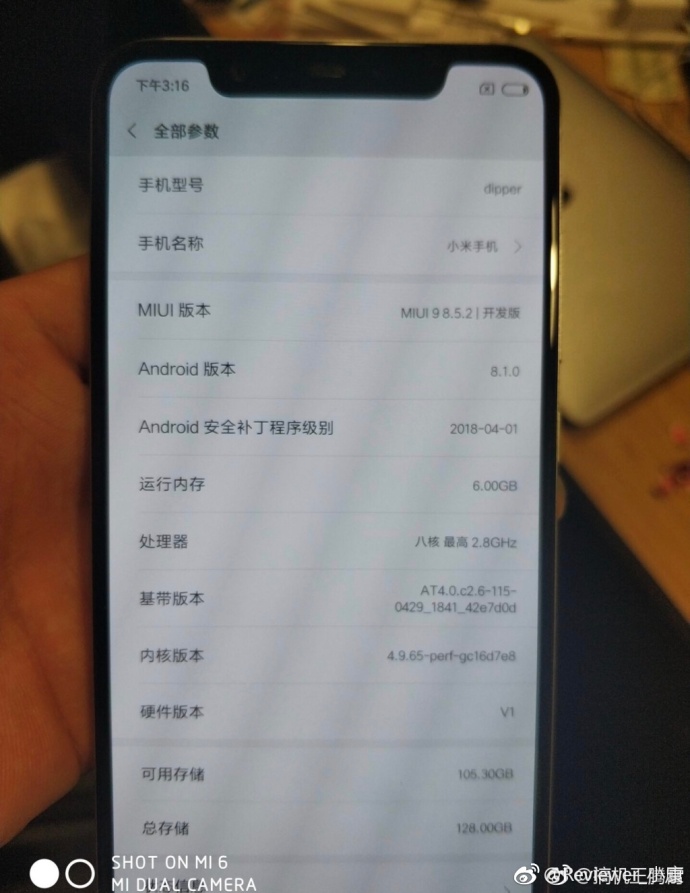 The Xiaomi Mi 7 is also rumoured to come in an 8GB RAM and 256GB storage variant. We should have official details on May 23rd, so stay tuned.

Redmi Watch 2 price, specifications listed on JD.com; here’s how much it might cost in India