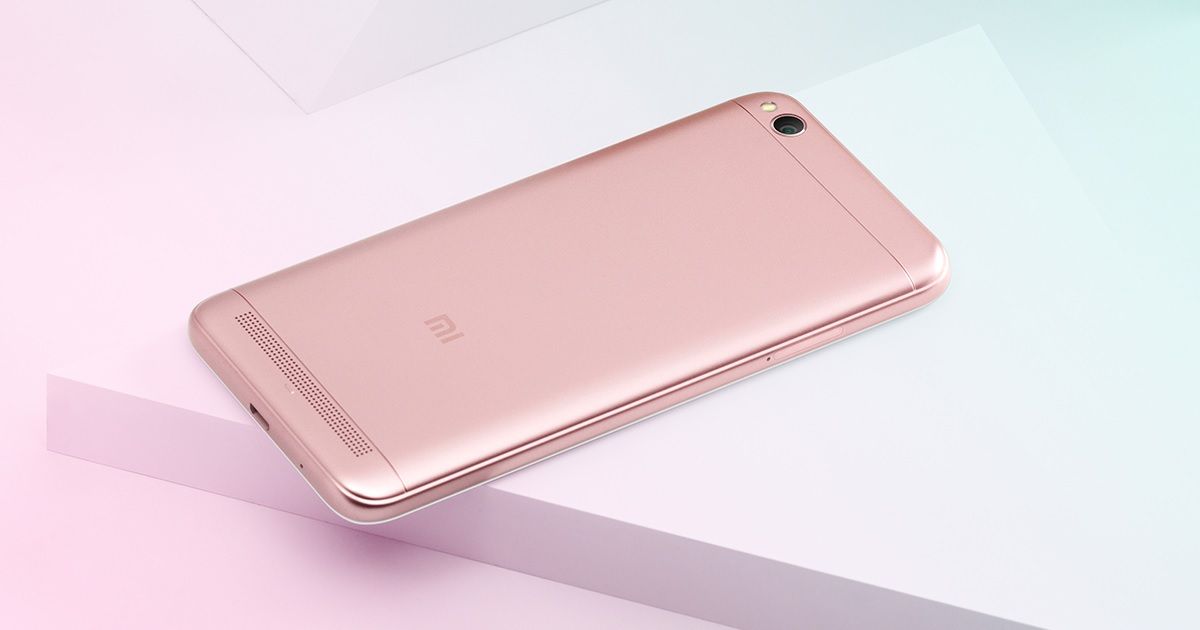 “The new budget Redmi offers a premium metal design and a 3,000mAh battery”

In March this year, Xiaomi launched its most affordable smartphone called the Redmi 4A (review) in India for Rs 5,999. The Redmi 4A was launched in the country in a single variant featuring 2GB of RAM and 16GB of storage. In August, the company launched a new 3GB RAM and 32GB storage model of the device in India for Rs 6,999. Today, the vendor has just unveiled the successor called the Xiaomi Redmi 5A in its home market of China. 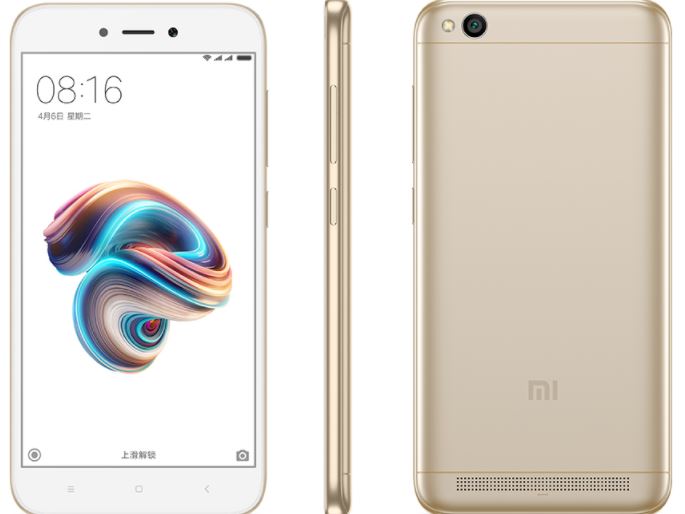 The Xiaomi Redmi 5A comes as a slightly upgraded variant of the Redmi 4A. The phone offers an all-metal unibody design as compared to the plastic one on its predecessor. The phone has a 5-inch HD display, and is powered by a 1.2GHz Qualcomm Snapdragon 425 processor. The device has 2GB of RAM and 16GB of storage, which can be further expanded by inserting a microSD card. The vendor hasn’t announced a 3GB + 32GB model of the handset at the moment, which we can expect to arrive at a later date. 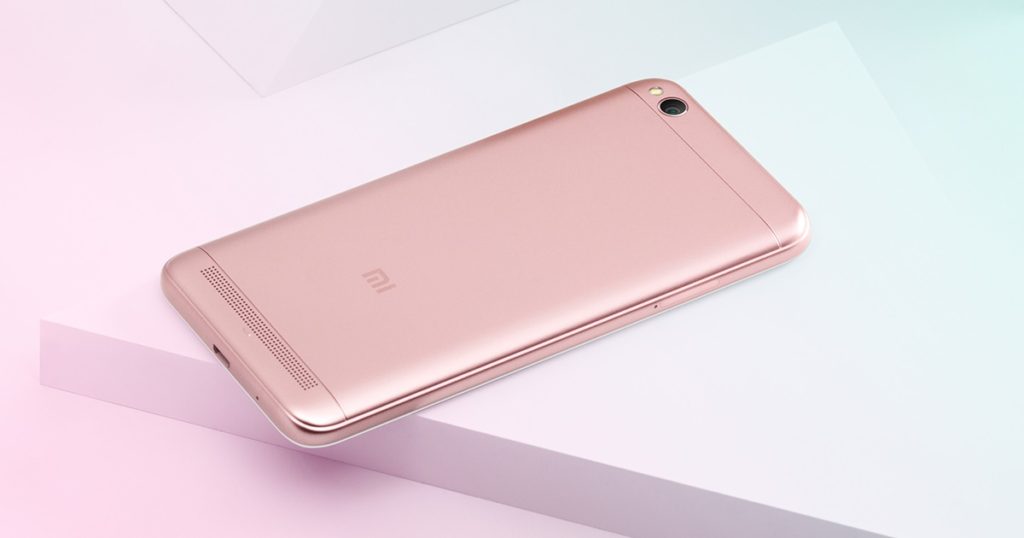 The camera department on the Xiaomi Redmi 5A includes a 13-megapixel primary shooter with phase detection autofocus and an LED flash, and a 5-megapixel front snapper. The phone has the same camera setup as its predecessor. In terms of connectivity, you get dual-SIM slots, 4G LTE, VoLTE, Wi-Fi, Bluetooth and GPS. A 3,000mAh battery keeps the handset running, which is slightly smaller than the 3,120mAh power cell present on the Redmi 4A. Software-wise, the Redmi 5A boots MIUI 9 based on Android Nougat.

The Xiaomi Redmi 5A has been priced competitively at RMB 599 (~Rs 5,800). The handset will be available in champagne gold, pink and grey hues in China starting tomorrow. The device is expected to be launched in other markets like India soon.