Amazfit has, time and again, impressed buyers and critics with its value-oriented fitness trackers, and for good reason. The company’s offerings are replete with impressive fitness tracking features and more often than not, undercut the competition by a significant margin too. Case in point, the company’s latest tracker – the GTS 2 Mini (new version) which, despite its wallet-friendly price tag, offers an OLED screen and built-in GPS, among other things. I managed to get my hands on a unit and here’s why I think you should have the tracker at the top of your wishlist. 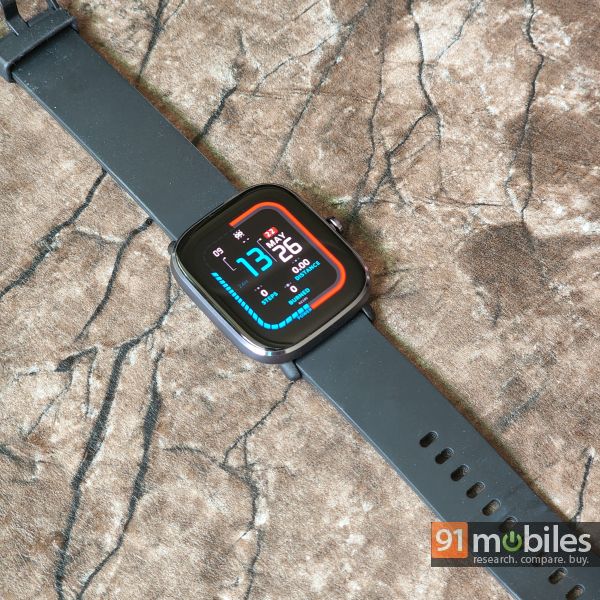 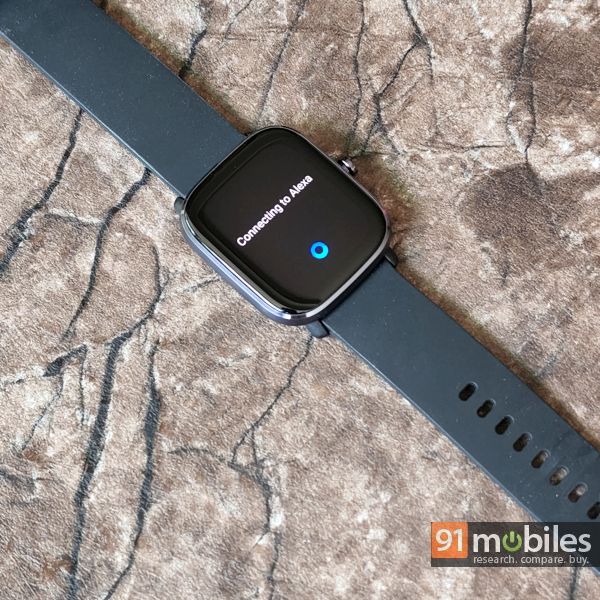 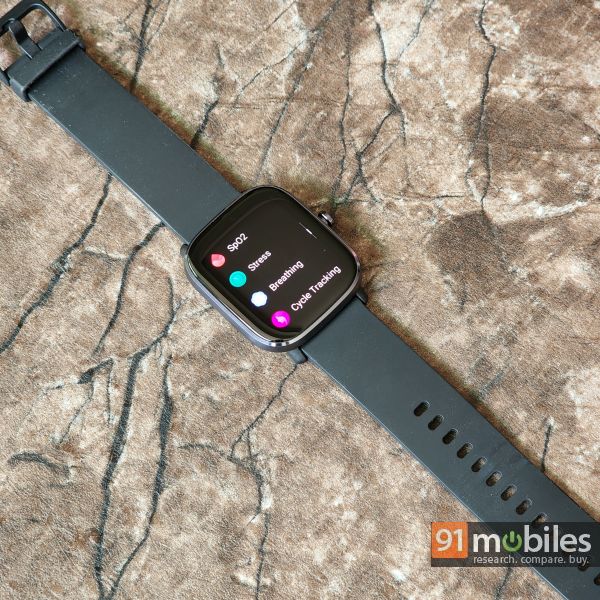 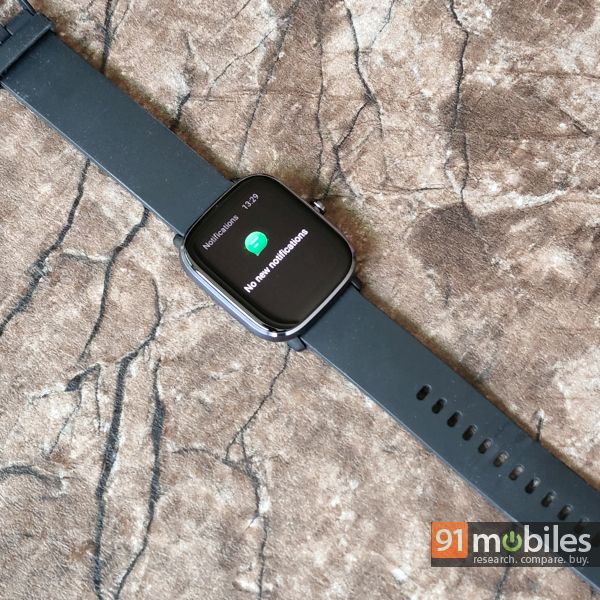 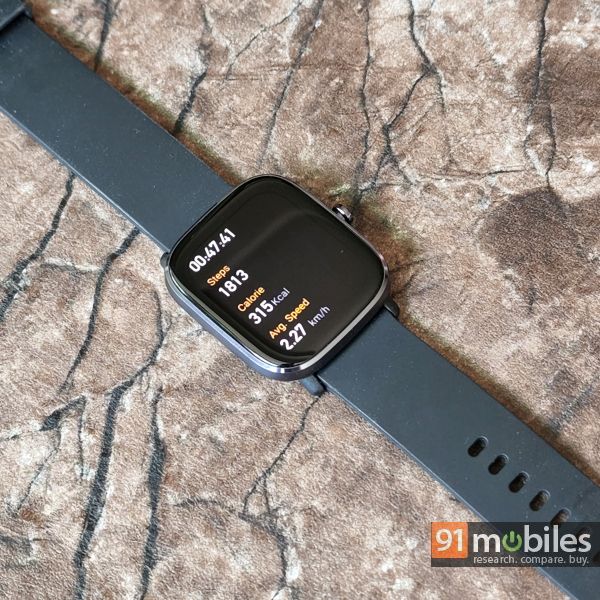 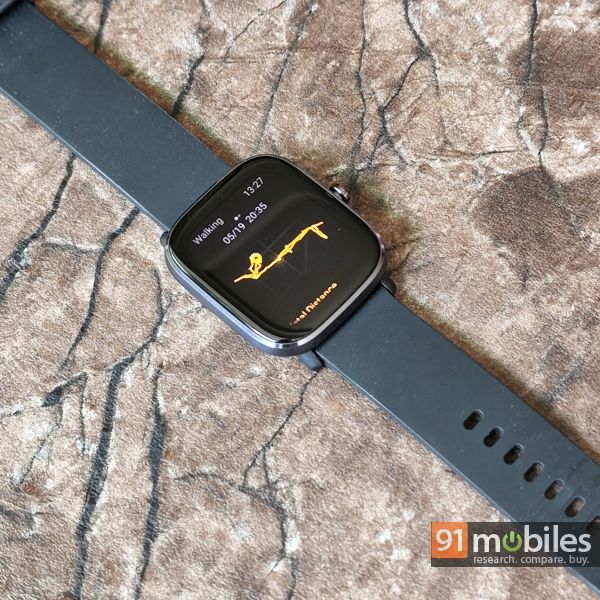 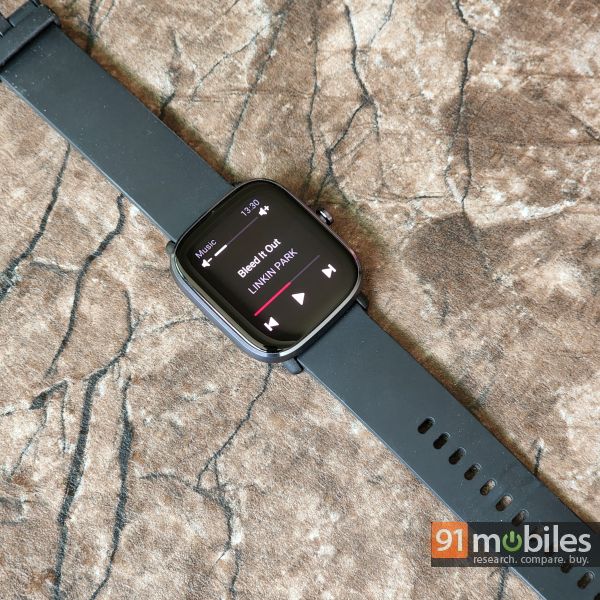 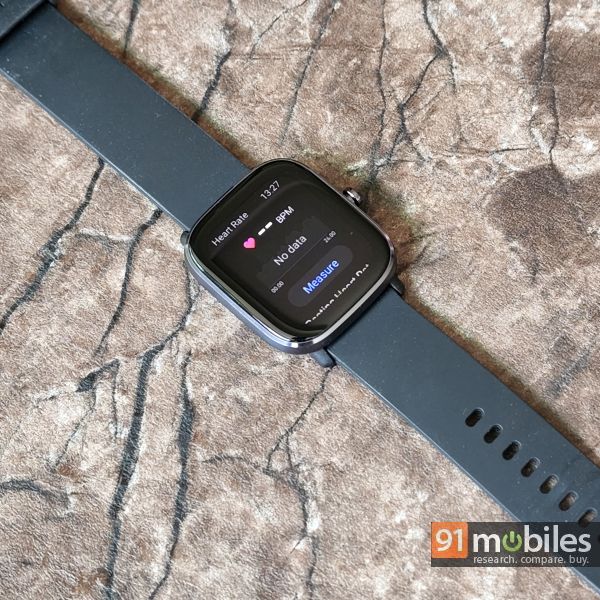 The Amazfit GTS 2 Mini retails for Rs 5,999 in India and for the price, the device ticks most, if not all of the right boxes. In fact, provided you can look past the wearable’s sleep tracking chops, the unit is – at least in my books – a no-brainer. Correspondingly, if you were in the market for a reliable fitness tracker that ships with built-in GPS, a gorgeous screen, and a weatherproof design, the GTS 2 Mini is a great buy.