91mobiles.com
Home Game Zone As Dusk Falls Review: Where Every Decision Matters
As Dusk Falls is the latest interactive drama title exclusive to Xbox consoles and PC that tells a compelling story with a peculiar art style. As Dusk Falls is the comprehensive choice-based cinematic experience that Netflix tried to experiment with in the form of Black Mirror: Bandersnatch. However, developer INTERIOR/LIGHT may have just done a better job at telling a story that Netflix merely scratched the surface of. Choice-based games such as The Walking Dead by Telltale Games have become rarer, but the one thing As Dusk Falls proves is that this game genre can still be compelling. The game tells a tale of two families across a total time of 30 years, where some decisions can leave an impact on each other for more than a moment. Here’s how Xbox’s latest exclusive title fares as the gaming giant’s first bit of exclusive content for 2022.

What’s unique about this interactive title is that As Dusk Falls blends realistic character models with some sort of an oil painting filter. While many might be impressed with this art style, I lost my fondness for it in about an hour. A few hours later, I not only found it jarring, but it looked more forceful rather than something that couldn’t be recreated using an app on our phone. While this is more of a personal opinion, you can still enjoy the game if this art style doesn’t bother you. 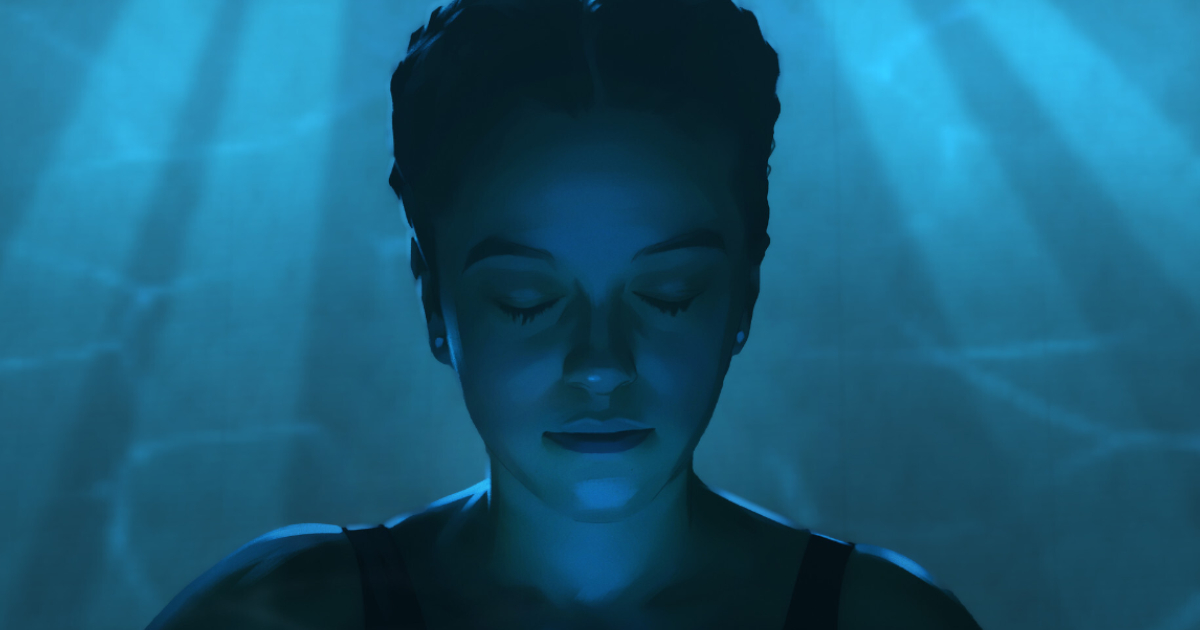 Since this is an interactive game that focuses heavily on storytelling, the jarring art style can be ignored slightly once you get into the thick of things. However, once you get into some tense situations, the art style particularly feels out of place as these characters would simply move into new spots as if the painting is trying to move. Think of it as an old-school-style animation where you move a character’s hand by flipping just two pages. These sudden movements innately made it impossible to keep up with the story at times. Thankfully, the masterful storytelling eventually takes precedence over the annoying animation style and saves the game from being yet another interactive title.

As Dusk Falls – A Spectacular Story

When it comes to storytelling, interactive games can be a hit or a massive miss, like the Life Is Stage series. Since the game only requires players to choose dialogues in terms of gameplay, it was imperative As Dusk Falls delivered a story like no other. I am happy to say that As Dusk Falls deserve full marks regarding the overarching story. However, what makes the story compelling is the quality of voice-acting done by each actor for their respective characters. 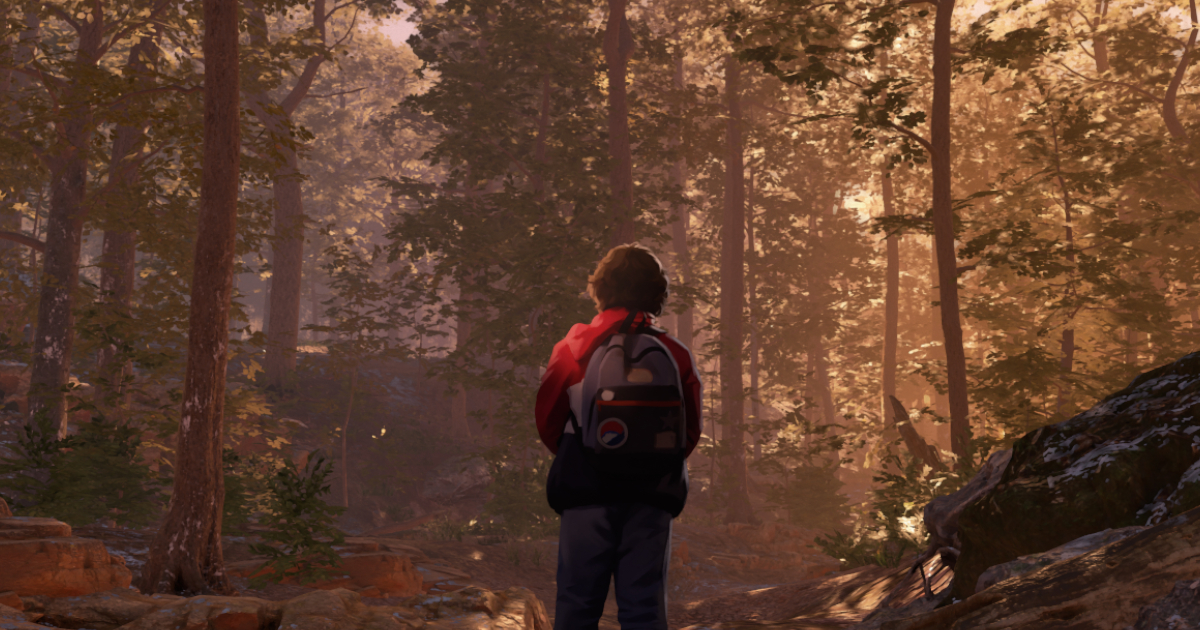 At no point during As Dusk Fall‘s story, I felt that it was a drag or something that was a waste of time. There were sections where I would be stressed about making the correct decision, while other situations excited me to progress the story. Much like any mystery-thriller, As Dusk Falls becomes amps up the stakes even more during the story’s latter half as players will be exposed to many twists and surprising beats. It is worth pointing out that every decision of yours matters, which can determine how the story plays out. So, players should make choices based on their own logic and gut feeling to see the different outcomes. Thankfully, it will take only six hours to complete the game in your first playthrough; however, if you want to know every outcome, you can use the game’s save system to explore every branching tree. Having said that, you will still require multiple game playthroughs to uncover every secret there is to offer.

While As Dusk Falls can be played as a single-player experience, you can even share the experience with another player via the game’s unique multiplayer system. However, it is worth pointing out that the multiplayer system is not for the faint-hearted and is meant to experience the stories together. Each player will vote on decisions, and if there isn’t a clear choice, the game randomly picks one. This can result in some catastrophic consequences. This is because many choices pertain to topics like PTSD, suicide, depression, and other serious issues. So if you plan to experience As Dusk Falls with a friend, you best be prepared.

As mentioned before, the majority of the gameplay will require you to make choices by selecting dialogue options and doing some actions in quick time events. While this may not sound too exciting, most interactive games follow this formula. Having said that, some quality-of-life improvements can make the game a bit more intuitive to use. For starters, players should use a mouse on their Xbox/PC, as moving cursors using a controller can be painful. Also, while you can select the dialogue options and find objects in the environment using the D-Pad, it still isn’t intuitive enough. 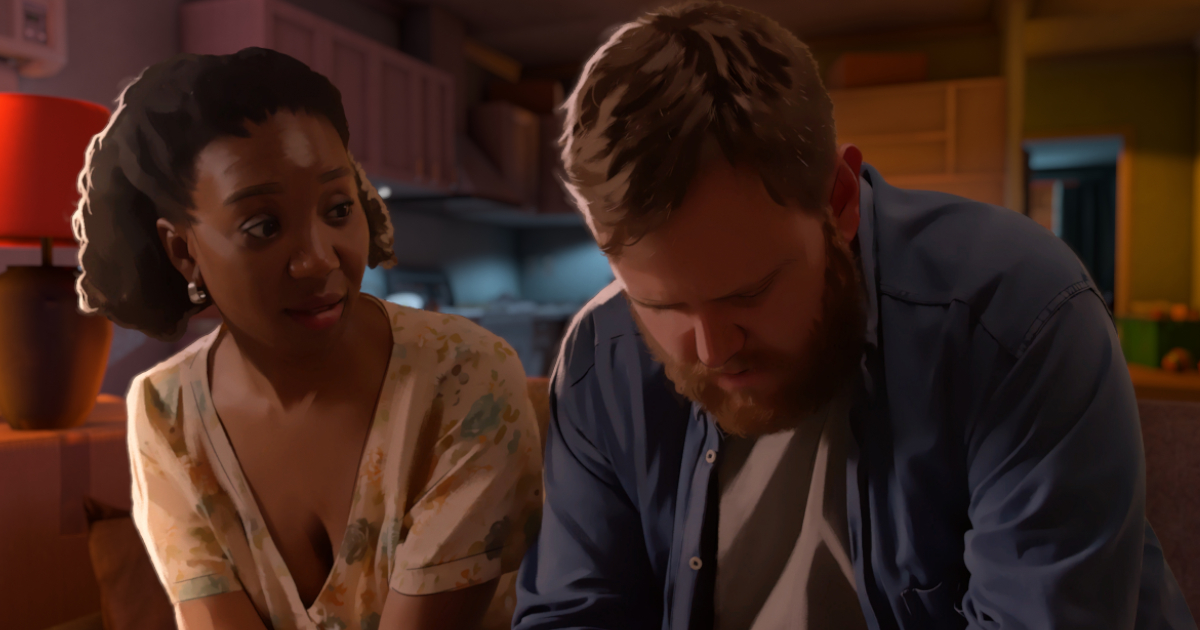 The other option to use was a companion app for the game, which wasn’t available to use during the review period. If you are playing on a console and do not have access to a mouse, using this app would be preferable to using a controller for playing the game. However, I have to point out that As Dusk Falls feels more like a visual novel than a full-blown interactive game. Other titles such as The Walking Dead, Life is Strange, The Quarry, Until Dawn, Detroit: Become Human and many others let players interact and move about the environment. Here, players only get to experience water painting stills that move occasionally. While the story makes up for it quite a bit, it doesn’t really tick the box of a traditional interactive video game for me. Fortunately, the strong emphasis on the narrative keeps things interesting for six hours. 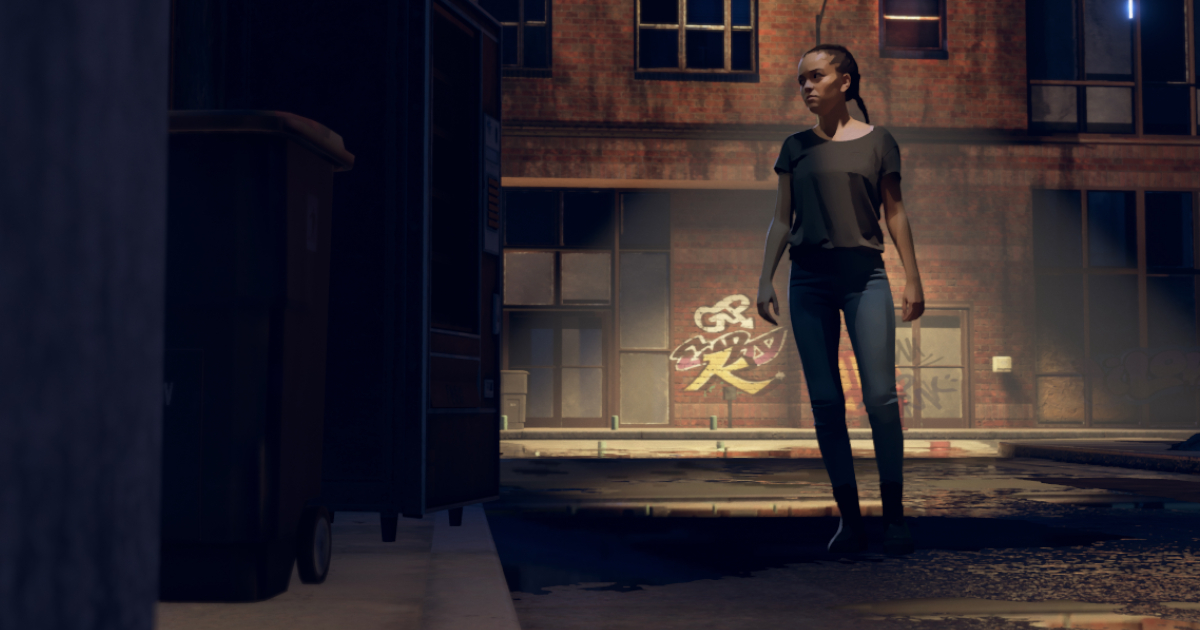 As Dusk Falls‘ narrative might just be my favourite of all of the interactive games I’ve ever played. The story can be best described as a prestige drama that reacts to your decisions and sometimes delivers harsh consequences. As Dusk Falls may not look as fancy as its counterparts, nor does it have intuitive controls for console players, it is still a great story that should be experienced by everyone who owns an Xbox. Even though the art style holds back key moments from the narrative, it still has a charm that I could connect with. Overall, As Dusk Falls is an excellent visual novel for Game Pass subscribers to experience when they need a break from other traditional games.