ASUS has announced a new affordable VivoBook which starts at Rs 46,990 and packs in an OLED panel which is a first for this particular price bracket. The model I’m reviewing has the Intel 11th-gen i5 CPU and integrated Iris Xe graphics, along with 16GB RAM. The Taiwanese electronics giant has targeted the device at a younger audience and in this review, I’m trying to find out if ASUS has succeeded in its venture. 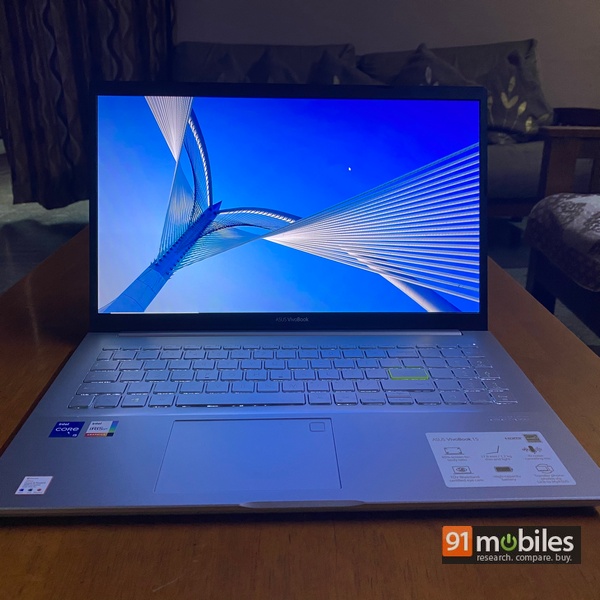 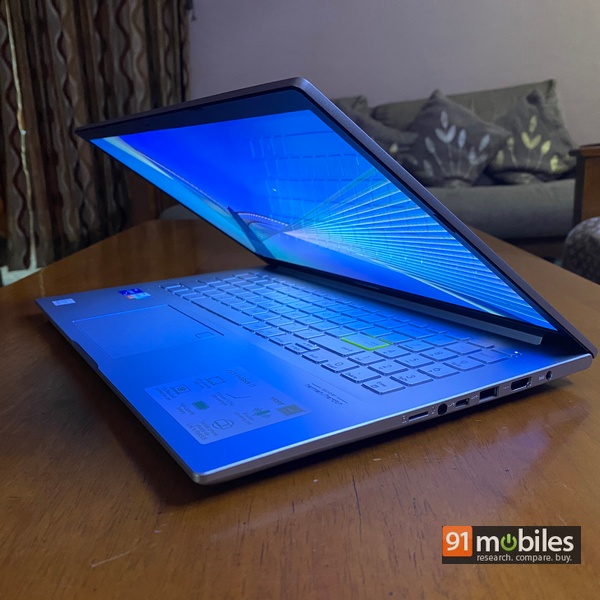 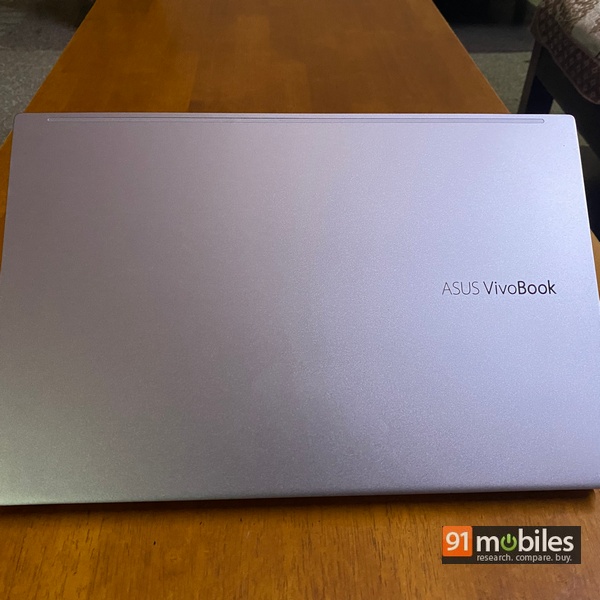 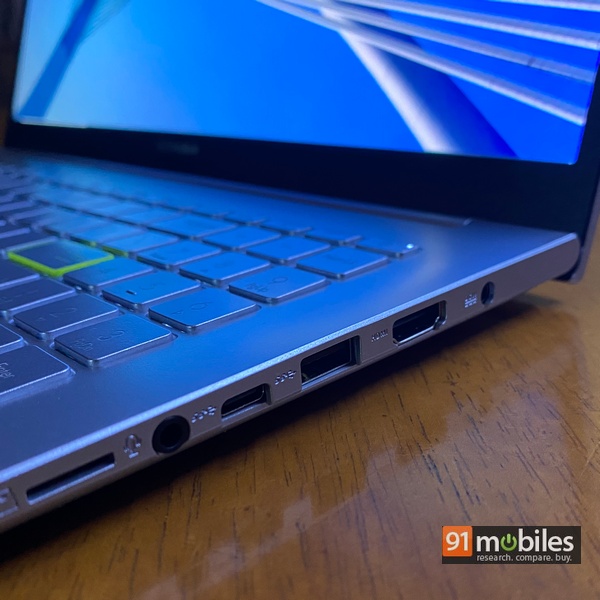 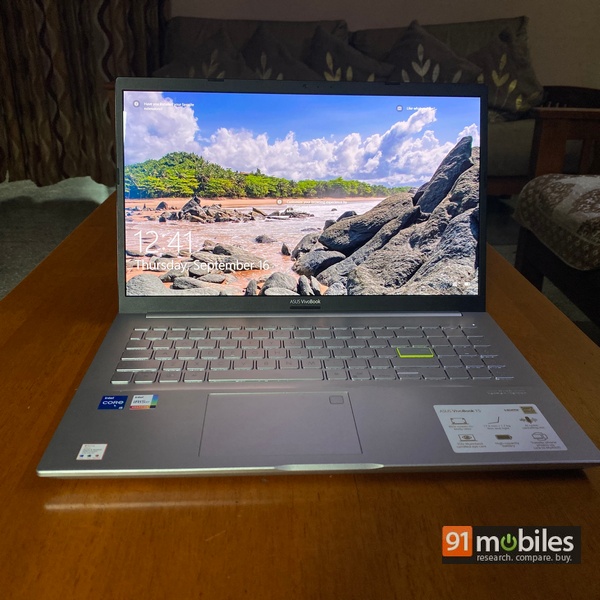 The ASUS VivoBook K15 comes at a very affordable price point and offers an OLED panel for a nice viewing experience. Even on key aspects like portability and usability, the VivoBook K15 competes well with the competition and has a reasonably slim form factor… with the tinny speakers and not-so-great battery life being the only niggles. My review unit is specced-up, which moves its price up to Rs 65,990, but it still seems like a worthwhile choice in my opinion. In a nutshell, the VivoBook K15 is a sound deal for its price.