ASUS has a penchant for making excellent notebooks that don’t break the bank. Case in point, the company’s VivoBook series, which has undoubtedly served office goers and students well. That said, the company is revamping its product lineup to incorporate a wider audience – in particular, creators, designers and digital artists. To that note, the brand recently announced a slew of decked out laptops including the VivoBook Pro 14X OLED (review) and the VivoBook Pro 16X OLED in India. We put the smaller of the two notebooks through its paces earlier and were mighty impressed with what it had to offer. So, today, let’s take a closer look at the VivoBook Pro 16X OLED to see if it’s worthy of your bucks too. 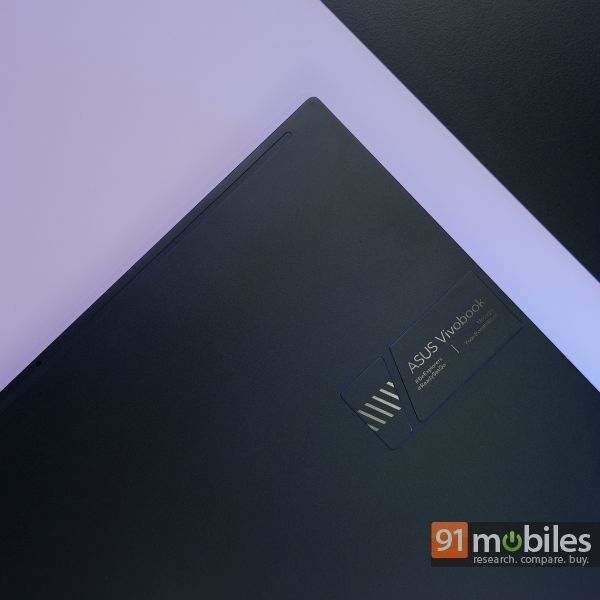 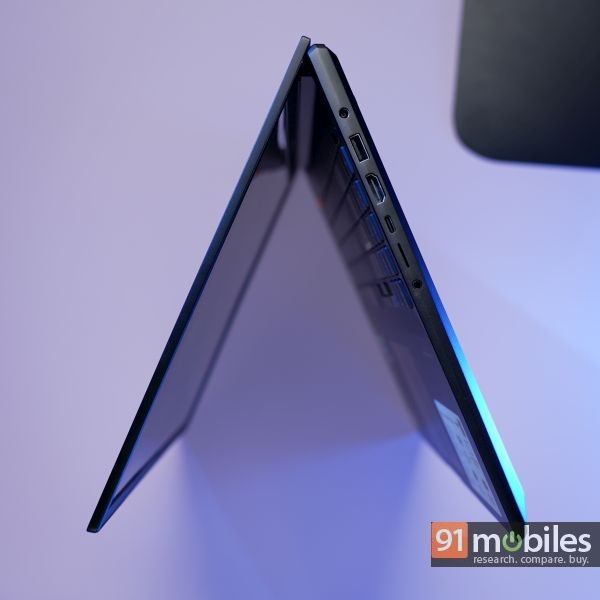 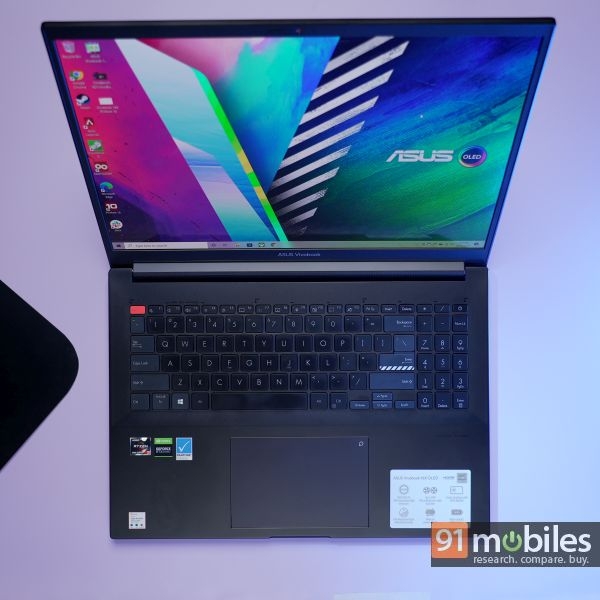 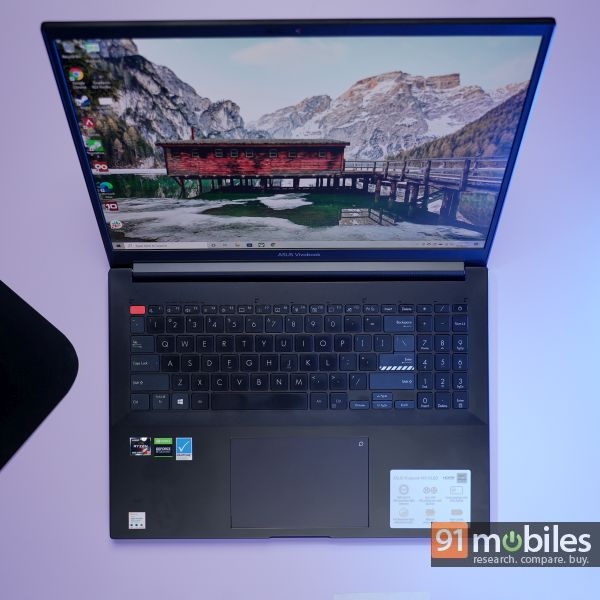 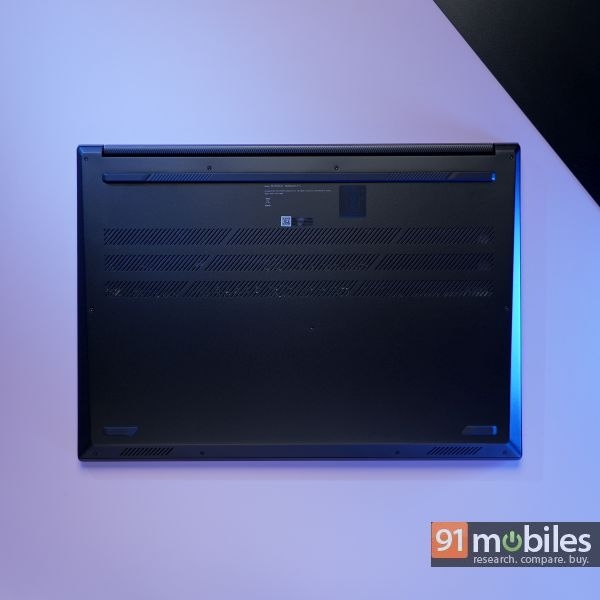 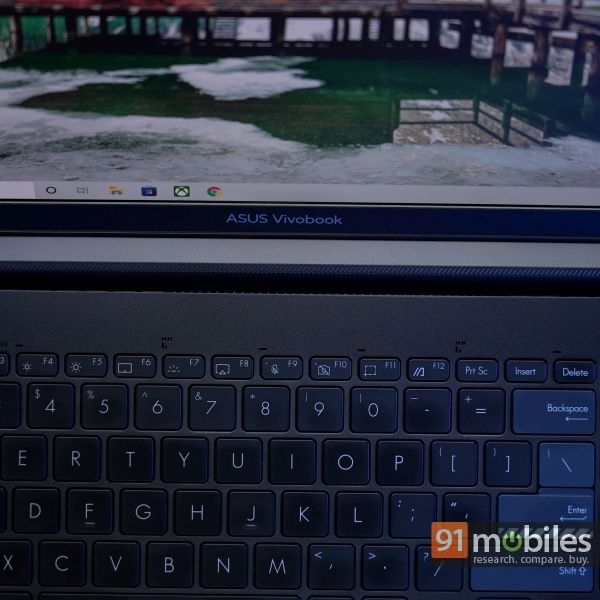 The ASUS VivoBook 16X retails for Rs 1,24,990 in India and for the price, gets a lot right. For one, the laptop offers a ginormous and attractive display that’ll be greatly appreciated by content creators. Furthermore, the device performs like a champ too, and we didn’t run into any major hiccups during our time with the unit. On the flip side, the laptop’s 60Hz screen might be a deal-breaker for those looking to buy a device that can also double up as a gaming rig. Furthermore, we would’ve liked to see a healthier selection of I/O. Be that as it may, the ASUS VivoBook Pro 16X is a fantastic machine for those who want to create on the fly.