Affordable, not cheap. That’s the outlook Chinese smartphone manufacturers had to instil in the minds of consumers to thrive in the Indian market. By offering more for less and constantly undercutting the competition, Chinese brands today are very strong when it comes to smartphone sales in India. However, the success has not deterred them from launching more feature-rich smartphones at low costs. Case in point, the Cool Play 6 (first impressions) from Coolpad, which brings dual-cameras and a whopping 6GB of RAM to the table. On paper, the smartphone is arguably one of the most spec-heavy handsets in the affordable segment but is it all show and no go? Stay with me to find out.

Design and display: unoriginal but not too bad 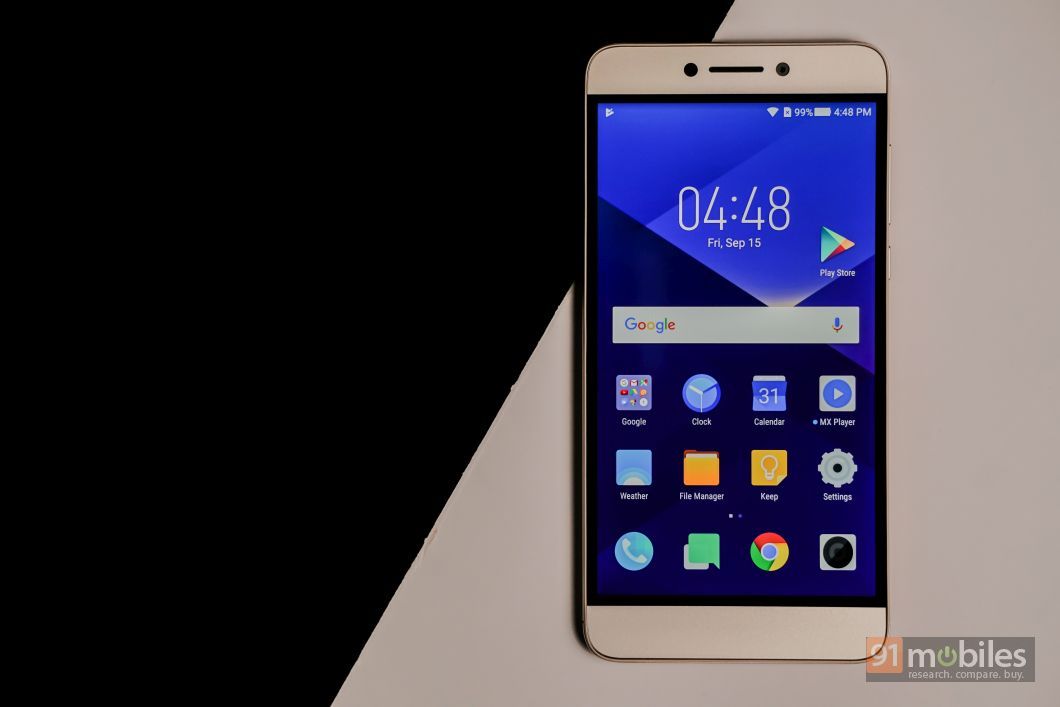 Some of the biggest controversies and conflicts in the mobile business are usually centred around a smartphone’s design. Coolpad’s Cool Play 6 actually looks like a clone of the Cool 1 Dual (review) launched a while back by the same company. Although I do understand that there’s only so much a manufacturer can do with a limited budget, there are still some tweaks one could make to a smartphone’s design. Chamfered edges instead of rounded, or a glass back instead of a brushed metal one are just some of the changes Coolpad could’ve implemented.

With that said, the design of the smartphone is good, if completely unoriginal. The phone has been constructed mostly out of metal and feels sturdy and premium in the hand. It’s a bit on the heavier side, which was the first thing I noticed when I first picked up the smartphone. However, there’s a beefy battery powering the Play 6 and therefore, I am willing to let that slide. The top and the bottom plates at the back have been constructed out of plastic for antenna pass through, but they’re camouflaged really well, making the design look seamless. Truth be told, I wasn’t able to make out that the antenna housings were made out of plastic at first glance, so props to Coolpad for that. Moving on, you’ll find the ports and buttons at their standard locations along with a fingerprint sensor, which has been positioned at the back, below the smartphone’s camera module. The fingerprint sensor is fantastic, unlocks the smartphone in a jiffy and is extremely accurate so no complaints here. 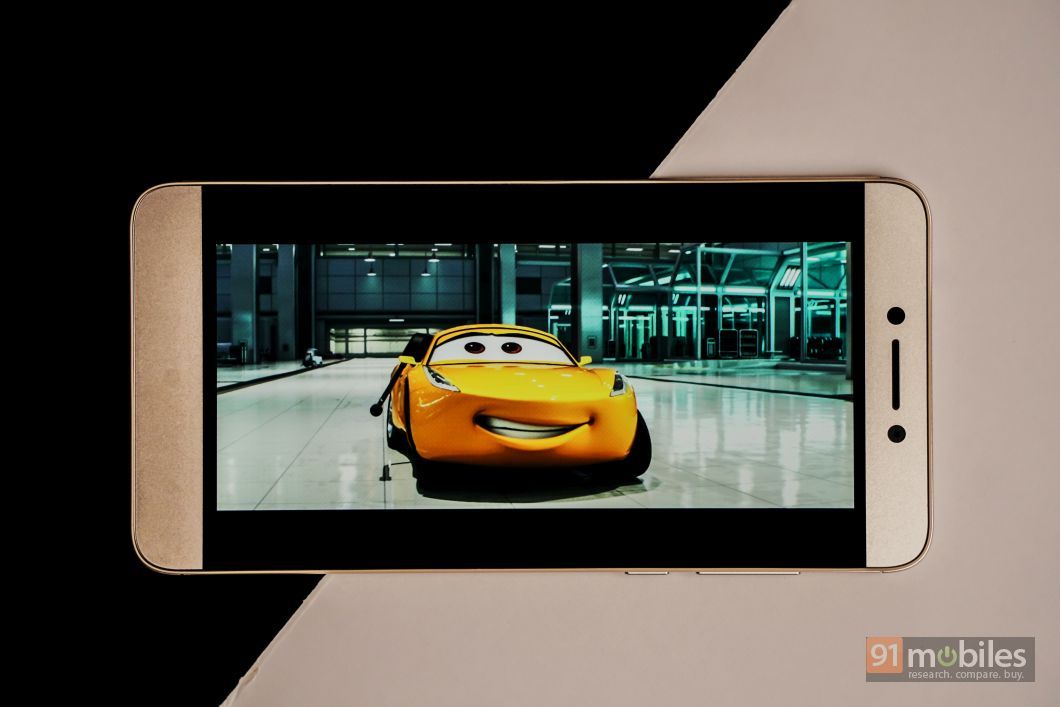 The 5.5-inch IPS panel on the Cool Play 6 is a 1080p affair and is quite capable too. The colours pop out, the text is sharp and there’s no ugly black bezel trim surrounding the panel which is present on some other affordable offerings. The display gets really bright and therefore, you won’t face any problems with using the smartphone under the sun.

Camera and software: two are better than one 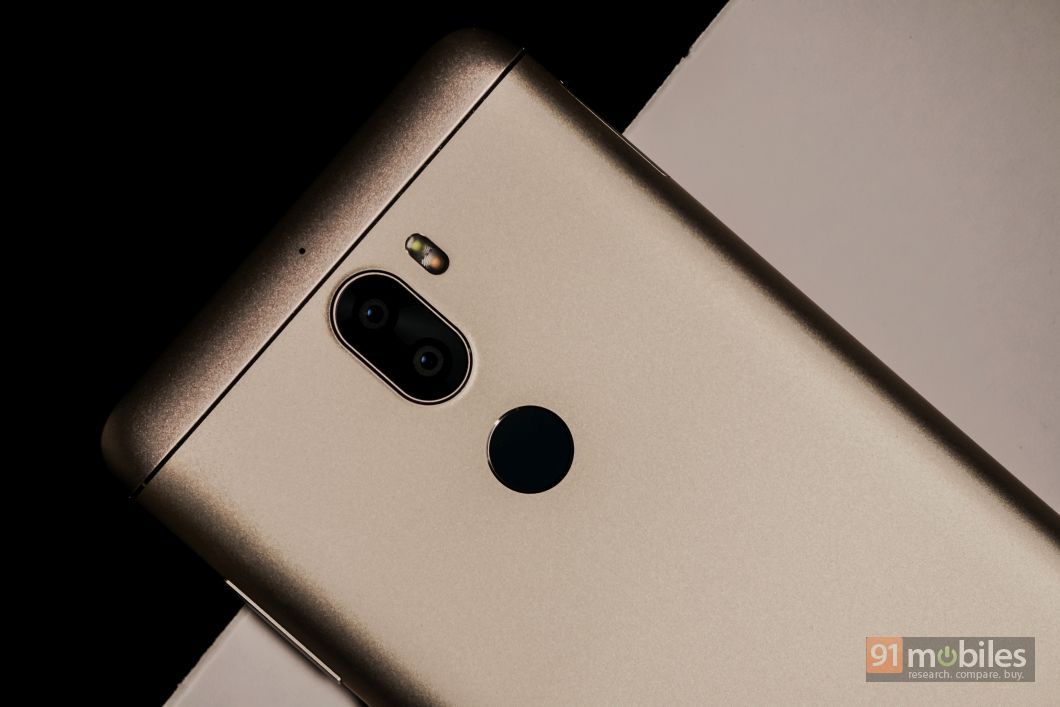 Dual-camera smartphones aren’t a rare sight in the affordable segment anymore. There have been plenty of devices which offer two sensors at the back and depending upon the type of the assisting shooter, the cameras can either offer you a wider shot of the subject or sharper details. In the case of the Play 6, it’s the latter and the smartphone comes equipped with a pair of 13MP sensors on the back, one of which is an RGB sensor while the other is monochrome. The dual-camera setup also allows the Play 6 to capture images in bokeh mode, which blurs the background of the subject to add more depth to it. The front camera of the smartphone bears an 8MP sensor. Naturally, I stepped into the review with high expectations from the camera and to the company’s credit, the Play 6 didn’t disappoint me. But before we get into the actual performance, let’s look at the smartphone’s camera UI. 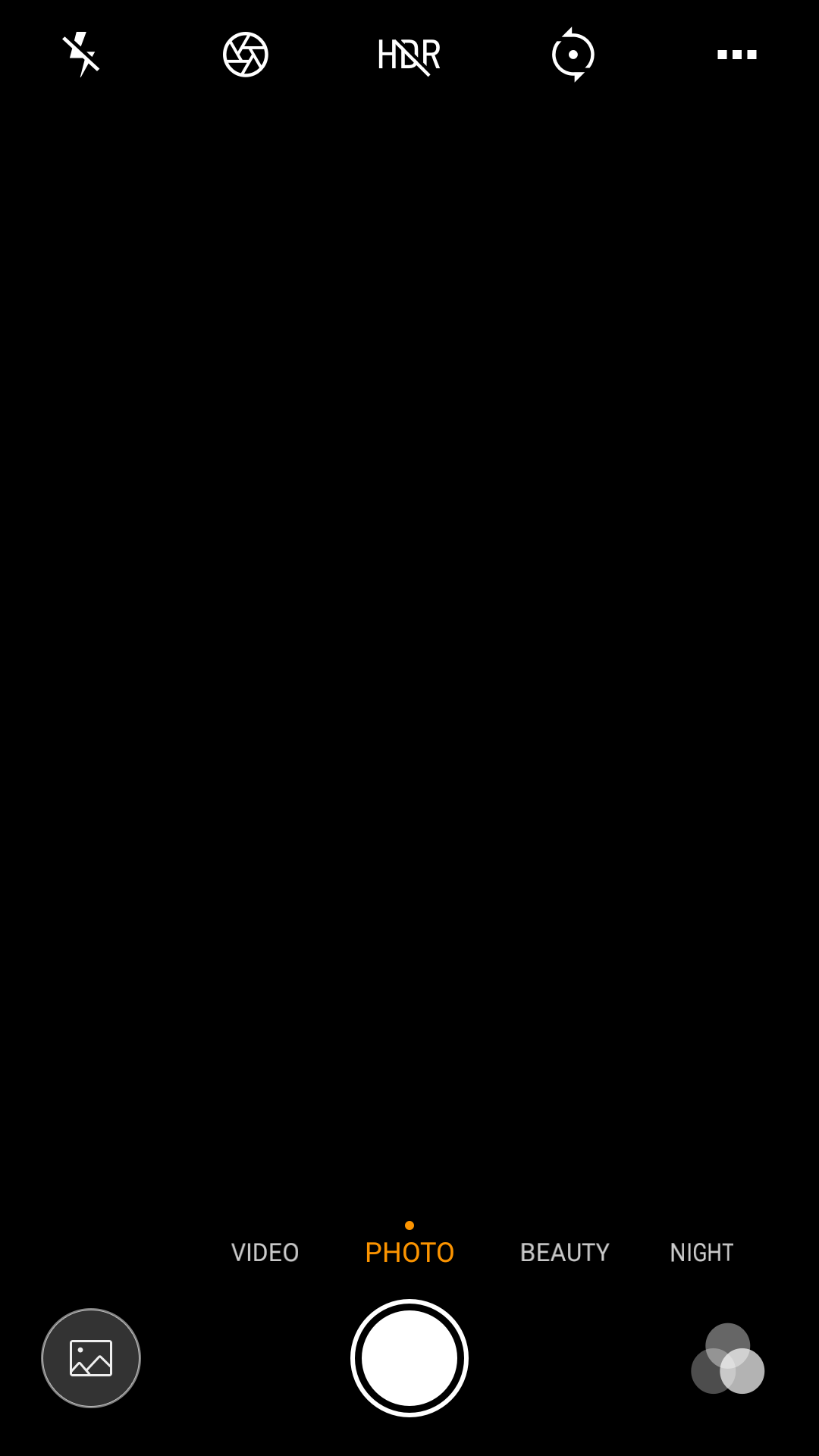 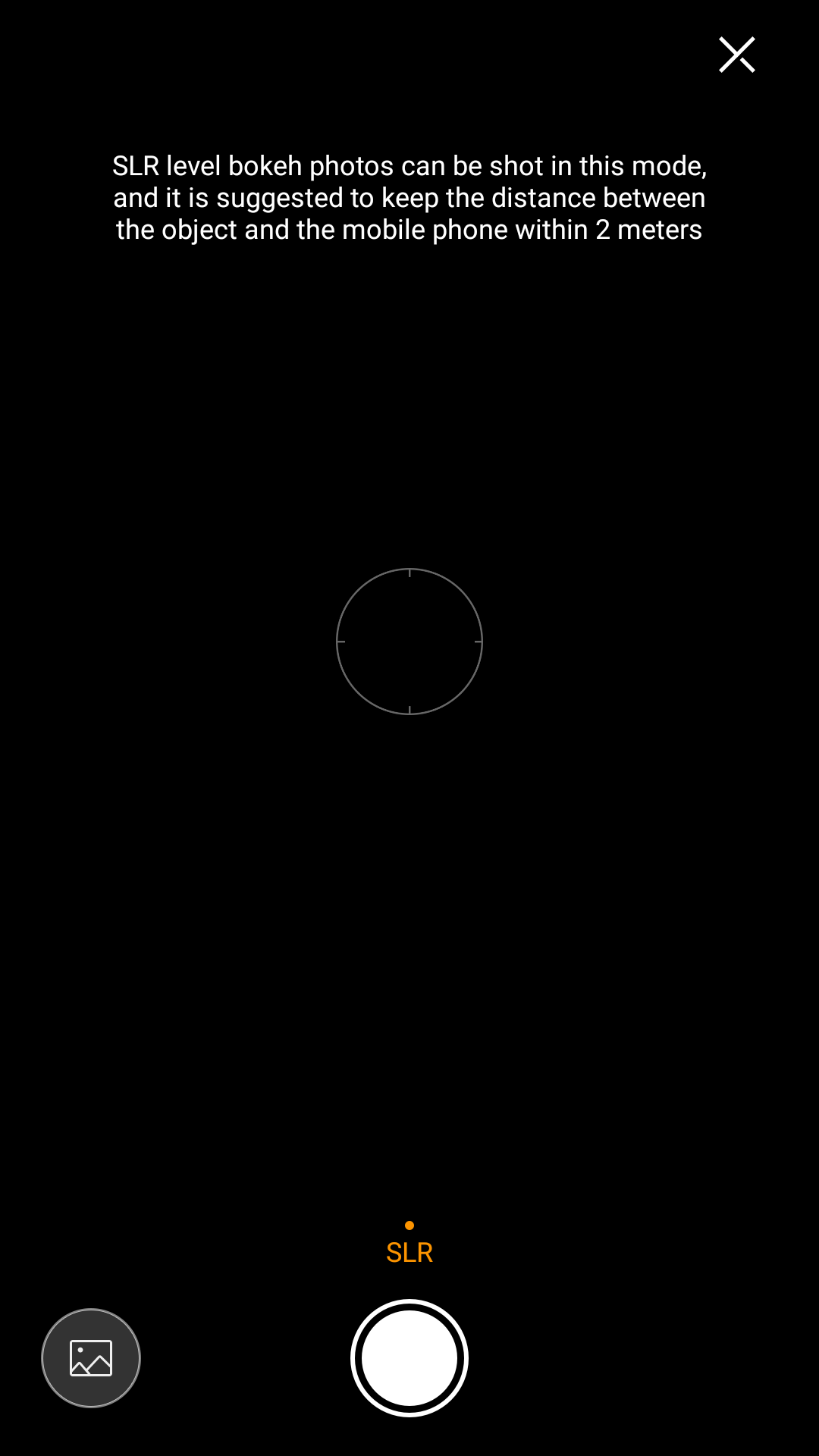 The camera UI of the Play 6 is quite minimal and thankfully, there’s no clutter on the viewfinder itself. There’s a shutter button at the bottom which is flanked by a colour filter button on the right and a quick-access shortcut to the gallery on the left. You can swipe horizontally on the viewfinder to switch between different camera modes. Up top, you’ll find toggles to flip the camera, enable/disable flash or HDR and a pop-up to bring some more camera modes.

Now that that’s out of the way, let’s talk about the smartphone’s camera performance. Shots taken in broad daylight are rich in detail and offer vivid colours. Moreover, the built-in HDR mode enhances the details of the shot and the contrast levels without making the scene look unnatural. The SLR mode does a serviceable job in blurring the background of an object too, but you’ll end up with soft edges most of the time. There’s a night mode present as well, which theoretically enhances the quality of your low-light stills. In practice however, I didn’t notice much difference and low light shots were still considerably grainy.

The 8MP selfie shooter on board the Play 6 is quite capable too and manages to capture some really nice-looking portraits. There’s an HDR mode present for selfies as well which somewhat enhances the colour tones, but depending on your taste, you’ll either want to keep it turned off or on all the times. Unfortunately, there’s no front-facing flash so low light selfies take a major hit in quality.

Seeing how more and more manufacturers are getting behind stock Android with the Xiaomi Mi A1 (review) being the latest example, the Journey UI toting Play 6 was a bit of a disappointment. I don’t condemn custom skins and in fact, more often than not, they bring some useful additions to the table too. The dual-app mode on the Play 6 for instance, is an enticing feature for those who want to run two instances of an app like WhatsApp. However, it mostly boils down to your personal taste and I prefer my smartphones to look as stock as possible as it not only benefits the device’s performance, but also somewhat improves the battery life of the smartphone too. On the bright side, the skin that we have here is running on top of Android Nougat which has been updated to the August security patch as of writing this review.

As I mentioned in the beginning of my review, the Coolpad Cool Play 6 is about as loaded as an affordable smartphone gets. Think about it – which other manufacturer is offering a Snapdragon 653 octa-core processor (a really powerful chip, btw) which works in tandem with 6GB of RAM? Most smartphones today come equipped with the older Snapdragon 625 chip which isn’t a bad processor by any means, but the SD 653 is just better. The difference in performance is evident in day-to-day scenarios too and despite running a heavy skin, the Play 6 felt snappier than the Moto G5s Plus I recently reviewed. Apps opened quickly, multitasking was fluid and over the course of my review period, I didn’t miss my OnePlus 5 at all, which speaks volumes about the smartphone’s performance. I did run some games on the device too to further gauge the capabilities of the processor. I was able to run Asphalt Xtreme with the graphics set to ‘better quality’ without any hiccups and casual games like Clash Royale and Leo’s Fortune didn’t slow the smartphone down either. 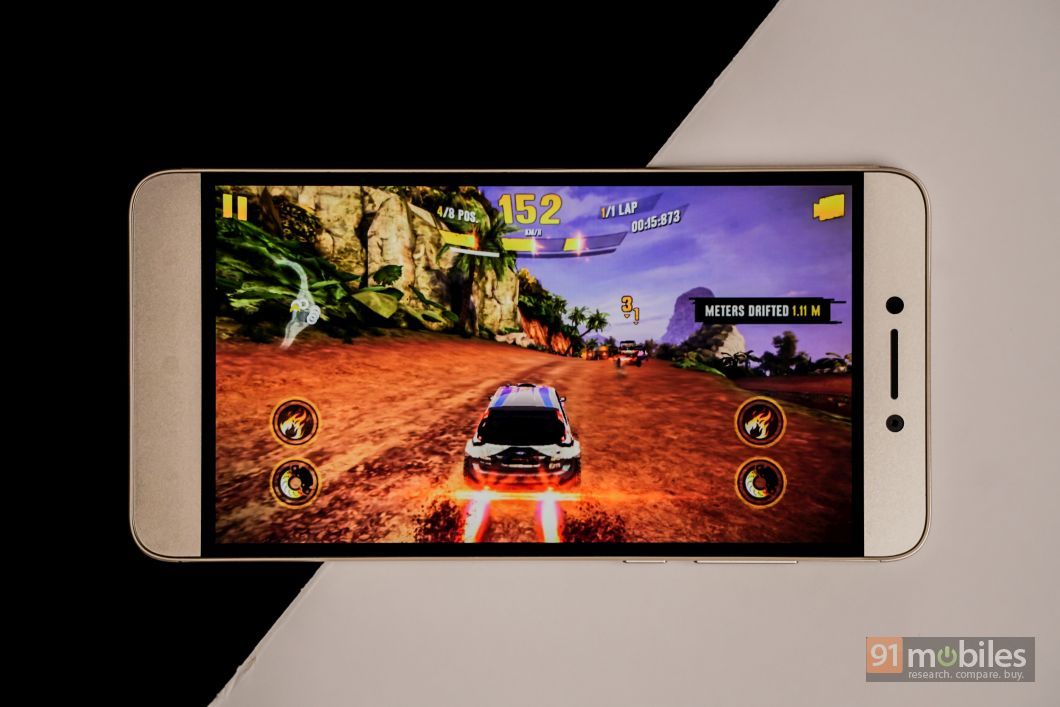 With that said, I do have a gripe in the performance department. The Cool Play 6 doesn’t handle thermals very well and the back of the smartphone gets hot when you game on it for a while. Even jumping between multiple applications or using the smartphone while charging raises the temperature of the device, which is unfortunate as it is the only blemish in an otherwise perfect performance. 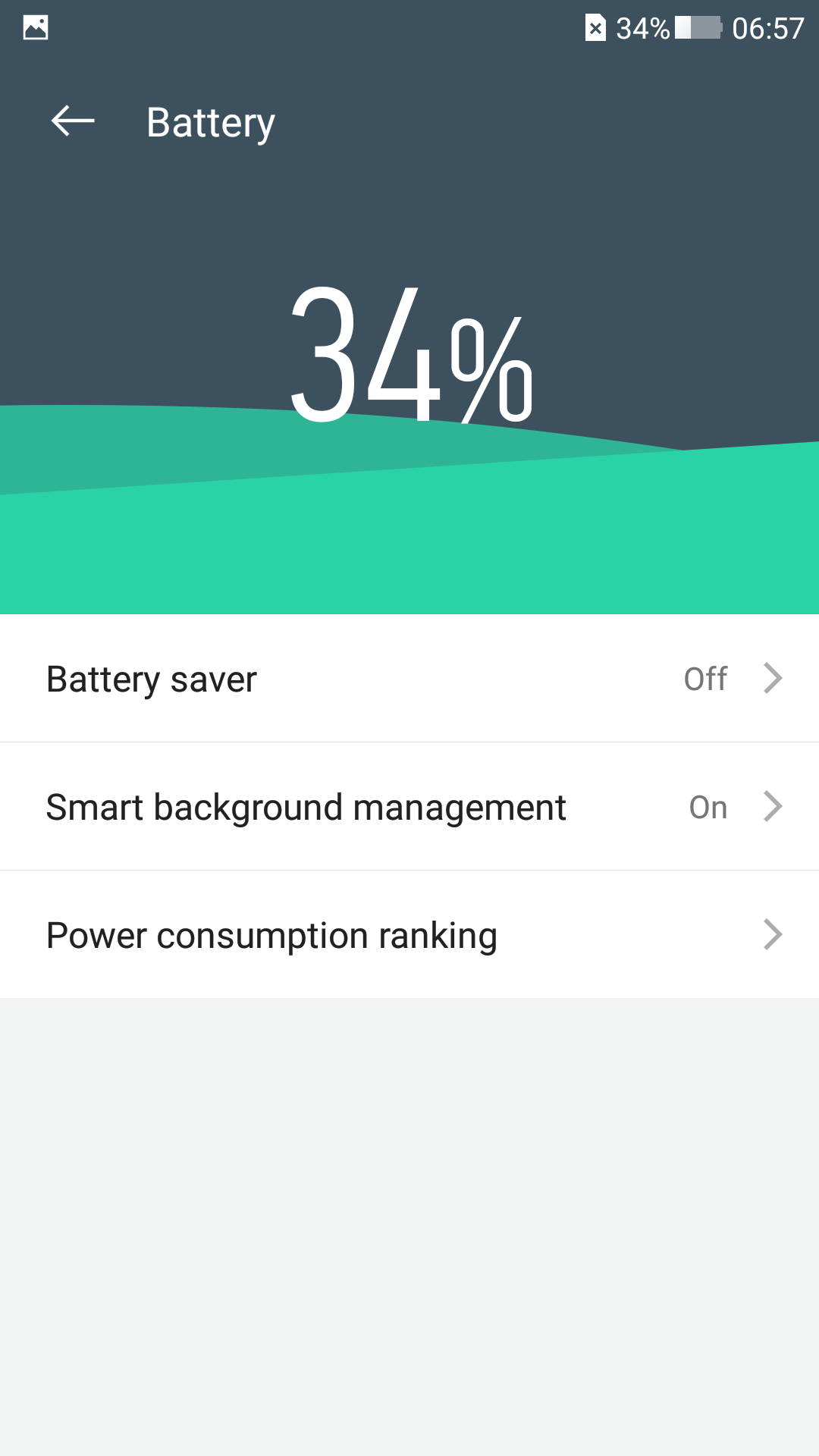 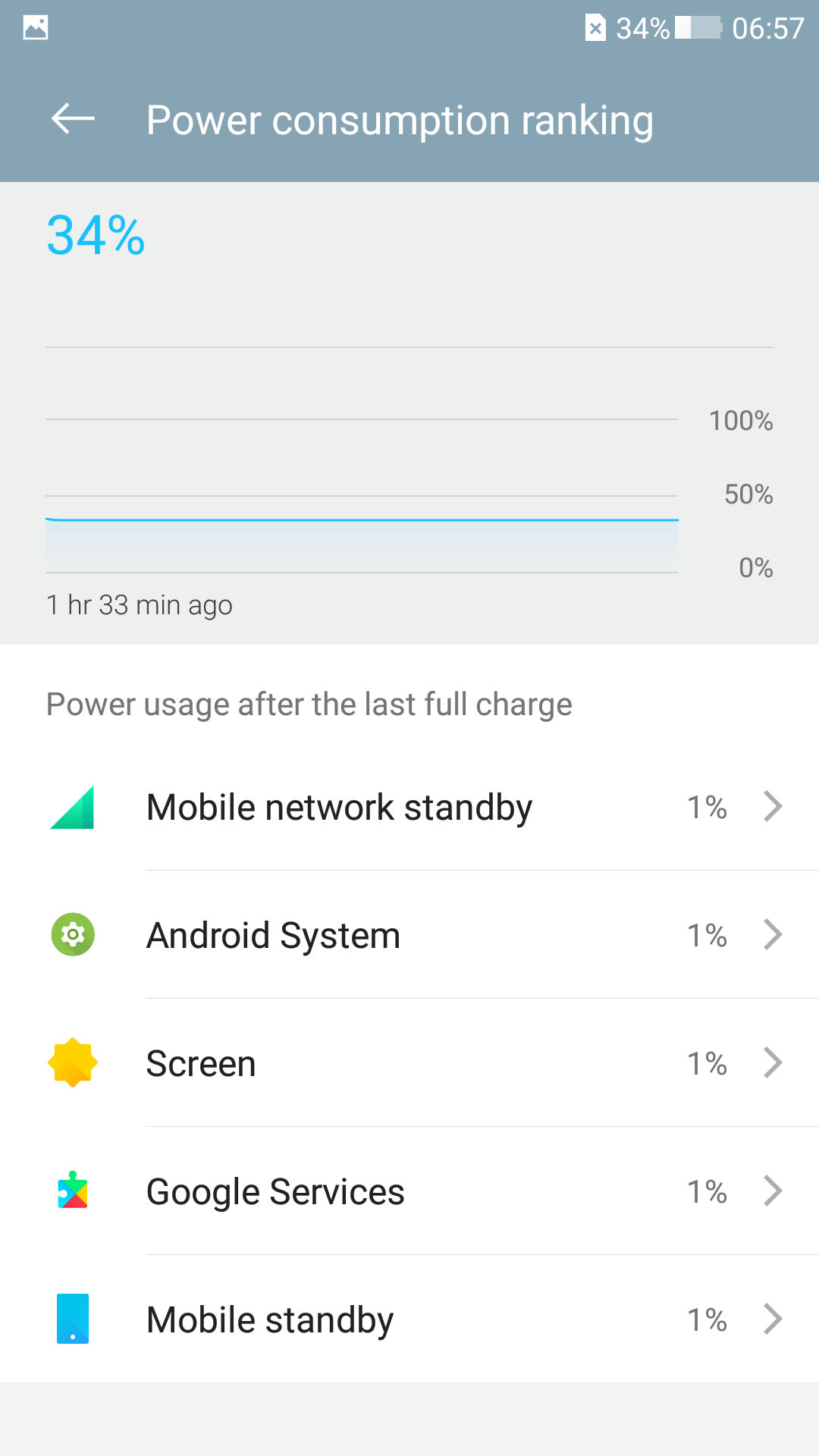 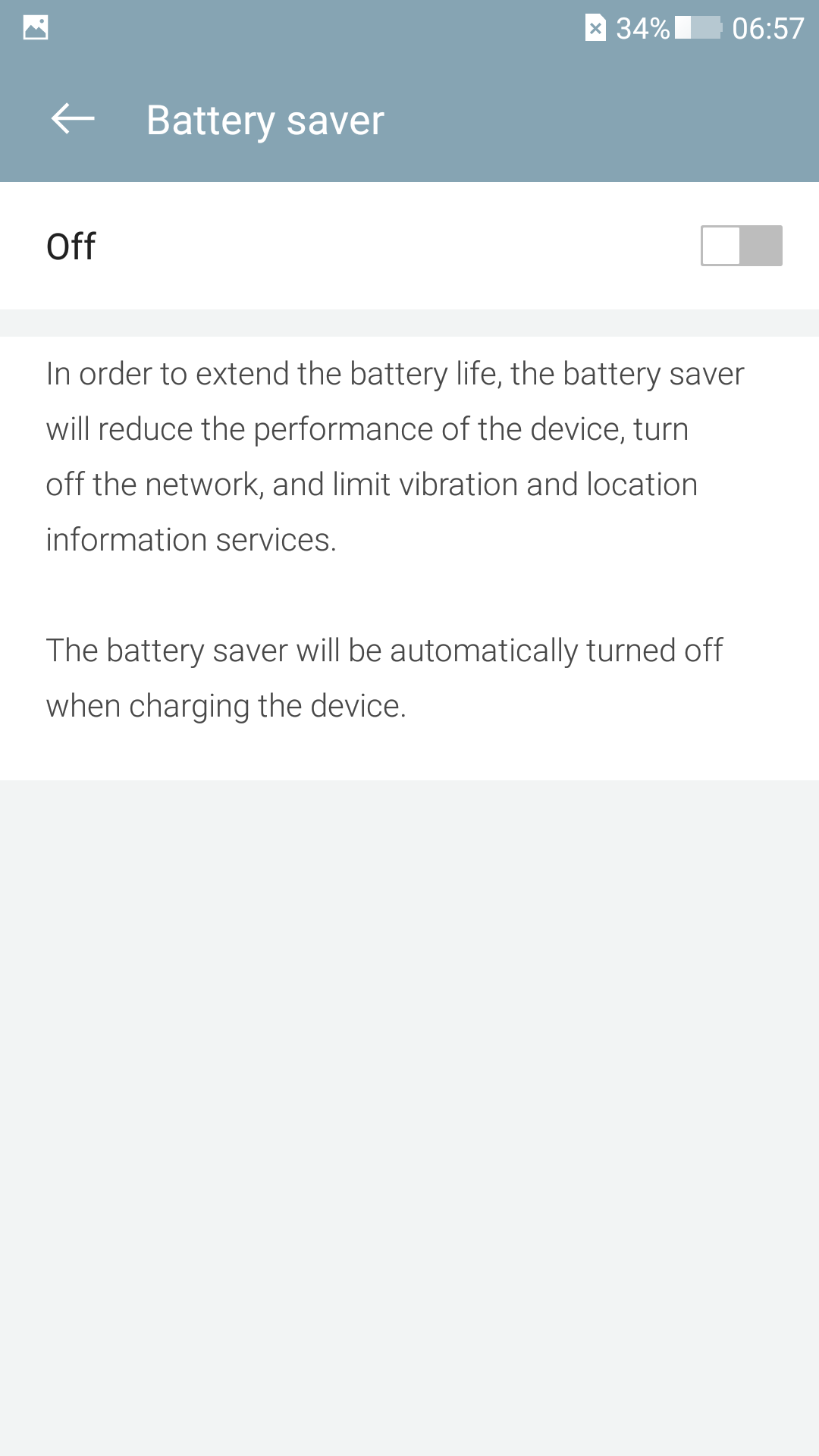 The battery life of the smartphone is great, though I can’t say that I am too surprised. The Play 6 is backed by a 4,060mAh unit which easily saw me through a day of heavy usage which included playing Clash Royale for about 40 minutes, watching YouTube videos, texting on WhatsApp and browsing my Snapchat and Instagram feeds. 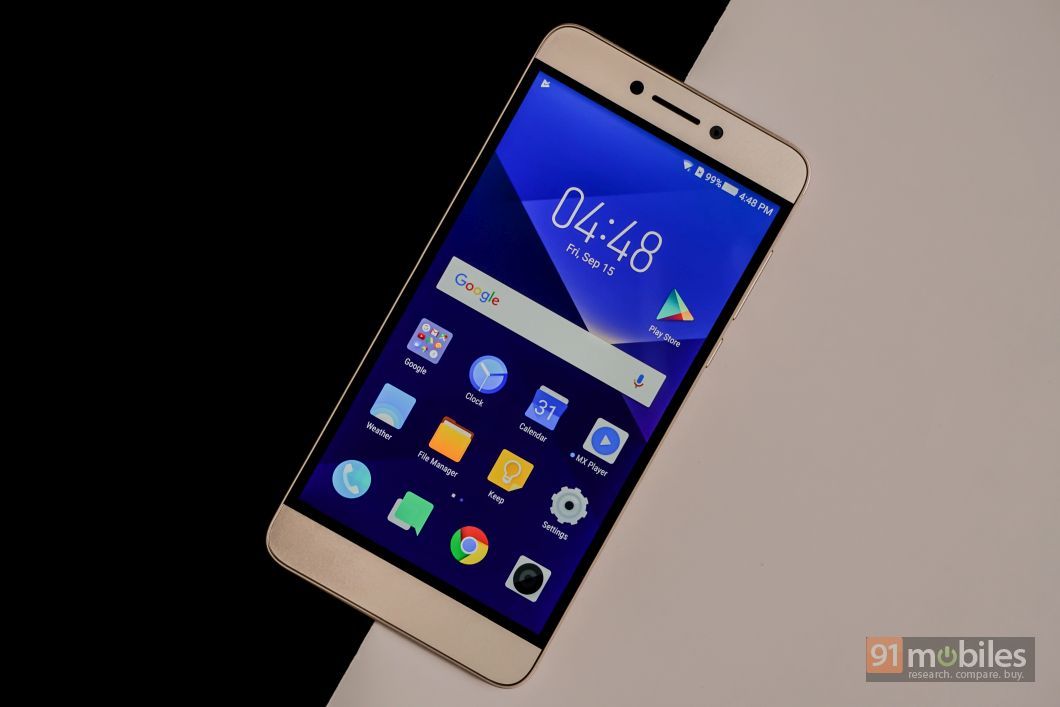 Despite offering some good value for money smartphones, Coolpad doesn’t really enjoy the same popularity in the Indian smartphone industry as a few other Chinese brands. However, with the Coolpad Cool Play 6, I firmly believe that the brand can compete strongly with the likes of Xiaomi and Motorola in the affordable smartphone space. Not only does the smartphone come with beefy specs, but it doesn’t disappoint in other areas either. The camera performance of the smartphone is right up there with some of the best shooters in this segment and the battery life is admirable too.

Therefore, in conclusion, if you were apprehensive about buying the Coolpad Cool Play 6, then I can assure you that the smartphone is somewhat of an all-rounder and you won’t be disappointed with your purchase. While Coolpad still has a long way to go before it can become a household name, it’s finally starting to make a mark on the Indian smartphone industry and I can’t wait for what the brand has to present next.