GOQii, best known for its wearables and app, which work together to offer personalised remote health coaching, recently introduced a new fitness smartwatch called the GOQii Stream in India. The smartwatch is priced in India at under Rs 3,000 and comes with a bunch of interesting features such as Bluetooth calling, a SPo2 monitor, heart rate tracking, and multiple exercise modes. Additionally, like every other GOQii wearable, the GOQii Stream also comes with a free three-month personal coaching subscription. I managed to get my hands on the device and decided to put it through its paces. Let’s find out how well the GOQii Stream performed: 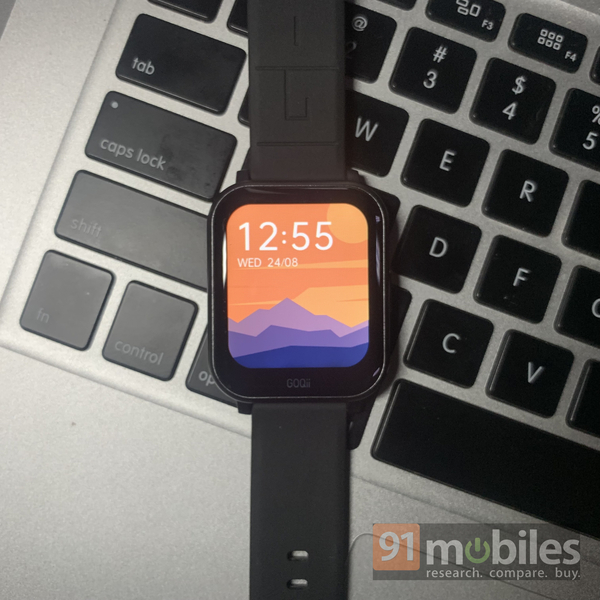 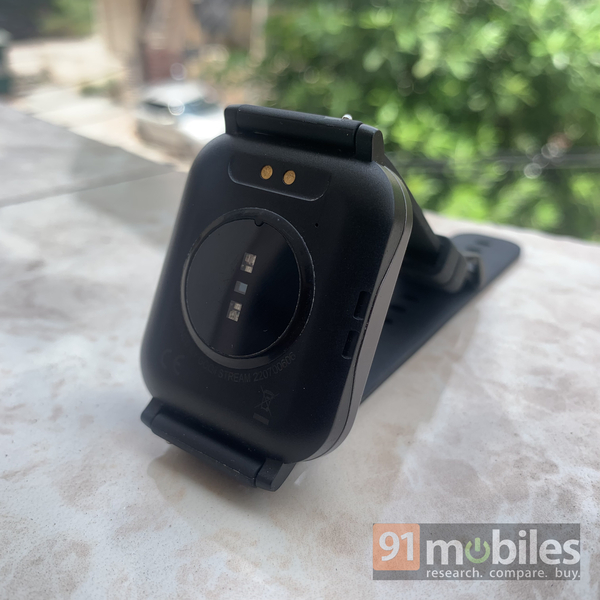 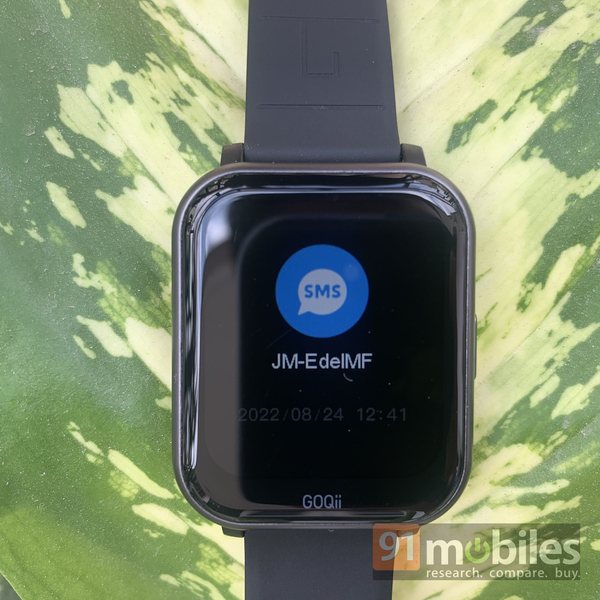 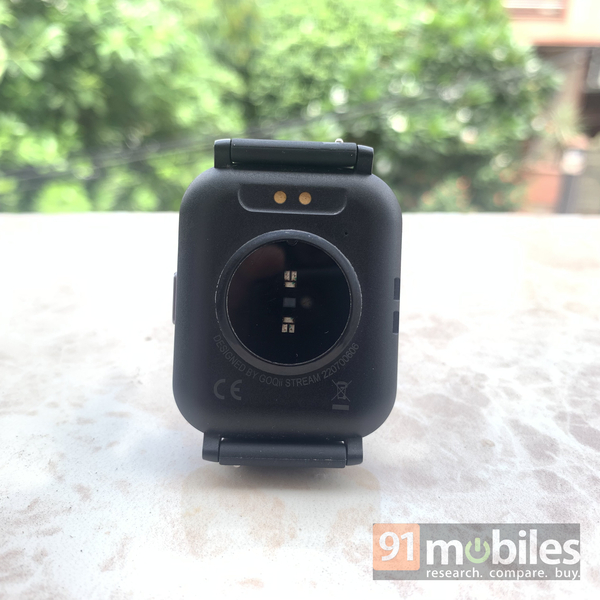 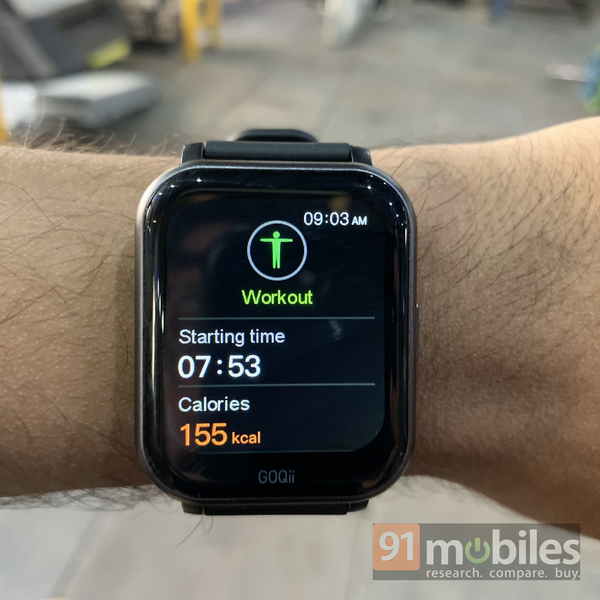 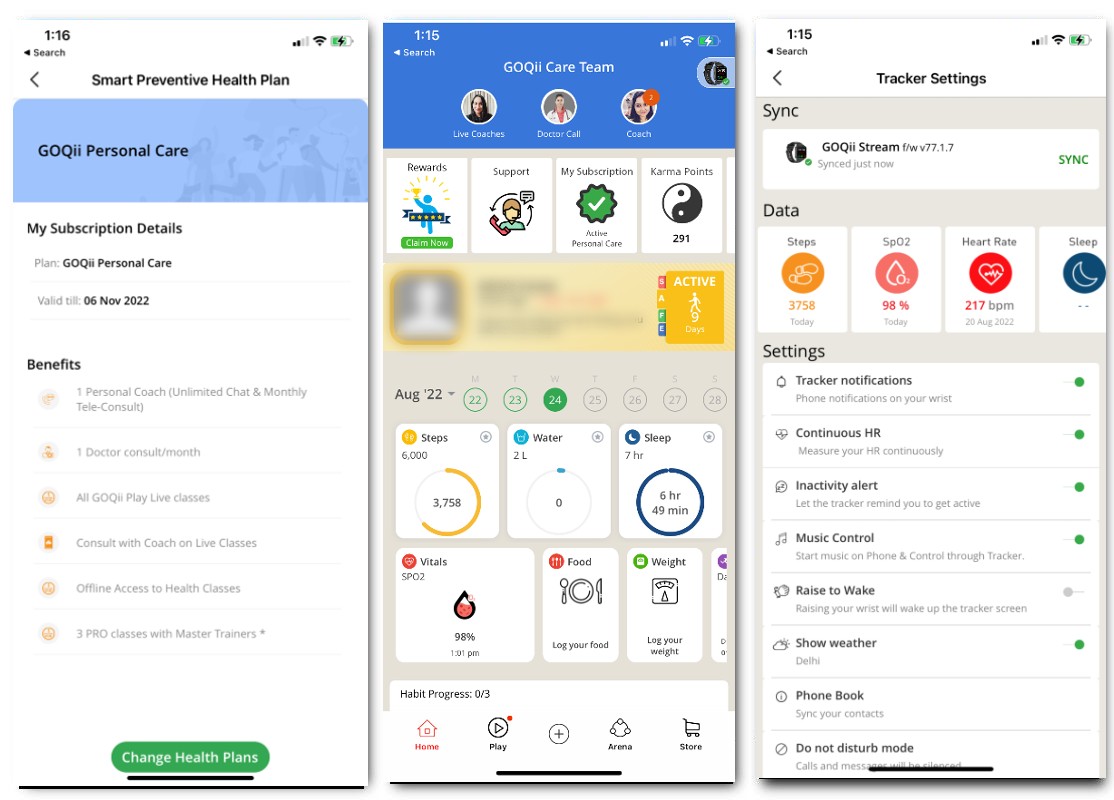 Long story short, the GOQii Stream seems to be the most feature-packed smartwatch for its asking price, i.e. Rs 2,999. The wearable comes with Bluetooth voice calling, which is a rarity in its price bracket. Furthermore, the device features an accommodating display, an array of workout modes, vitals tracking, and more importantly, assistive coaching. That said, the Stream does struggle to track vitals accurately. Furthermore, the wearable ships with limited colour options and features an uninspiring design too. Be that as it may, the wearable gets a lot right too and consequently, makes for a decent option in the sub Rs 3K segment.

GOQii Vital 4.0 review: worth the price?