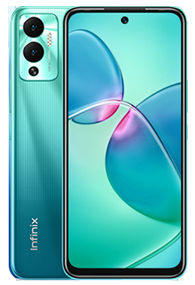 Infinix is launching phones left, right and centre and the brand has seemingly struck gold with its latest range of budget smartphones. I recently reviewed the Note 12 Turbo from the company and today, I will be sharing my thoughts on the recently launched Infinix Hot 12 Play. Priced at Rs 8,699, the device touts enticing specs and there is certainly a case to be made for its positioning in the under Rs 10,000 market. Let’s find out if it’s worth your bucks in this review.

The Hot 12 Play’s performance, display, and battery specs make it a reliable entry-level Android phone. Add to that the phone’s wallet-friendly MRP and the device deserves a second look in the sub Rs 10,000 segment. 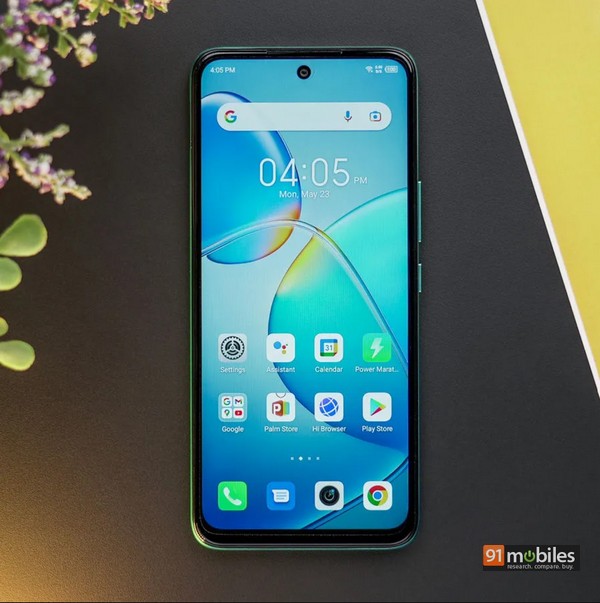 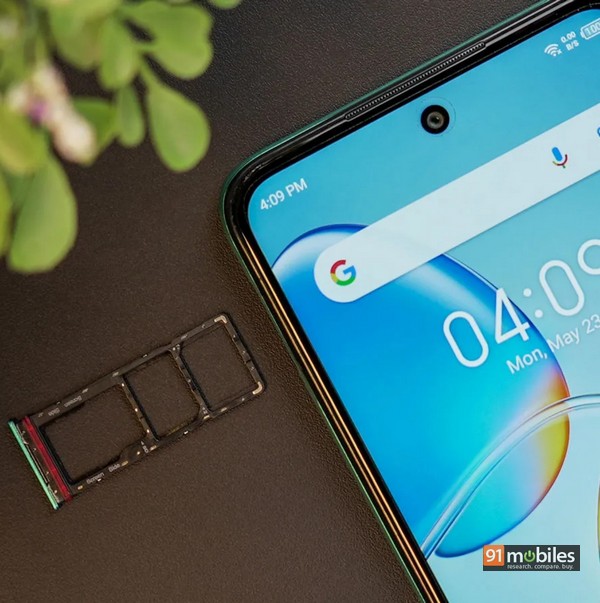 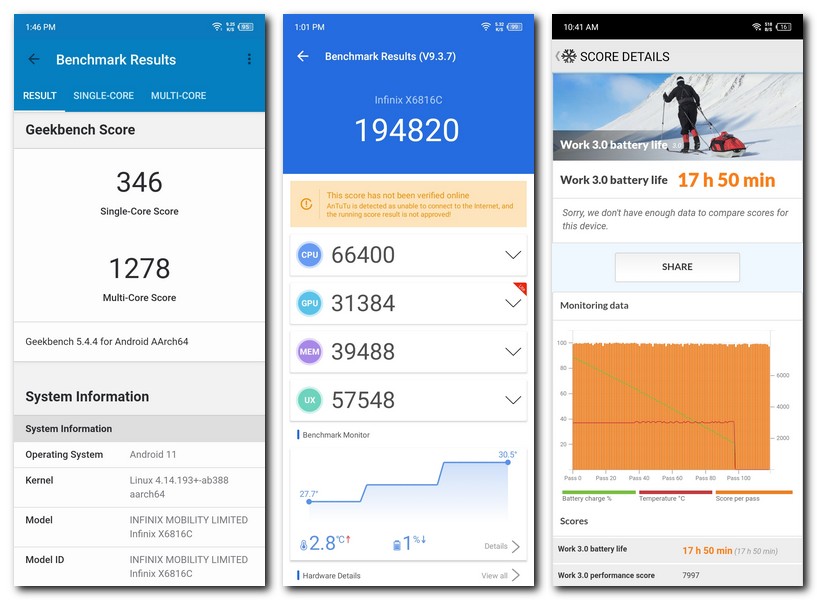 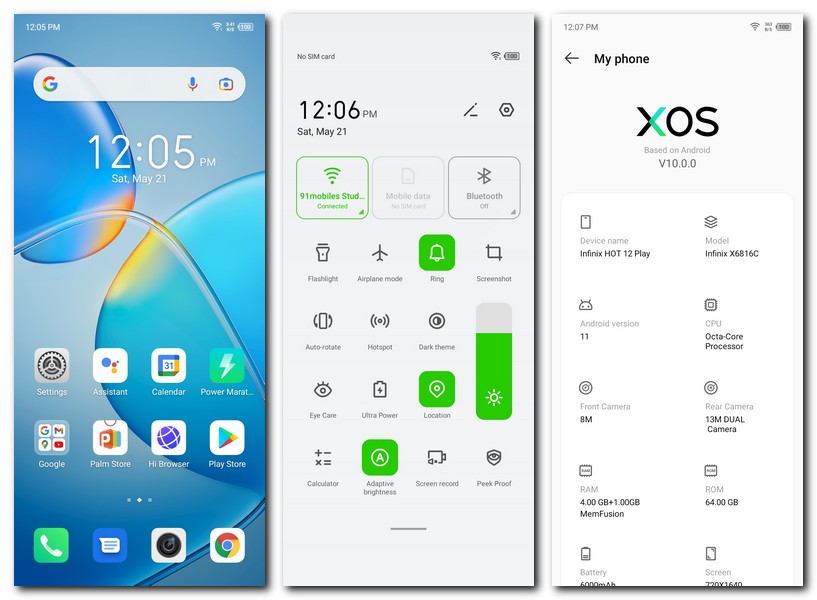 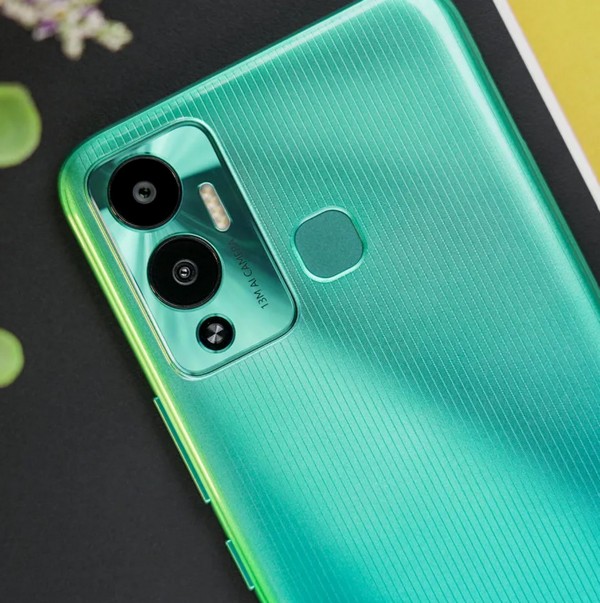 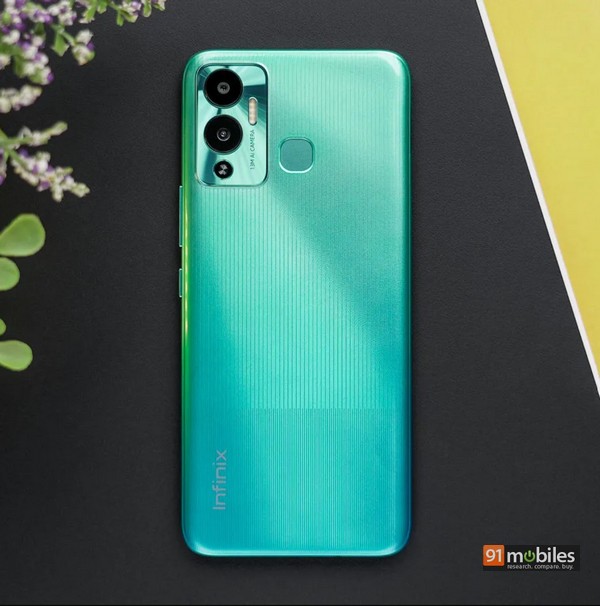 Infinix has a decent offering on its hand with the Hot 12 Play, which retails at an appealing price of Rs 8,699 in India. The phone is let down by less than ideal image-taking capabilities and a poor user interface. However, the performance and battery life results are quite good while the 90Hz refresh rate is definitely a nice touch. All said and done, the Hot 12 Play has plenty going for it to get a recommendation from me.