In light of recent events, more and more consumers are outfitting themselves with a fitness wearable or a smartwatch to stay on top of their health. Unsurprisingly, the rampant demand for fitness trackers has allowed new players to foray into the wearables segment. Case in point, Just Corseca, which recently unveiled a sporty smartwatch for the masses. Dubbed the Ray Kanabis, the wearable offers a slew of features including a week-long battery backup and a sporty design, among other things. I managed to get my hands on the device and here’s what I make of it. 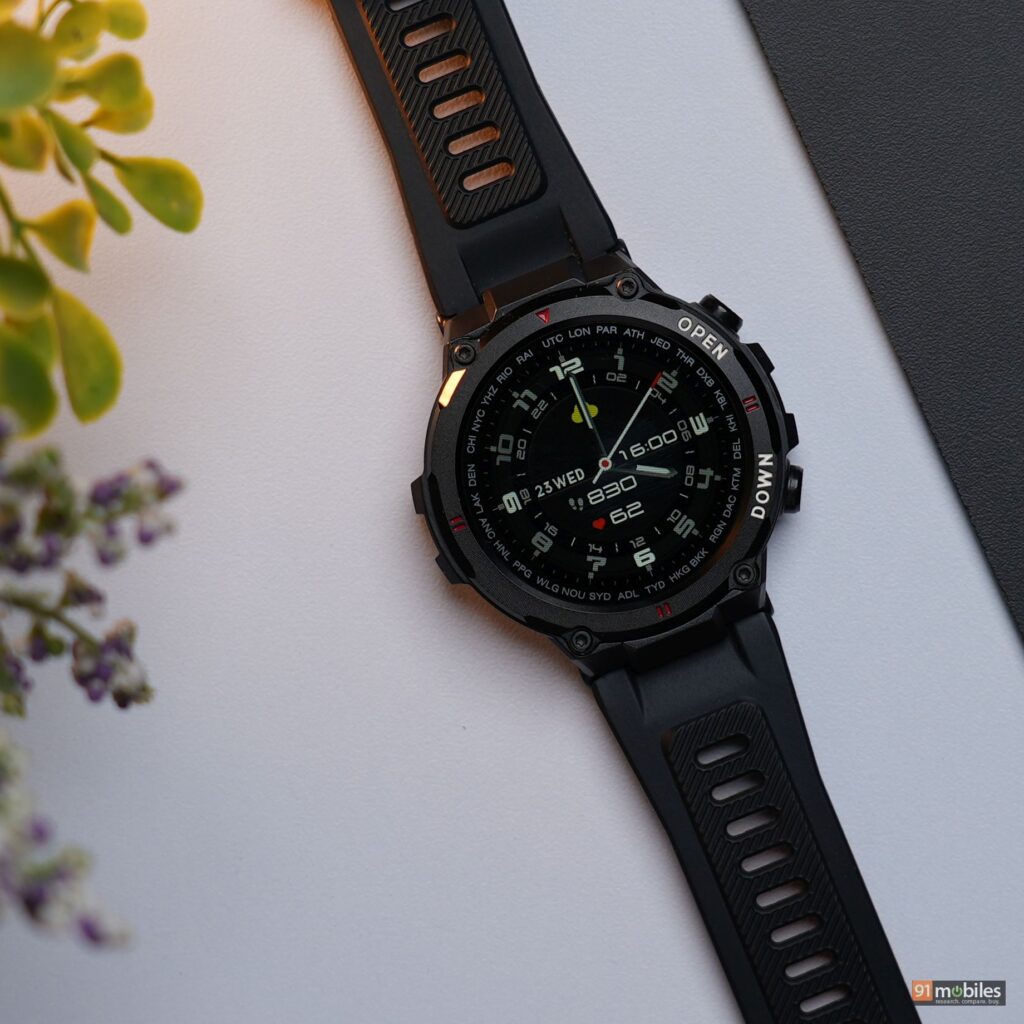 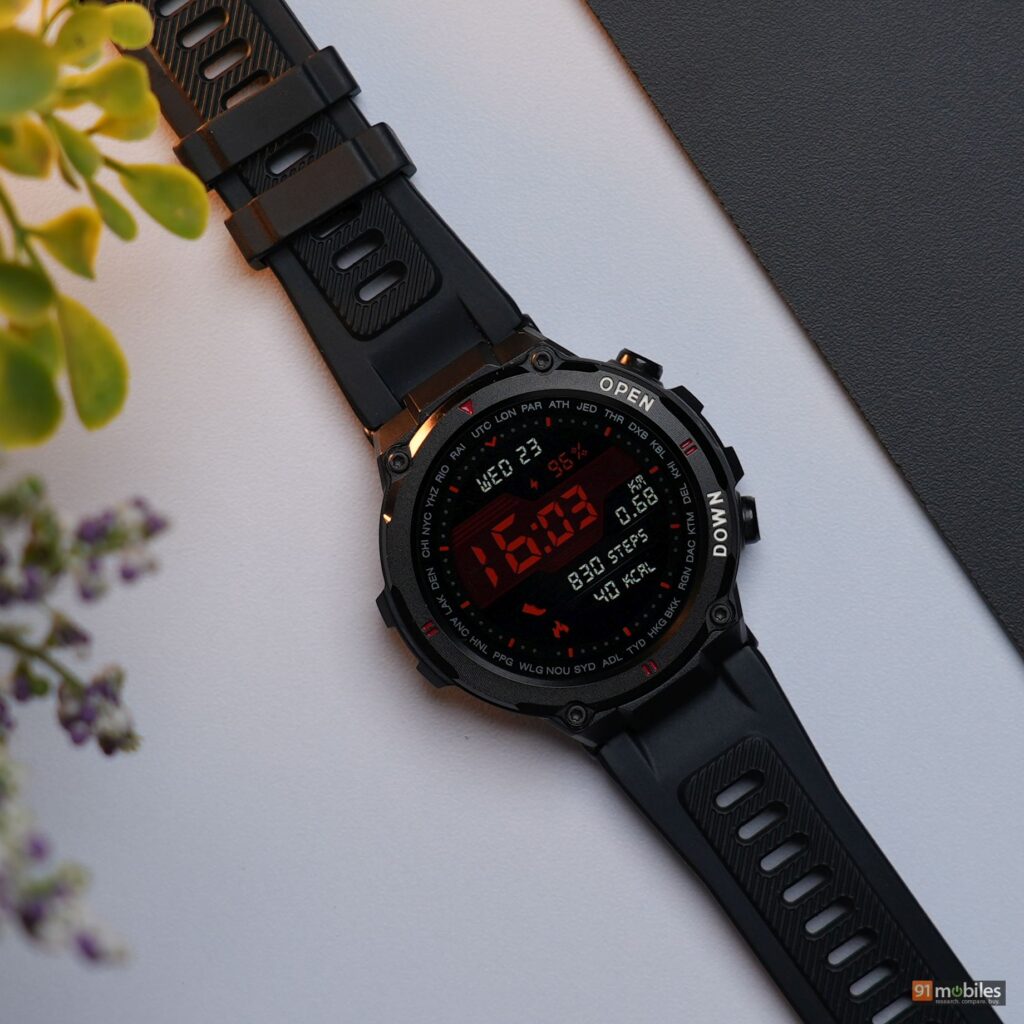 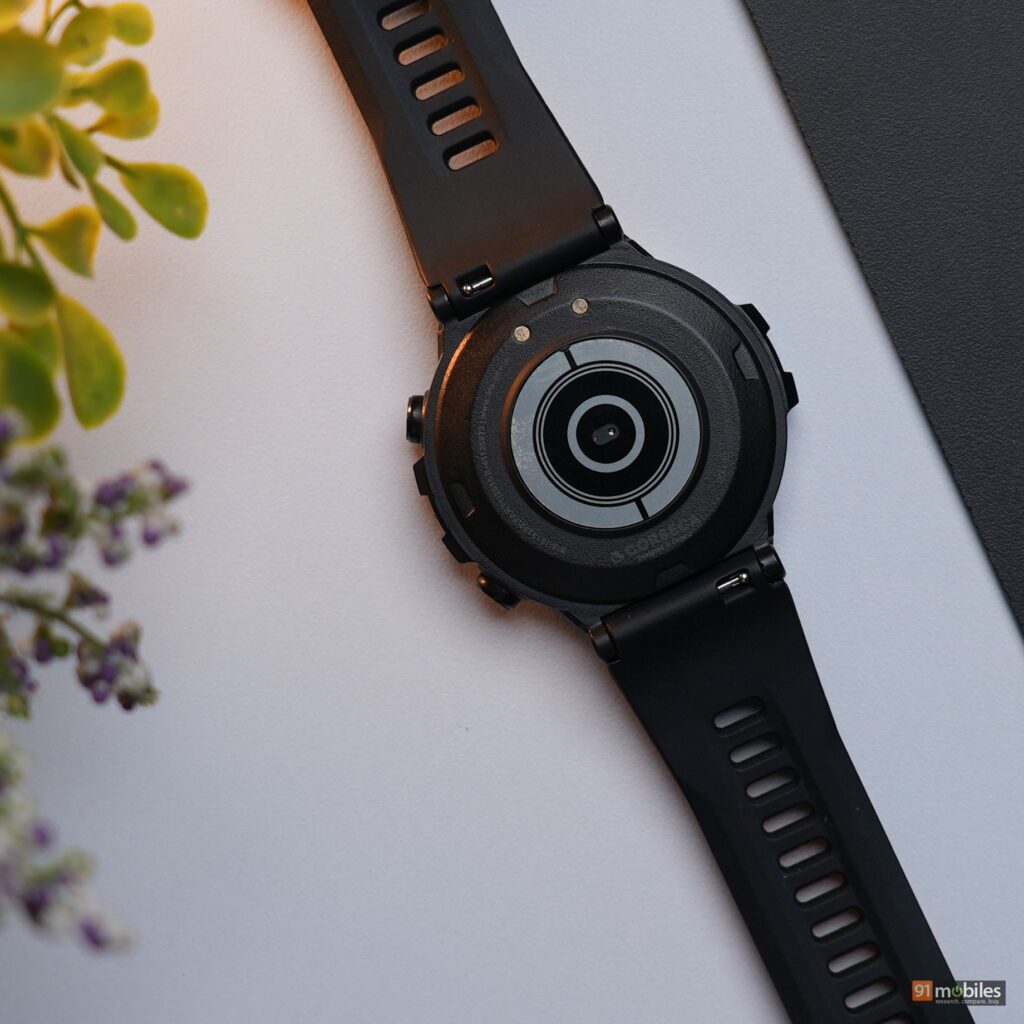 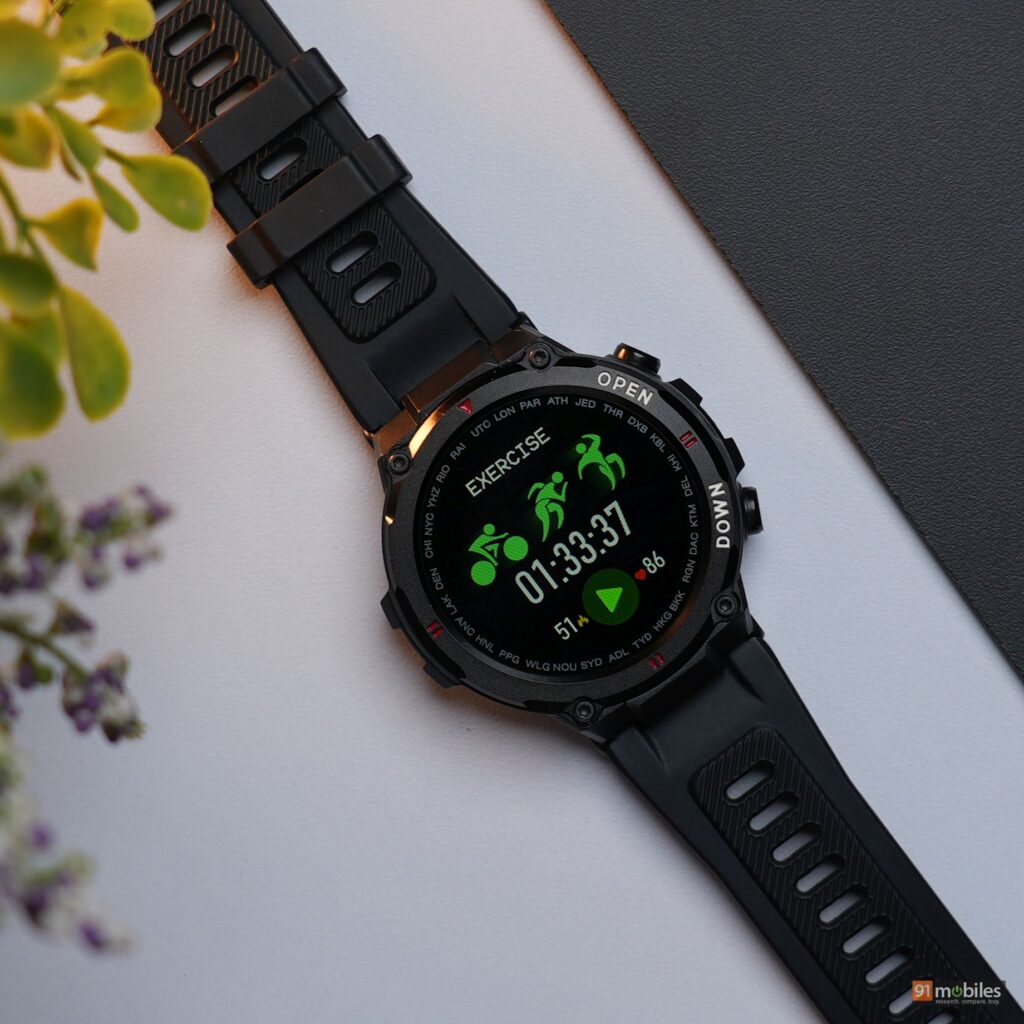 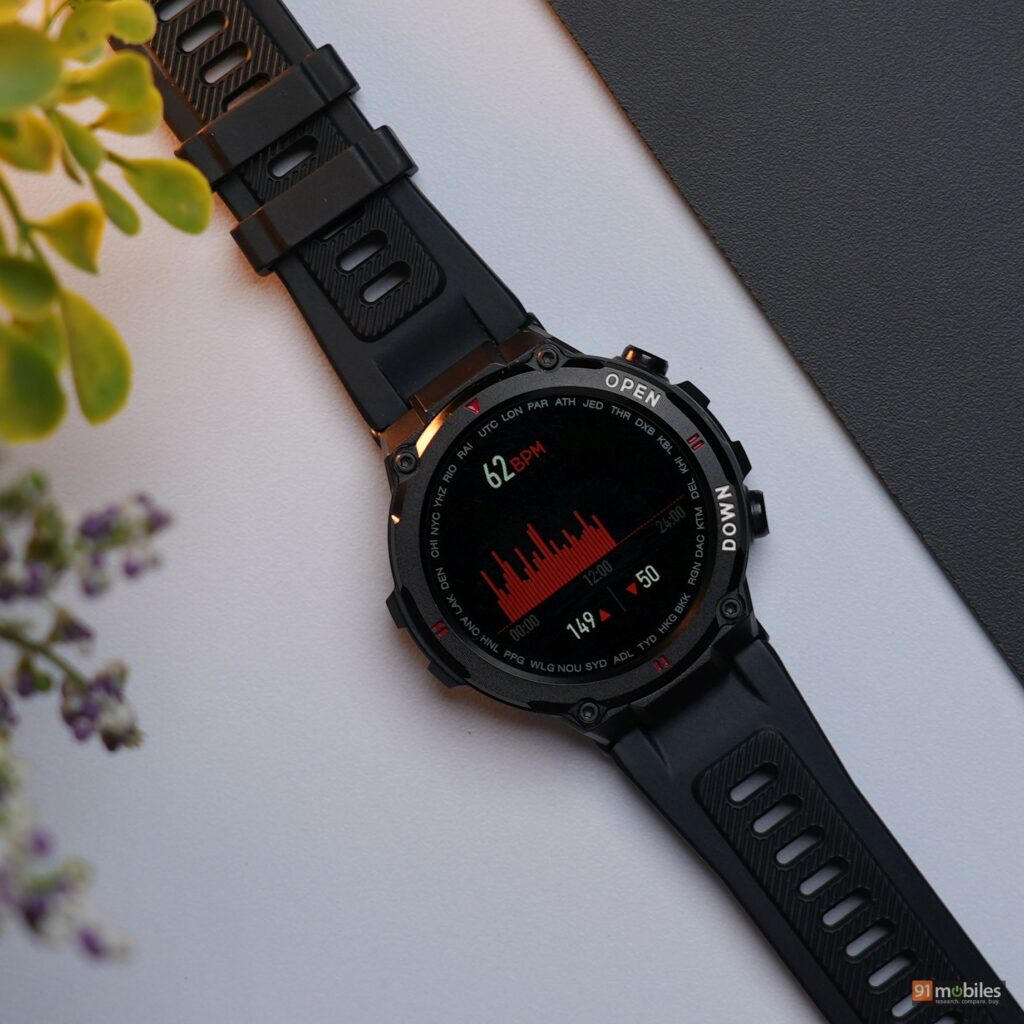 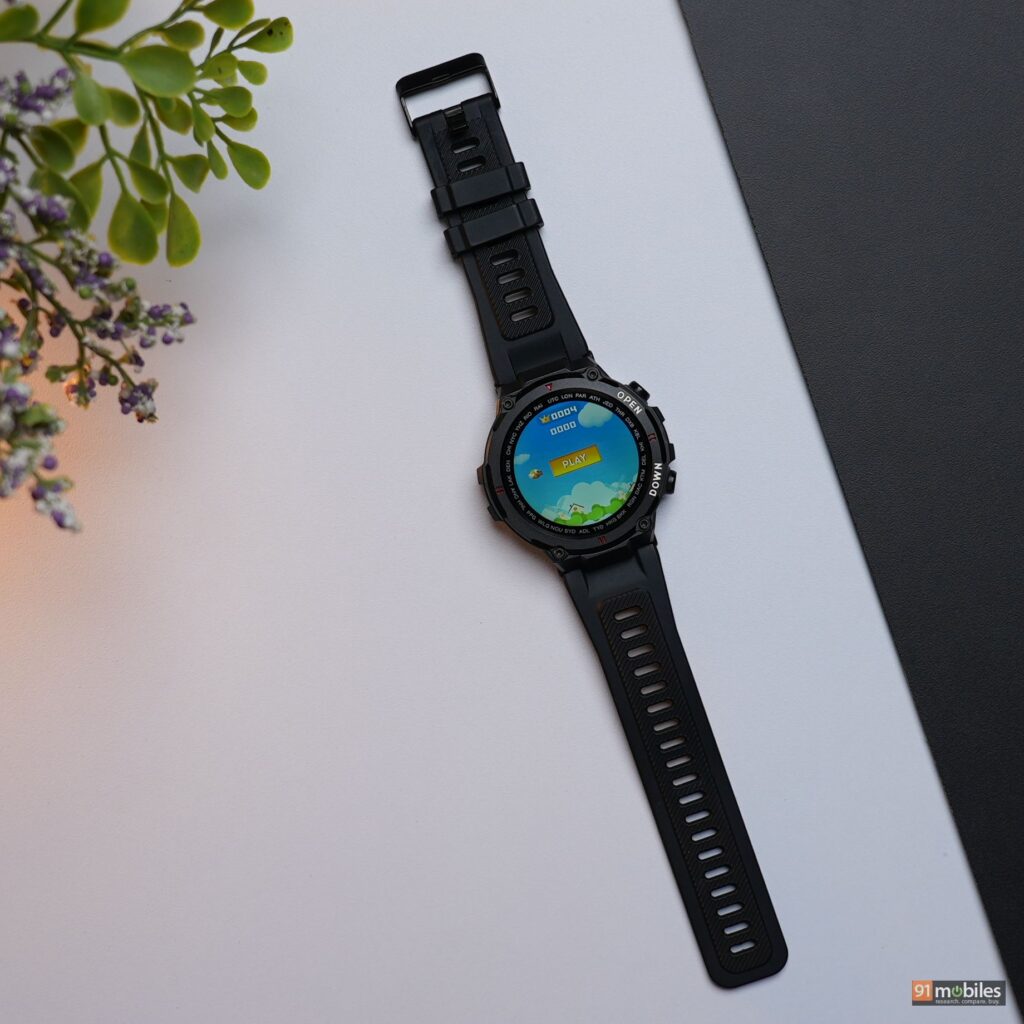 The Just Corseca Ray Kanabis retails for Rs 5,999 in India and for the price, the device gets a few things right. The wearable offers a gorgeous sporty design that is sufficiently weatherproof as well. The unit’s display is plenty accommodating too and I was quite happy with the wearable’s Bluetooth calling functionality. That said, the device’s fitness tracking capabilities aren’t the best and while it can shed accurate insights on your heart rate as well as your SpO2 readings, the wearable isn’t particularly adept at tracking exercises. Correspondingly, I’d recommend you opt for some other device if you take your workouts seriously. However, if you want a stylish smartwatch that can take calls and monitor your fitness, including heart rate and blood oxygen saturation tracking, the Kanabis will not disappoint you.

Just Corseca Ray K’anabis smartwatch for athletes launched in India: check out its price and specifications