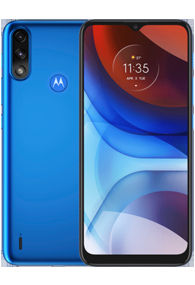 The Moto E7 Power was launched recently in the Indian market as a budget offering, adding to the hotly-contested segment. Pricing it at Rs 7,499 onwards, it is apparent that Motorola wants its phone to be ultra-competitive. While budget phones are not exactly feature-rich, it’d be fair to say that the E7 Power does offer a few things that are worth liking, but there are a few things that aren’t. In this review of the E7 Power, let’s briefly see what those things are and if it is worth buying the device. 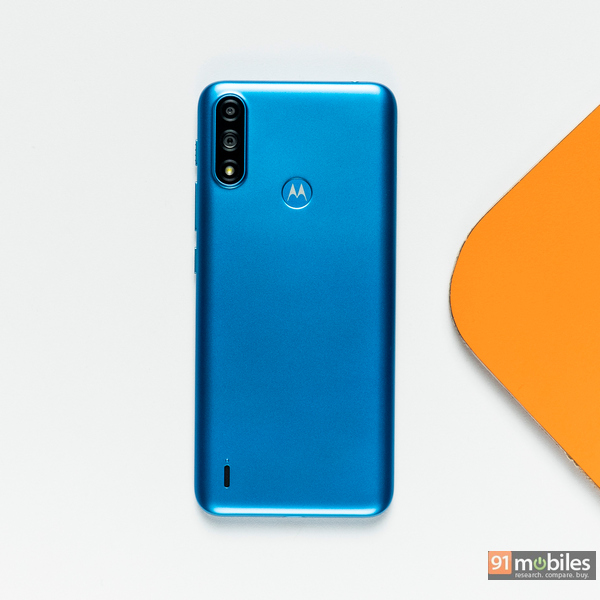 Motorola’s stock Android-like implementation makes it easy to operate the UI and isn’t too heavy on the processor. You also get a reasonably big 5,000mAh battery that will get the job done and keep you away from the power socket for a day. However, some of the other aspects of the phone do leave one wanting for more, including sub-par performance, average cameras, and a design that doesn’t really stand out. In retrospect, the nearly six-month old POCO C3 (review) appears to be a better choice for the price. 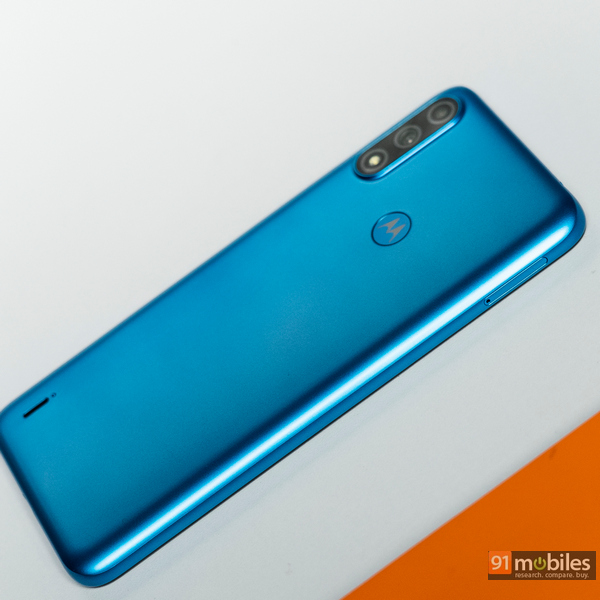 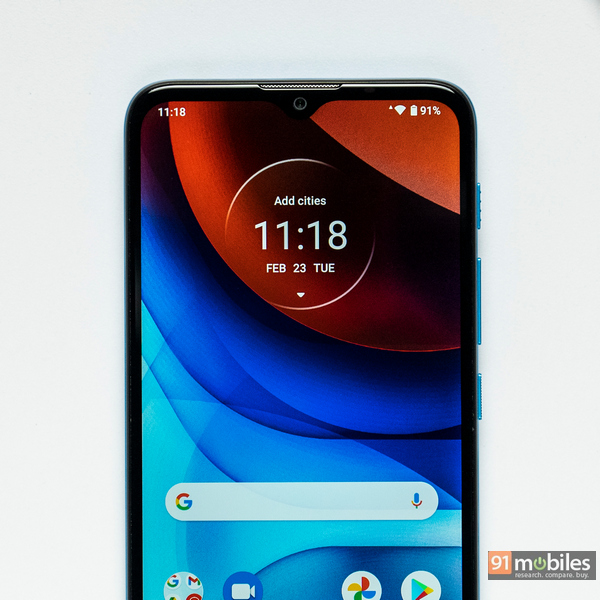 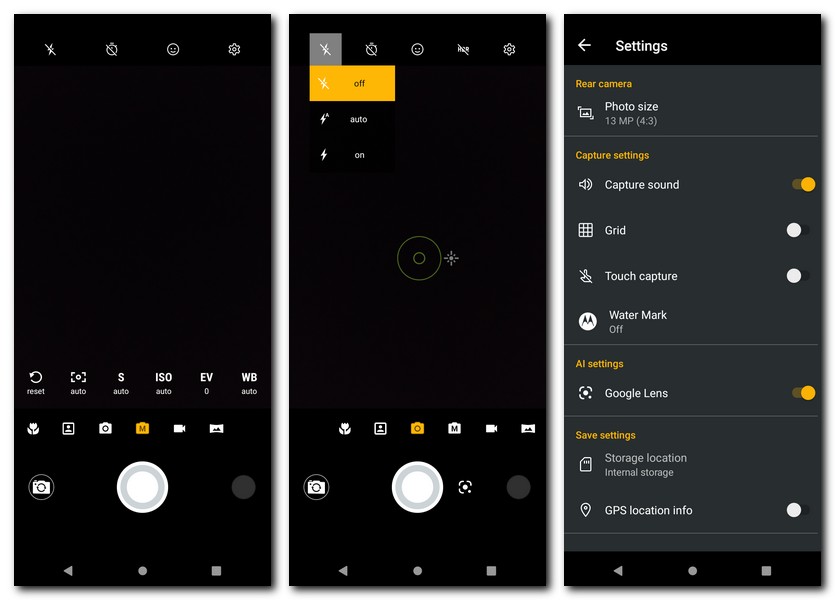 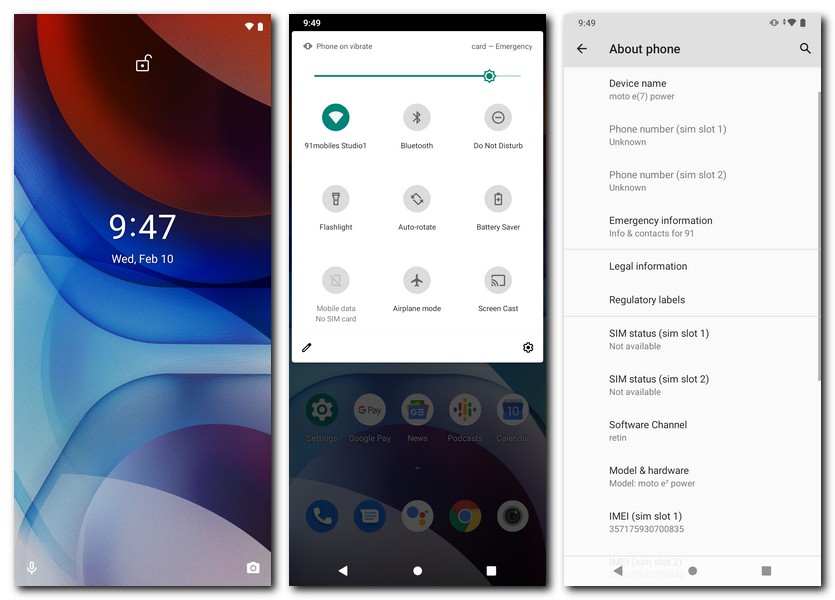 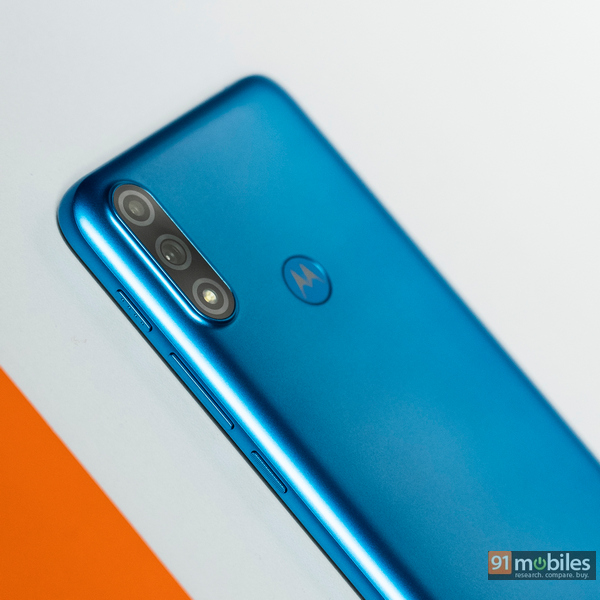 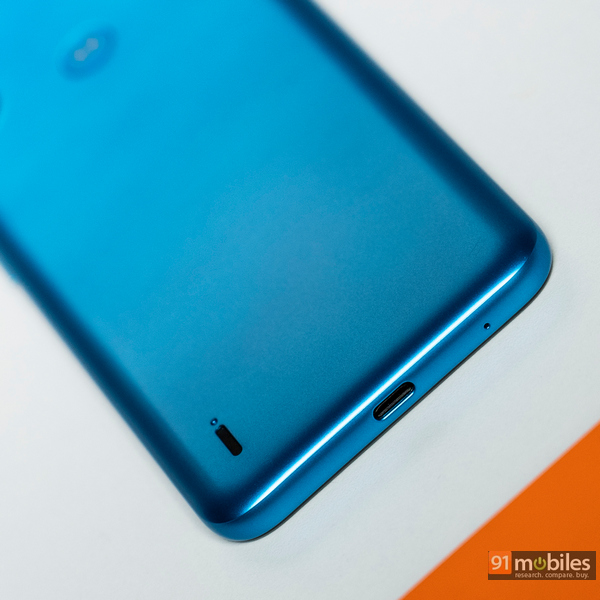 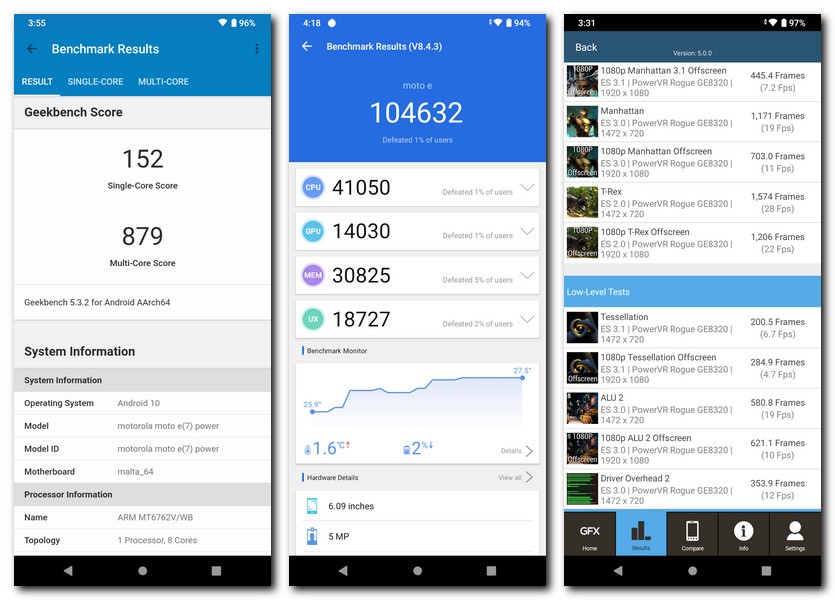 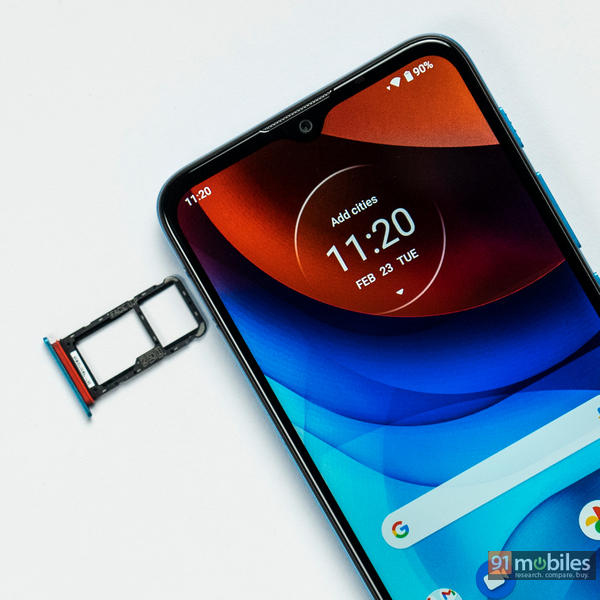 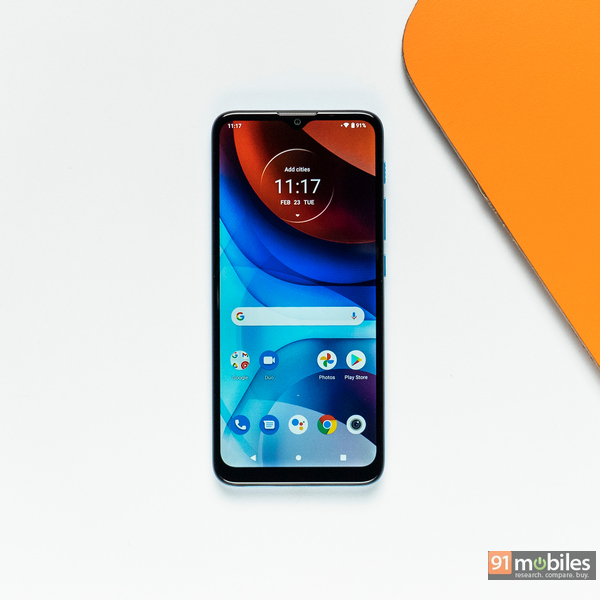 The Moto E7 Power is not the flashiest of devices but for its starting price, you do get solid construction and a beefy battery that lasts a while. The daylight photography and a clean software experience with the promise of future updates are also some big positives of the device. However, a weak chipset and low RAM on the starting variant is not going to be conducive for anything more than basic smartphone usage. Charging speeds are quite slow while the night photography on the device will keep you wanting more. If stock Android is something you are looking for in your budget device then the Moto E7 Power deserves a closer look, but I’d suggest you consider the 4GB RAM variant which is priced at Rs 8,299.