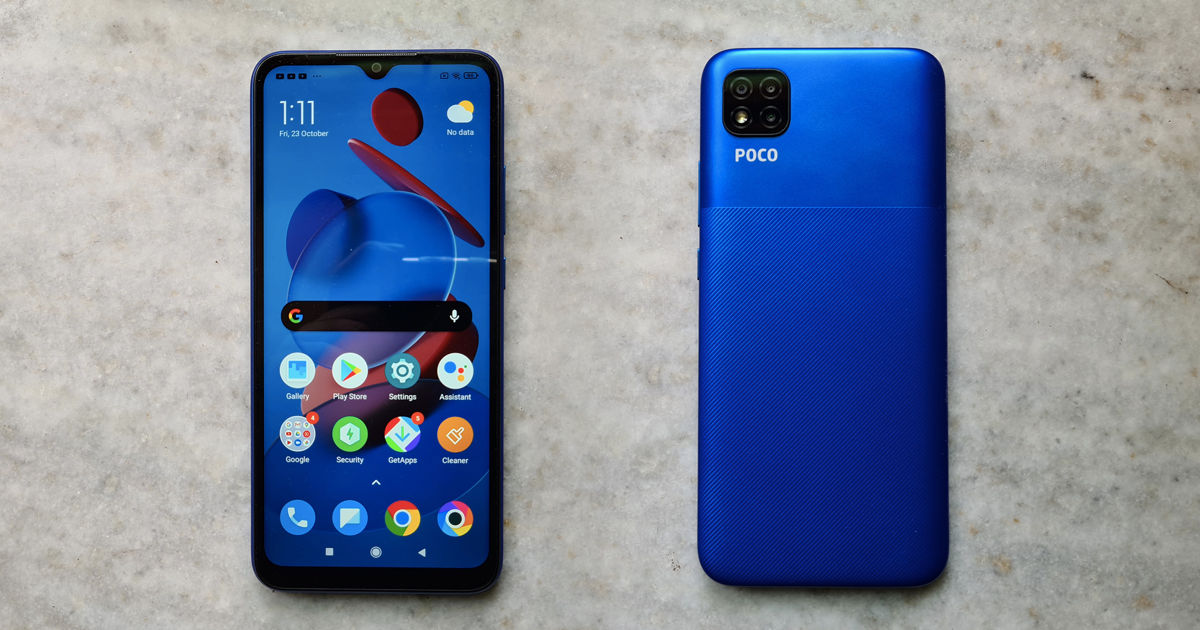 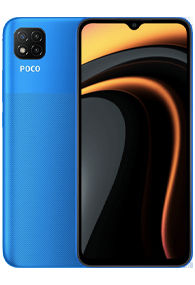 POCO seems to have come a long way from the release of its first device called the POCO F1 (review), a phone that became an instant hit thanks to flagship-grade internals packed inside a mouth-watering price tag. This was nearly two years ago and since then, the company has expanded into other segments of the mobile market. Most recently the company announced a budget offering in the form of the POCO C3, the pricing for which starts at Rs 7,499. The POCO C3 faces some stiff sibling rivalry from former parent company Xiaomi’s offerings, and from Realme as well, both of whom have dominated the market in the category. In this review, I will try and explain if the POCO C3 is worth its salt and does it do justice to the POCO branding. 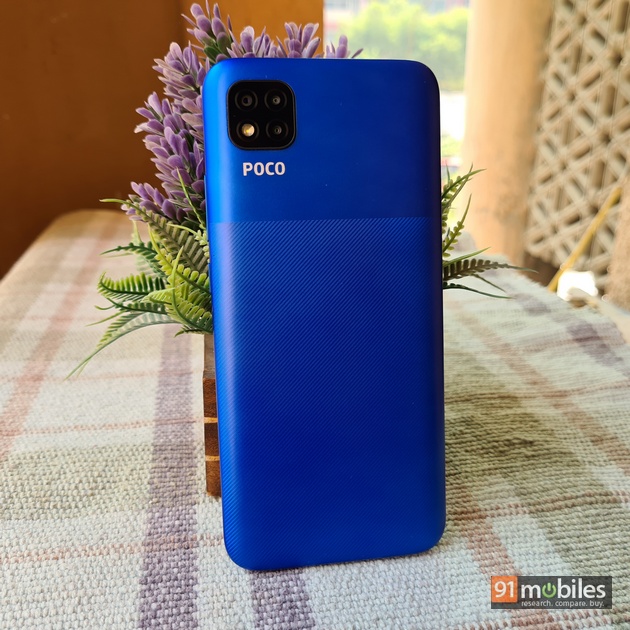 POCO has developed a flair for spunky design on its smartphones after the rather bland POCO F1. While a couple of its devices may appear to be rebranded Redmi phones, the POCO C3 is an original design and a good one at that given its price tag. The build material for the device is unibody plastic but there is a textured finish for most of the back that gives a more nuanced feel. Edges slope on the side to provide a comfortable grip in the hand and the button placement is friendly for the index finger to reach. POCO has added a set of triple cameras along with a flash module in a square housing at the top-right with the POCO branding below it. The variant I have been given for review is Arctic Blue, but you can also get the Matte Black and Lime Green colour options as well. 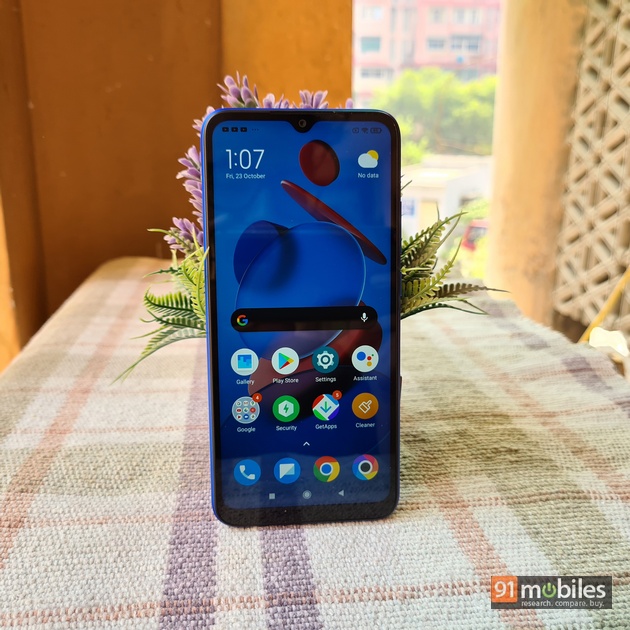 The POCO C3 sports an HD+ (1,600 x 720) IPS LCD display which measures 6.53-inch diagonally. As for the selfie shooter, POCO has gone for the slightly out of trend waterdrop notch with a substantial chin and decently thick bezels. For the price, there can be really no complaints about the C3’s display quality. Some amount of saturation and off-tint discolouration can be expected. Even then, the panel gets reasonably bright for viewing outdoors. You do have the option to adjust the colour scheme on the display by choosing between Saturated and Standard options and also customise the colour temperature. The standard Blue light filter is also present for browsing at night. It is what I have come to expect from a budget device and I was pleasantly surprised with the display customisations that are on offer. 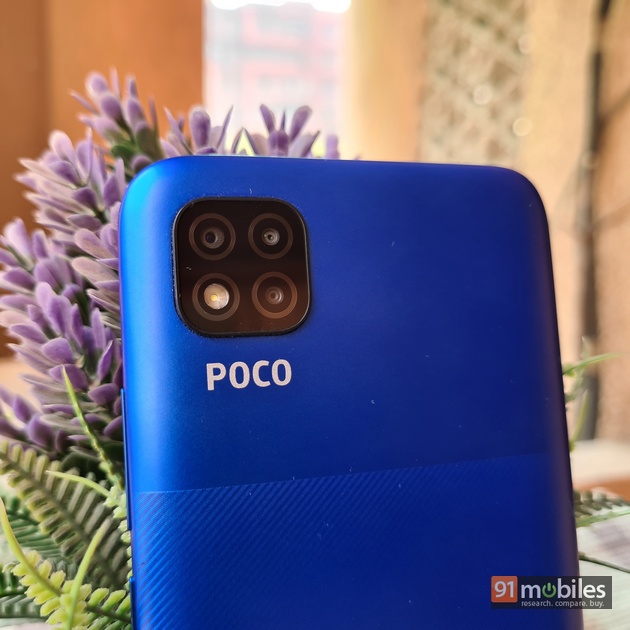 The triple-camera setup at the back comprises a 13MP primary sensor that manages to capture some very nice shots indeed when the lighting is good. Detailing is as good as can be expected on a device in its price range with a healthy amount dynamic range and slight oversaturation of contrast levels. Autofocus is marginally slow, again something that can be expected on budget devices. For better shots, you do have options for auto HDR and AI-scene detection to add more colours. The other sensors on the phone are 2MP macro and depth sensors, which work just about as well as advertised. For macro shots, you need to have a lot of light and the subject has to sit extremely still. Even then there are some focusing issues if the subject is not placed at the correct distance. Portrait mode, aided by the depth sensor, works well, but again there has to be a significant amount of sunlight for proper edge detection. 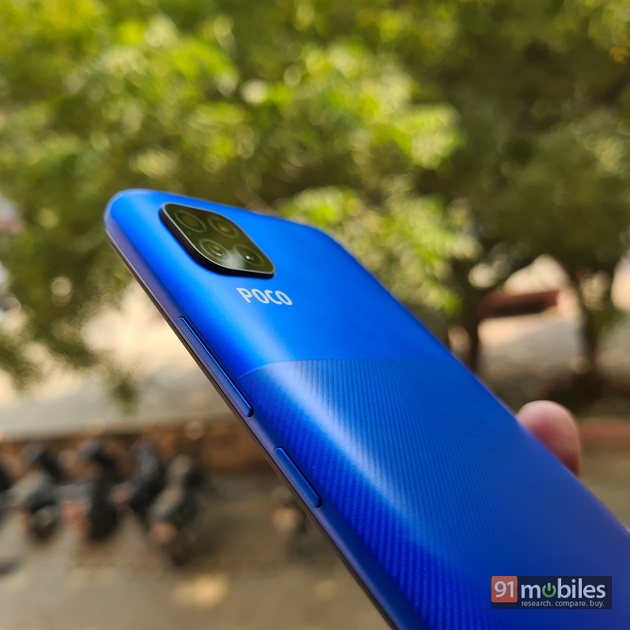 At night, the camera loses the plot, churning out grainy and noisy images even when a significant amount of external lights are present. The lack of a dedicated Night Mode compounds the issue and even for a budget phone, it is hard to justify this exclusion. I hope that the device gets it in a future software update. For now, your best option would be flash photography at night which is decent on the device. Finally, on the front is a 5MP selfie shooter which works quite well for a sub-Rs 10,000 phone with near-accurate colour tones, facial smoothening and a nice background blur for the portrait mode. For performance, the POCO C3 makes use of the MediaTek Helio G35 SoC which can be considered a graphics-centric chipset for affordable smartphones. The device manages to run Call of Duty at medium graphics and frame rates which does make the game somewhat playable. There are some heating issues that make the back of the smartphone warm to the touch. For daily usage, such as the usual tasks, multitasking and switching between heavy apps, the POCO C3 does a fairly good job. There is a maximum of 4GB RAM and 64GB of internal storage that can be expanded using a microSD card. However, benchmark numbers do paint the POCO C3 in a bad light as compared to the competition. 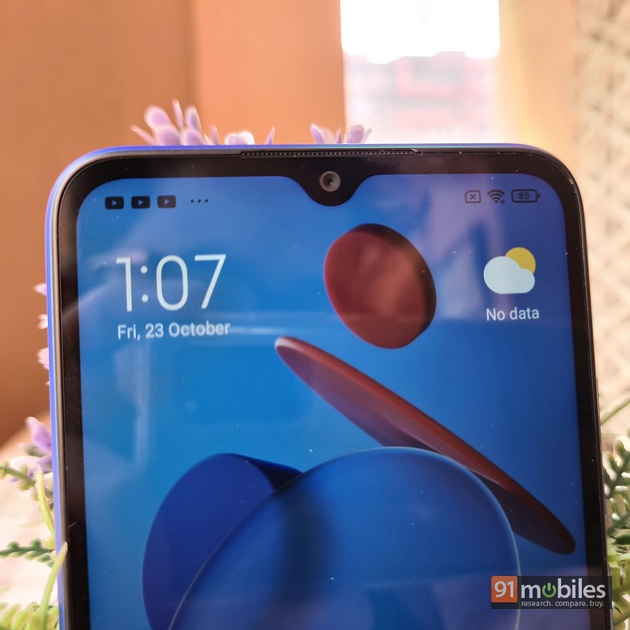 For authentication, there is no fingerprint sensor of any kind, so you will have to rely on the 2D face recognition for a quick unlock but there are problems when your face isn’t properly lit. The bottom-firing mono speaker emits lower sound volume than I would’ve liked although the microphone and earpiece quality is up to the expected standard. POCO C3 runs Android 10-based MIUI 12 with the traditional POCO Launcher on top. POCO has made it a headlining feature that it does not have ads on its UI, which is good. It’s also a bit sad that we have come to a point where such a feature has to be marketed. The usual bloat is present, as is standard on so many Android skins these days, but thankfully they come in measured tones. 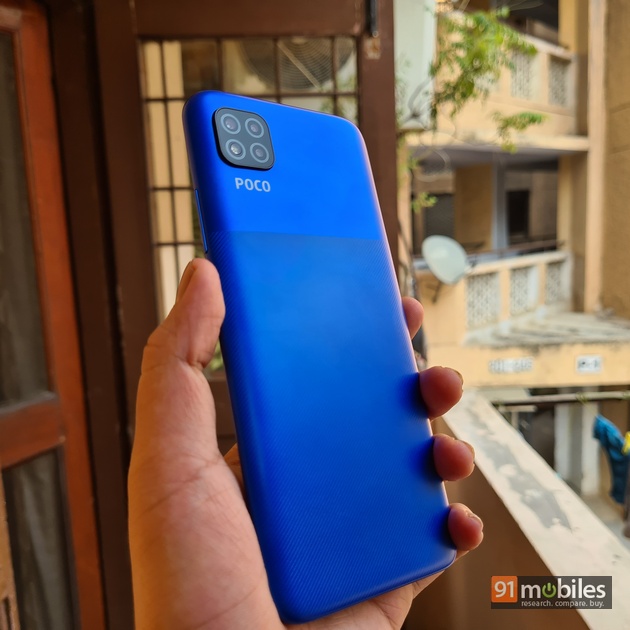 Inside the POCO C3 is a big 5,000mAh battery which is something that most phones are already packing at this price point. There is also nothing special about the 10W charging, which is accomplished via a micro-USB port on the device. The battery does boost the device’s operational usage to one day with ease and can last longer if you do not perform graphics-intensive tasks such as gaming. It does, however, take up about 2 hours to charge the battery, but again at this price, it is par for the course. 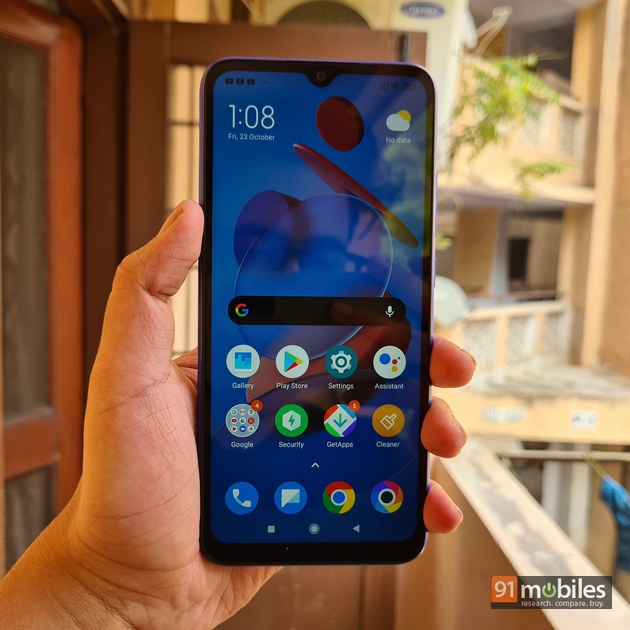 In the end, there should be very little to complain about from the POCO C3 which is priced well at Rs 7,499. While it does little justice to its roots of providing the best of hardware at extremely attractive prices like the POCO F1, there is hardly any feature missing that the competition can brag about. To its credit, the POCO C3 does undercut the likes of the Realme Narzo 20A or the Redmi 9 in terms of pricing for similar hardware, which makes the device an easy recommendation.