Realme has announced two new smartphones just before the year ends, placed under its signature number series lineup. I got a chance to try out the Realme 10 Pro+ (review) and termed it as the most aesthetically pleasing device under Rs 30,000. And now I have with me its sibling, the Realme 10 Pro, which is priced starting Rs 18,999. 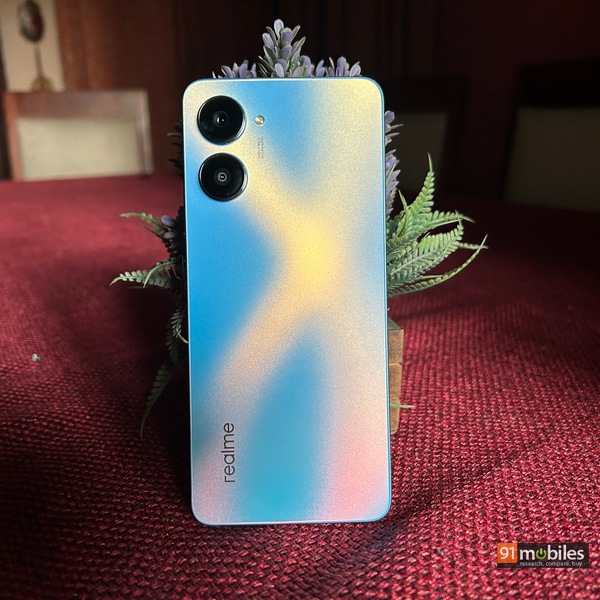 The Realme 10 Pro uses the same 108MP primary shooter as its more accomplished cousin, and also features the slimmest bezels I’ve ever seen. Other features on the device, at least on paper, make it an enticing offering but to be absolutely sure, the Realme 10 Pro will need to go through a stringent review process. 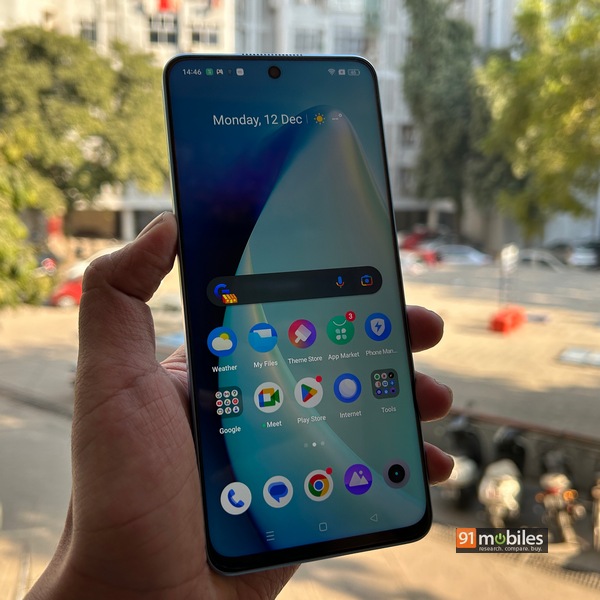 The Realme 10 Pro’s standout design element, the near bezel-less display, is also its more impressive feature. The device, while held back by less-than-ideal low-light camera performance, scores on key aspects like processing capabilities, battery life, and build quality. 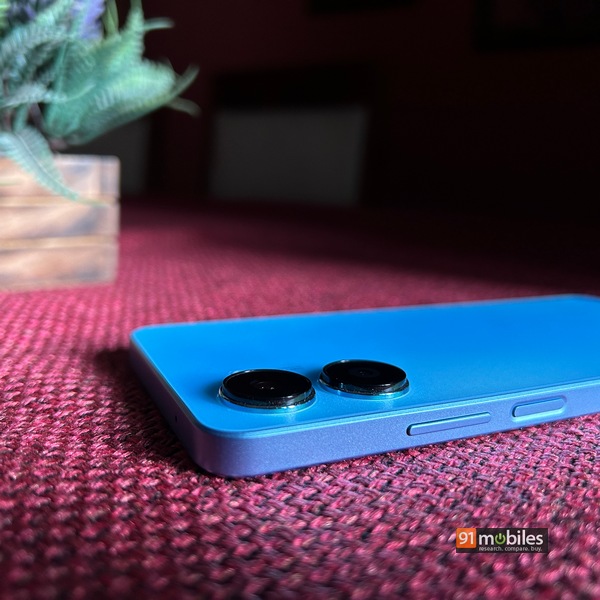 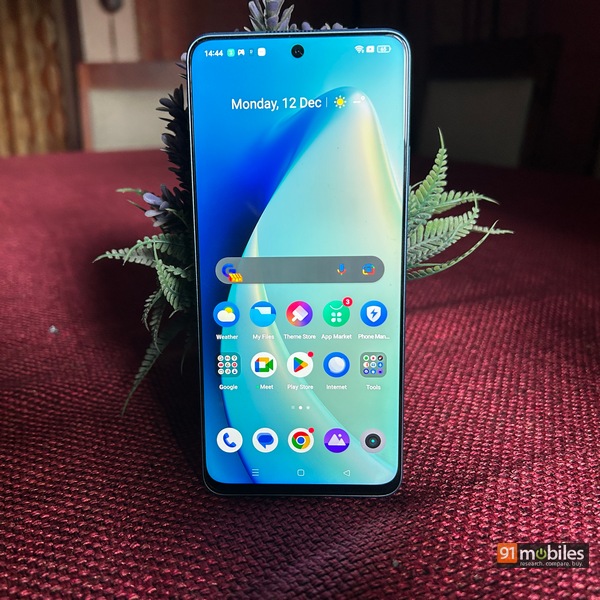 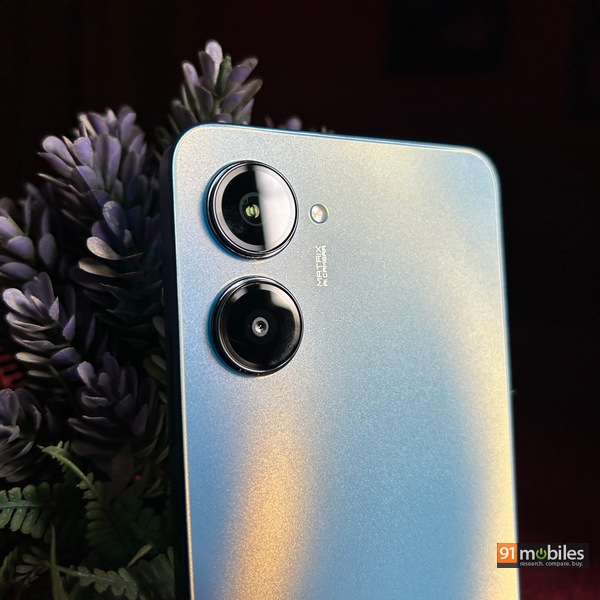 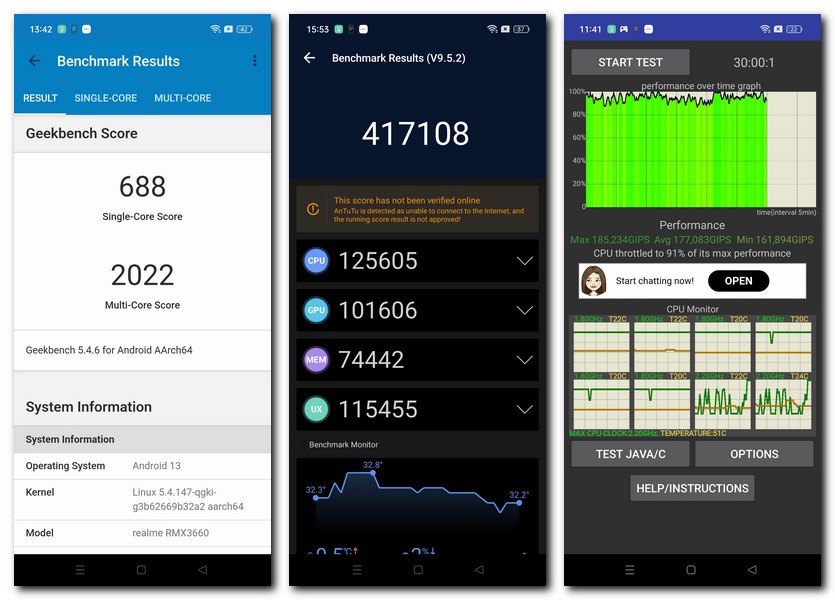 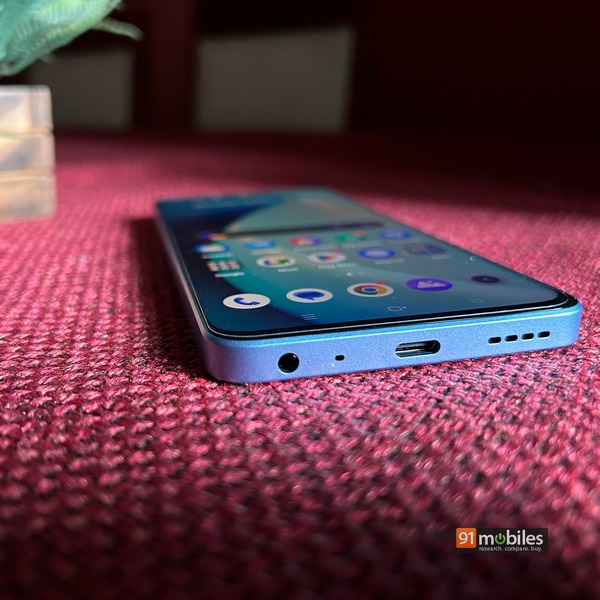 The Realme 10 Pro, for its price, offers an exceptionally large viewing area with its razor-thin bezels. While not in the league of AMOLED panels, the LCD display on the device will largely provide the same experience visually for the average consumer. The device does not lag behind in performance or battery life.

Yes, the primary shooter’s low-light capturing could leave you wanting for more, but I do think that this is a niggle that could be handled through software updates. Overall, I’d say the Realme 10 Pro is one of the top affordable phones in the market and possibly ahead of rivals.