Xiaomi has been at the forefront of the smart TV revolution in India and the brand has played an integral role in democratizing Android TVs for the masses. And, the proof is in the pudding too. In fact, per a recent Counterpoint report, the company dominated the smart TV segment with a commanding 14.3 percent market share in Q1 2022.  What’s more, in a bid to further its position in the space, the brand recently announced three new TVs under its Smart TV X series as well. I managed to get my hands on the 50-inch variant – aptly dubbed X50 – and here’s what I make of it. 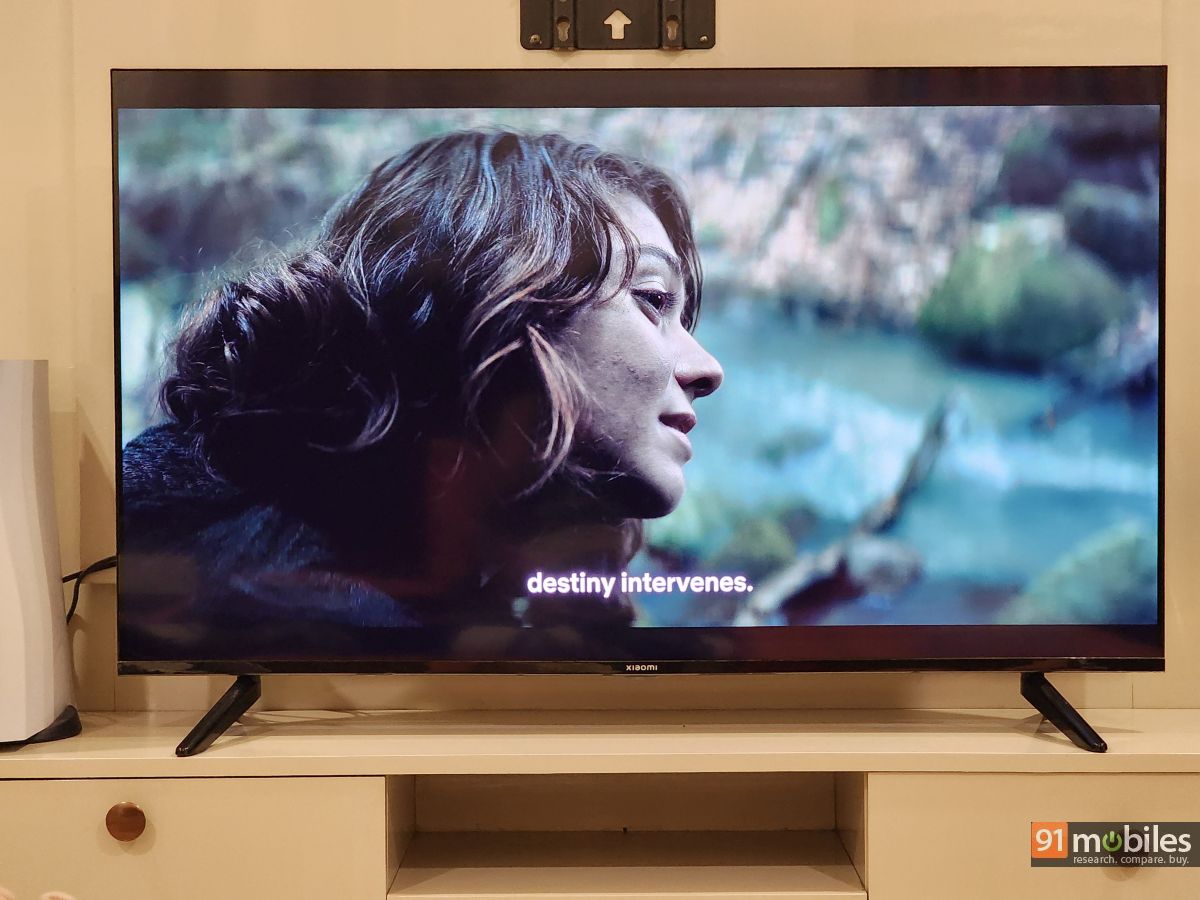 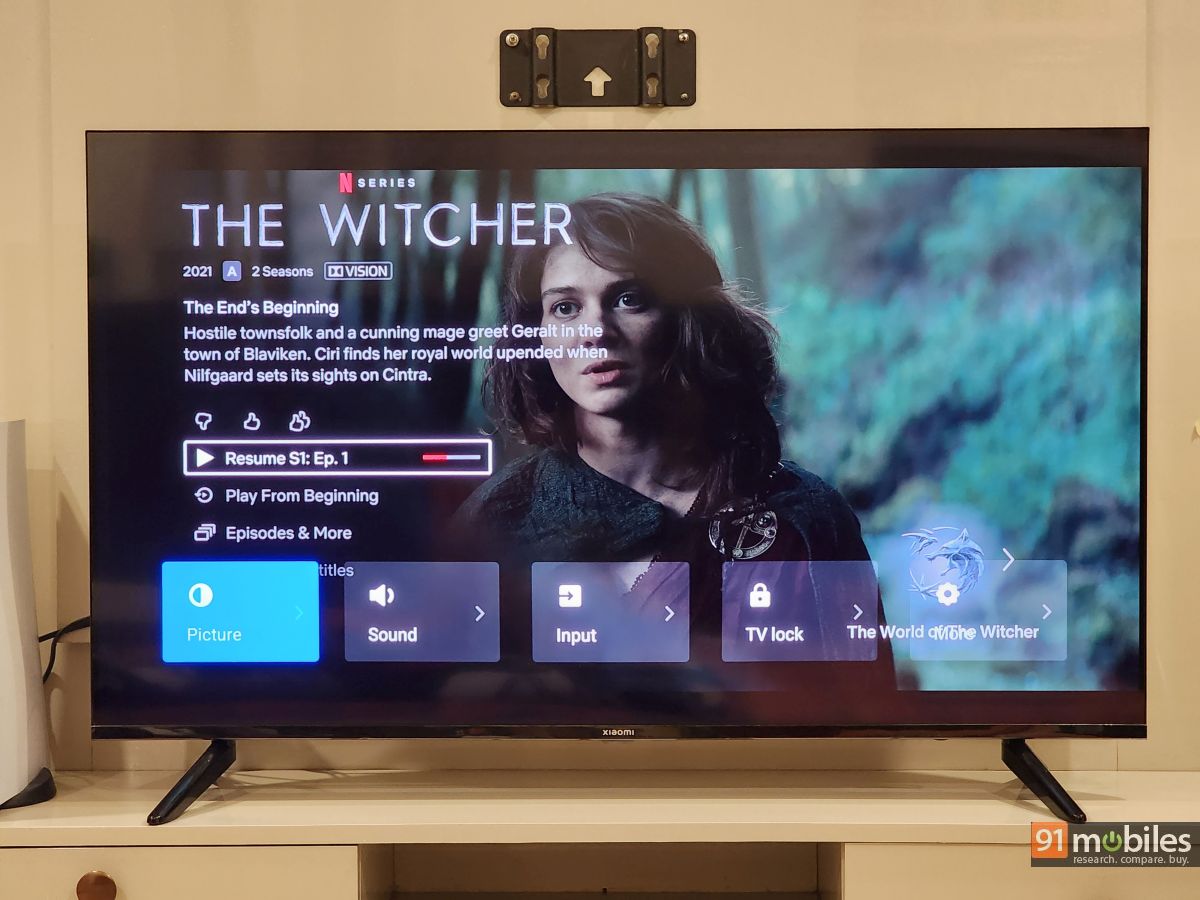 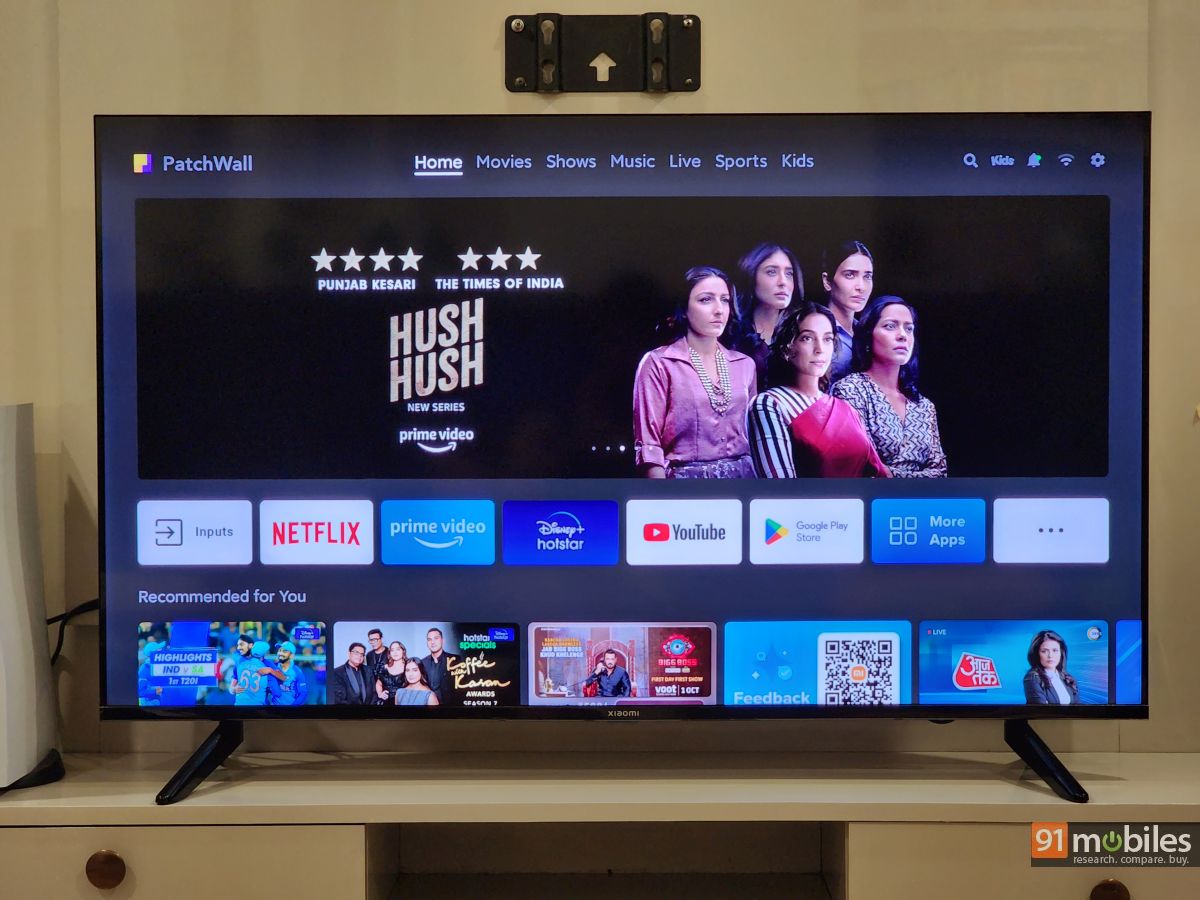 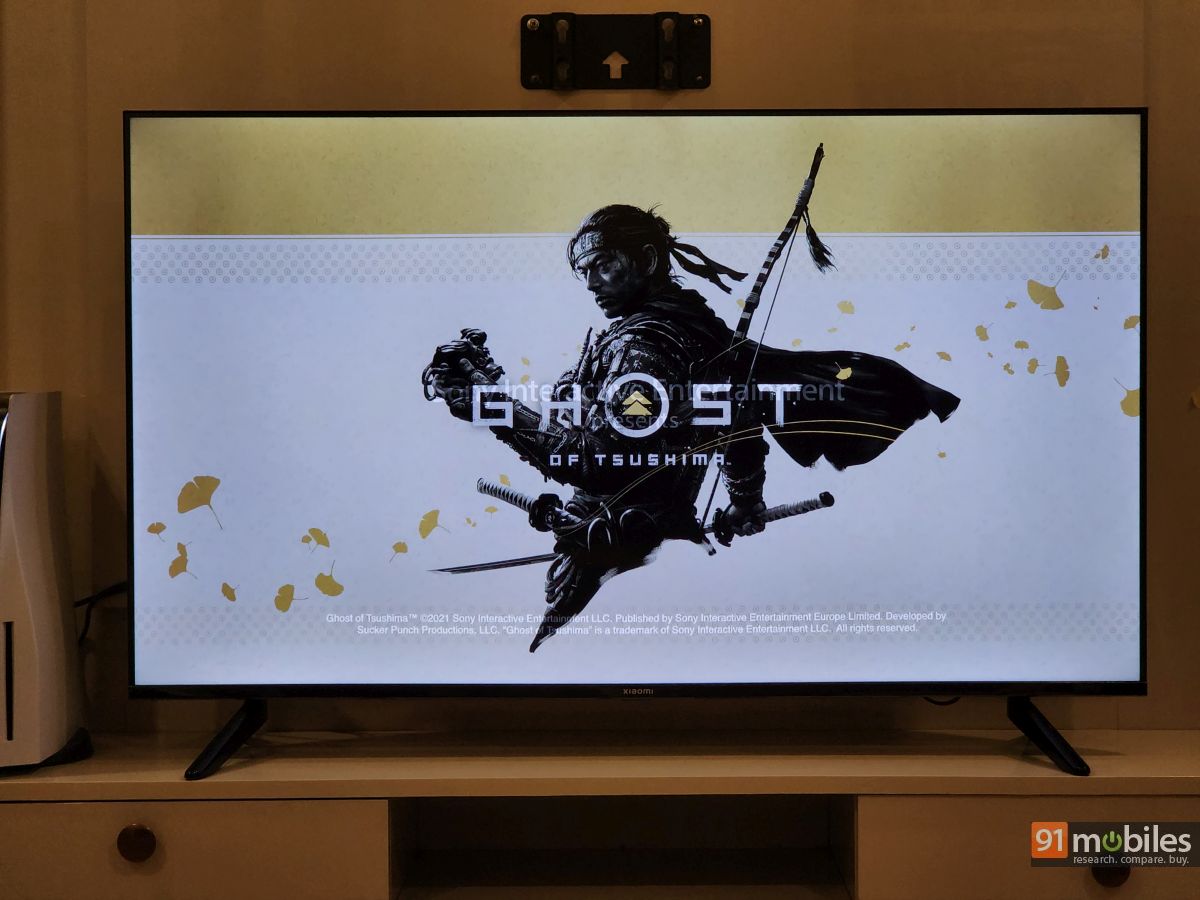 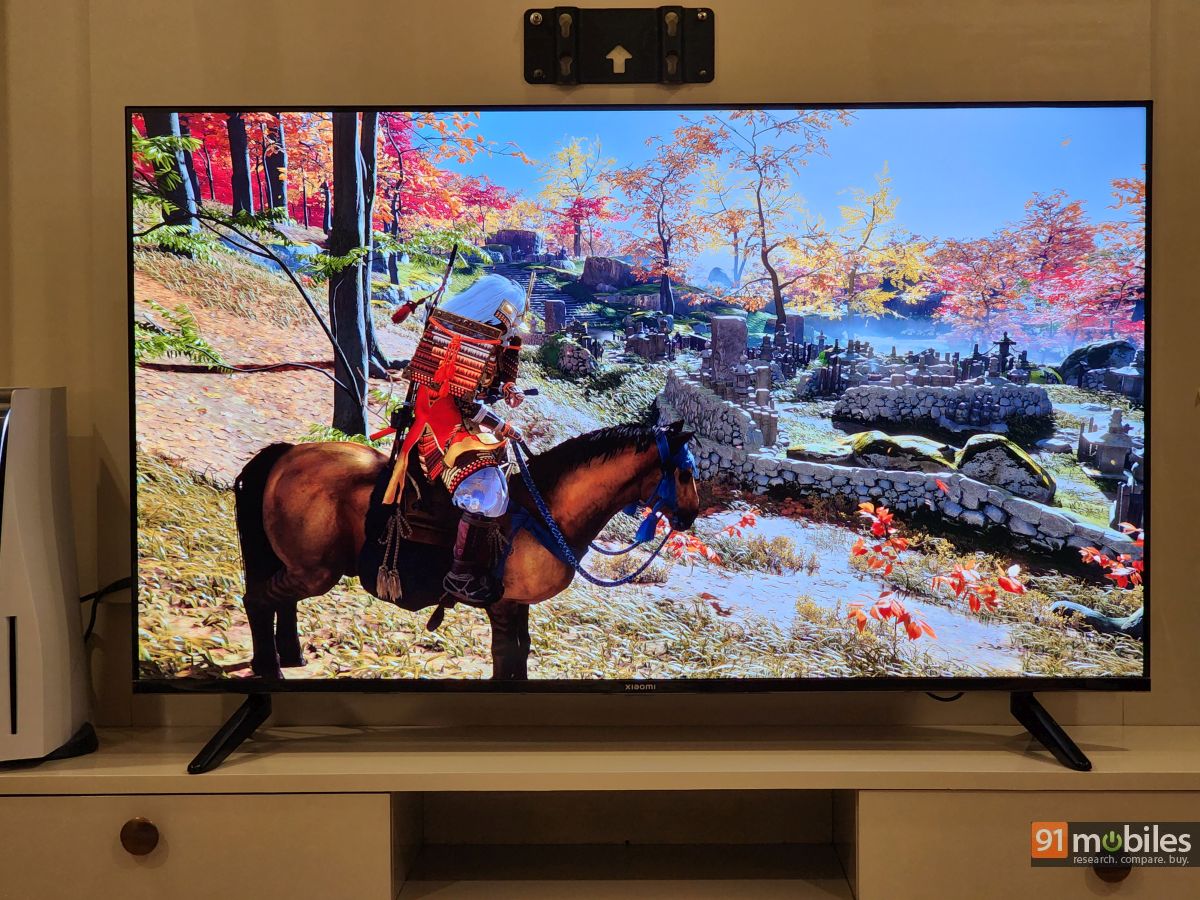 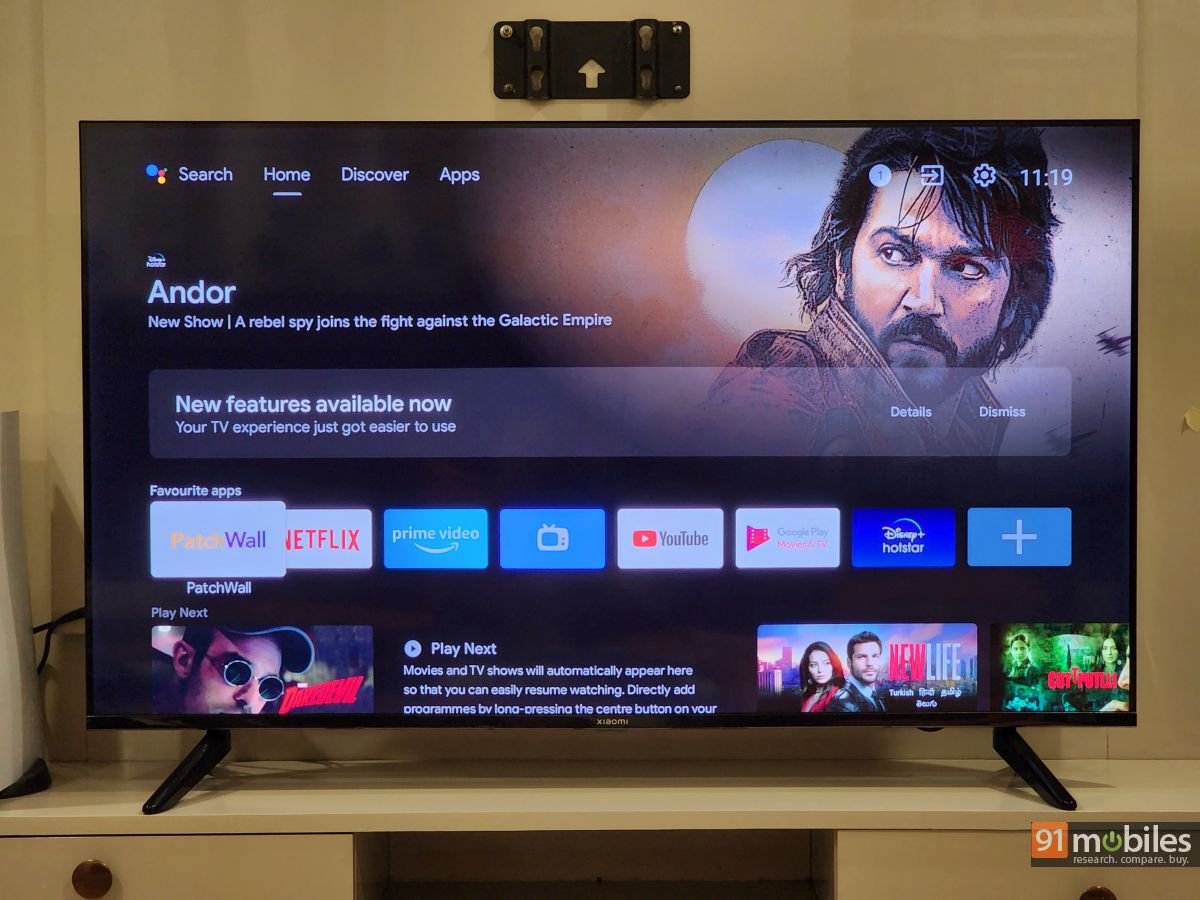 Xiaomi knows a thing or two about designing affordable smart TVs and the company’s latest entrant speaks volumes about the brand’s experience in the space. The Xiaomi Smart TV X50, in particular, gets most things right and offers a gorgeous, bezel-less display that can relay HDR media from a handful of OTT services. Furthermore, the device offers a healthy assortment of ports, a robust build, and packs in acceptable performance chops. The icing on the cake is that the unit is priced rather competitively and the Smart TV X Series range from the brand starts at Rs 28,999 for the 43-inch variant, with the model I reviewed costing a buck under Rs 35K. What’s more, the TVs have seen a price drop owing to the festive sales too, so, if you had your eyes set on the Smart TV X50, by all means, go for it – the TV will not disappoint you.