PlayStation’s Gran Turismo is regarded as one of the few franchises that deliver on the promise when it comes to racing simulators. Gran Turismo 7 (GT7) is the latest mainline title in the numbered series that might define racing simulation games for the generation. Polyphony Digital may have crafted the quintessential racing simulator for the PlayStation consoles that could be become the new standard, barring some minor issues. 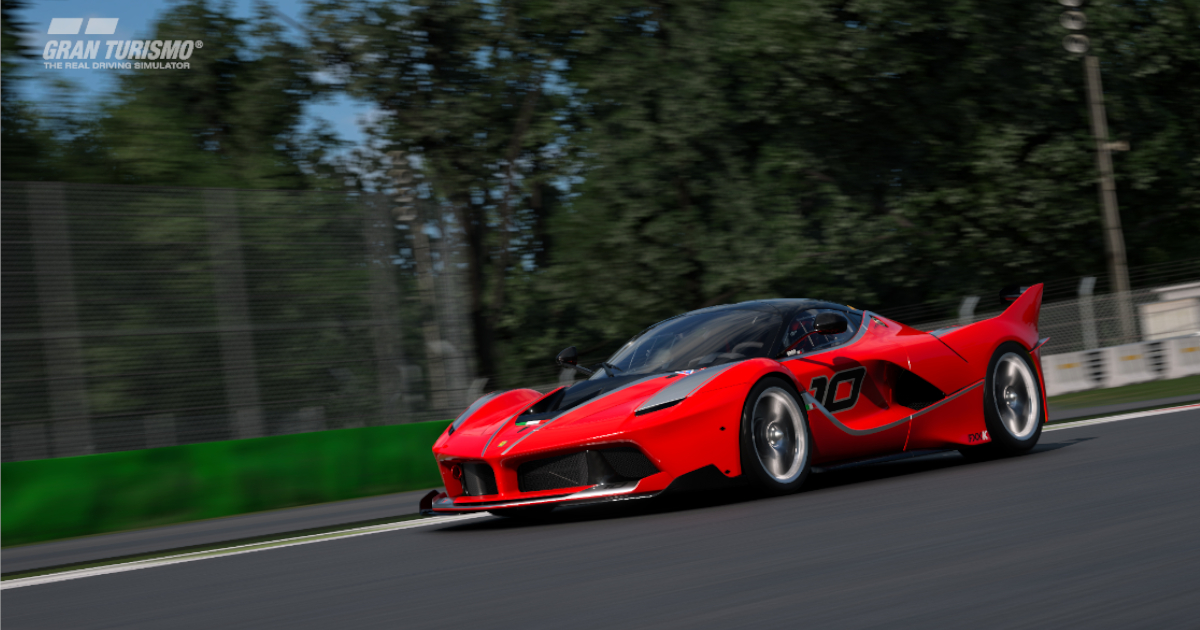 Apart from being a racing simulator, there is a big emphasis on single-player experiences and returning multiplayer staples this time around. However, the game’s marquee features are its driving mechanics, the plethora of cars players can collect (about 400), and take part in challenging mini-games to test their driving skills. In short, Gran Turismo 7 offers almost everything a racing-game fan might want from a simulator. 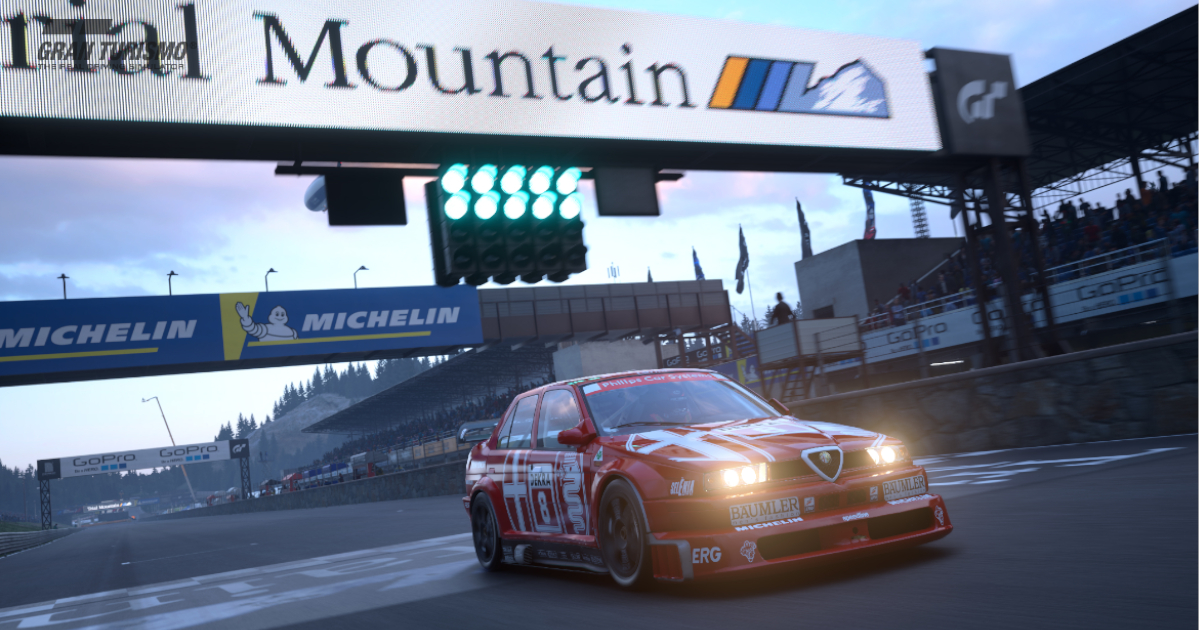 Many recent racing games are about offering flashy sports cars with powerful engines for players to drive. However, Gran Turismo 7 gives plenty of historical context for vehicles that make learning an enjoyable experience. Similarly, players can also learn more about some of the more recent cars from The Café. Early on, players can start collecting cars and know more about them as they present completed Menu Books to Luca at The Café. While the information provided is not as extensive as the Museum, players still get to learn valuable information about cars they have been acquiring.

What’s neat is that every Menu Book has a theme where players could be collecting Japanese Hatchbacks, Italian Super Cars, or juiced-up vehicles used in rallies. Most of these Menu Books will require players to collect three cars that fit the theme, after which they can progress to other objectives. These Menu Books also teach players how to drive different cars and tune engines to make them better drivers.

Once players get acquainted with Menu Books, they will eventually come across a returning feature called the License Center. This is where players test their driving skills and unlock new races by acquiring new Licenses. These licenses are further classified into a separate rating system, where a Gold trophy is the highest. Obtaining these Licenses can be a challenging task as players have to complete difficult challenges, which eventually makes the player’s driving better. Acquiring a License in Gran Turismo 7 is a fundamental feature that makes progression worthwhile and one of the most fun mini-games to participate in. 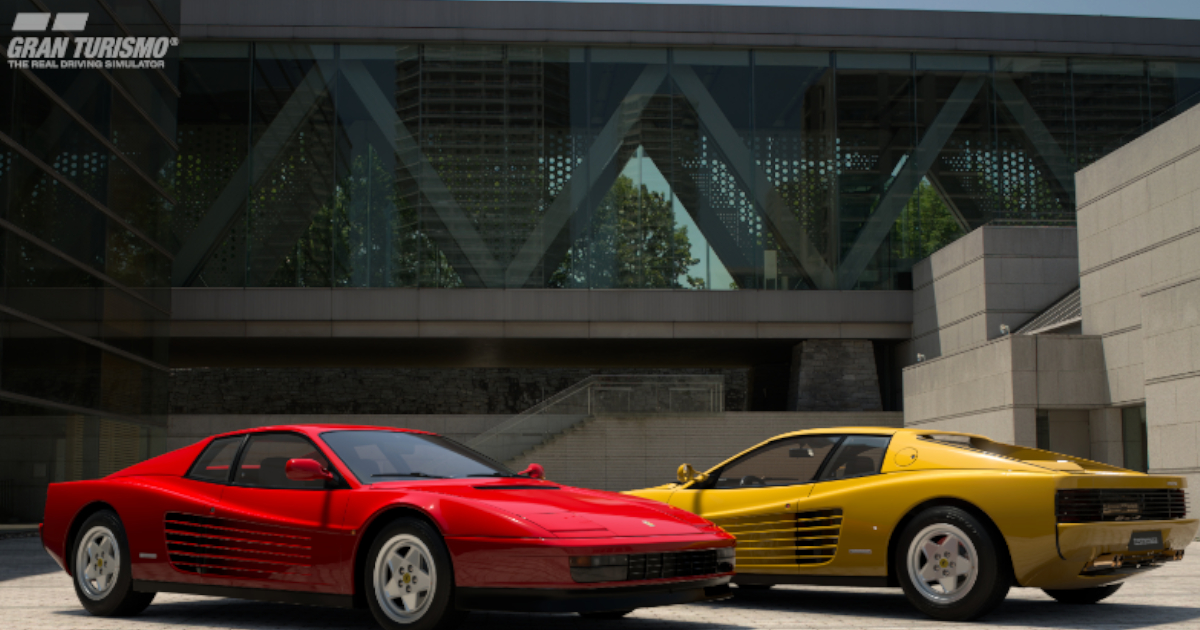 Gran Turismo 7 delivers an impeccable experience that a racing fan would expect when it comes to the gameplay. To my surprise, Gran Turismo 7 feels realistic and highly responsive with almost every car you will end up using. GT7 is not a straightforward driving game like other titles, as you tend to feel the difference between each car. A Mini Cooper might be fun to drive, but your experience is vastly different when driving a basic Japanese hatchback. Similarly, sports cars also feel different from each other, especially when it comes to handling. Polyphony Digital managed to give care to each car and its characteristics so much so that it is one of the significant reasons the immersion remains intact throughout the game.

Using cars in Gran Turismo 7 isn’t as straightforward as other racing titles. In the beginning, players won’t be able to afford shiny new cars until they earn enough credit. However, players can purchase used vehicles from a marketplace at a discount to get started. Most of these cars have lower engine quality and driving stats which can be adjusted from the garage as players earn more credit. Eventually, players will be able to purchase new vehicles that have higher Performance Points (PP) from the dealership, classified by different brands. This is where players will come across legendary cars that attract a hefty price tag. However, once you acquire these cars, the overall experience changes drastically.

The game expands the immersion further, as it makes excellent utilisation of PS5’s Dual Sense controller. When driving on circuits, every little action can be felt via the haptic feedback feature. Similarly, when accelerating or braking, players will be able to feel the resistance on the R2/L2 triggers as well. These intricacies have also been customised for different cars where the resistance on the triggers differs from car to car. You will also be able to notice the change in resistances each time you tune a car for higher PP.

Lastly, the 3D-tempest in Gran Turismo 7 further sweetens the experience with its audio technology. For example, when racing, players will be able to identify how close or far away a car is from them simply by paying attention to the audio. In fact, the directional audio feature in this game is extremely accurate, and I often relied on it when trying to block competitors from overtaking me.

Racing games are often the pinnacle of graphics in almost every generation, and GT7 is no exception. The first thing players will notice is that the cars and race tracks look very photorealistic. Being a simulator, it was imperative to get the visual fidelity right, and Polyphony Digital delivered a visual masterpiece.

Gran Turismo 7 can be played in both frame rate and ray tracing mode; however, it is recommended to prefer performance. That’s because ray tracing doesn’t work in races, which makes sense. Players will mostly find themselves playing in first-person, where the car’s dashboard will dominate the majority of their line of sight. Having said that, I still wished some form of ray tracing was enabled for races as it would have greatly enhanced the overall experience. 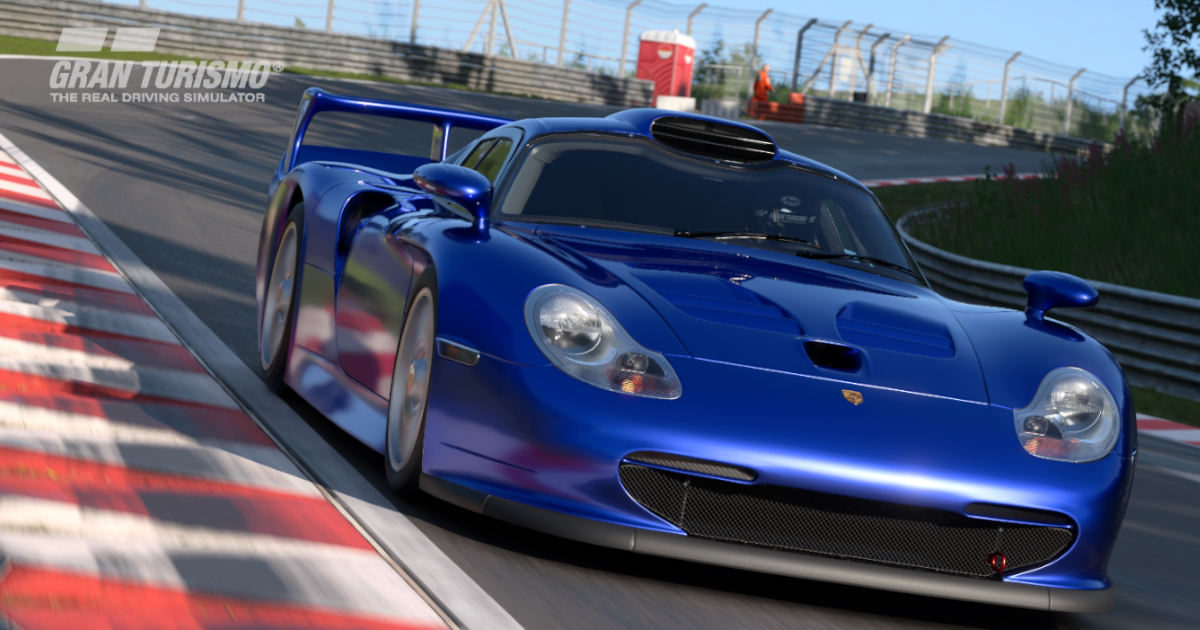 Ray Tracing in GT7 can only be viewed during replays and segments that showcase your car before/after the race. When turned on, every car looks visually stunning thanks to additional graphical enhancements such as highly detailed reflections, different lighting, and impeccable details. In a way, you can capture screenshots that can be used as wallpapers for your desktop and phone as they really do look like the real thing.

Finally, Gran Turismo 7‘s performance is at par with most racing titles as the game managed to maintain 60 FPS most of the time in single-player. It’s probably the reason why ray tracing is disabled during races, as we didn’t come across any stutter or FPS drops. The only time I noticed slight dips was during online races, but it didn’t hamper the experience in any way.

Not all is perfect, though; there are a few features that bothered me from the very beginning of the game. While these features do not affect the core gameplay, they did hamper the experience slightly. First, the User Interface (UI) felt very archaic and distracting. It feels like the UI was made for a PC port of the game and transferred over for the PlayStation version. After a few hours, navigating menus became quite cumbersome and slightly annoying.

Additionally, players will have to read endless text during their single-player sessions as most dialogues have not been voice-acted. Sure, it doesn’t affect the core gameplay, but voice-acted conversations would have contributed to the immersion. 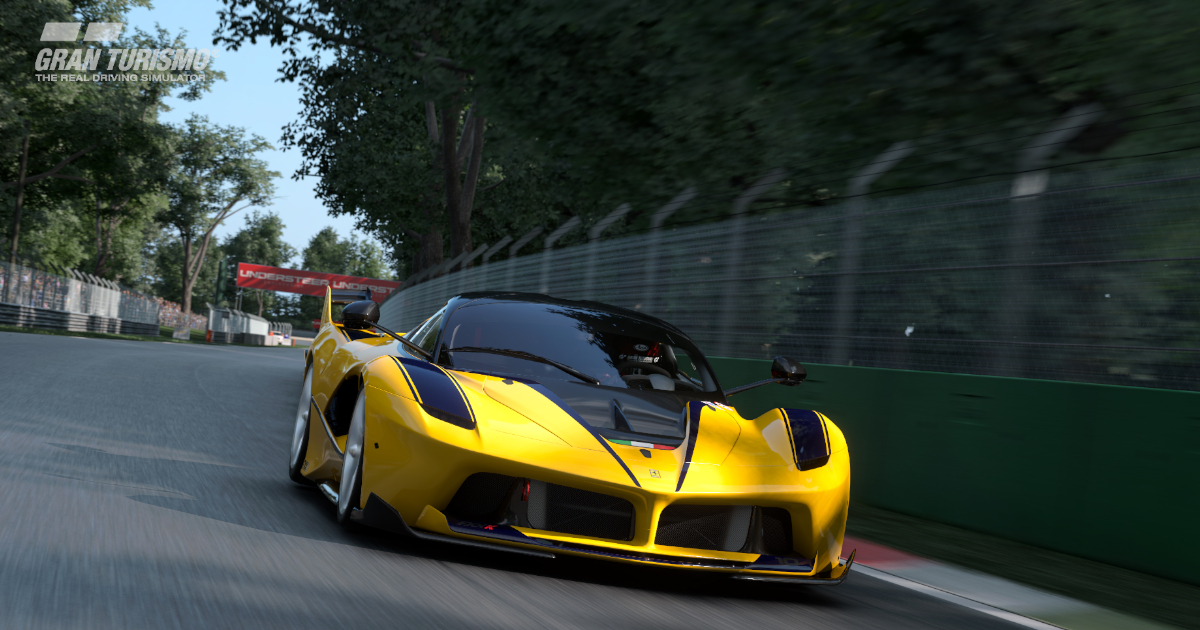 With photo-realistic visuals, impeccable driving mechanics, and a plethora of mini-games to choose from, Gran Turismo 7 is currently the quintessential driving simulator for racing fans. In addition, GT7 can be challenging for veterans and accessible enough for newcomers to make it a must-have purchase this month for the PlayStation 5/PlayStation 4 consoles.