At office, at home, or while sipping a frappucino at your favourite cafe, nothing sours the mood faster than a flaky Wi-Fi connection. It’s a connected world we live in, and not having a fast, reliable Internet connection is the stuff nightmares are made of. So if you don’t want to find yourself in such a situation, we’ve come up with a handy guide to fixing your Wi-Fi connection. Sorting out your Wi-Fi requires some familiarity with the terminology you see used in product descriptions — don’t worry, we’re not going to drown you in (too many) acronyms and tech-babble.

You might have seen Wi-Fi products carrying labels such as ‘801.11n’ or ‘802.11ac’… Ever wondered what that’s about? Well, ‘802.11′ is a set of wireless networking standards laid out by the Institute of Electrical and Electronics Engineers (IEEE). There’s a whole bunch of standards that are part of the 802.11 family, but the ones you’ll see on commercially-available wireless products are ‘b’, ‘g’, ‘n’, and ‘ac’. Out of these, 802.11b and 802.11g are outdated (though most routers offer backwards compatibility).

That brings us to 802.11n and 802.11ac, the two standards that really matter. Without getting too much into detail, almost every Wi-Fi device made in the last few years will support 802.11n, with newer ones also including support for 802.11ac. Want the fastest experience? Get a 802.11ac router (of course, your internet is only as fast as your broadband connection). There are faster technologies (802.11ax, 802.11ay… more on these below), but you really won’t get to see mainstream consumer products that support these for a while.

Another question that arises when setting up Wi-Fi at your home is the frequency it operates at: 2.4GHz or 5GHz or both. Wireless-N (802.11N) can work over both frequencies (most N products, though, operate at 2.4GHz). Meanwhile, Wireless AC (802.11ac) operates in the 5GHz range. 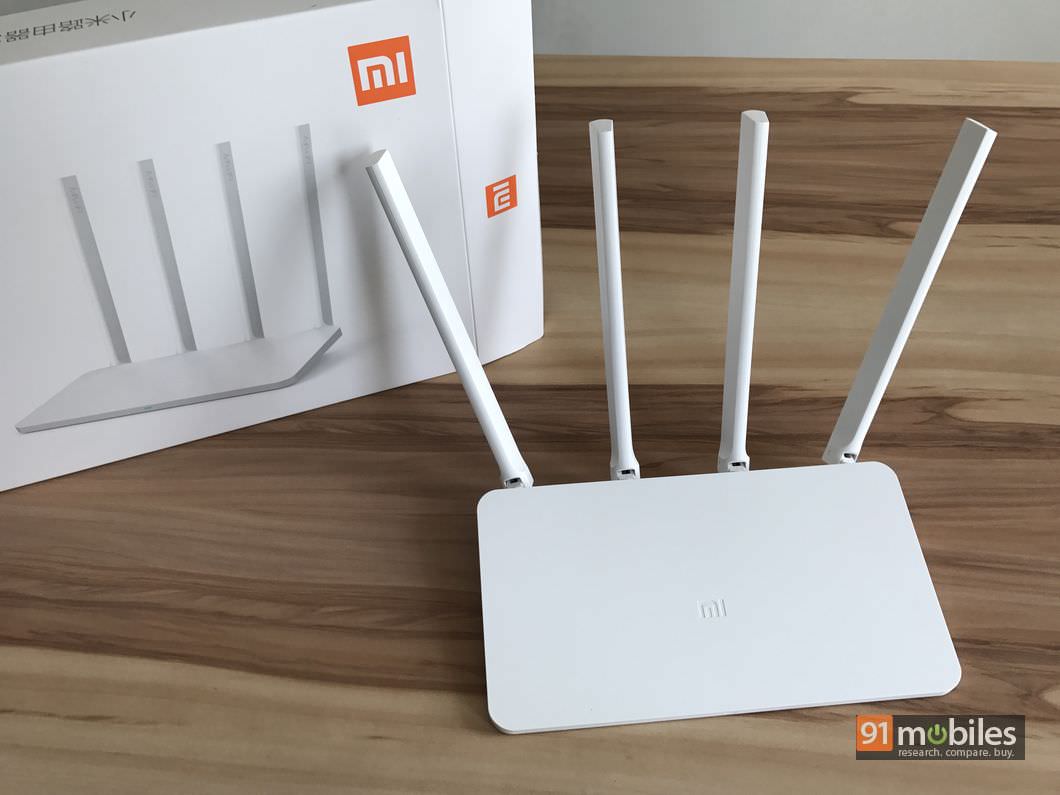 How does this affect you? Well, 2.4GHz networks offer better range, but are far more congested as they have fewer non-overlapping channels. So if you have many other wireless networks nearby (such as your neighbours’), the congestion will slow all networks down as every router will have to wait for its turn to ‘speak’.

At the same time, 5GHz networks are not the best if you want to cover a large house with just one router as they don’t penetrate walls that well, but thanks to the choice of more channels and lower range, interference from other networks isn’t really an issue. If there are other 5GHz networks around, your router will simply hop over to an unused channel. (2.4GHz routers can jump channels as well, but with just three non-overlapping channels, there’s not much choice).

This should help explain some of the technologies you find in the newest routers. While we can’t possibly cover every ‘enhancement’ in new-gen devices, these are some of the most common ‘new’ features:

MU-MIMO: When 802.11n Wi-Fi came out, it introduced Multiple-Input-Multiple-Output (MIMO) tech. We’ll let Intel explain what this is, but in a nutshell, MIMO lets Wireless-N devices attain faster speeds thanks to the use of multiple antennas. Meanwhile, Channel Bonding tech allows 802.11n routers to offer speeds higher than the 300mbps that 802.11n was originally designed for.

Since then, other technologies have come out — such as MU-MIMO, which adds ‘Multiple-User’ capabilities, which increases network responsiveness if you have many devices connected at once — traditional routers ‘speak’ to one device at a time, but MU-MIMO ones can talk to multiple devices at the same time.

Beamforming: Another tech that’s found in new high-end routers is beamforming, which sounds like something out of Star Trek but in reality means that your router can focus its signal towards devices, instead of wasting it on ’empty air’.

What does the future hold?

Wi-Fi’s evolving at a pretty fast clip — if you’ve been using a router that’s more than a couple of years old, you could really see some performance benefits by upgrading. Also, users of newer, high-end devices (flagship smartphones, the latest consoles & smart TVs, and even fancy laptops) could benefit by upgrading to a new, dual-band router. But while there’s lots of tech around (and more in the pipeline), here’s what should hit the mainstream in the next couple of years:

One of the greatest challenges in achieving a smooth Wi-Fi experience is that you’ll often encounter areas of weak signal coverage. You could get around this with a Wi-Fi repeater, but there’s now a better option — Mesh networking. Think of this as being similar to a spider web — you place mesh routers in various areas of the house and they form a ‘web’ (or mesh) to provide seamless coverage over a wide area.

Popular brands that are already available in India include Netgear Orbi, Linksys Velop, and TP Link Deco. Google WiFi, which has received a lot of praise for its excellent performance and no-fuss setup is another option that should be making its way to India soon. Most Mesh setups come in packs of two or three, and you can always buy additional satellite units separately (some models may have a limit to how many mesh units you can connect at once).

We’re in the fifth generation of Wi-Fi at the moment, with the 802.11ac standard flying the flag. But that’s about to be superseded as newer standards gain in popularity. Two new standards worth keeping an eye out for are 802.11ad and 802.11ax. The former operates in the 60Ghz band, with speeds of up to 7Gbps. The problem however, is that at such high frequencies, you can’t expect much range or wall penetration — it’s unlikely that this will ever become a mainstream standard for networking — but it’s perfect for use at short-range: for example, connecting your new home theatre receiver to your smart TV, or for a new docking station. Meanwhile, it’s 802.11ax that will pick up where 802.11ac left off (in fact, you can already pick up an 802.11ax router) — especially in Mesh systems where the third (AX) band is used to connect mesh hubs.

Many high-end routers also double up as print servers (letting you use non-wireless printers wirelessly) and offer multiple USB ports (plug in your devices or use a 4G dongle for Internet when your broadband’s down). Expect this trend to intensify — some routers are powerful enough to work as decent Network-Attached Storage (NAS) devices — these even let you run media servers such as Plex without needing a separate Home Theatre PC or NAS device. Okay, now that we’re done with a quick look at the basics, it’s time to see what you can do to get a better Wi-Fi experience.

You’ll find a discussion on the pros and cons of 2.4GHz and 5GHz networks above, but you’ll also be glad to know routers that support 5GHz networks also offer a 2.4GHz option — so we’d recommend you run both networks if you have a 5GHz-capable router. That will let you connect your newer devices to a network that’s less affected by interference and is faster.

Boost your Wi-Fi range with a repeater

Sometimes even a 2.4GHz network can’t cover your entire house. So what’s the way out? Well, if you’ve got deep pockets, splurge on a mesh wireless system (see above). But a more affordable way is to use Access Points or Repeaters / Range Extenders in rooms where the network is weak. Access Points connect to your router using an Ethernet cable, while repeaters (which act as signal boosters) work wirelessly (keep in mind that your network speed will go down by half as the repeater has to connect not just with your devices but also the router)

Wi-Fi might be super-convenient but sometimes you might need an old-school Ethernet (LAN cable) connection. According to this document by Netgear, a 300mbps connection won’t deliver more than 90mbps. That makes Ethernet the perfect pick for applications that demand reliability and performance — file servers, streaming boxes, and even gaming PCs.

3. What to look for in a router 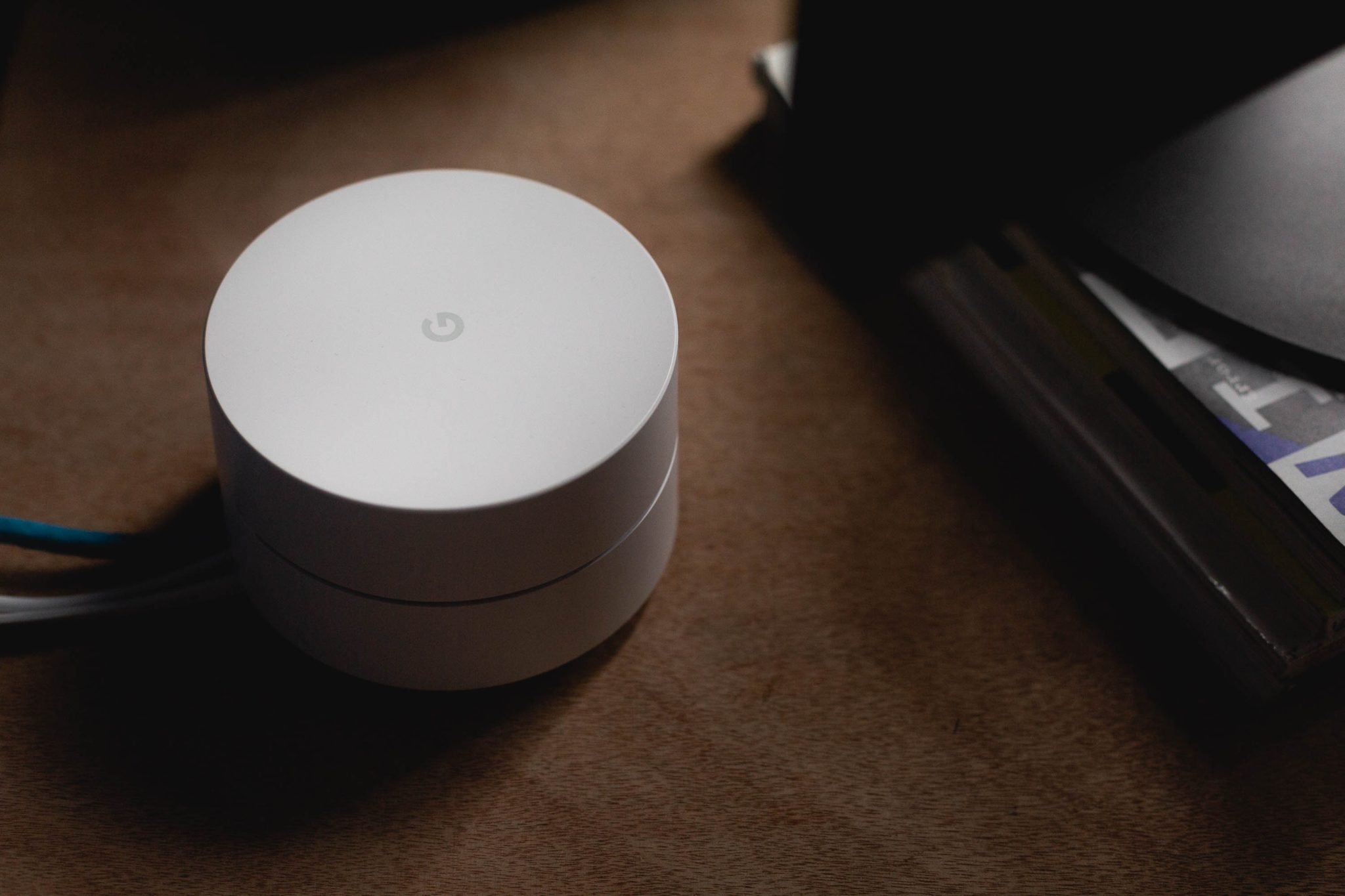 Thinking of getting a new router? Here’s a checklist of features you should keep in mind: 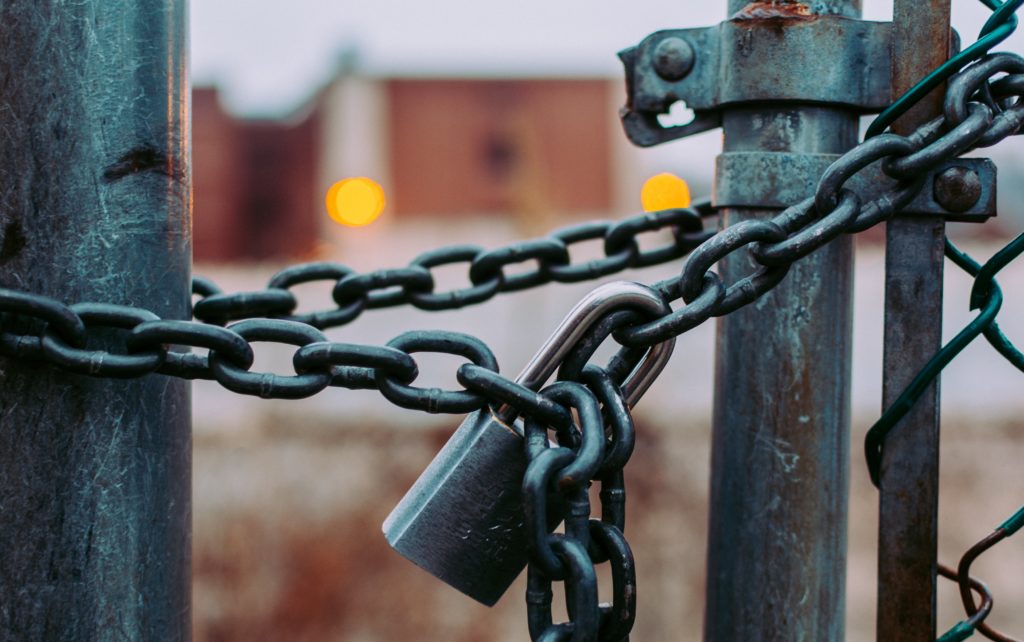 Netbanking, email, or even mobile games, your data is only as secure as your network. That’s why we’ve also got a quick list of steps you can take to keep eavesdroppers away.

There you have it. We’re hopeful that now you’ll be able to harness the true potential of your Wi-Fi (and broadband connection).
ShareTweetShare
Share
Follow Us

Plume Pods are an elegant solution to your Wi-Fi woes