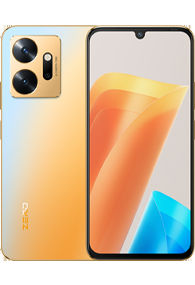 The Infinix Zero 20 has been just been launched in the Indian market for a starting price of Rs 15,999. Among other things of note, the device is marketed as having the very first 60MP OIS-enabled selfie shooter. But is that the only redeeming feature on the Zero 20 or is there more to it than meets the eye? Let’s find out in this detailed review of the smartphone. 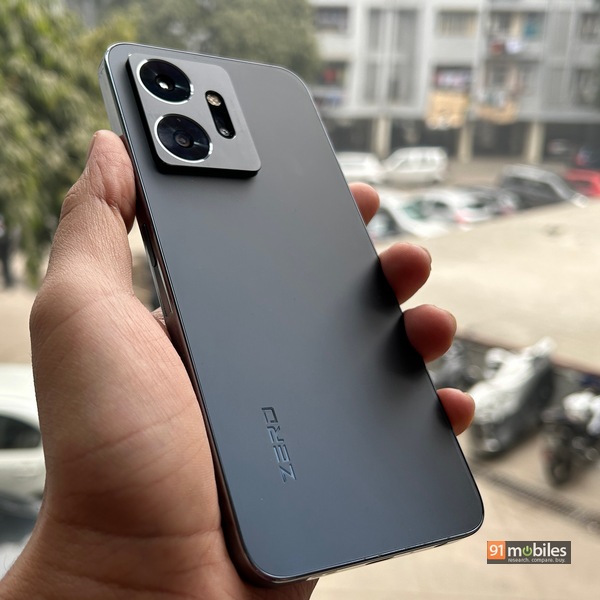 As far as budget smartphones go, the Infinix Zero 20 gets a lot of things right. It clicks great selfies, has a solid design, a bright display, and acceptable performance. Its low-light capabilities can be a little lacking and the UI is not the cleanest in the segment. However, if these issues don’t register in your buying decision, then the Zero 20 should be a good purchase. 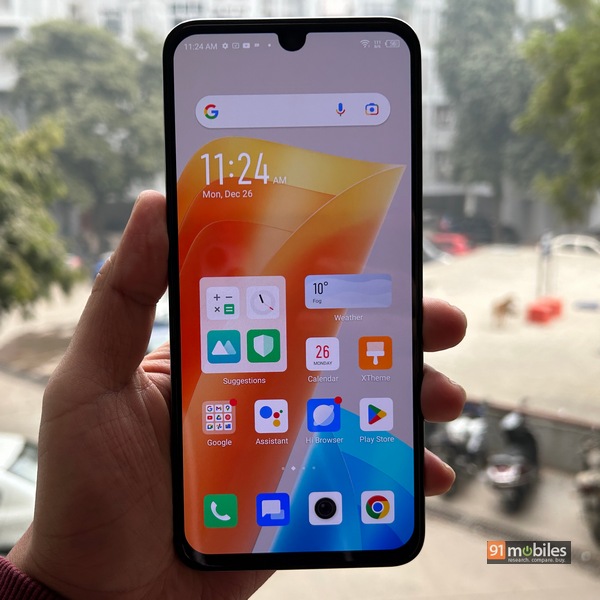 The Zero 20 looks classy with its rectangular, slab-like flat design. The phone’s dark matte finish goes well with the polished silver rails and the raised camera housing. As per usual, a USB Type-C port and a speaker grille can be found at the bottom with the addition of a 3.5mm headphone jack. After having handled the phone for a while I found the construction to be balanced, robust and elegantly done. In short, the Zero 20 should be at the top of your consideration list if you fancy a stylish exterior. 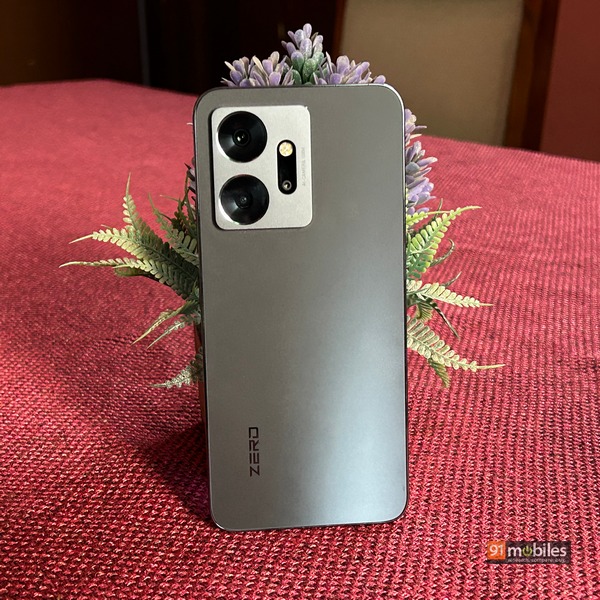 Display-wise the device packs in a 6.7-inch AMOLED panel with 90Hz refresh rate. There’s a dated waterdrop-style notch at the top to house this OIS 60MP selfie camera and the bezels around the panel are not too slim either. In any case, the overall viewing experience provided by the device is decent enough. The colours and brightness levels were to my liking although a slight blue-ish tent can be seen from time to time when the screen is tilted at an angle. There’s also no HDR capability on the panel with OTT content restricted to just HD via the WideVine L1 certification. I also saw the 90Hz refresh rate stutter a bit in heavy apps like YouTube and Facebook. 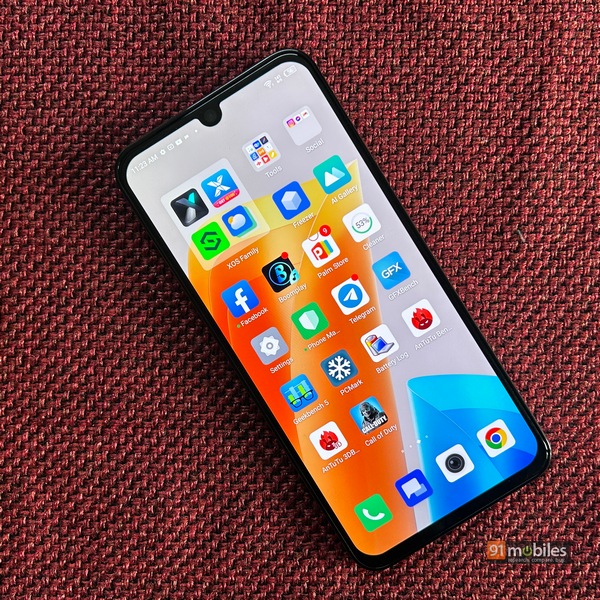 Coming now to the camera setup, the primary shooter is a 108MP sensor supported by a 13MP ultra-wide and 2MP macro sensors. The 60MP OIS selfie camera is the headliner of the device and I tested it out in varied lighting conditions. While clicking pixel-binned 15MP shots by default, the full-resolution 60MP mode can be turned on with a single tap. The images outputted are actually quite rich, and capture substantial facial detail. It also calibrates the exposure behind my face quite well and thanks to OIS, I can still click crisp shots if my hand shakes a bit. The rest of the camera experience was so-so in comparison. I did take some good daylight shots from the main sensor that got the details and colours right but faltered in dynamic range. The same can also be said for the ultra-wide sensor and I appreciated the lack of warping around the edges. However, the low-light images from the phone can leave a bit to be desired. Slightly distant objects in the frame can take multiple attempts to come into focus. Detailing and noise levels are not adjusted properly and there’s an overall softness to most shots. 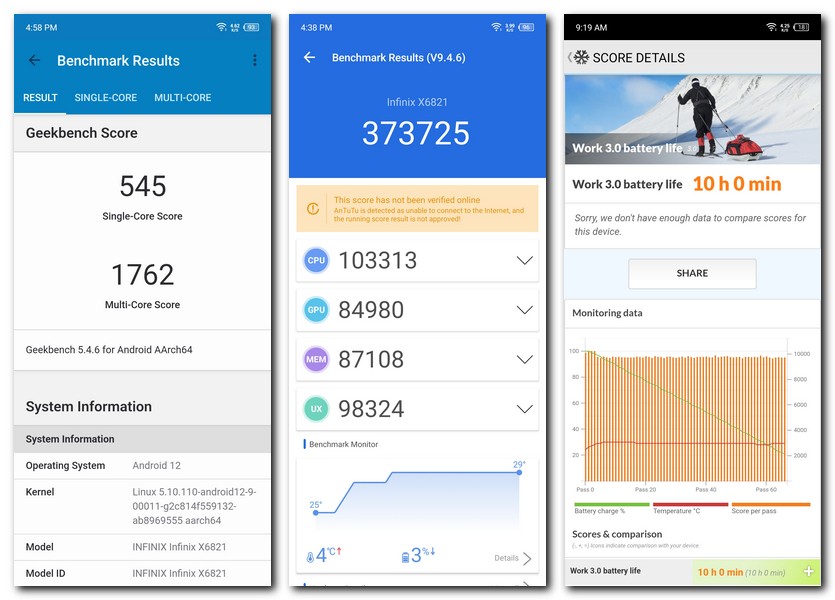 Under the hood, you have a MediaTek Helio G99 SoC which is a reasonably good option to have for budget devices. As far as benchmark numbers are concerned, the phone’s scores are adequate for my needs. There was a bit of lag when operating the UI at times but apart from that, it was smooth sailing. There’s only one variant of the phone which is 8GB RAM along with 128GB of internal storage. The fingerprint sensor on the side works well and I also like the stereo speaker setup implemented on the phone. In terms of connectivity, you only get the standard 4G LTE service as the chipset does not support 5G. Infinix’s XOS 12 skin, based on Android 12, runs on the device and comes with bloatware laden. 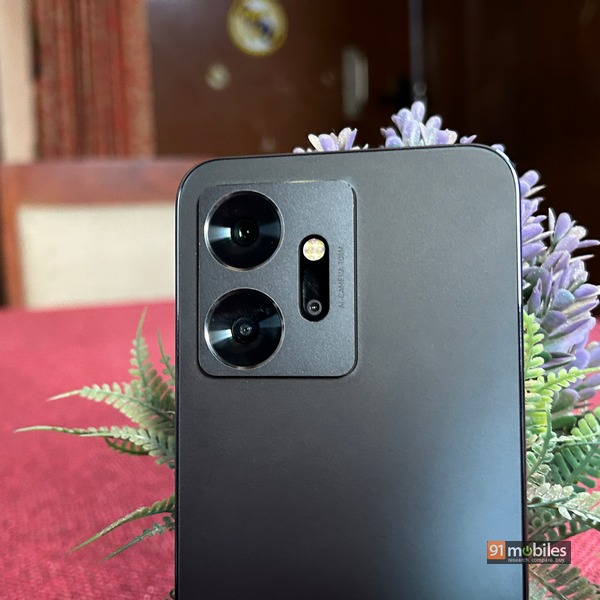 As for the battery life, the device implements a 4,500mAh cell that can be fast charged at 44W. On PCMark’s battery test, the device gave a result of 10 hours which is pretty average for budget phones. My usage saw about five odd hours of screen time without doing any intensive gaming. The phone can juice up to 100 percent in about an hour with 50 percent filling up in just 20 minutes. 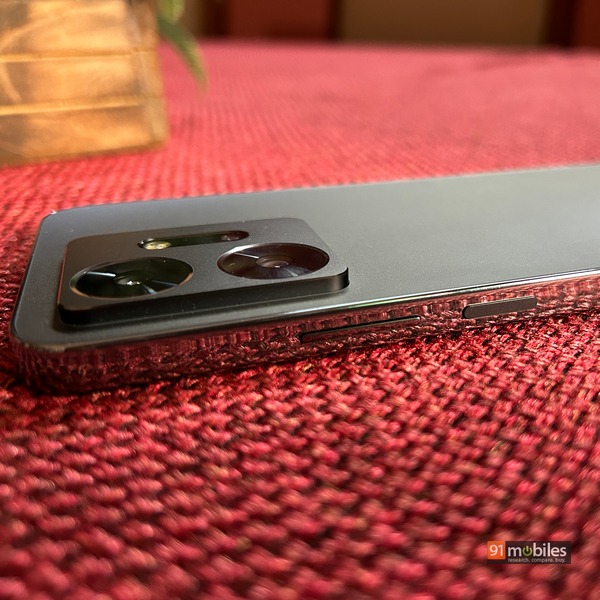 For its price of Rs 15,999, the Infinix Zero 20 provides a decent smartphone experience. Barring a few faults in its night photography and the bloatware, there’s little to complain about. Performance levels felt optimum for typical use cases as did the 8GB of RAM. And yes, selfie enthusiasts should definitely find the device engaging to use