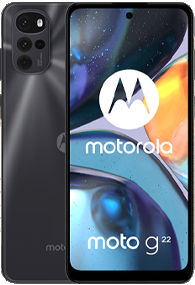 The Motorola brand continues to be a strong one in the smartphone segment and as always, its popular G series is a key pillar. While the budget segment is mostly dominated by OEMs like Realme and Xiaomi, Motorola is looking to tip the scales in its favour with the Moto G22. Priced at Rs 10,999, the device packs in several signature features that the company is known for. With a lot of competition vying for the value-for-money title below the Rs 12,000 mark, it’s time to see in this review where the Moto G22 stands. 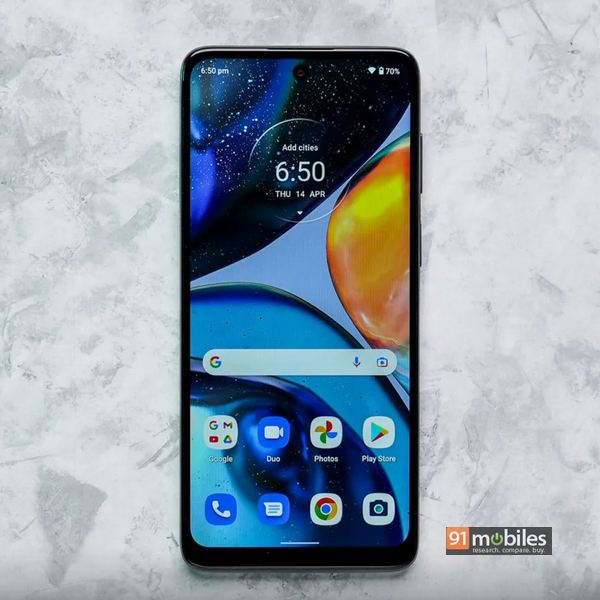 The Moto G22 takes a holistic approach to the budget user’s requirements. It has the battery life, display metrics, cameras, and software capabilities one can generally associate with the device’s price point marred, with performance being the one key area that could leave one wanting more. 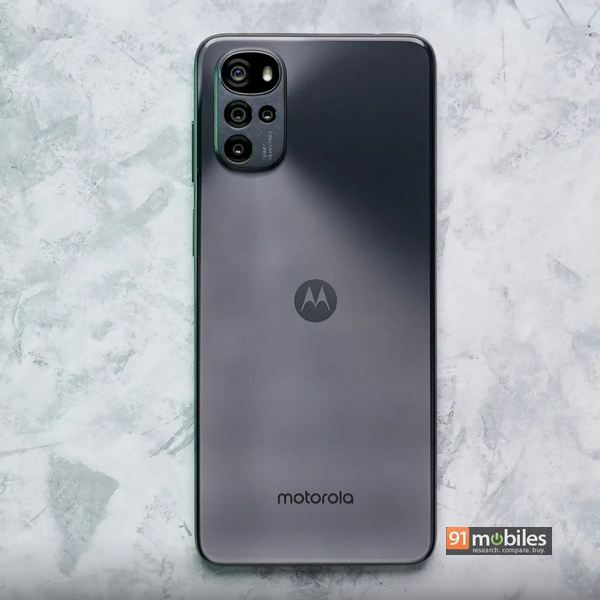 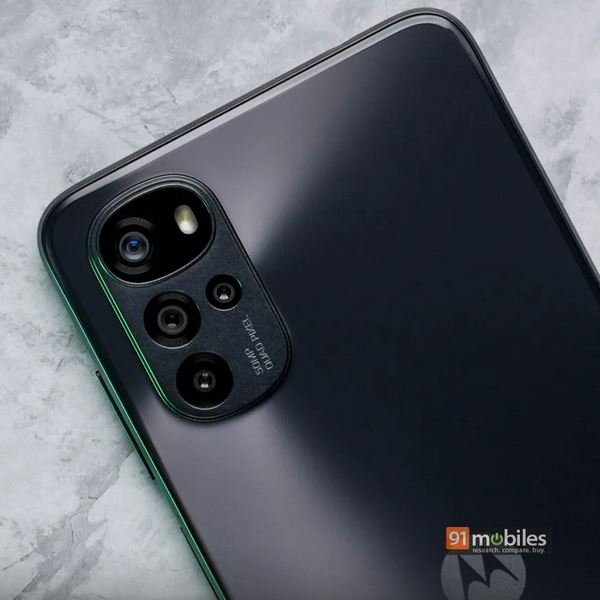 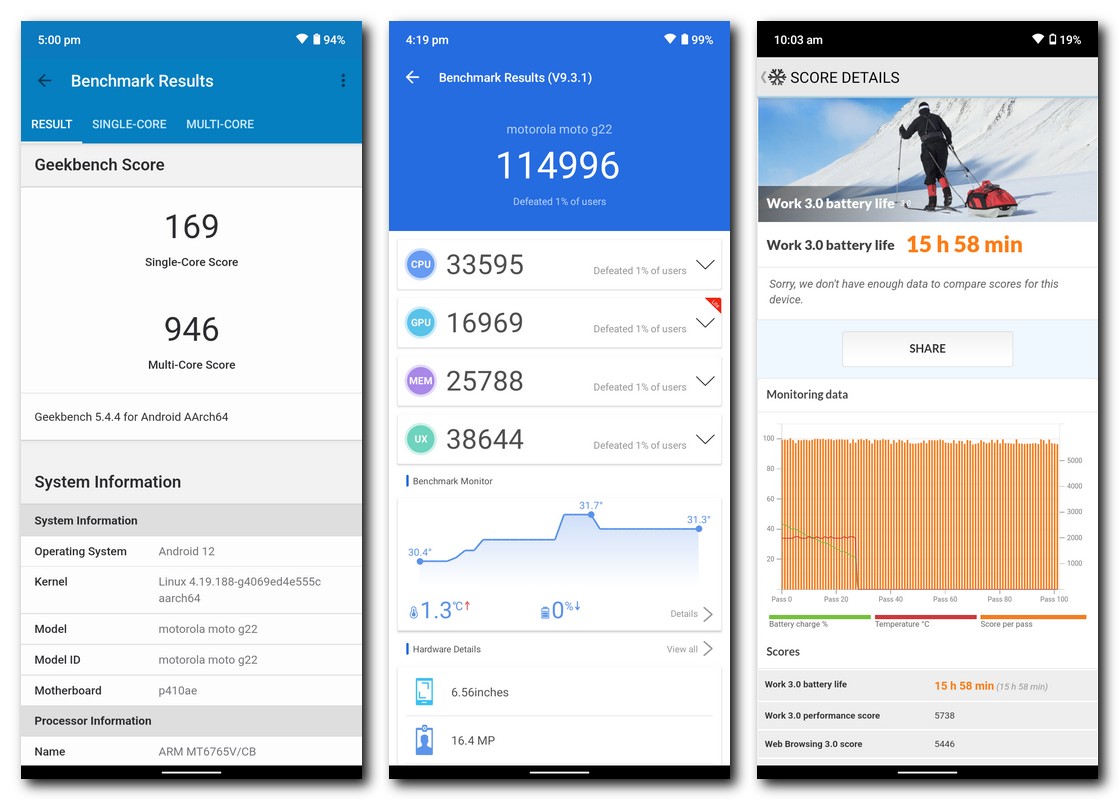 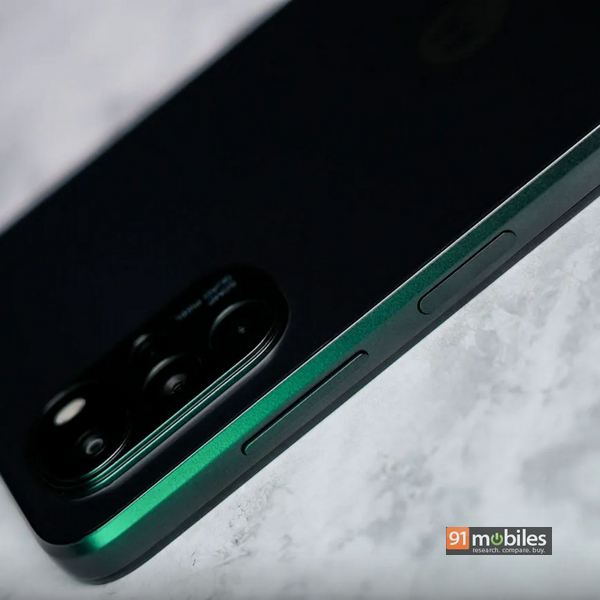 As an overall package, there are only a few faults with the Moto G22, the biggest of which is its processing capabilities. Even for a sub Rs 12,000 phone, the does lag a fair bit. In any case, the phone’s decent battery life, wide array of cameras, clean software, and 90Hz refresh ratedisplay can make the G22 an option worth considering for budget users.

[Exclusive] Moto G22 set to launch in India next week