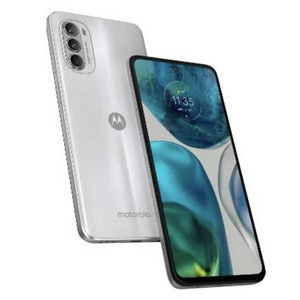 The Motorola Moto G lineup has a new addition in the form of the Moto G52 which has been announced in the coveted budget space. Priced at Rs 14,499, the device has a few things going for it, including a high refresh pOLED panel, which should make it a worthy contender. Moto smartphones have been known to offer clean software and a robust design, both of which form an integral part of the G52’s standing against the likes of Realme and Xiaomi too. In this review, let’s try and find out if Moto’s latest offering justifies its price point. 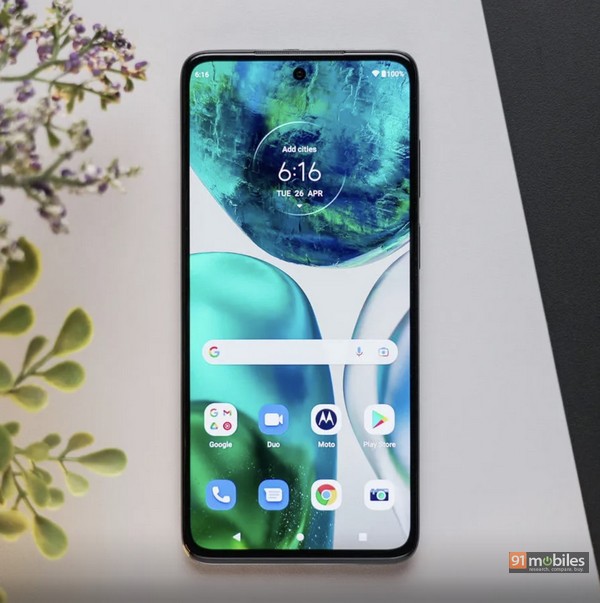 Consumers looking for a well-built phone that offers a stunning display, a decent battery backup, excellent speakers and clean software will find the Moto G52 right up their alley. 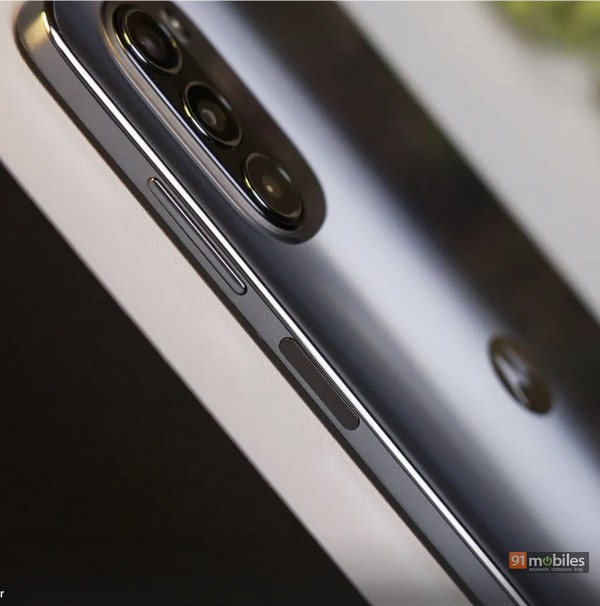 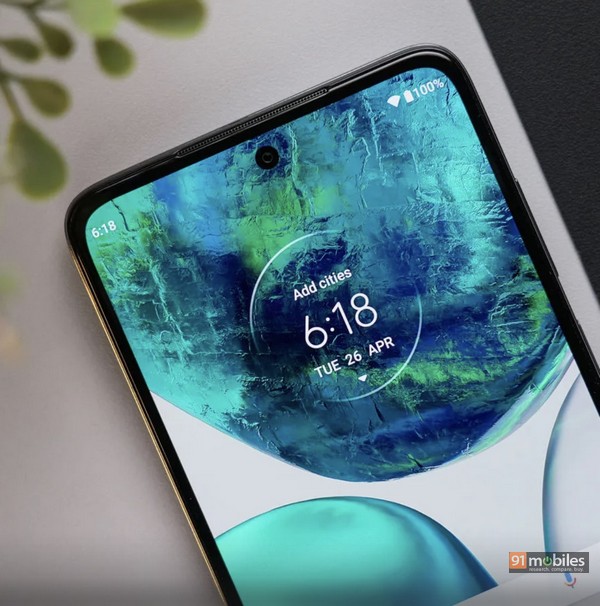 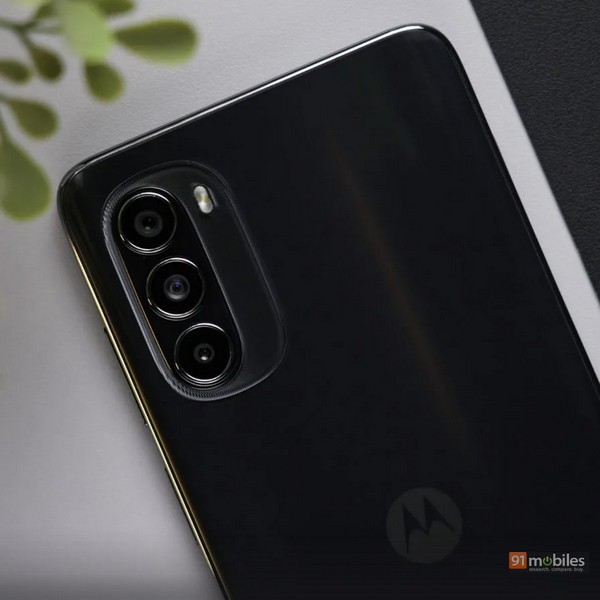 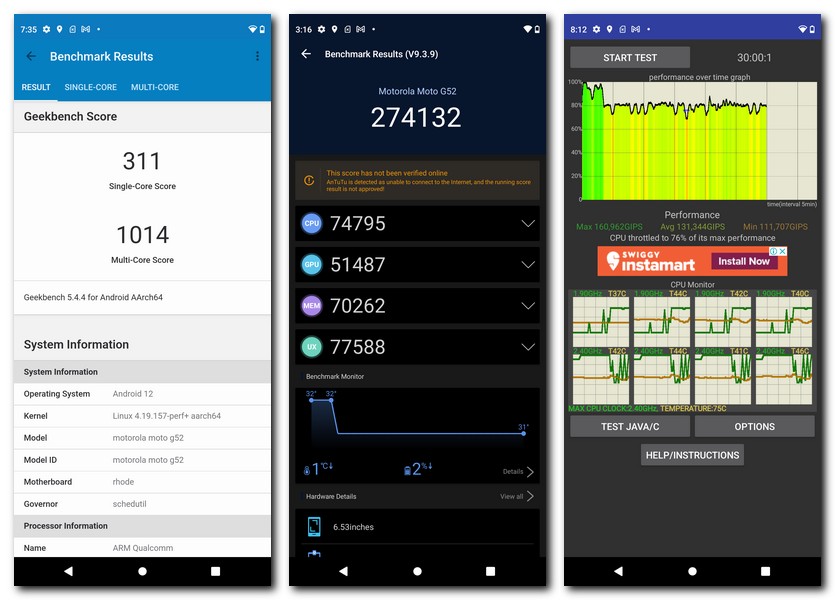 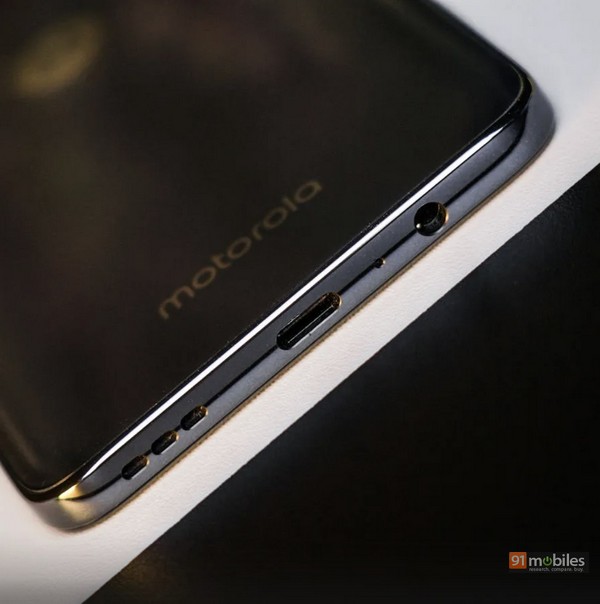 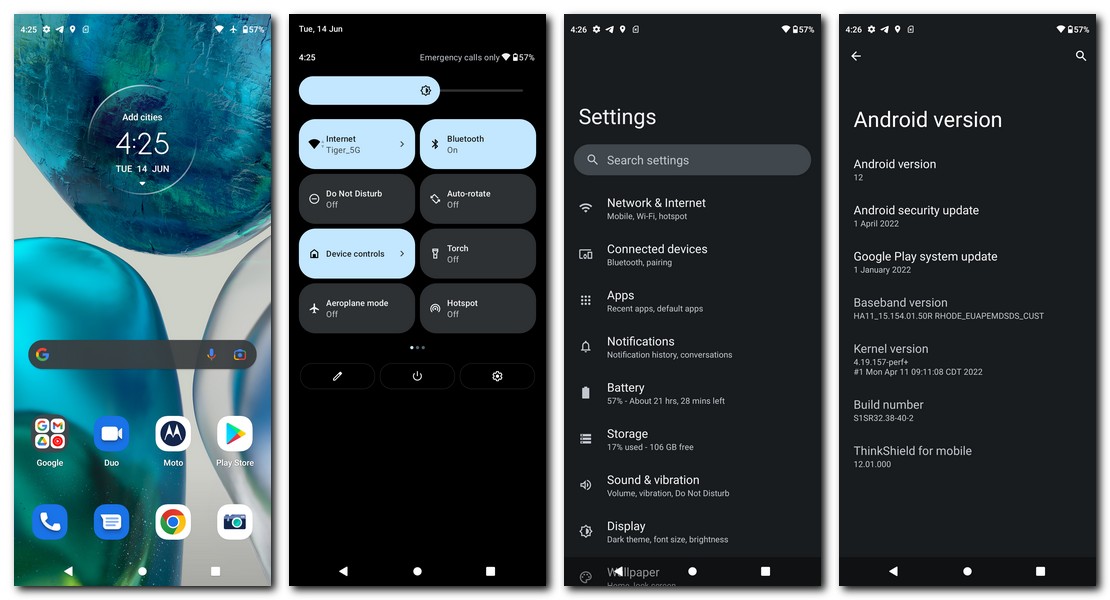 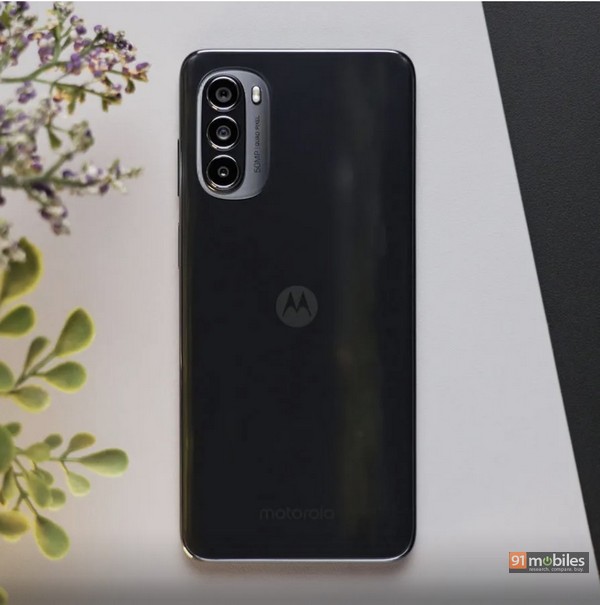 The Moto G52 retails for Rs 14,499 and for the price, gets a few things right. That’s not to say that the phone is perfect and from its average cameras, sub-par performance and a finicky fingerprint reader, the G52 does leave something to be desired. On the bright side, the handset ships with an incredible display which amplifies the viewing experience considerably as compared to some other phones in the same price bracket. I am in awe of the phone’s well-tuned stereo speakers, along with the handset’s super clean MyUX interface too. Consequently, buyers looking for a phone to consume a ton of media on should keep the G52 at the top of their wishlist. On the other hand, if you prioritise a handset’s performance above everything else, then you would probably be better off with devices like the POCO M4 Pro 5G.