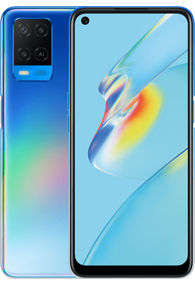 Chinese smartphone giant OPPO unveiled its new budget-focused smartphone called the OPPO A54 in India recently. The phone is priced starting at Rs 13,990 and competes in a heavily crowded mobile segment dominated by the likes of Realme and Xiaomi. Let’s take a look in this detailed review how the A54 fares as a daily driver. 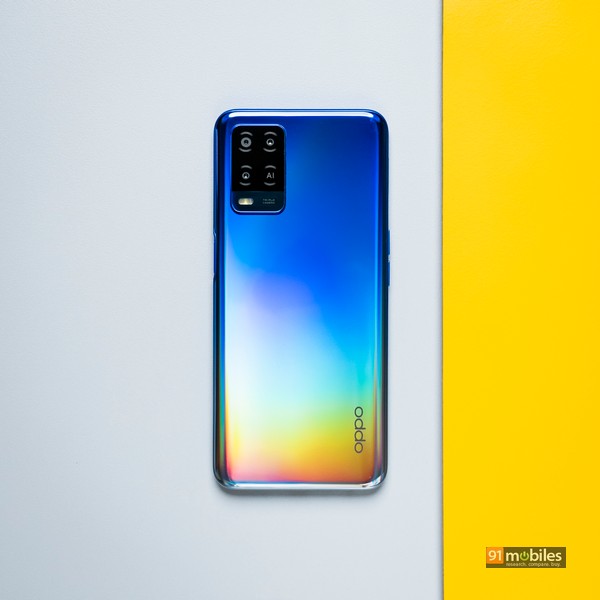 The OPPO A54 just doesn’t pack in the kind of specs that would make it a strong competitor to the likes of the Redmi Note 10 (review) or the Realme 8 (review). 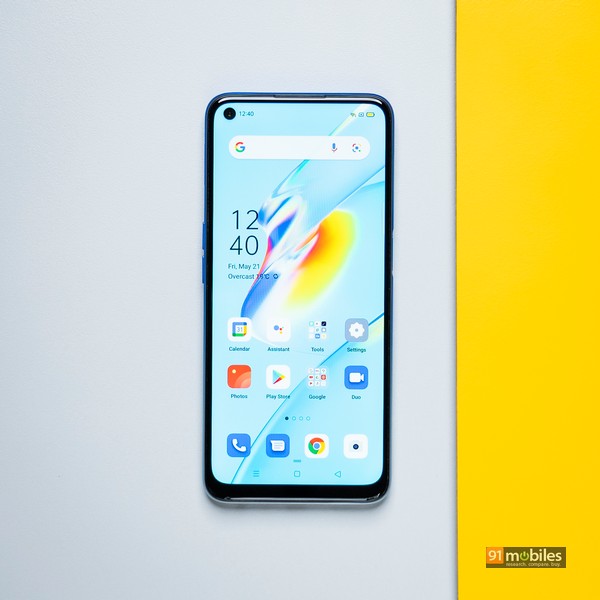 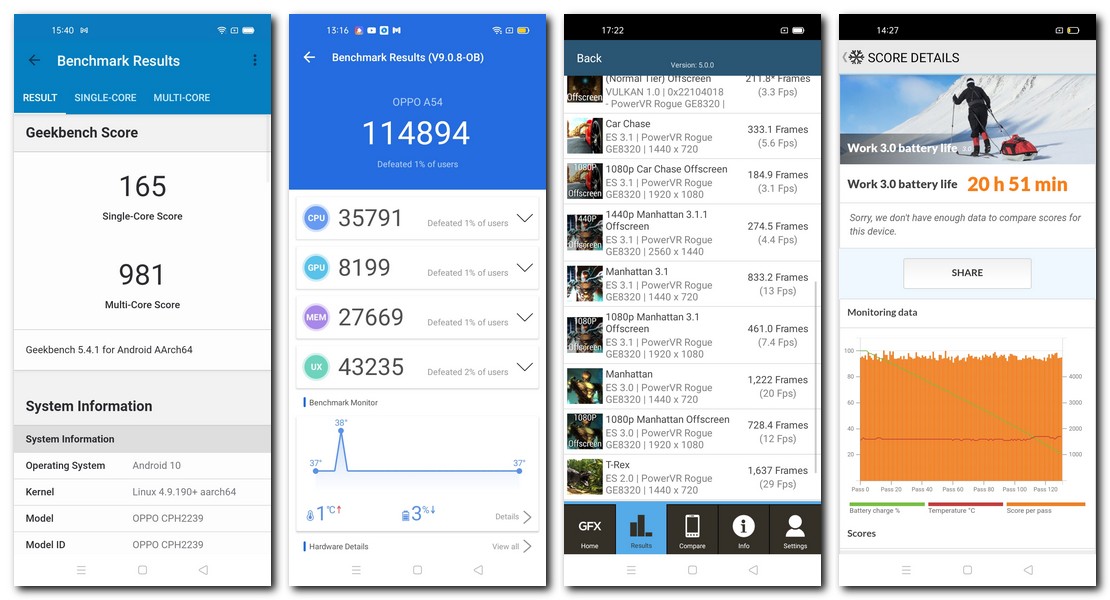 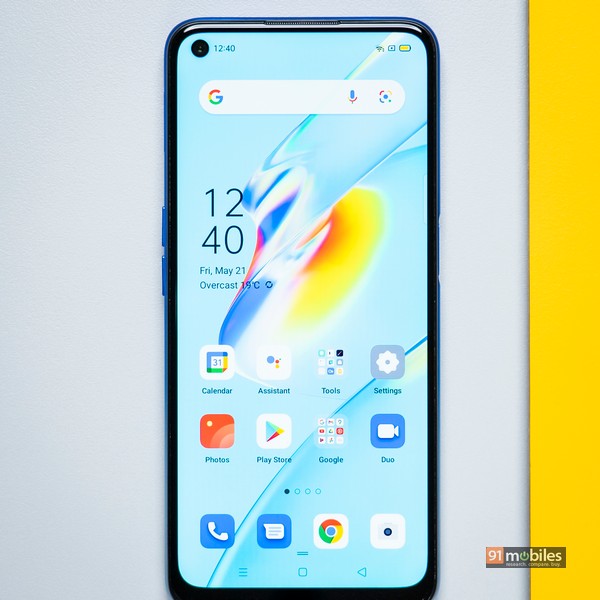 It is clear from the review that OPPO has not armed its budget device with enough to make it a worthwhile recommendation. With high-end Snapdragon 700 series chipsets on offer in competing devices along with 120Hz refresh rate displays, Super AMOLED panels, 50W charging, and most running a higher generation of Android, the A54 gets left behind. Buy this phone if you are an OPPO loyalist.