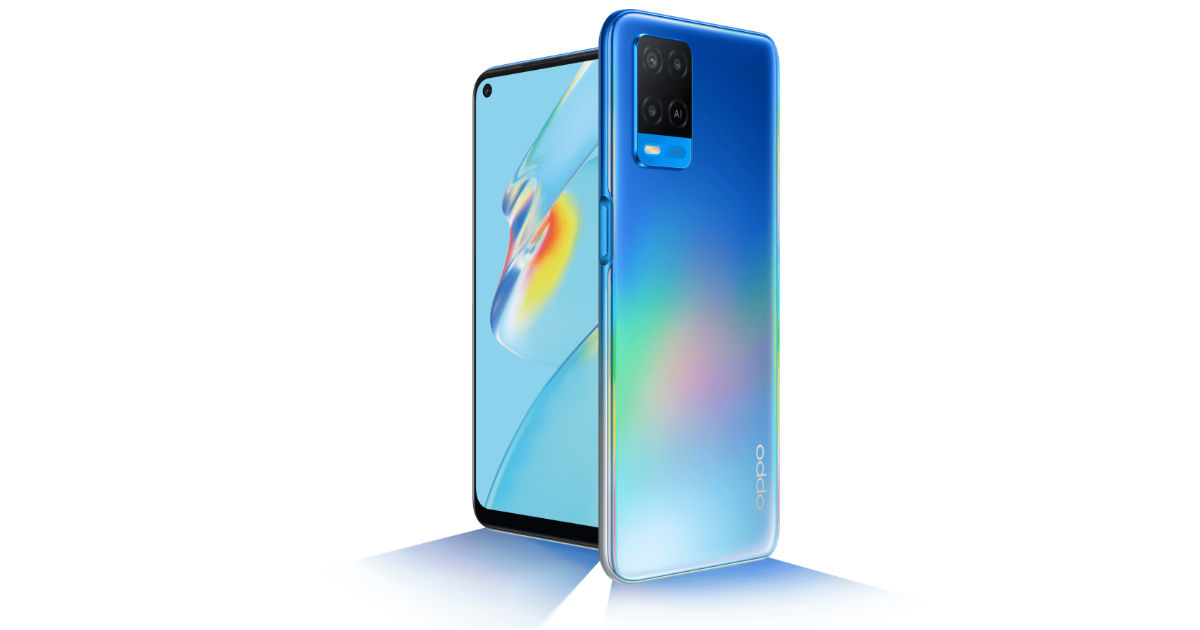 On Friday, Flipkart listed a dedicated page for an upcoming smartphone from OPPO, dubbed OPPO A54. It revealed that the smartphone will launch in India on April 19 at 12:00 PM. While it is still two days to go for the launch of the device in the Indian market, we have got our hands on some exclusive information about the device. Industry insider Ishan Agarwal has shared with us the OPPO A54 prices in India along with the RAM and storage variants that will be available in the country. OPPO will, of course, confirm the OPPO A54 India prices officially on April 19th.

OPPO A54 price in India

Since the OPPO A54 has already made its debut in Indonesia, we know all of its specifications. Now that the prices of the smartphone are out, there is very little left to be unveiled during the launch of the smartphone on April 19th. At this price point, the OPPO A54 will compete with the likes of the Redmi Note 10 and the Realme Narzo 20 Pro. 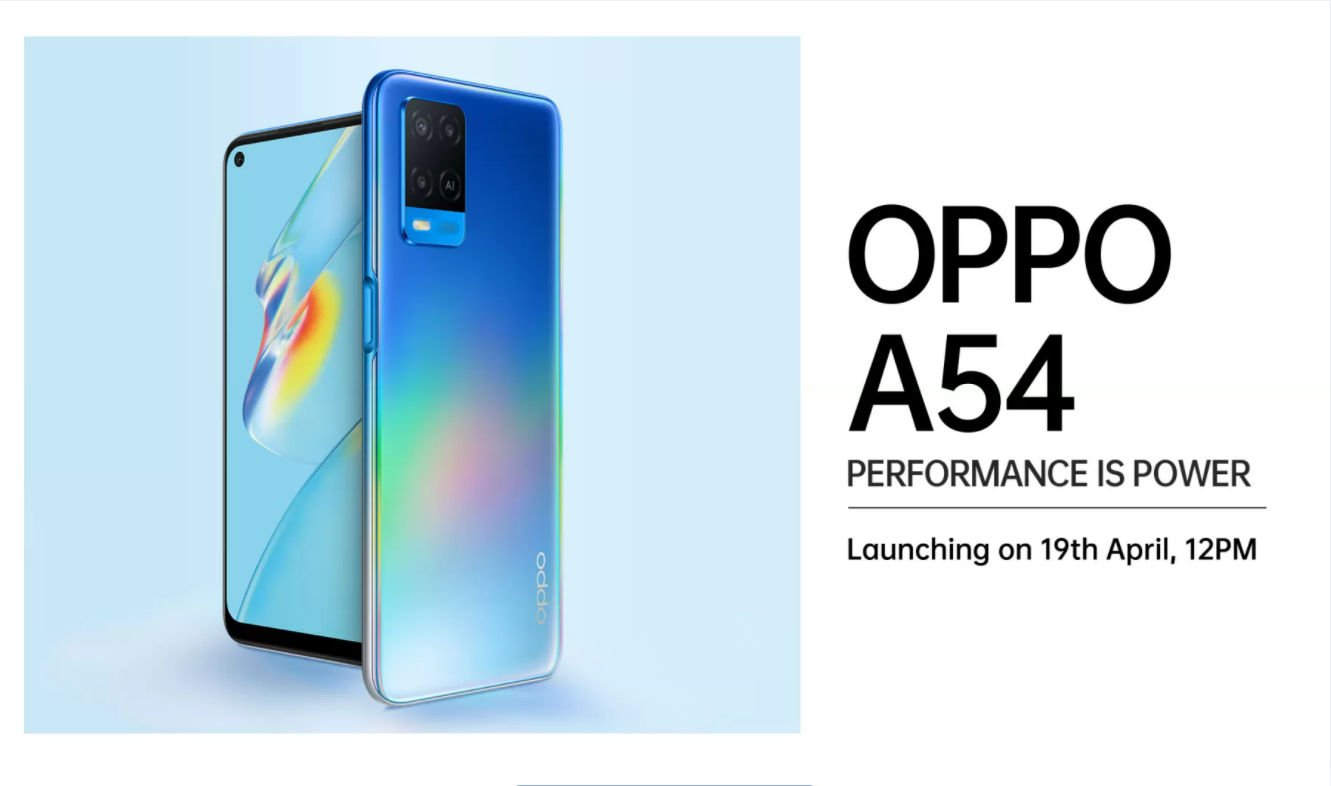 The OPPO A54 sports a 6.51-inch IPS LCD. The screen has an HD+ (1,600 x 720 pixels) resolution, a 60Hz refresh rate, and a punch-hole mounted to the top-left corner of the screen. When it comes to imaging, the OPPO A54 offers a triple-camera setup at the rear. In this setup, you get a 13MP primary camera, a 2MP macro sensor, and a 2MP depth sensor. The front-facing camera has a 16MP resolution. The front, as well as the rear cameras, can record FHD videos at 30 fps.

The phone is powered by the MediaTek Helio P35 SoC. This chipset has eight Cortex-A53 cores and PowerVR GE8320 GPU. As mentioned earlier, the OPPO A54 will be available in India in 4GB+64GB, 4GB+128GB, and 6GB+128GB variants. The phone runs on the Android 11 operating system.

OPPO A54 Price
View All
OPPO A54 Video
ShareTweetShare