Home Reviews Realme C25Y review: yet another new entrant in the budget space 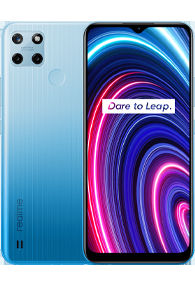 Realme’s barrage of smartphone launches is not going to end anytime soon, with the brand launching yet another device in the budget segment. The phone is called the Realme C25Y and is quite similar to the Realme C25 (review) and Narzo 30a (review) released earlier in the year. It is also priced at Rs 11,999 like the recently-announced Narzo 50a, which could lead to some confusion on how the brand intends to market it. The 50MP primary camera that has become prominent on several budget smartphones has made its way onto the Realme C25Y, and that’s a reasonable talking point in its favour. As far as chipset is concerned, Realme has gone with a Unisoc chipset instead of its usual MediaTek-branded silicone. Let’s find out in this review how good the device actually is. 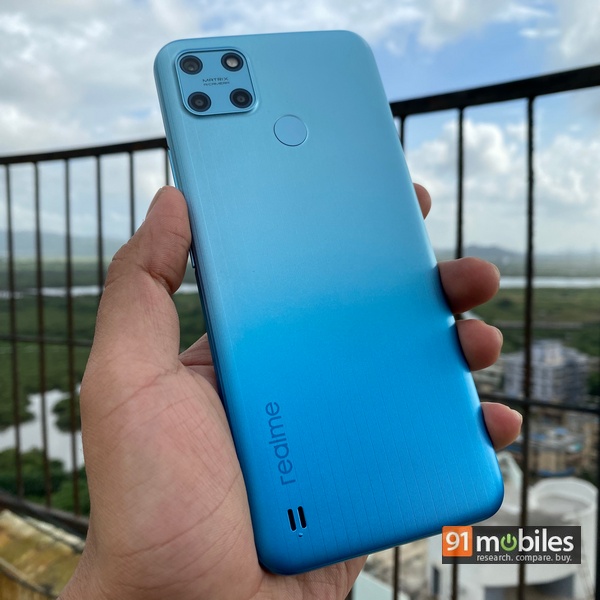 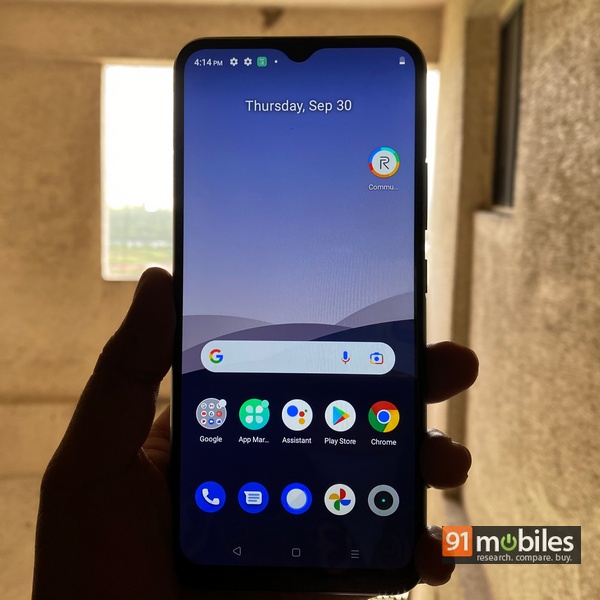 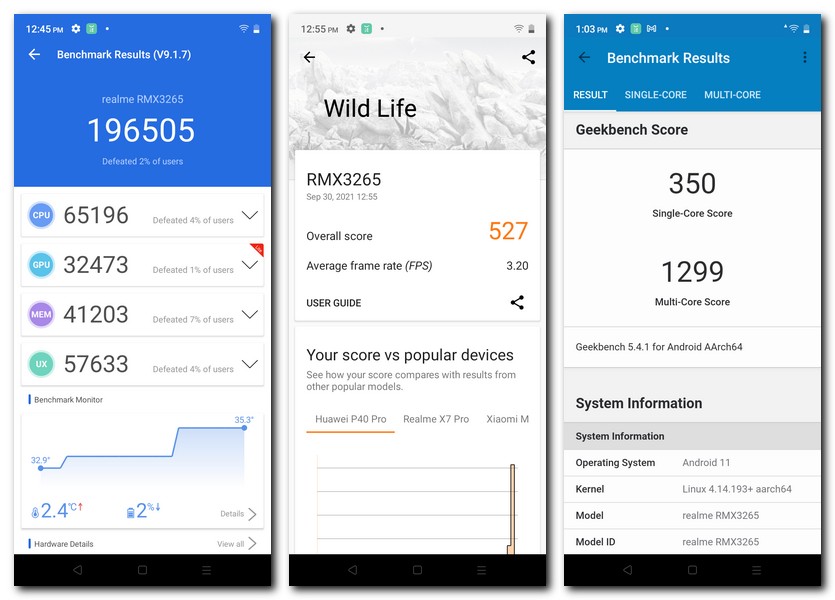 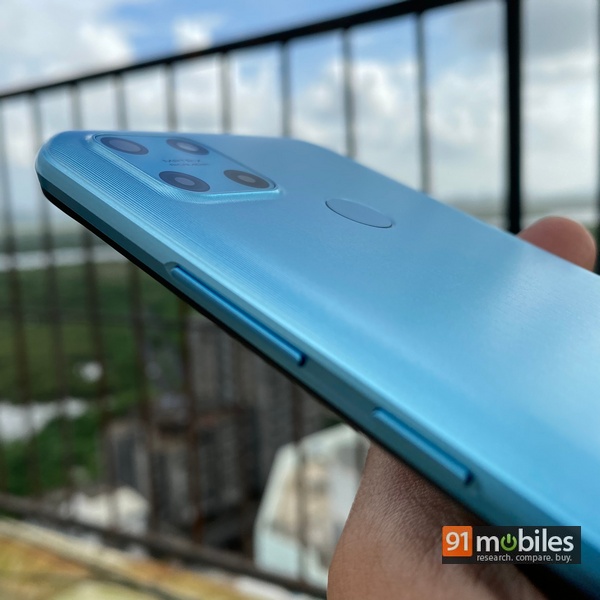 The Realme C25Y seems to be a slightly downgraded version of the Narzo 50a and is actually priced at Rs 500 more. It does seem odd, given that the former is clearly short on a few key specs such as battery, a USB C port, and a better processor. The C25Y has the same primary camera and the same macro and depth sensors as the Narzo 50a. The only difference is that for the Rs 11,999 starting price, you are getting 128GB of storage as compared to 64GB on the Narzo 50a, but both phones do have support for a microSD card. If the internal storage is important and you don’t mind the switch back to micro-USB, the Realme C25Y could be worth a look. 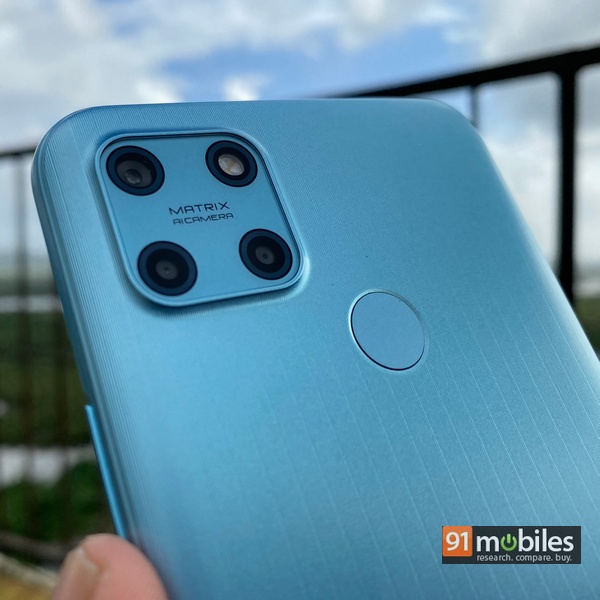