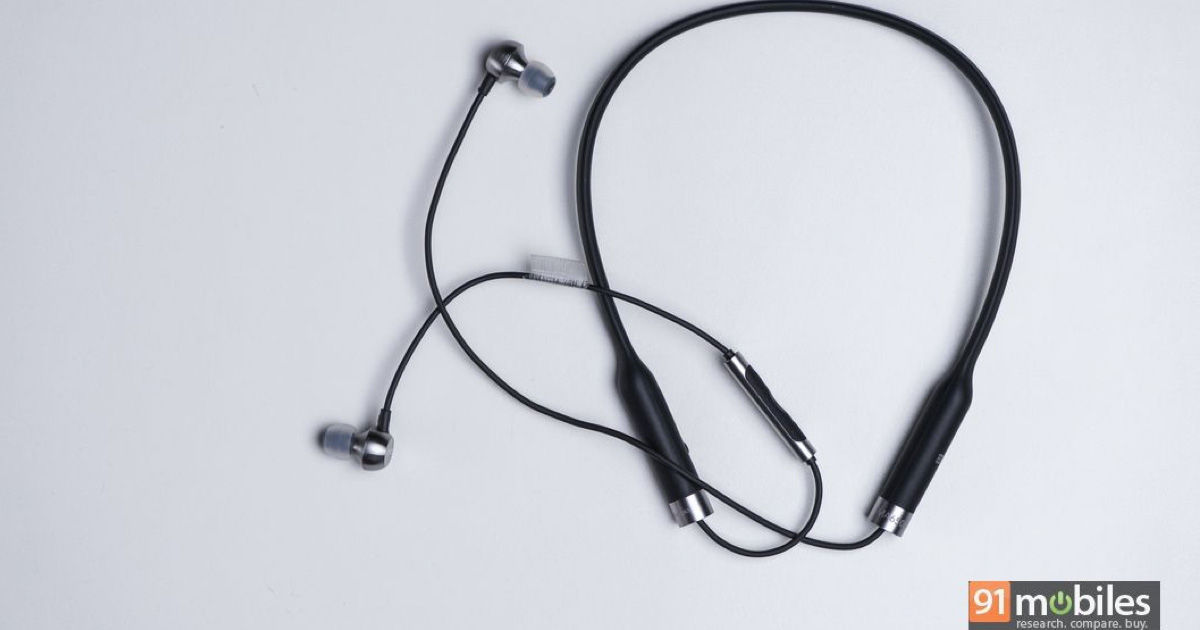 “For the price, the RHA MA650 Wireless get a lot of things right”

If it were up to me, I’d never make the switch to wireless earphones from wired IEMs. Granted, wireless earphones are much more comfortable to use and could save me the 15 odd minutes which I usually spend untangling the wires of my KZ ZS6 (review) every day. However, until there’s a market for good-sounding and affordable Bluetooth IEMs, it’s going to take removing the headphone jacks from all phones to make me switch. 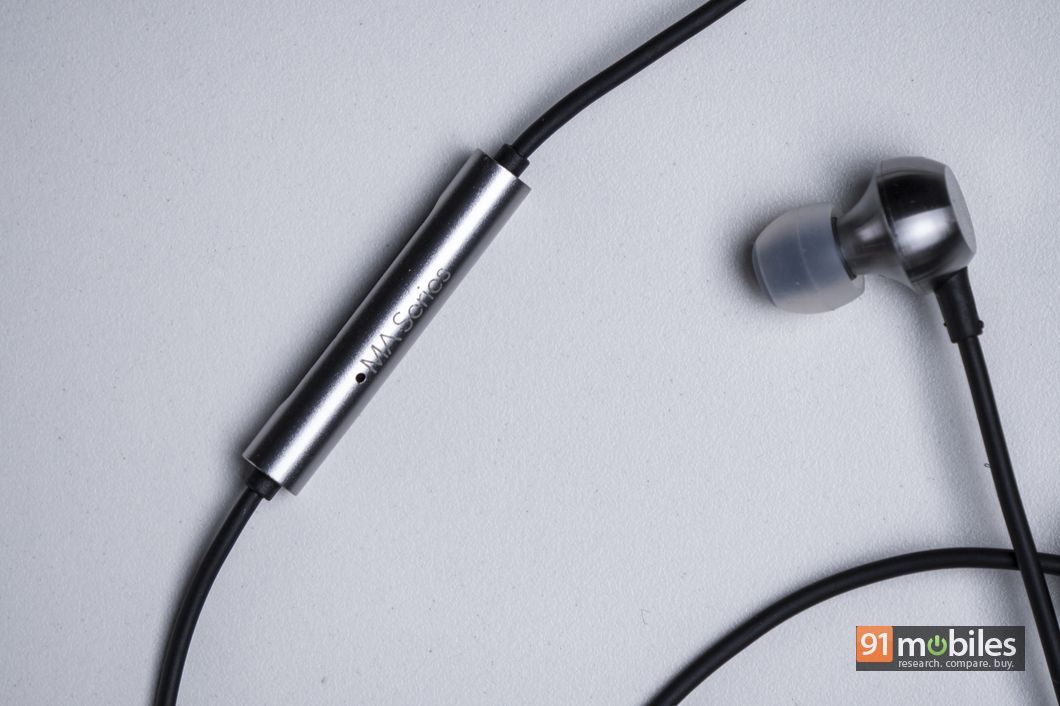 Well, smartphones with no headphone jacks are a thing now, which brings us to the review of the RHA MA650 Wireless earphones. While they can’t really be called budget, the wireless earphones at least try to strike the delicate balance between affordability and quality – both in terms of design as well as the sound output. If you cannot wait for the price of good Bluetooth IEMs to dip down any further, then these are arguably your best bet right now. Here’s why. Right from the minute you unbox the earphones, you get the sense that you’ve spent your money well. Inside its white cardboard packaging, you’ll get the earphones themselves, followed by a metallic tray which houses multiple sets of ear tips, including a few double-flanged tips as well. You’ll also get a mesh-style carrying pouch for the earphones along with a USB Type-C cable to charge them. I was pleased with the inclusion of a USB Type-C port on the RHA MA650 wireless, since that meant having to carry one less cable with me when I was out and about. 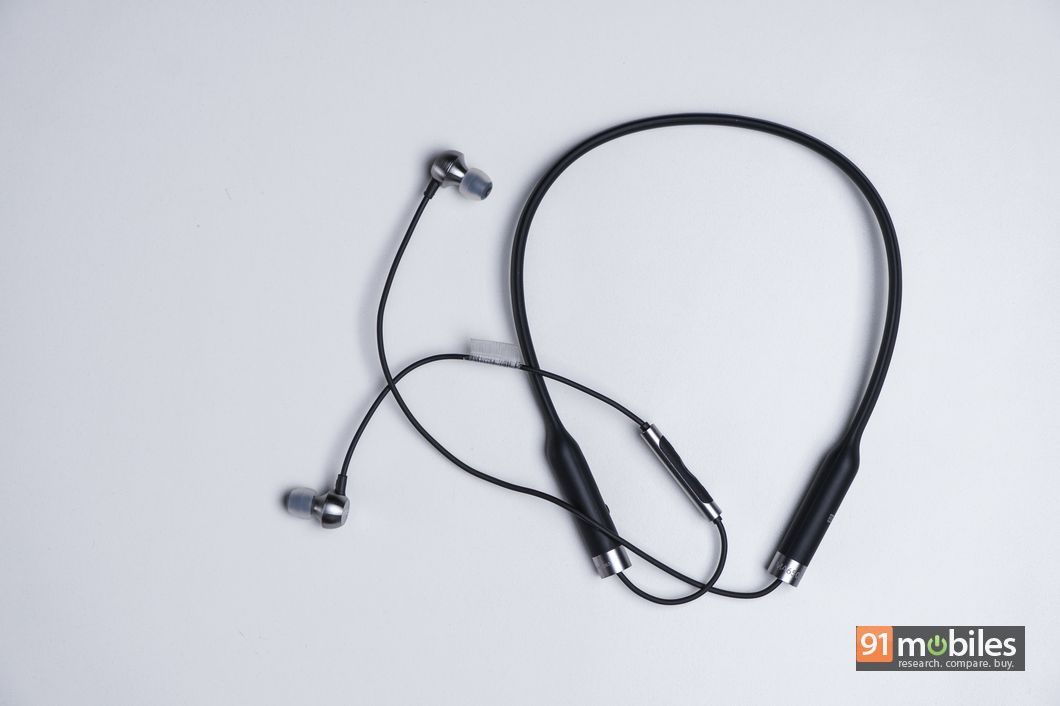 The earphones in question are of the neckband variety and feature a soft, rubberised band which wraps around your collar. The band isn’t rigid and therefore, you can easily cram the MA650 Wireless in the tiniest of pockets. On either side of the neckband, you’ll find two cylindrical enclosures which house all the electrical components required for the MA650 Wireless to function. A soft TPU-styled wire exits the cylindrical enclosures and connects to the metallic earpieces, which coincidentally, are also magnetic. Therefore, the two earpieces latch on to one another, giving off an appearance of a necklace instead of just dangling in the air when they’re not in your ears. Moving on, despite the use of metal in the construction of the MA650 Wireless, the IEMs are surprisingly lightweight. Coupled with the IPX4 certification against sweat and splashes of water, the MA650 Wireless makes for a great pair of earphones to take to the gym. 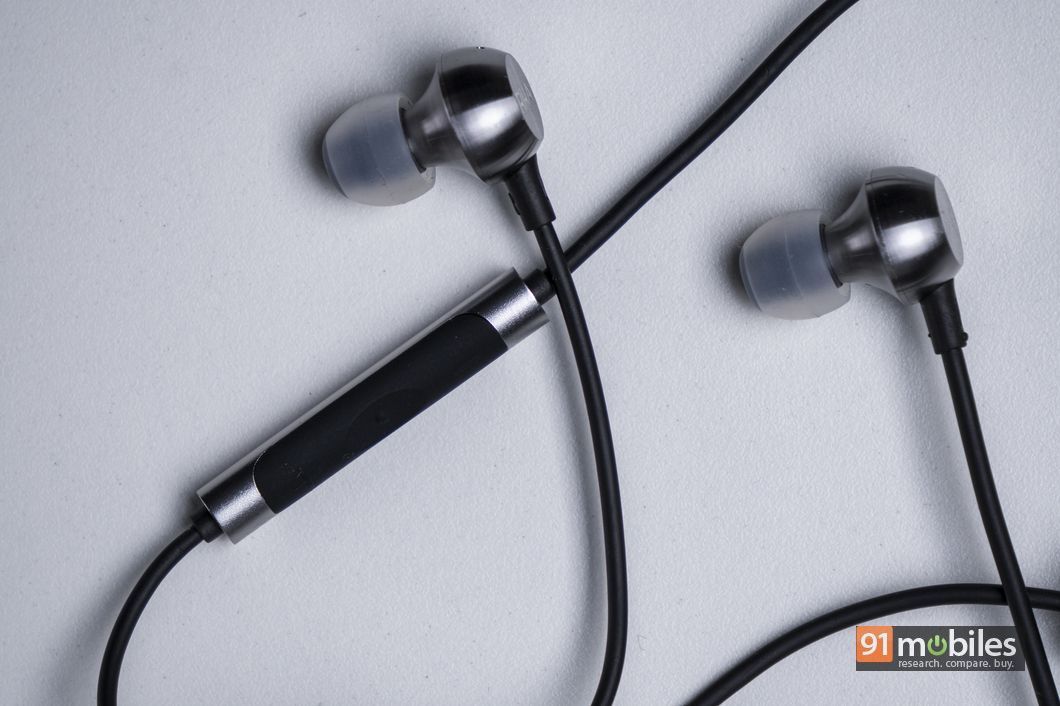 In terms of controls, you’ll get an in-line remote positioned below the right earpiece. The controller features brushed aluminium highlights too, making it pop alongside the earpieces when viewed from a distance. In terms of functionality, you’ll be able to control your music and the volume in the usual manner. However, you also get the option of invoking the Google Assistant by long-pressing the centre button. Moving on, there’s a power button positioned on the inside of the right cylinder which can be long-pressed to put the MA650 Wireless in pairing mode. You can also pair your device to the earphones via NFC by simply tapping it on the left cylinder (which has the NFC logo) of the earphones. During my testing, I didn’t come across any pairing issues and both methods of connecting to the MA650 Wireless worked flawlessly. 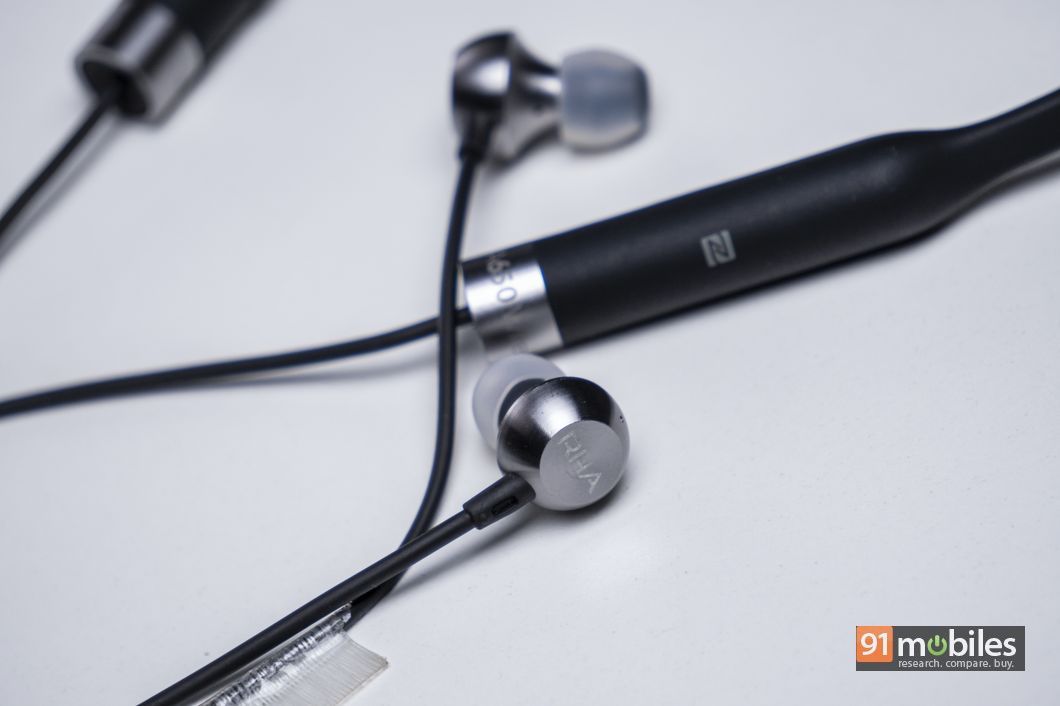 As far as the comfort and the fit is concerned, the MA650 Wireless offer a secure in-ear grip and are superbly comfortable to wear over long listening sessions. The rubberised band didn’t itch my neck and was light enough for me to wear without noticing it throughout the day. The same goes for the metallic earpieces too, which didn’t fatigue my ears even after binge watching multiple episodes of The Office. Suffice it to say, RHA has put a lot of thought into the design of the MA650 Wireless. The company has managed to make the earphones a joy to wear without sacrificing on the design elements which gives them the appearance and finish of a product that is significantly higher in price. Could the same be said for the sound too? 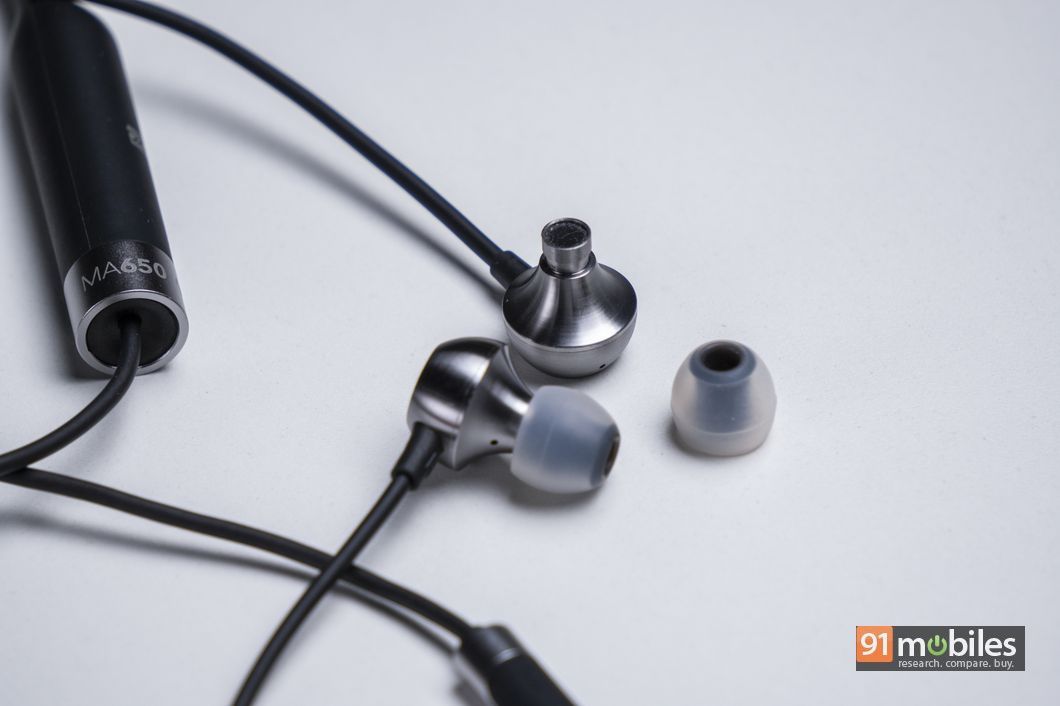 I sourced music from a Nokia 8 Sirocco (first impressions) and a OnePlus 5T (review) to test the RHA MA650 Wireless earphones. For the most part, the music was being streamed through Apple Music at the highest quality, though I did throw in a few FLACs I had on my computer to further test the earphones. In a nutshell, the MA650 Wireless offer excellent sound output, but don’t sound outstanding by any means, especially when the pricing is taken into consideration. The earphones are backed by the company’s custom-designed 380.1 drivers which offer a slightly warm sound signature.

There’s no clear emphasis given to any frequency set and largely, I was satisfied with the audio coming out of the earpieces – it was musical, detailed and crystal clear. However, the MA650 Wireless sounded a bit underwhelming when I listened to bass-heavy tracks like James Blake’s Limit to your love and 50 Cent’s Just a Lil Bit – the beats just weren’t as thunderous as I’d hoped them to be. You can still enjoy a variety of EDM/Hip-hop tracks on the MA650 Wireless, but a little more oomph in the low-end would’ve made them ideal for EDM-heads. 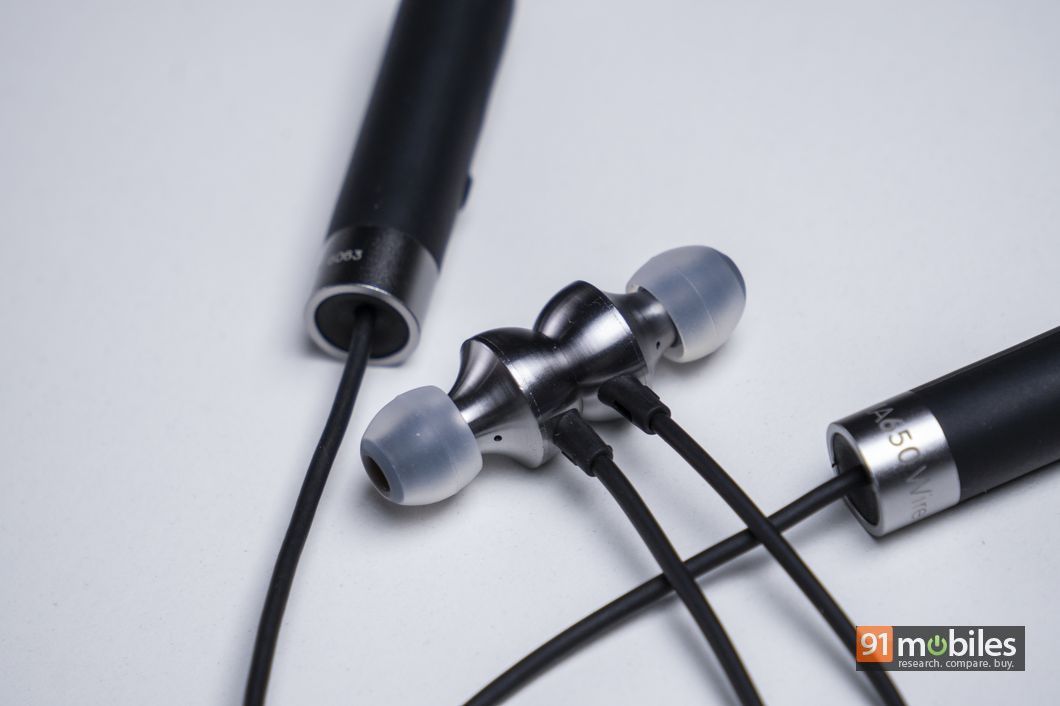 Turn the page over to the mids and the highs and you’ll get a completely different result. Everything sounded crisp and it felt like someone had breathed new life into the earphones. I was in awe of how well I could differentiate between different instruments when listening through the MA650 Wireless. A fine example of the earphone’s prowess in the mids, highs as well as in layering, is when you listen to Cigarette after Sex’s Apocalypse. The song has multiple instruments playing in the background which can be heard clearly alongside the beautiful vocals from Phillip Tubbs. 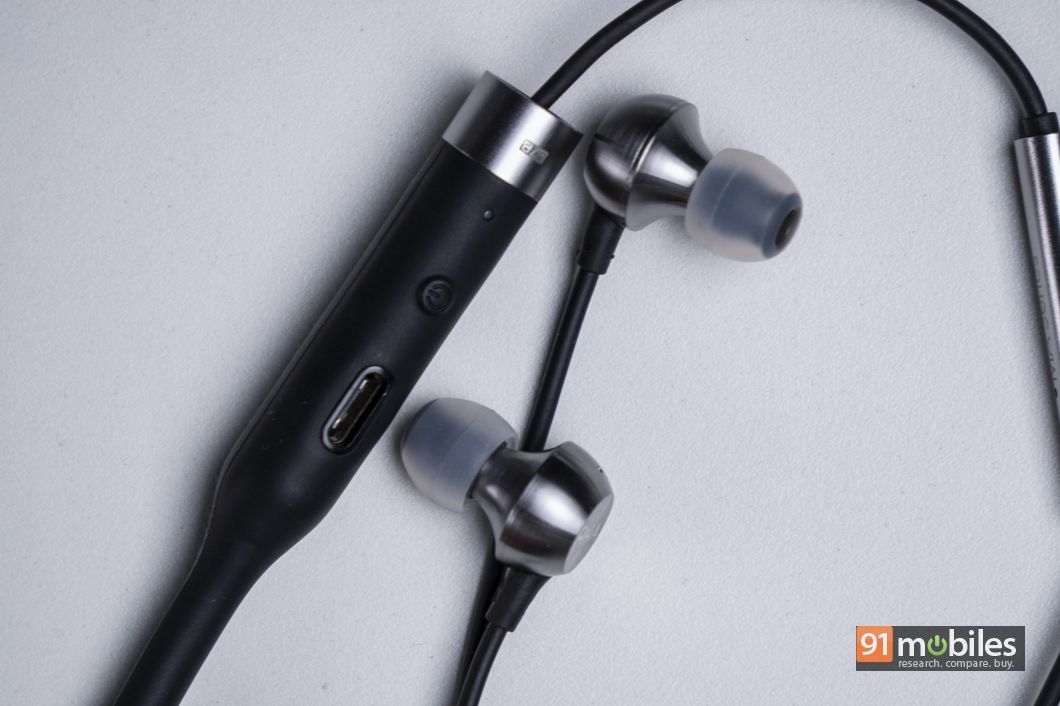 RHA advertises that the MA650 Wireless can last up to 12 hours off a single charge. However, during my testing, I noticed that the earphones gave me a battery backup of just seven hours. This is still decent by wireless earphones standards, though you will have to top up the battery every other day. On the plus side, the earphones take just about an hour and a half to hit the 100 percent battery mark.

Bluetooth earphones are notorious for losing connection when you’re walking or running. However, I am glad to report that the RHA MA650 Wireless offered a rock-solid Bluetooth connection and I didn’t come across any instances of track skips during my time with the earphones. 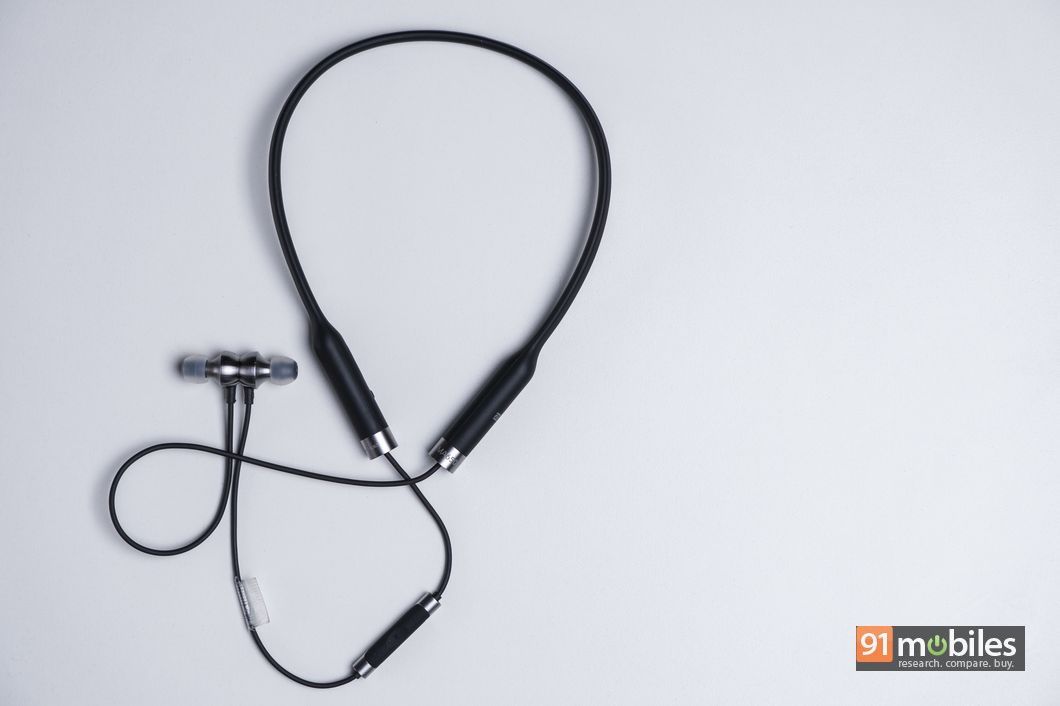 When you’re paying Rs 7,999 for a pair of earphones, you expect them to turn heads with their design and drop jaws with their sound. For the most part, the MA650 Wireless live up to those expectations and feature a classy design which isn’t going to deteriorate anytime soon, thanks to the use of premium materials and the earphone’s IPX4 certification. Moreover, the MA650 Wireless sound really good too, though I doubt they’ll please serious bass-heads. Overall, the MA650 Wireless is a great option for anyone looking to buy a pair of good-sounding and premium-looking Bluetooth earphones under Rs 10K. 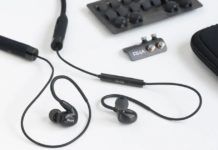 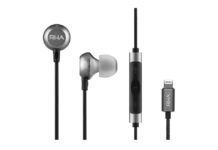 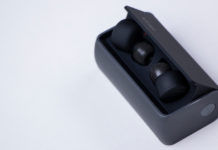 RHA TrueConnect review: True to sound, but not much else 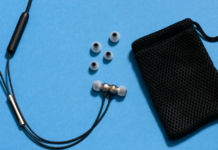 POCO X2 fast-charging teased ahead of the February 4th launch