“The t.phone P’s long battery life is one of its key highlights“

In a sea full of budget smartphones, Smartron launched its t.phone P (first impressions) in India earlier this month, priced at Rs 7,999.  With so many different options available in this particular price segment, does the oddly-named t.phone P have any chance of making its presence felt? At least specifications on paper indicate that it does. To help you understand the new phone from Smartron better and judge whether it is able to do justice to its spec sheet and the asking price, here is our review. 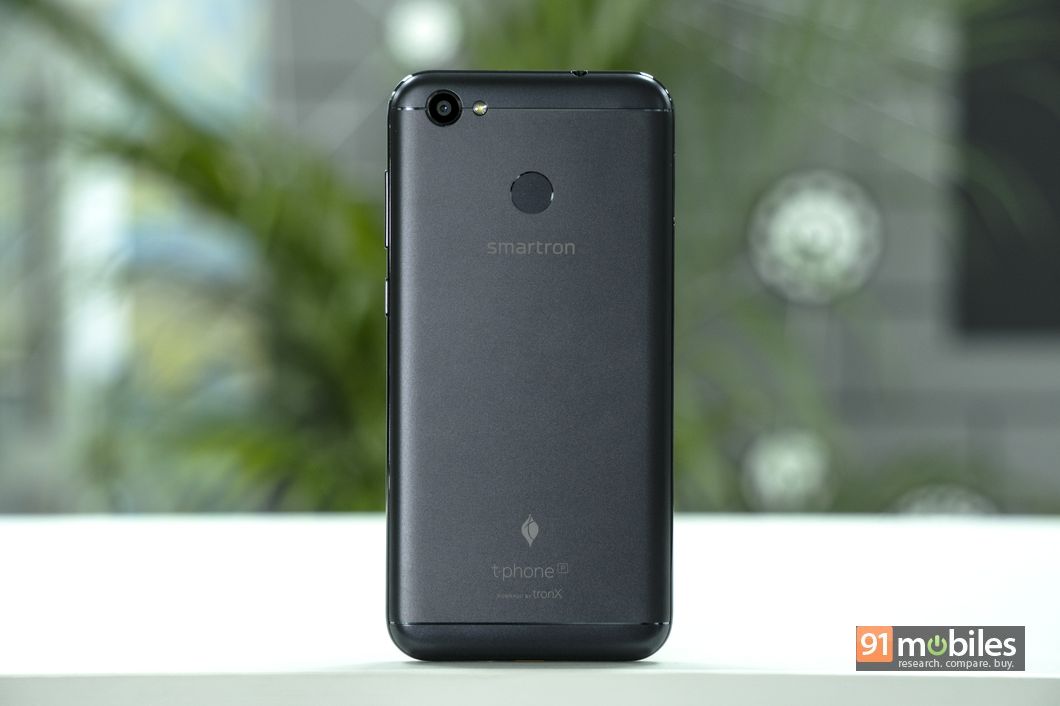 The t.phone P comes with a design that will most likely remind you of the Xiaomi Redmi Y1. Much to Smartron’s credit, despite the 5,000mAh battery, the smartphone doesn’t feel bulky and can be used easily even with one hand. The metal-clad handset comes across as a sturdy unit and will most likely survive a drop or two. 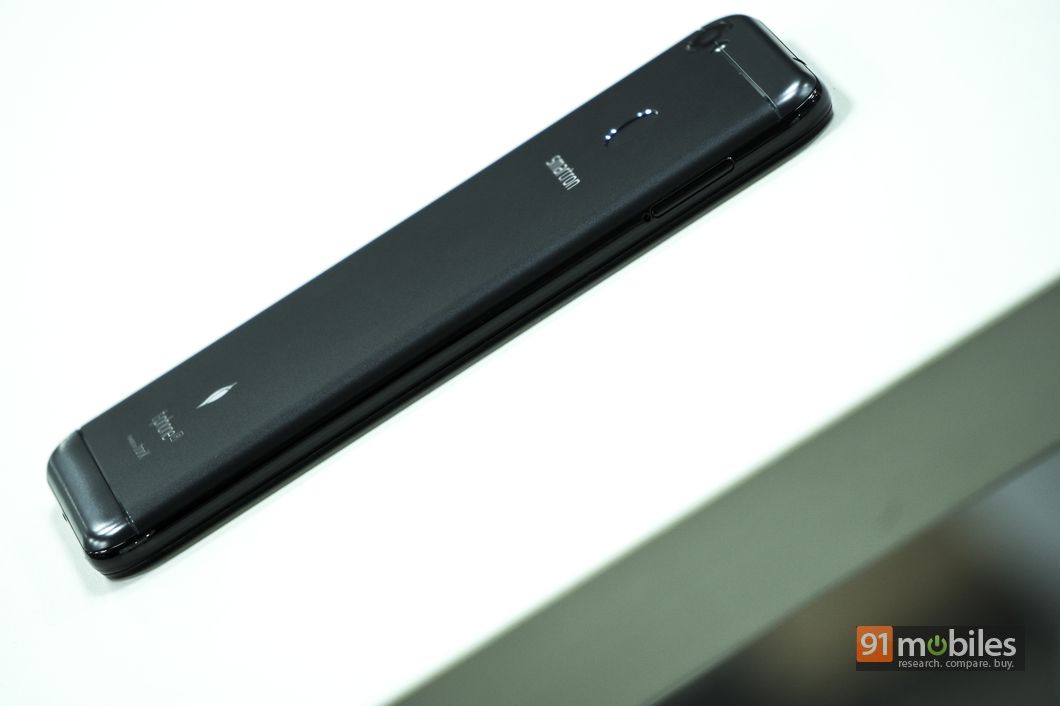 Coming to the display, the t.phone P packs a 5.2-inch HD IPS panel with a screen resolution of 720 x 1,280 pixels, and a 2.5D curved glass on top. While Smartron has not joined the thin bezel bandwagon with its t.phone P, the display has good pixel density and thereby presents itself as a good option for multimedia consumption to the users. Considering that most smartphones in this price range adopt much larger 5.5 panels, the size of the screen might be a perfect fit for a lot of users. The display reaches a decent level of brightness and we managed to use the smartphone without much problem even in bright lighting conditions. 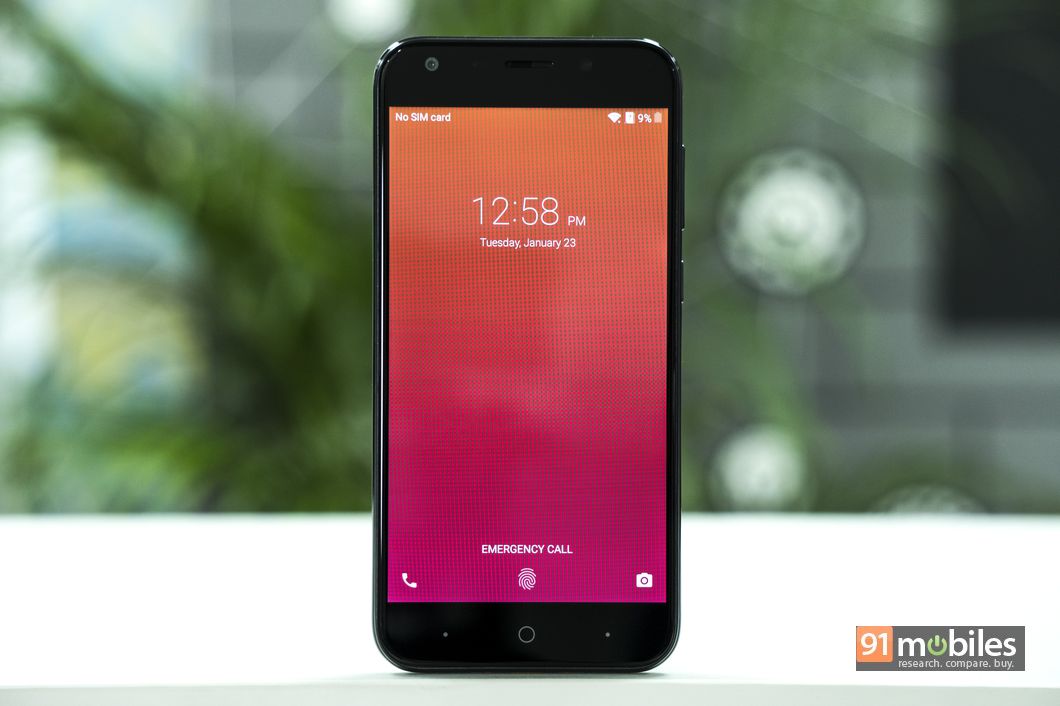 Much like some of the other smartphones, the capacitive buttons on the t.phone P are located right below the display at front while the volume rocker and the power key (with textured finish) is placed on the right side. The fingerprint scanner is conveniently placed in the middle at the back and is easily reachable, even for people with smaller hands.

The 3.5mm headphone jack, which is thankfully still present, is located at the top the smartphone while the bottom has the micro-USB charging port as well as the speaker grille. The loudspeaker performance of the handset is average but as it is a budget smartphone, this aspect can be given a pass.

The camera department of the smartphone appears quite strong on paper, but the primary 13MP sensor on the Smartron t.phone P did not manage to produce impressive pictures in either daylight or low-light conditions during our testing. While the default camera app on the does offer a manual mode, users can only adjust white balance and ISO levels. The pictures lacked details in low light, and also during daytime in outdoor conditions (as can be seen from the gallery images). If we talk about the 5MP front shooter, the softening effect, which is quite common in most handsets, is extremely evident in almost all pictures. If you tend to capture a lot of selfies, you might end up disappointed. 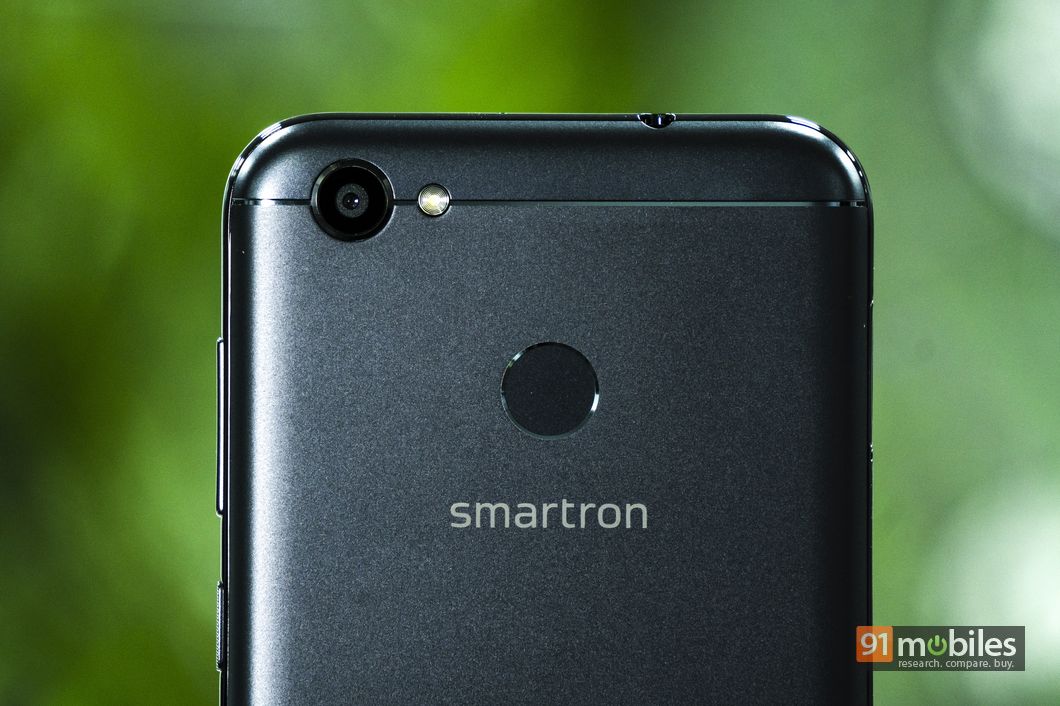 That being said, in this price range, there are not many phones with capable cameras, and the t.phone P clearly attempts to be an all-round performer rather than focussing purely on optics like some of the other brands.

Take a look at the images captured using the t.phone P and be your own judge:

Moving on to the software aspect of the handset, the t.phone P runs Android 7.1.1 Nougat out of the box and offers a near-stock UI. The Snapdragon 435 processor, coupled with 3GB of RAM, manages to produce an impressive performance as the smartphone handled graphics-intensive games with ease and didn’t show any signs of heating much either. Smartron has not added much bloatware to the UI but the phone comes pre-loaded with t.store, t.care, and t.cloud apps from the company. 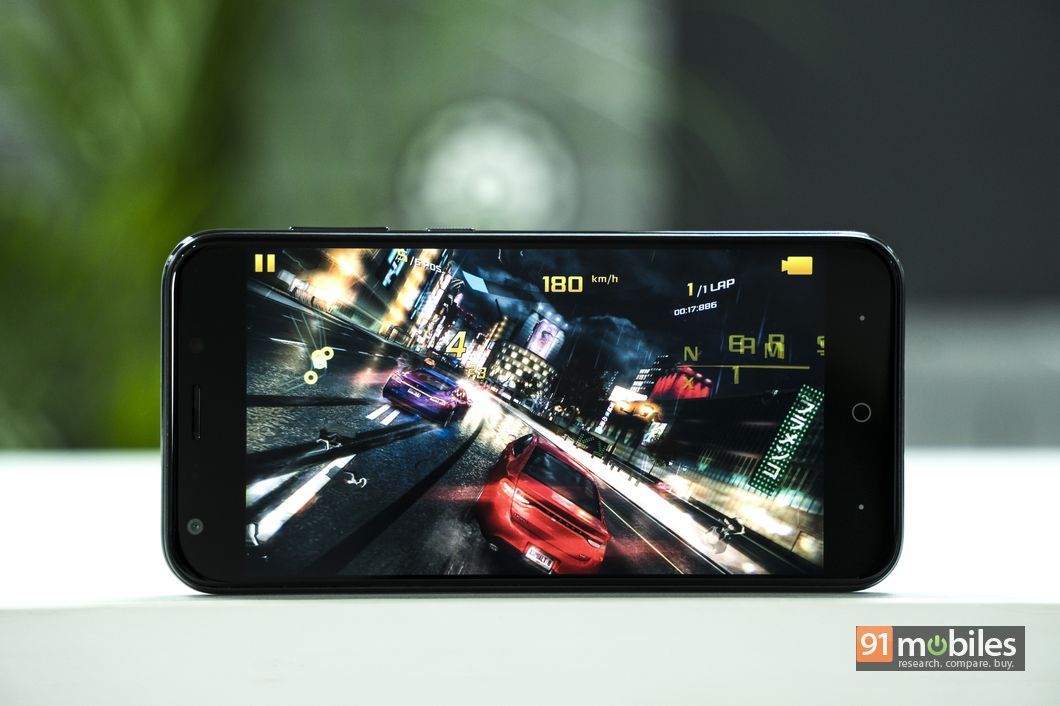 In our time with the handset, we didn’t face any major performance issues with the t.phone P but we want to clarify that the butter smooth experience that can be found in current flagships should not be expected from this budget segment offering. For what it does, just like in most other aspects, the t.phone P proves itself to be a good value for money in terms of performance.

One of the most noteworthy features of the t.phone P has to be its enormous 5,000mAh battery. The fact that the handset comes with an HD display instead of a FHD panel bodes well for the battery life too. To put it simply, if you buy this phone, you can simply leave your charger at home. This is because the battery just goes on and on before it gives up on you. In our battery life test, where we played a video on loop using MX Player, the t.phone P’s battery managed to give us a run time of more than 21 hours. To add to this, the company has even provided users with battery management options like Smart power-save (which basically optimises CPU and GPU performance on the basis of usage needs) and an Ultra power saving mode (which allows users with just basic call and SMS functionalities). These factors also make t.phone P a perfect companion, especially when you have to go for a long ride. 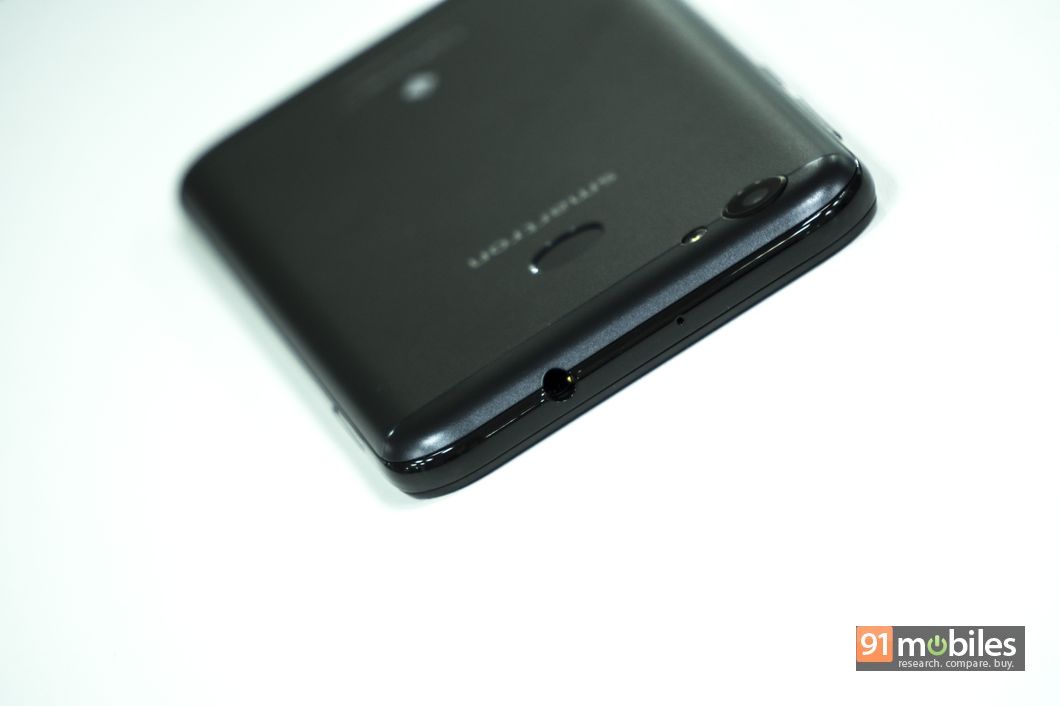 While Smartron does not have a similar brand presence as some of the bigger players in India, there is no denying the fact that the company has managed to pack a punch with its t.phone P smartphone (especially because of its pricing). While the camera is a weak point for the handset, the battery life and performance make a compelling argument in its favour. In its price segment, the t.phone P will be competing against the likes of the Xiaomi Redmi 4 (review), InFocus Turbo 5 Plus (in pictures), and Honor 6X (review). While the Redmi 4 and Honor 6X don’t come with similar battery capacity as the t.phone P, the Turbo 5 Plus comes with an arguably weaker processor in comparison. The t.phone P does manage to stand out from its competition, but it needs to be highlighted that the camera performance might turn out to be a deal breaker for many.

Smartron to launch a smartphone with a 5,000mAh battery, priced around Rs 10,000