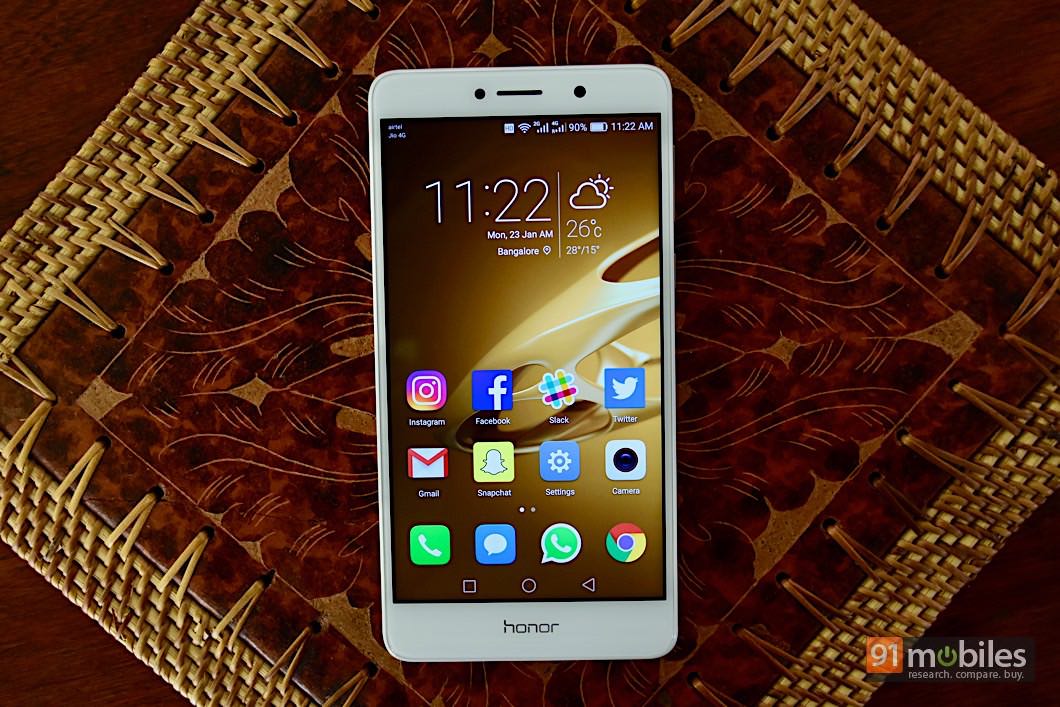 Huawei tasted success with the dual-camera sporting P9 (review) last year, and followed up with a mid-range alternative in the form of the Honor 8 (review). Now the brand is back with an even more affordable option – the Honor 6X. Priced at Rs 12,999 onwards (for the 3GB RAM variant), the Honor 6X is among the cheapest dual camera phones you can buy today, and comes with a slick design and capable innards to boot. Of course, you’d be justified in asking whether the dual cameras at this price are more of a gimmick than a standout feature. Read our review to find out. 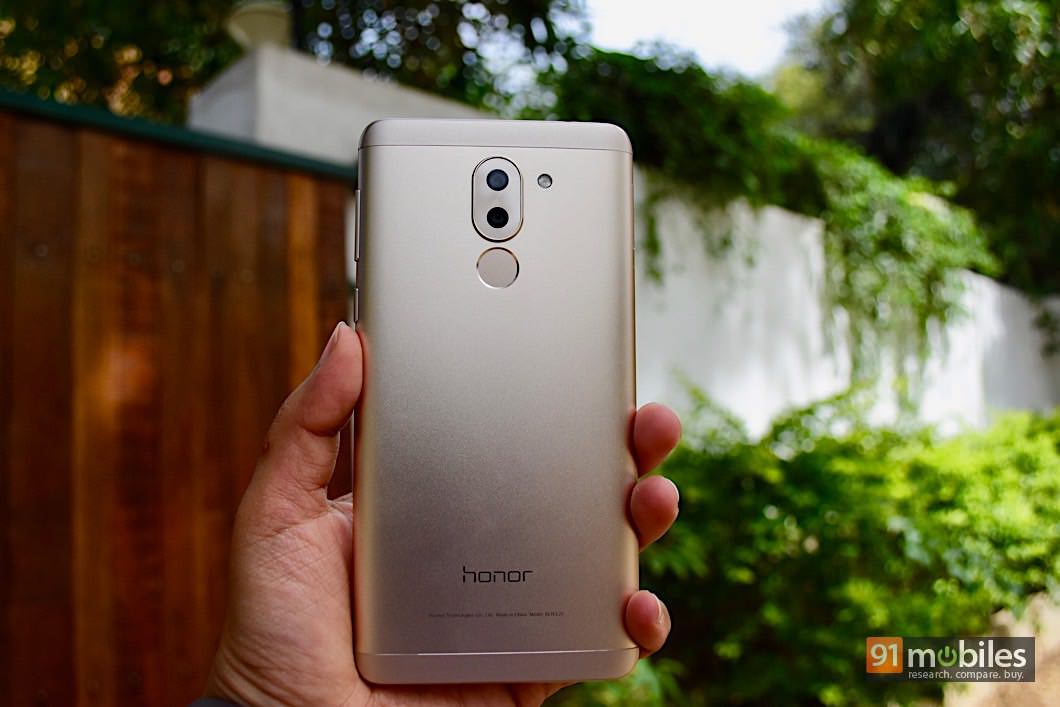 Honor has been constantly innovating on the design front, and the 6X is no different. The phone features 2.5D glass at the front, and a rear panel with sleek tapered edges which are both ergonomic and attractive. It’s fairly slim at 8.2mm, and lightweight too at 162g. The rear panel is home to the dual 12MP + 2MP cameras placed in an elliptical glass bump that protrudes a fair bit. This is our biggest design peeve with the Honor 6X, since the camera glass is at big risk of getting scratched. The only solution would be to use a case, which is a shame because the 6X isn’t all that slippery. A round fingerprint sensor is placed beneath the cameras, within easy reach of your index finger.

The Honor 6X boasts a 5.5-inch full HD display (~403ppi). The display is sharp with good clarity, although viewing angles aren’t the best. The screen features a brightness of 450 nits, and comes with a sunlight mode as well. While the maximum brightness wasn’t an issue, the minimum levels aren’t low enough for viewing in the dark and can cause a fair bit of eye strain. There is an eye comfort mode to cut out the blue light though, and as with other Honor/Huawei handsets, you can schedule for a specific time period everyday.

Software: EMUI as we know it 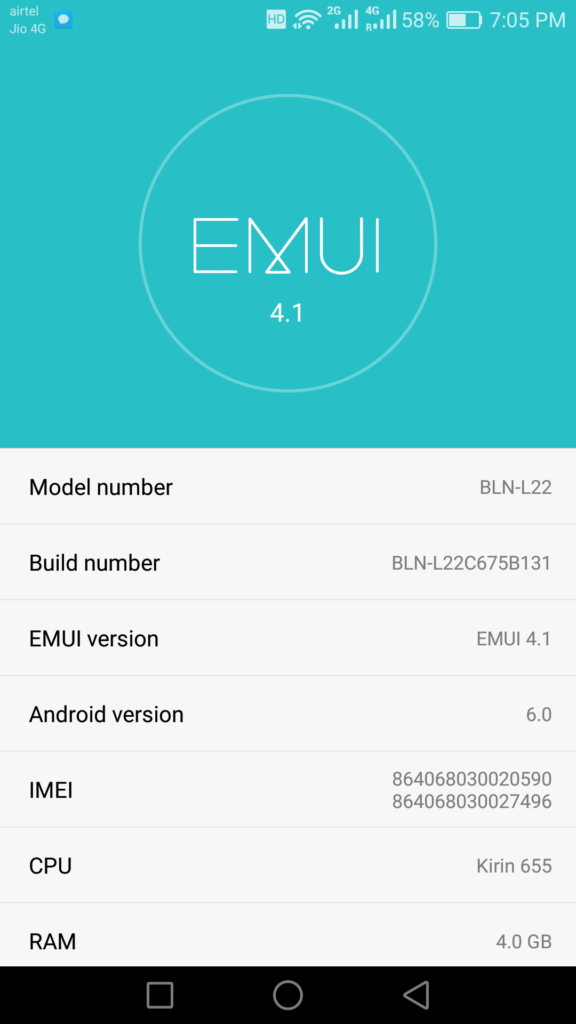 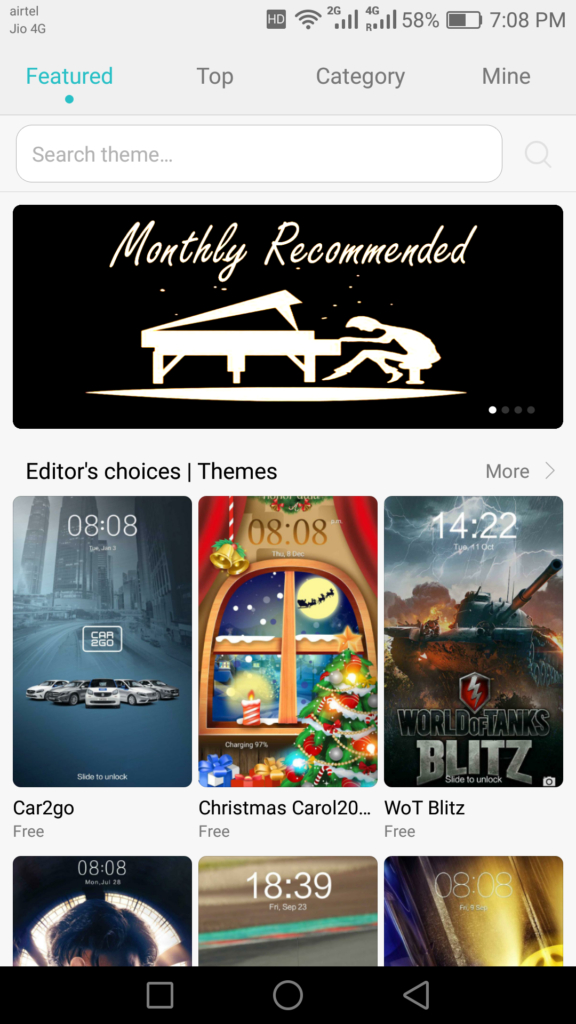 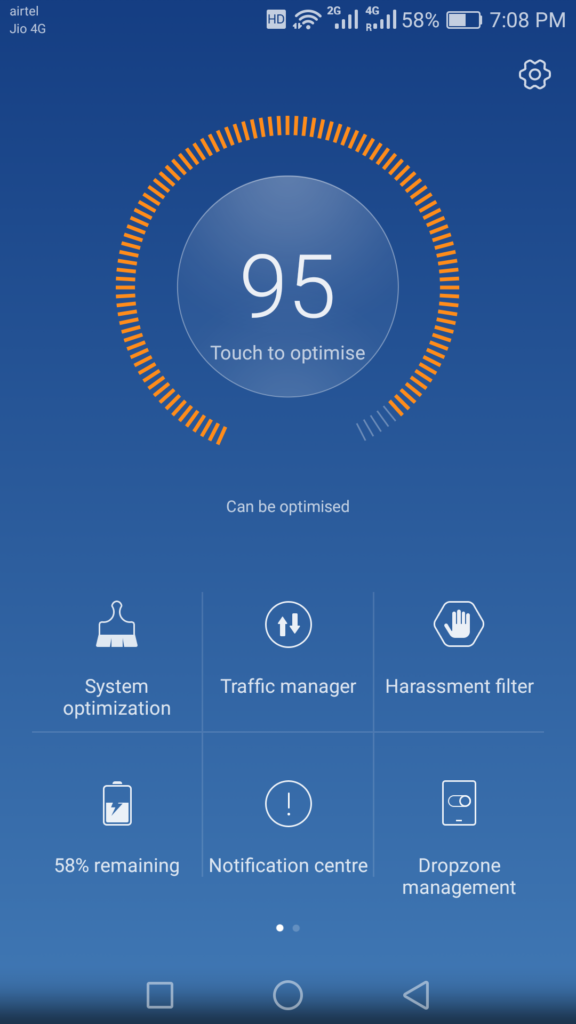 The Honor 6X runs EMUI 4.1 based on Android 6.0 Marshmallow. You get all the usual EMUI enhancements, including Magazine Unlock, themes, a phone manager and a health app which displays your step count thanks to a built-in pedometer. In usual Honor style, the 6X comes preloaded with a bunch of apps, both native as well as third-party. 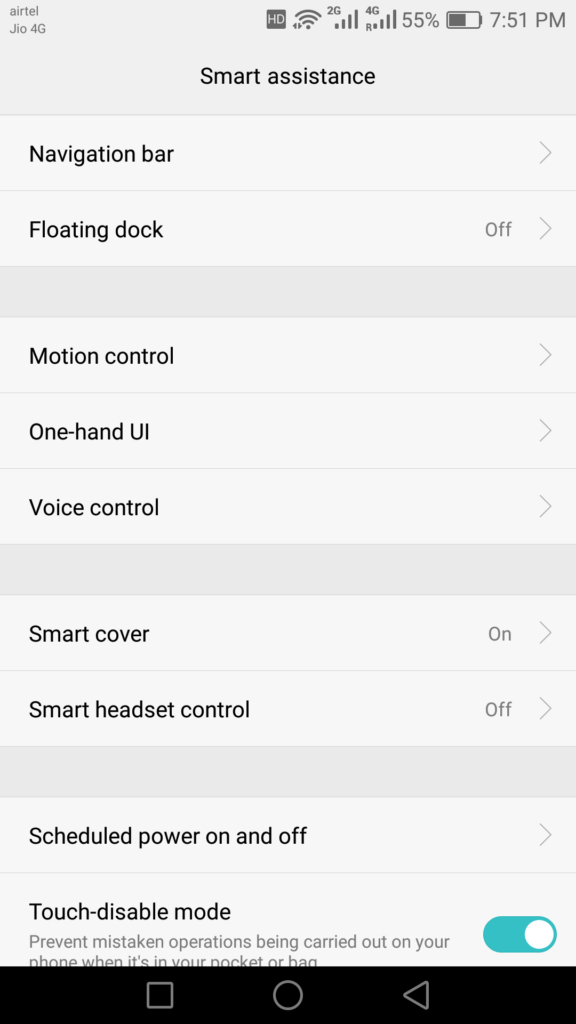 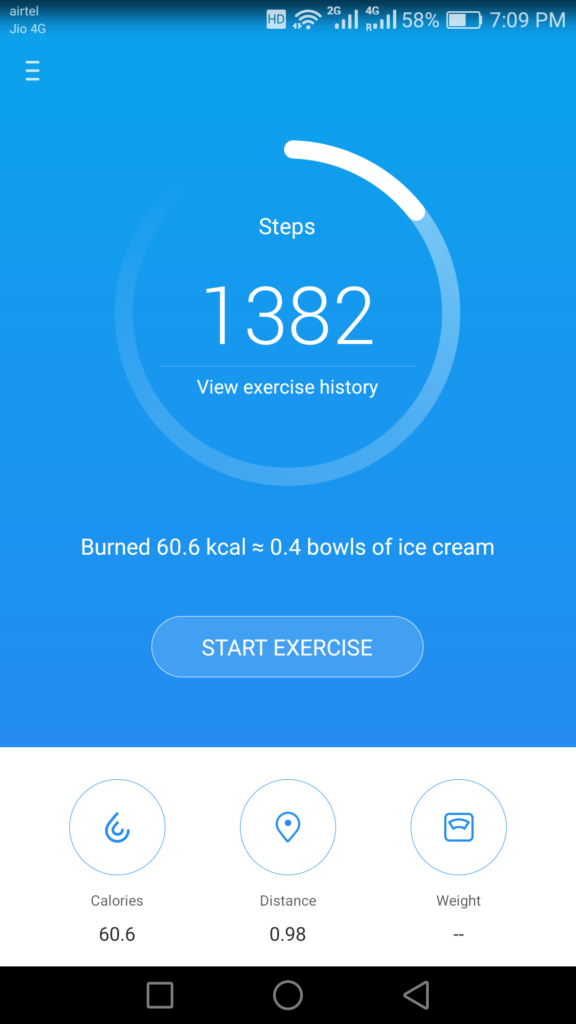 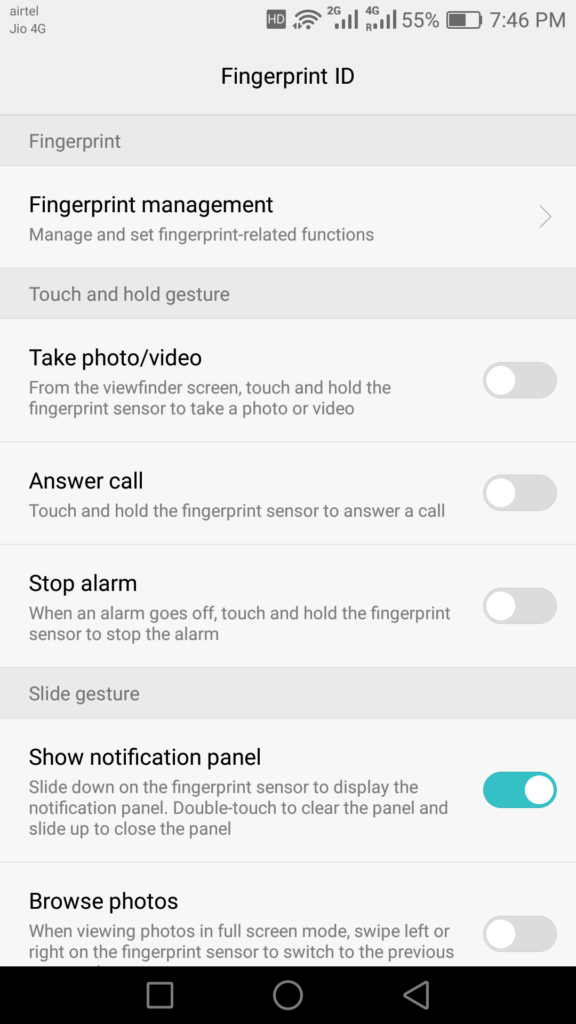 EMUI also comes with a few extra features, including motion control gestures, a one-handed UI, floating dock, etc. The fingerprint sensor can also be used to perform actions like pulling down the notification bar, browsing the gallery, taking photos and more. The fingerprint sensor itself is very accurate, although there is a tiny delay when unlocking the device. 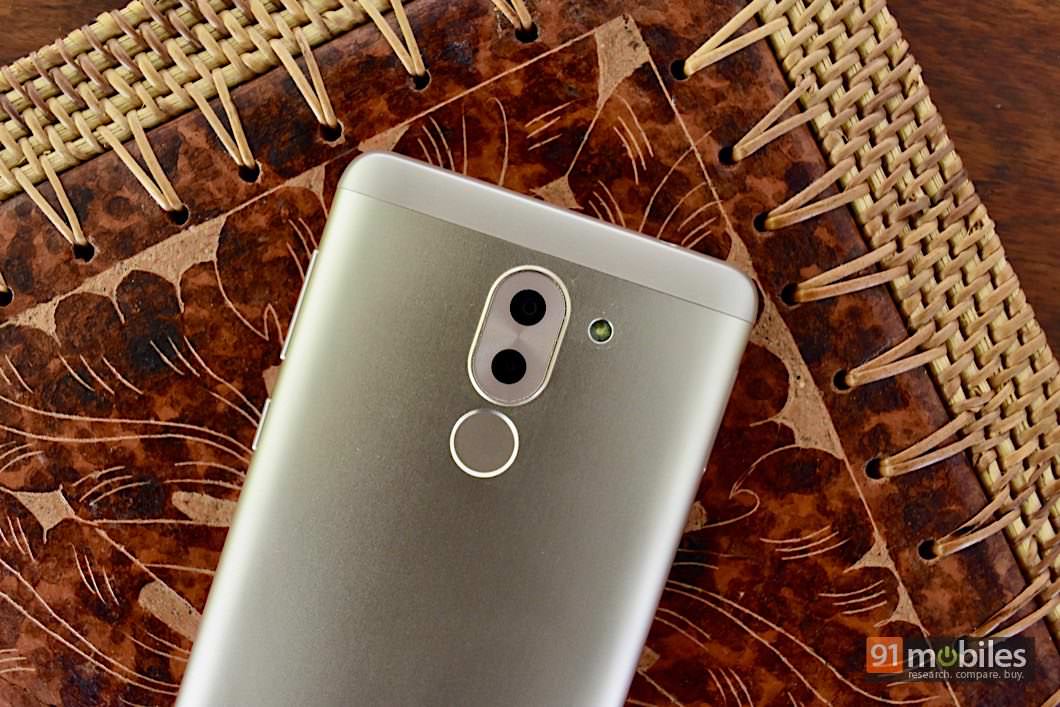 The mainstay of the Honor 6X is its dual camera setup. The cameras comprise of 12MP and 2MP sensors, with the latter used exclusively for depth sensing. Like the Huawei P9 and Honor 8, the 6X features a wide-aperture mode (f/0.95 – f/16) which allows you to achieve artistic bokeh effects. The depth sensor also allows you to change the focus point after you snap a photo. The rear camera also features PDAF, and in our experience, the camera was able to focus and snap in a jiffy. 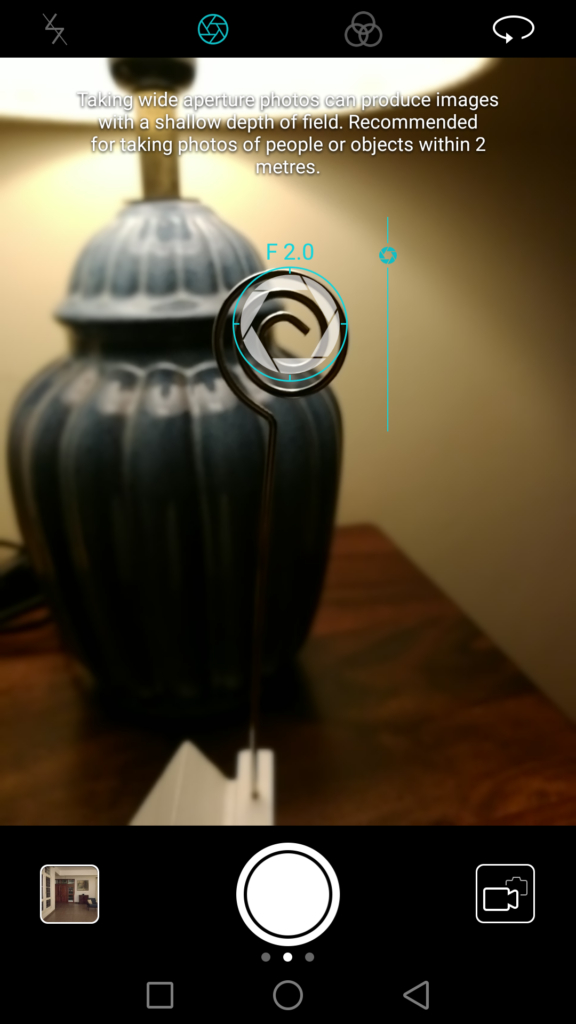 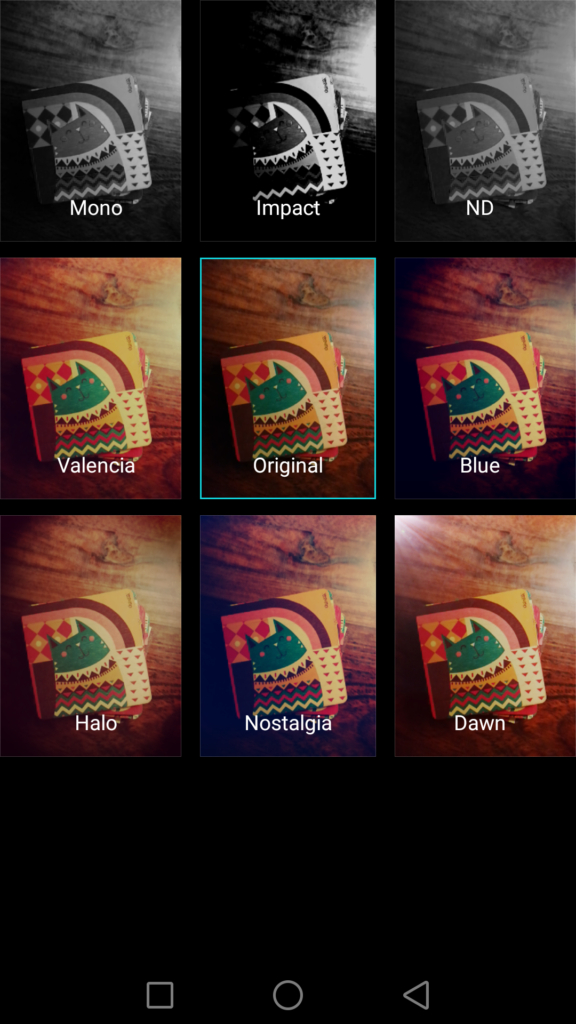 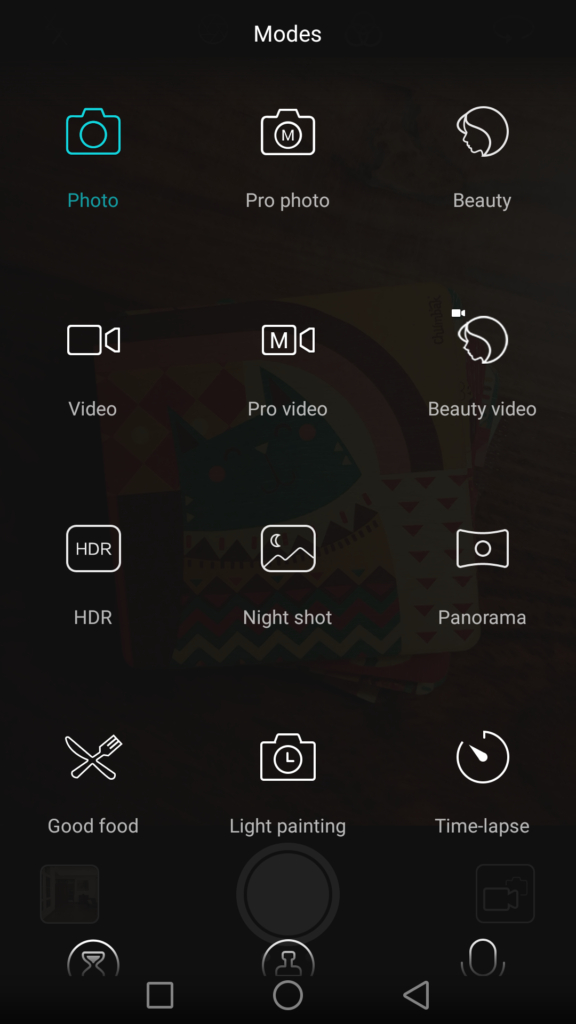 The camera app is the usual EMUI affair, with plenty of modes like beauty, panorama, HDR, pro photo, pro video, night shot, light painting, etc. There are several filters you can apply in real time as well. The wide aperture mode lets you focus on an object and use the slider to change the aperture, although at the widest (f/0.95), there is visible softening around the edges making images appear artificial. For regular shots, the camera performs consistently with good detail and colour reproduction. The HDR mode isn’t the finest, and low light shots display a fair bit of grain, but overall it’s a very good camera for the price range. The front camera is a 8MP unit with a wide-angle 77-degree lens. Selfies taken in daylight are fine, but indoors there’s a fair bit of grain and washed out skin tones, which is a disappointment. The Honor 6X is powered by an octa-core Kirin 655 SoC, paired with 4GB of RAM. Our unit came with 64GB of storage, out of which 51.63GB was available out of the box. There is also a 3GB RAM and 32GB storage option. Unlike the Honor 5X (review), which had a few issues with performance, the Honor 6X is a far more stable smartphone. The phone felt smooth and snappy during our usage, whether it involved multi-tasking, gaming or streaming videos. More intensive games like Nova 3 display a few frame drops, but the heavy graphics rendered smoothly for the most part, and the phone didn’t heat up even after a 20-minute gaming session. 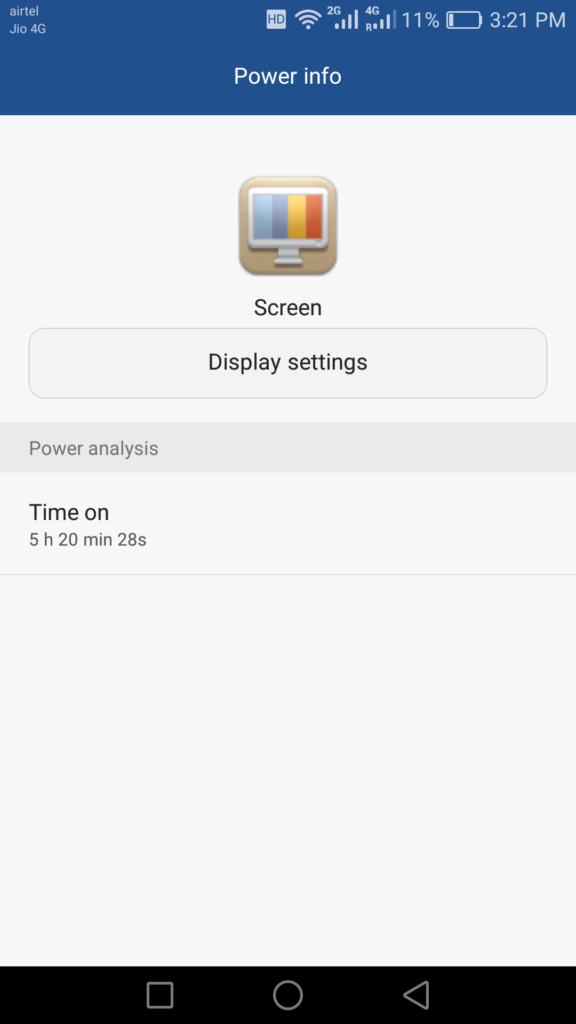 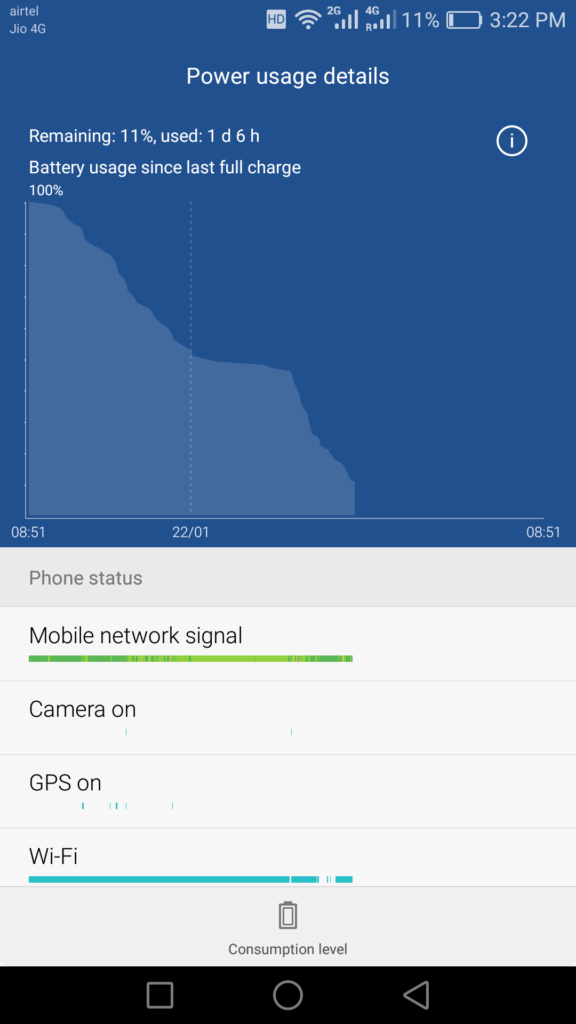 The highlight of the Honor 6X though would have to be the battery life. The 3,340mAh battery lasted over a day with regular usage, giving us more than five hours of screen on time. In our video loop battery drain test, the smartphone lasted for an impressive 11 hours and 22 minutes.

In the connectivity department, the Honor 6X features dual (hybrid) SIM, 4G, VoLTE, Wi-Fi, Bluetooth 4.1 and GPS. There’s no USB Type C though, so you’ll have to make do with a standard micro-USB port. 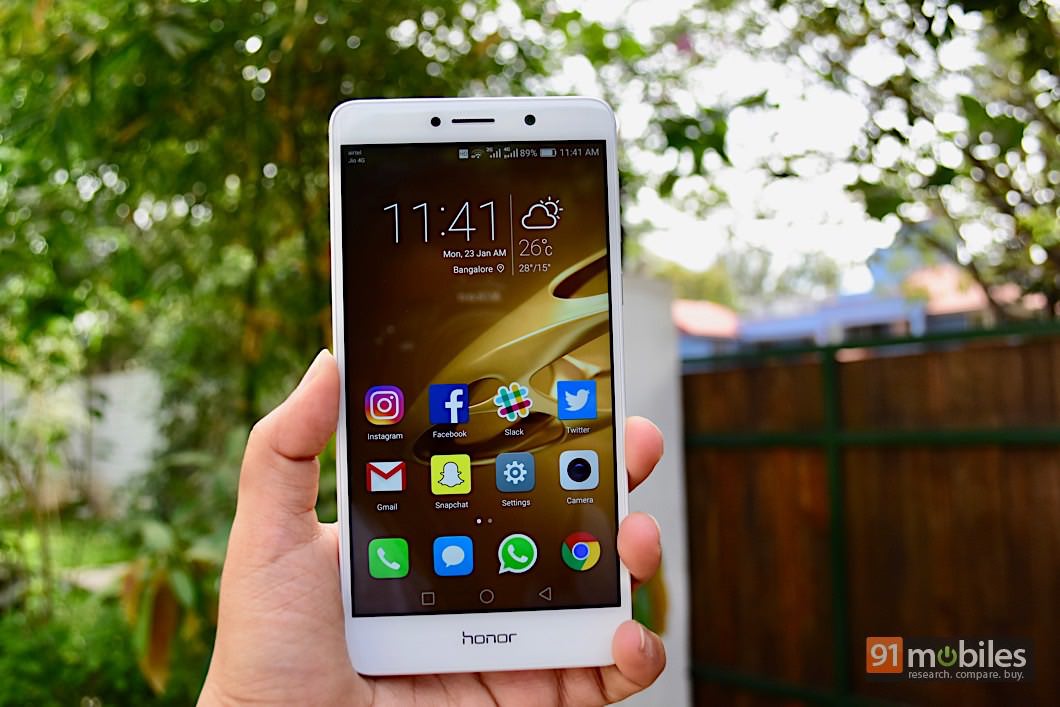 It might come as a surprise, but the Honor 6X addresses many of the issues we had with the more premium Honor 8, including the addition of dual-SIM slots and VoLTE ­ – both of which were lacking on the latter. The dual cameras, while not as good as the Honor 8’s, are still among the best in this price range. The 6X scores high on other fronts too ­– the battery life in particular is a huge bonus. There is some competition in this segment though ­– the Coolpad Cool1 Dual (first impressions) features dual cameras and similar specifications. Then there’s the Xiaomi Redmi Note 4 (review), which doesn’t come with dual cameras but is still a powerful phone, available at a more affordable price. Choosing the Honor 6X over the competition remains a personal choice, but if you’re keen on the device, it gets two thumbs up from us.