“The Xiaomi Redmi 4 is a budget smartphone that borders on premium. Our review”

The Xiaomi Redmi 4 has finally been launched in India, and looking at it, I can’t help but marvel at the evolution of budget phones. It’s no surprise that the budget segment in India is the most lucrative for smartphone makers, and Xiaomi’s wildly successful Redmi series is testament to that. With last year’s Redmi 3S becoming the highest online-selling smartphone in India, the onus falls on the Redmi 4 to carry forward the baton. And after a couple of weeks with the phone, I think it’s more than up to the task.

Design and display: curves all around The Xiaomi Redmi 4 piggybacks on some of its predecessor’s design elements, with a solid metal body that feels surprisingly well made. Most noticeably, Xiaomi has used curved 2.5D glass for the display, making for a much sleeker look than the Redmi 3S. The corners also appear more rounded, and the rehoming of the loudspeaker from the back panel to the bottom edge gives it a sleeker look. 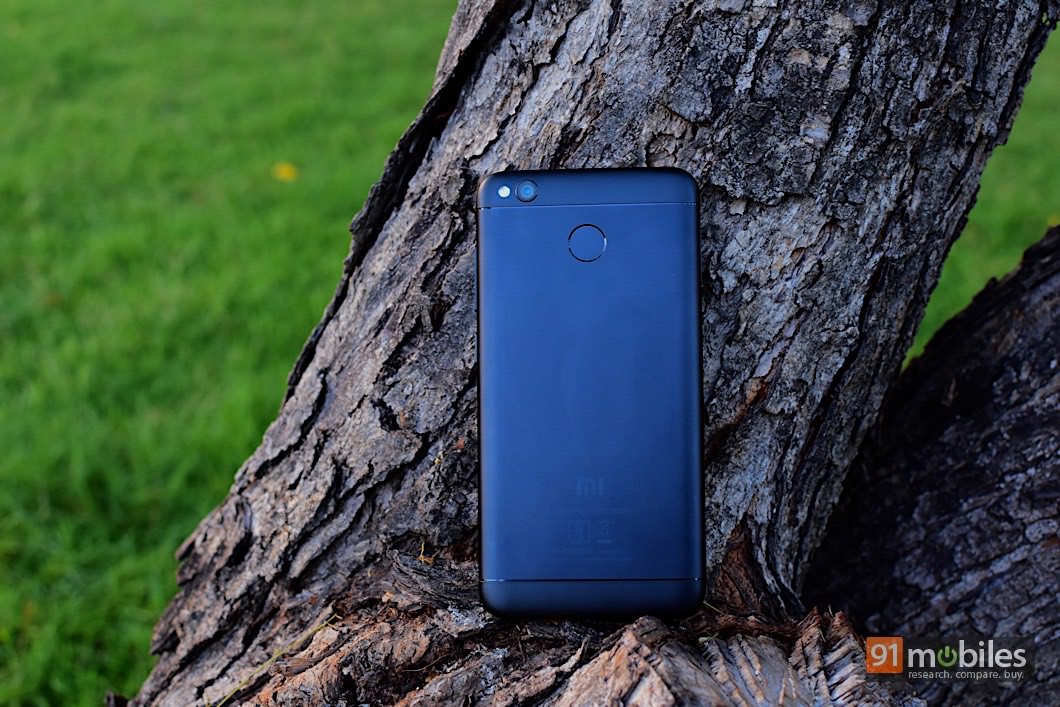 My black Redmi 4 review unit made a refreshing change from the usual gold, and I found the matte finish rear to be pretty resilient to scratches. The back panel is also where you’ll find the primary camera, LED flash and fingerprint sensor, which is located within easy reach of your index finger. Unlike the Redmi 3S and Redmi 3S Prime (review), where the former didn’t feature a fingerprint sensor, all units of the Redmi 4 are identical save for their RAM and storage capacities.

Below the display, you’ll find Xiaomi’s standard capacitive buttons for navigation. Unfortunately they continue to remain unlit, and were particularly invisible on the black unit. The other ports and features include a notification LED, IR blaster, micro-USB port, 3.5mm audio jack and ejectable tray holding the hybrid dual SIM slots.

The display is a compact 5-incher with HD resolution, and is one of the best you’ll find in this segment. Colours are punchy and icons and text sit close to the screen, pumping up the clarity. Brightness and viewing angles are good too, but sunlight legibility isn’t the best. 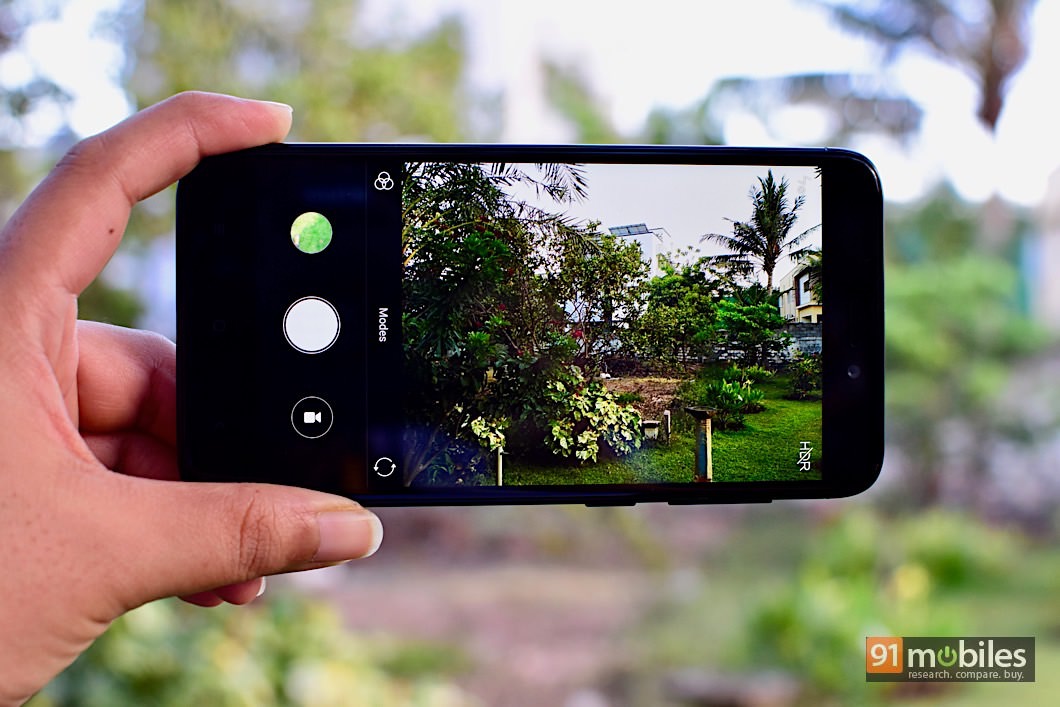 The Xiaomi Redmi 4 features a 13MP primary snapper with f/2.0 aperture and LED flash, alongside a 5MP front camera with f/2.2 aperture. The camera app is standard Xiaomi fare, with the usual selection of live filters and shooting modes like HDR, Panorama, Manual, Beautify, etc. 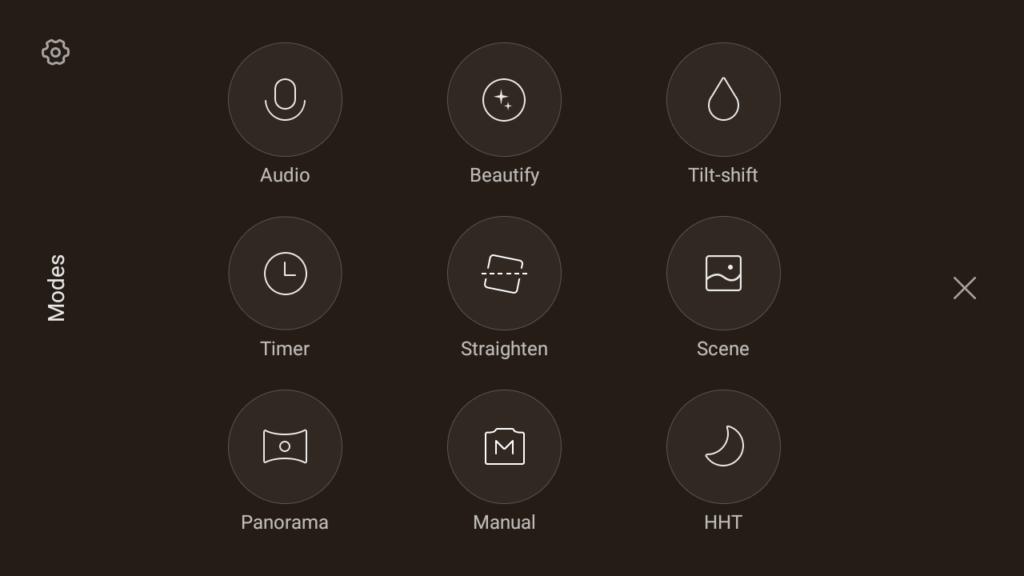 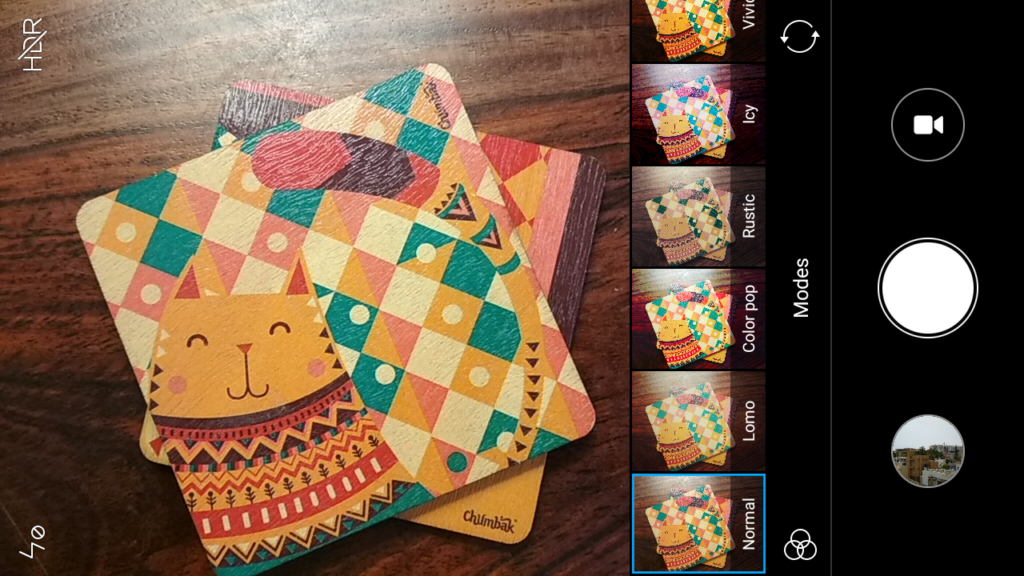 I found the Redmi 4 to be very versatile for a budget shooter, locking focus and capturing images in a jiffy. Daylight shots were impressive across the board, with natural colours and plenty of detail. Grain does tend to creep in when you shoot indoors and in low light, but results are surprisingly usable. The front camera can also manage a decent selfie – if you take it in good lighting. 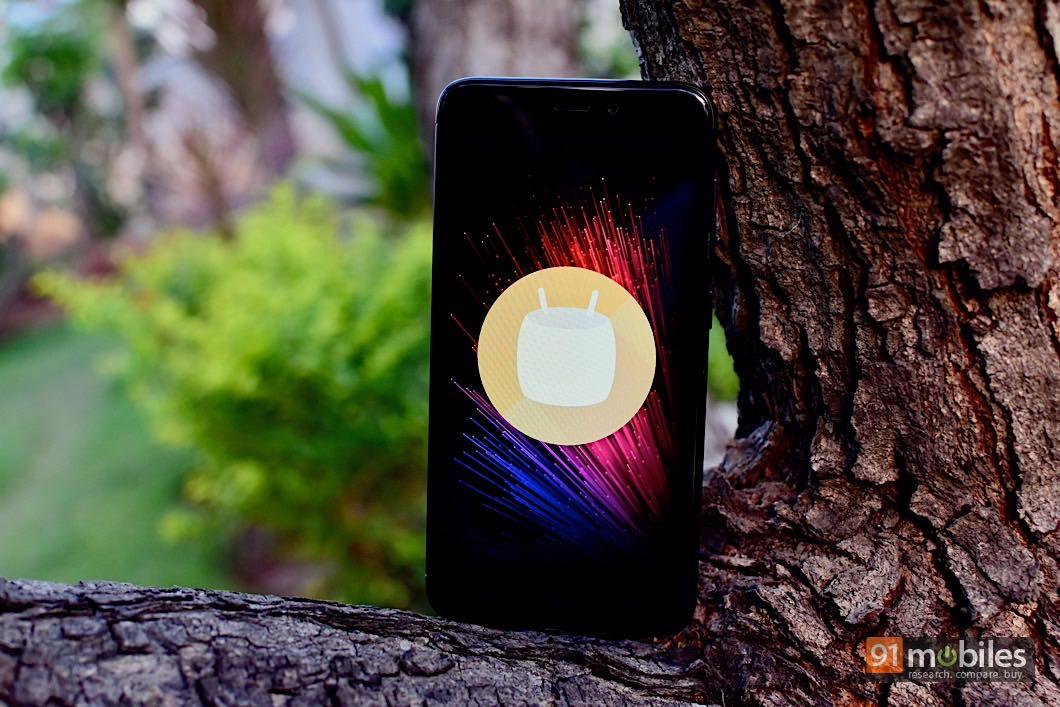 It’s unfortunate that the Redmi 4 still runs Android 6.0.1 Marshmallow at a time when even more affordable devices are launching with Nougat. However, Xiaomi has said there will be a beta ROM running Nougat available for Redmi 4 users when the device goes on sale. 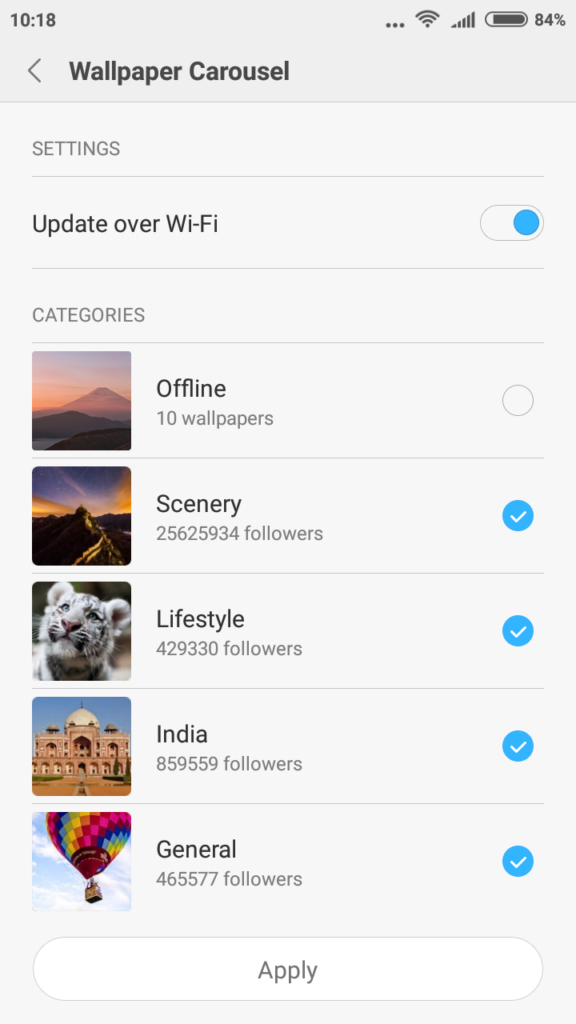 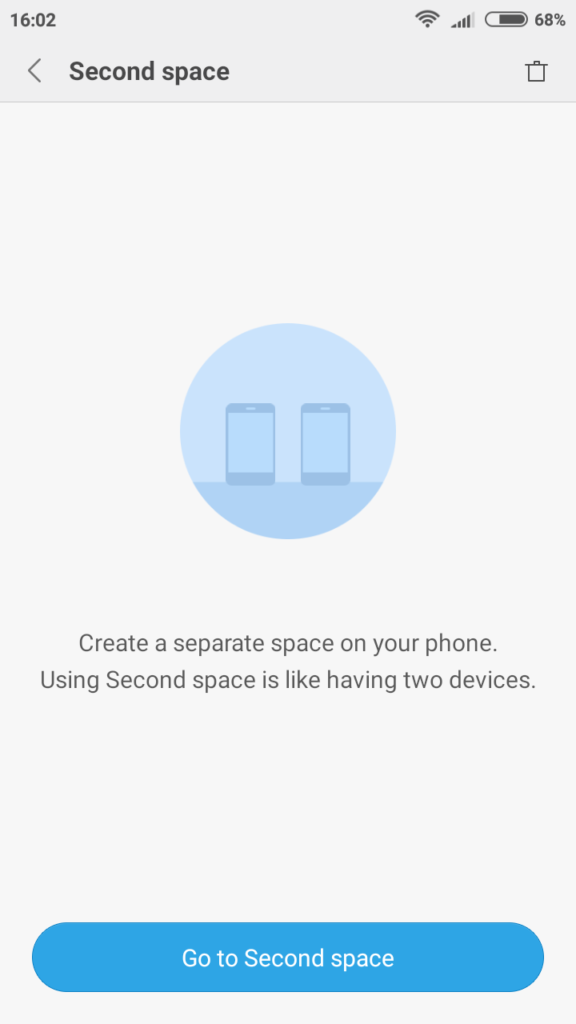 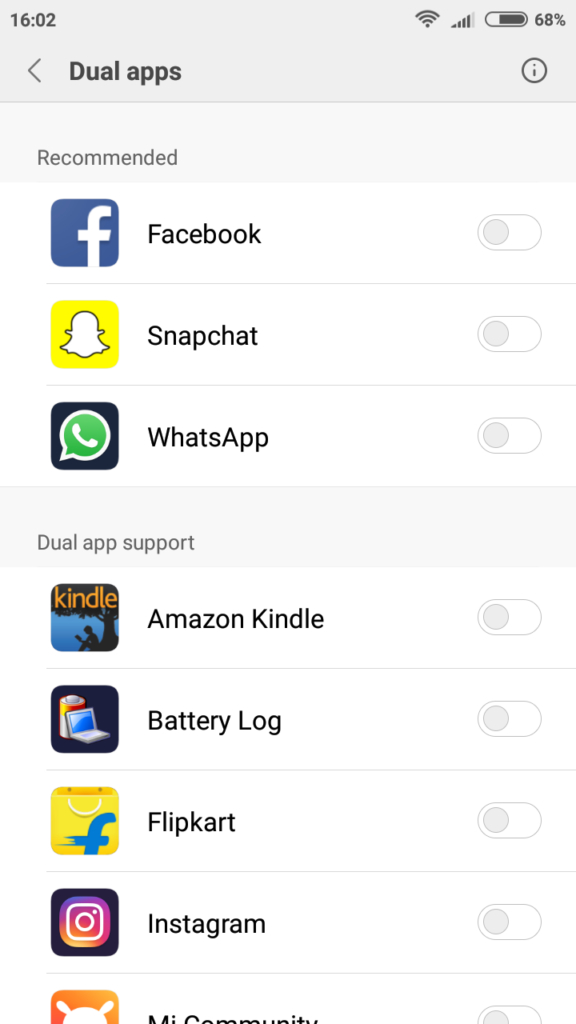 Running MIUI 8.2, you get all the usual goodies, including the dynamic lockscreen wallpapers, Dual Apps to let you run two instances of apps like Facebook, WhatsApp, Twitter, etc and Second Space, which lets you set up a different account on the phone, complete with different wallpapers, apps, settings and more. 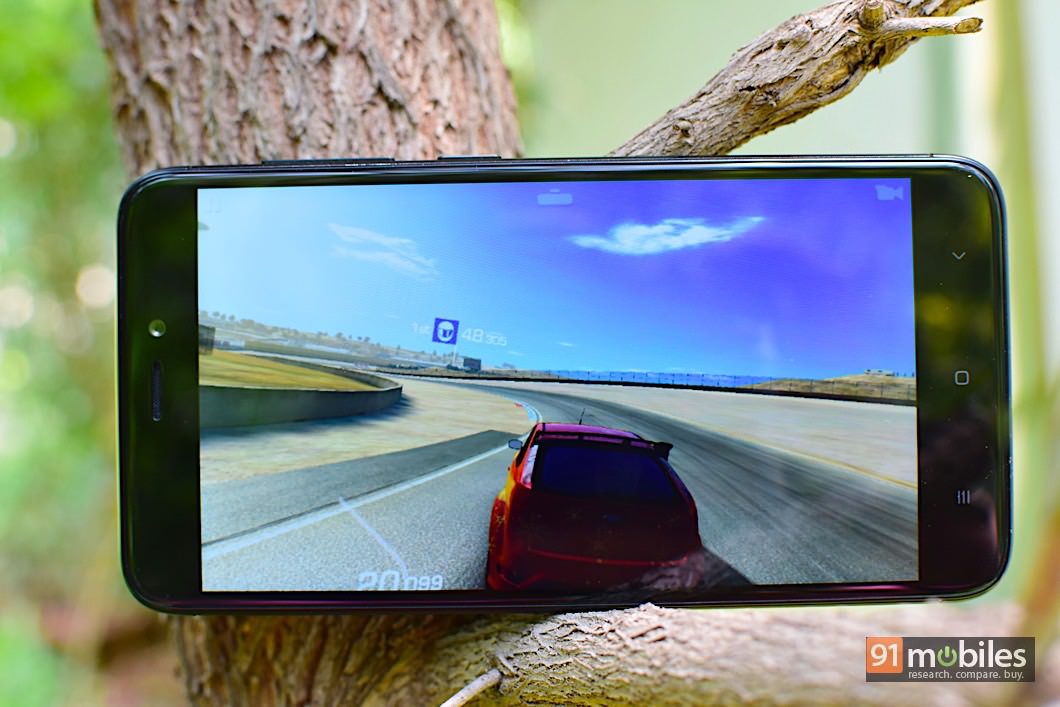 The Redmi 4 is powered by the capable Snapdragon 435 SoC, an octa-core SoC clocked at 1.4GHz. Our unit came with 3GB of RAM and 32GB of storage (around 24GB available out of the box). The microSD card slot supports expansion up to 128GB. The other configurations include 2GB + 16GB and 4GB + 64GB. In my opinion, the 3GB + 32GB model hits the sweet spot, and should cater to the needs of most budget phone users. 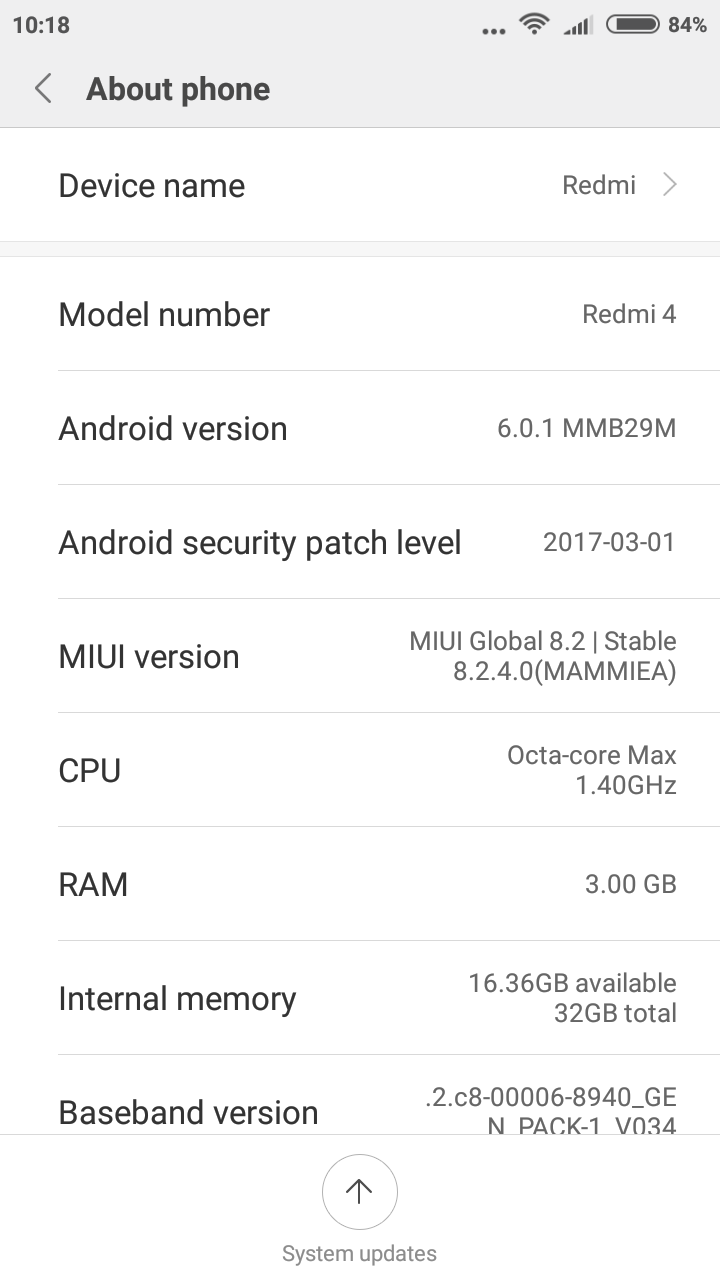 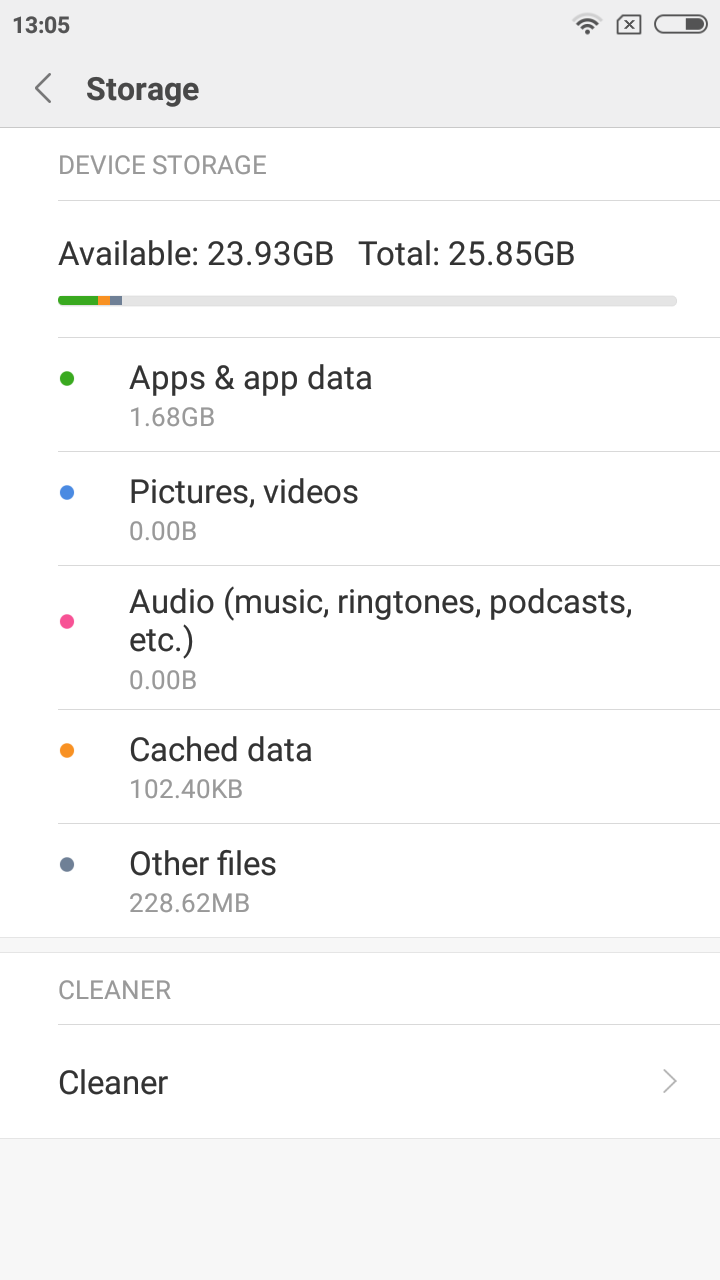 After using the Redmi 4 as my daily driver for over a week, I found the device more than capable of managing day to day tasks. The Adreno 505 GPU handles graphics heavy games without breaking a sweat, with no visible frame drops and heating issues when I played Asphalt 8 on the highest graphics settings for 15-20 minute sessions. The fingerprint sensor of the Redmi 4 is very sensitive and almost never failed to recognise my fingerprint, but I noticed a slight delay when unlocking the phone.

My only performance issue with the Redmi 4 was the buggy proximity sensor, which often ended up putting my calls on hold and even opening the notes app. It’s not as bad as some faulty proximity sensors I’ve seen in the past, but it’s still a pain point, and one Xiaomi will need to address. I also found the auto rotate was sluggish on occasion. 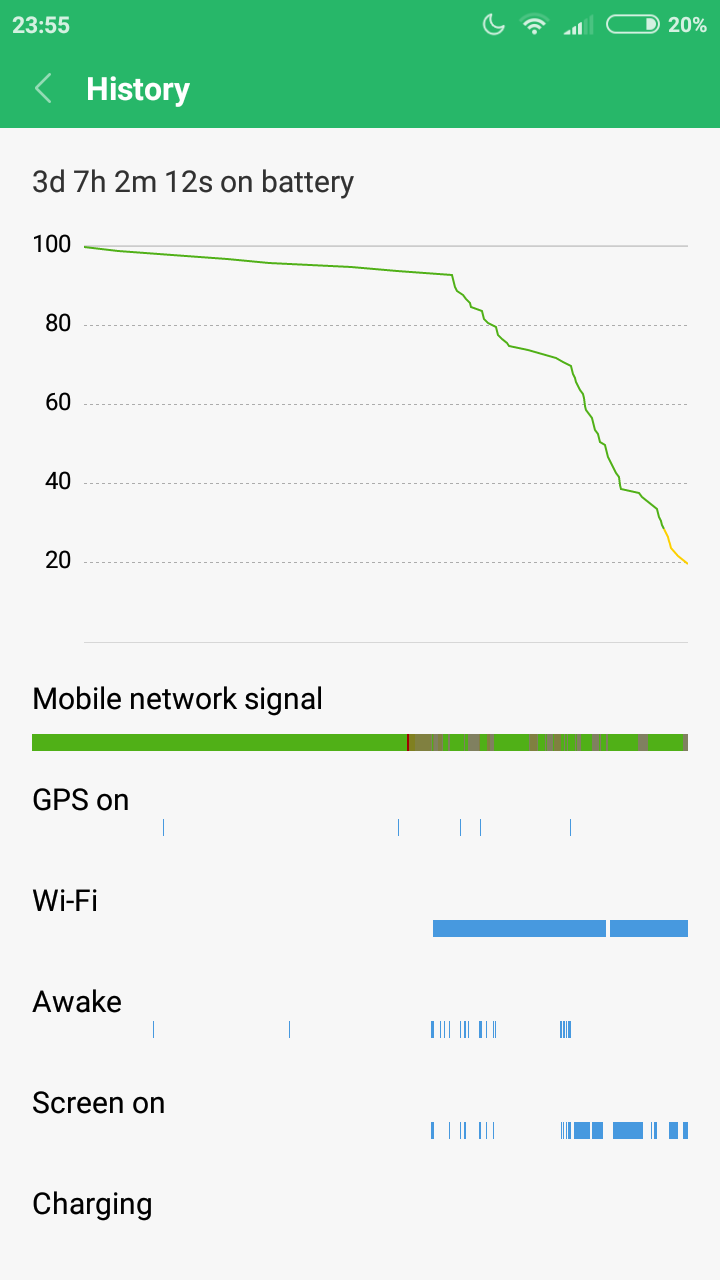 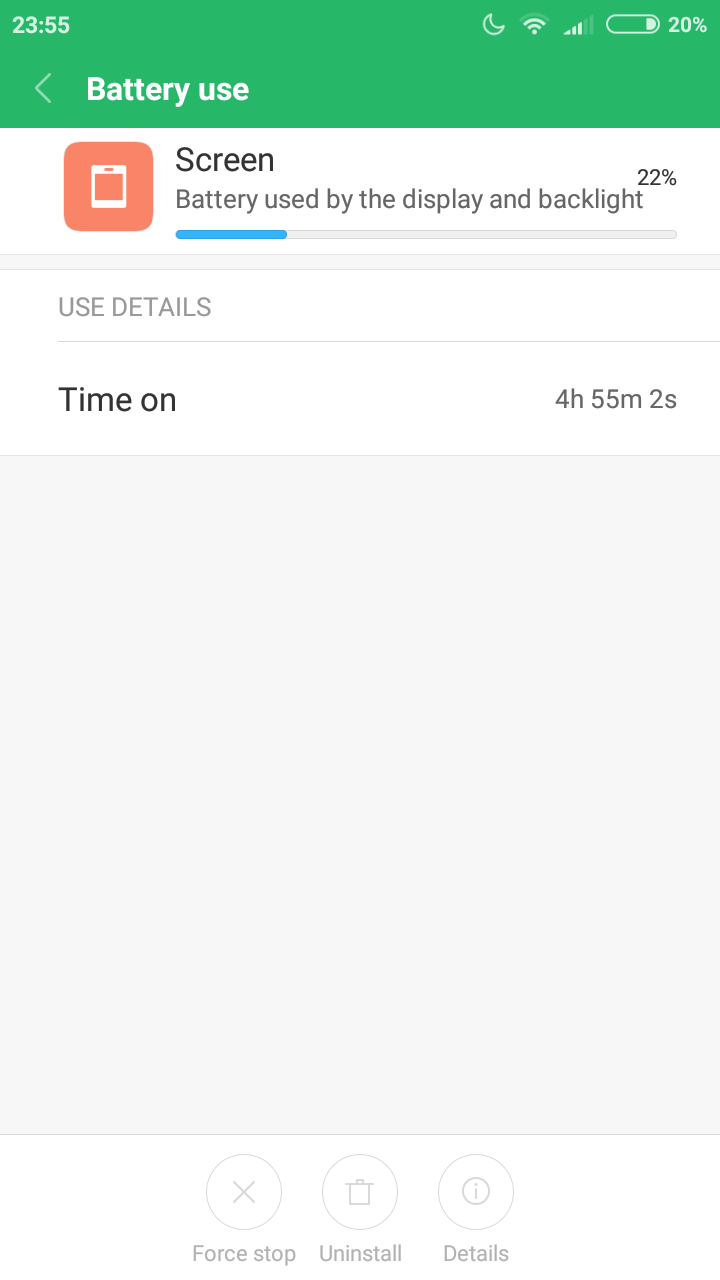 The Redmi 4’s secret sauce is its battery life. With a battery capacity of 4,100mAh, I managed over five hours of screen on time on most days. If your usage is moderate, you can get by without charging the phone for a day and a half, easily. In our video loop battery drain test, the Redmi 4 didn’t perform so well, lasting for just nine hours and 30 minutes before running out of fuel. Unfortunately, the bundled charger doesn’t support quick charge, taking three hours and 11 minutes to charge completely. The connectivity features include the usual – Wi-Fi, Bluetooth 4.1, GPS, 4G with VoLTE, Infrared and USB OTG. With the launch of the Redmi 4A  (review) earlier this year, it’s become clear that Xiaomi wants to provide ample choice to users in the budget segment. While the former is more of an entry-level device, the Redmi 4 is a feature-packed option for the discerning budget buyer. The iffy proximity sensor and older Android version notwithstanding, I found little fault with the Redmi 4 during my testing period. The competition in its segment includes the Lenovo K6 Power (first impressions), which boasts similar specs and pricing while bringing a full HD display into the equation. There’s also the Micromax Evok Power (first impressions) and Coolpad Note 5 Lite (first impressions) in that price range. But Xiaomi’s renewed focus on brick and mortar stores, coupled with the opening of its first Mi Home in India, are indicators that the company wants to solve its supply issues, and capture the attention of India’s vast offline market. With that in mind, the stage looks set for the Redmi 4 to emerge as the frontrunner in the budget smartphone space.