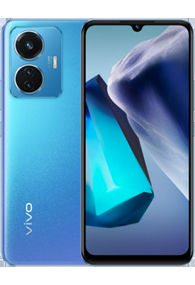 The Vivo T1 44W is the third and the most affordable smartphone yet in the company’s T-series lineup, which was introduced earlier this year in India. The handset boasts an impressive 44W fast charging solution along with a mid-range Snapdragon chipset, an AMOLED screen, a 50MP primary camera, and a 5,000mAh battery, which is rated to last at least a day. I got the opportunity to play with the Vivo T1 44W smartphone for about a week, and here are my two cents. 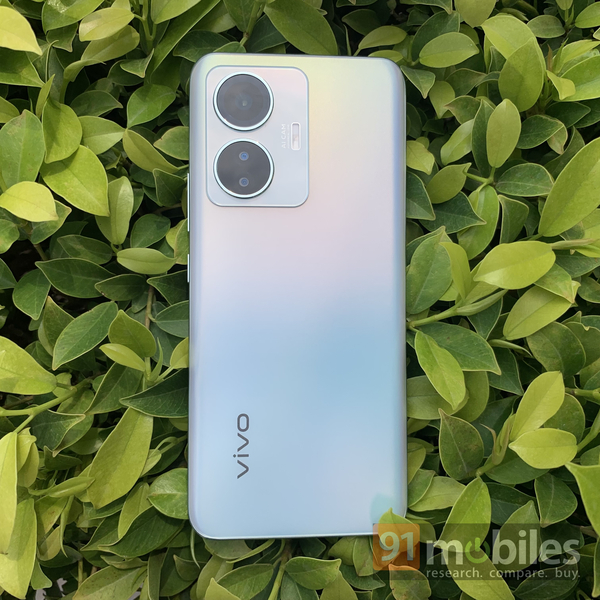 The Vivo T1 44W get the basics right, with 44W Vivo FlashCharge tech that can quickly juice up the device, a beautiful design and display, a decent set of cameras, and dependable battery life and performance. That said, the Vivo smartphone lacks features such as a high refresh rate and 5G connectivity, which have become quite common in the segment. 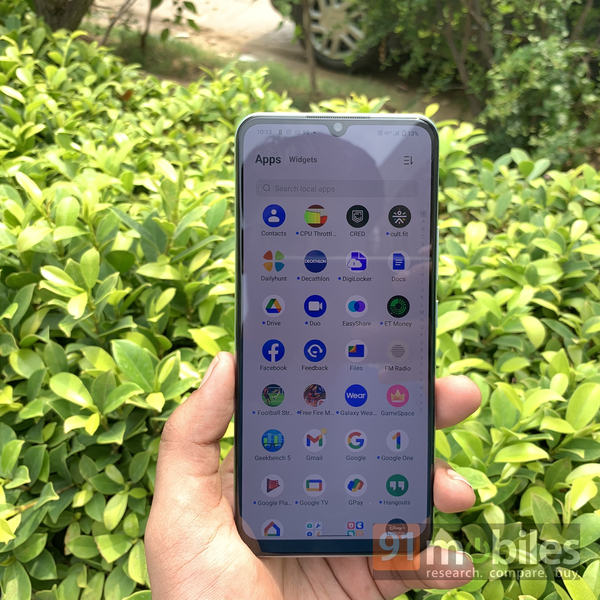 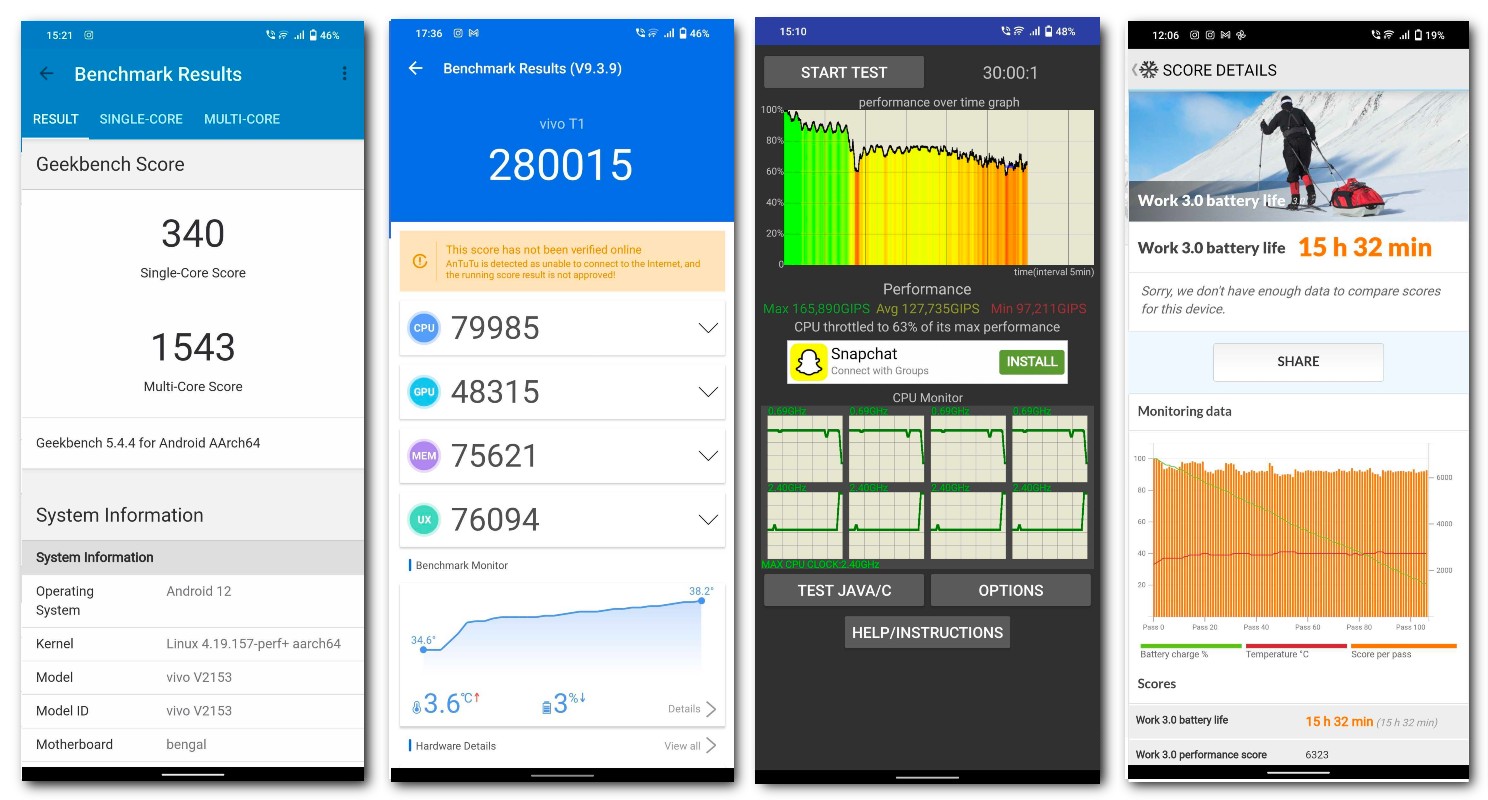 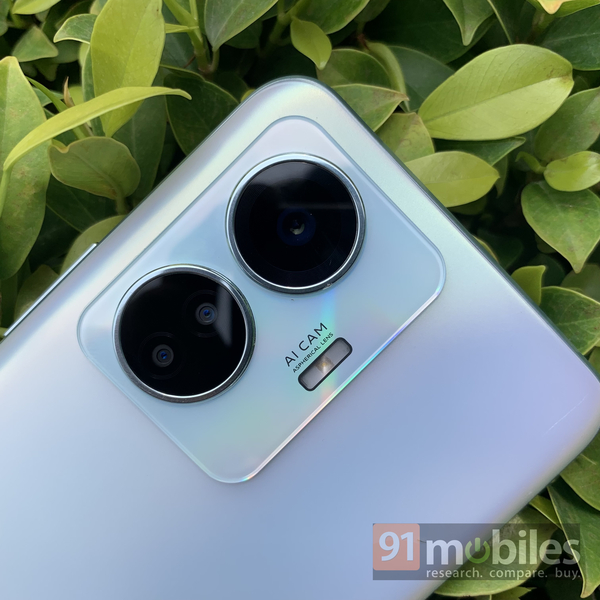 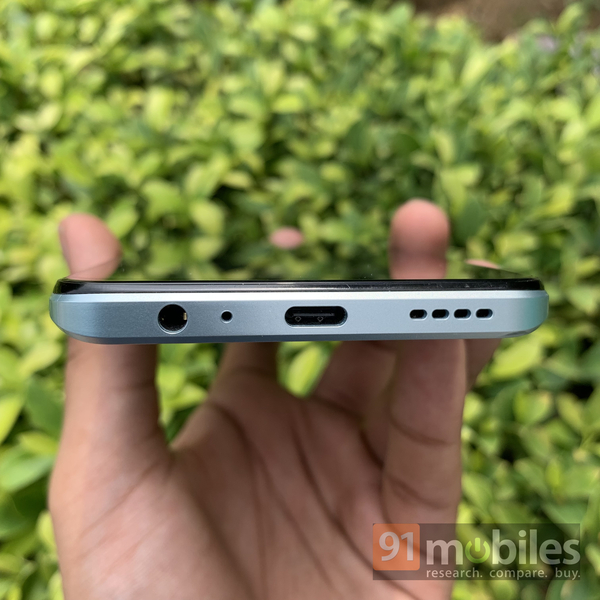 The Vivo T1 44W is priced in India at Rs 14,499 for the 4GB RAM option, while the 6GB and 8GB RAM variants are available at Rs 15,999 and Rs 17,999, respectively. This puts the device up against the likes of the OPPO K10, Moto G52, and the iQOO Z6 5G. The Vivo T1 44W shares a lot of its specs with the iQOO 6 44W, and one of its closest competitors comes in the form of the Moto G52 (review), which is priced the same as the Vivo smartphone and features a high screen refresh rate and clean, minimalistic software.

The iQOO Z6 5G (review) packs a 5G-capable chipset ticking at its core along with a 120Hz refresh rate display, while the OPPO K10 sports a 90Hz panel. That said, both smartphones are slightly more expensive than the Vivo T1 44W and offer LCD panels instead of AMOLED. Additionally, none of the rivals, including the Moto G52, offer a 44W fast charging solution. If that’s something you are after and don’t care much about screen refresh rate and 5G support, then the Vivo T1 44W could be worth considering in this segment.

vivo T1 Pro 5G and T1 44W are segment-defining smartphones, here are 5 reasons why you should buy them