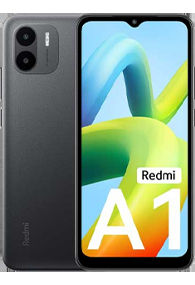 It’s been a while since Xiaomi had a contender in the entry-level smartphone market but that changes with the Redmi A1. Priced starting at just Rs 6,499, the device takes its roots from the Mi A1 (review) launched nearly five years ago. It has Google’s stock Android Go skin and a bunch of other features that could make it an enticing option in the budget space. Competition is by no means sparse in the under Rs 7,000 space and it is time to see if the Redmi A1 truly sets itself apart in a sea of comparable devices. 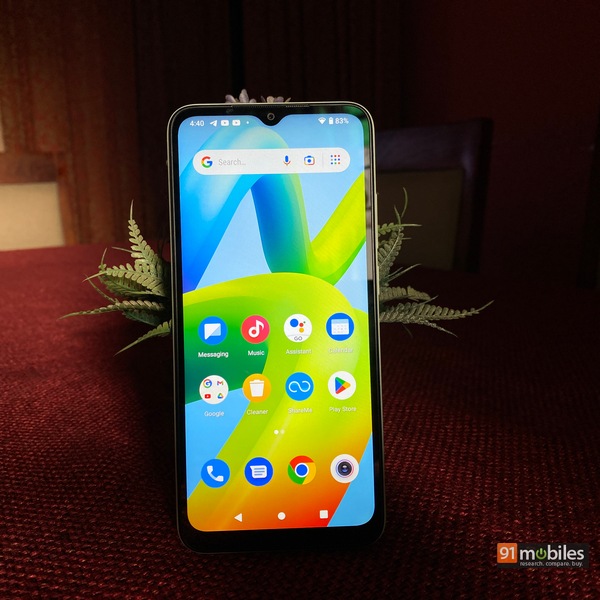 For its price, the Redmi A1 does a decent job of providing the features that the budget audience might want. The design style is ergonomic, the battery life is good and the software is free of bloatware. However, users looking to get more performance out of their smartphones should look towards a higher price point. 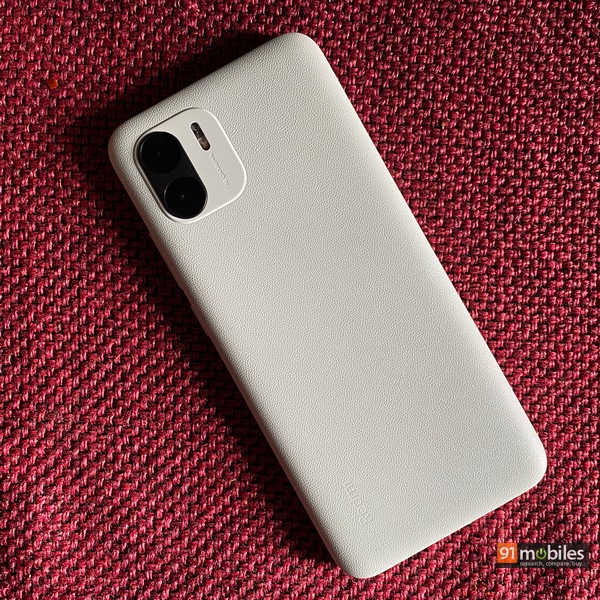 On the outside, the Redmi A1 is designed to be as minimalistic as possible which isn’t surprising given how much it costs. The plastic back has a single-tone, textured finish to it which looks quite clean and prevents smudging. As for the in-hand feel, the Redmi A1 is quite light, easy to hold, and slides into the pocket comfortably. The device is still utilising a micro-USB port at the bottom alongside a headphone jack and a speaker grille. The dual camera is arranged vertically and is almost flush with the chassis while the volume and power buttons are on the side. 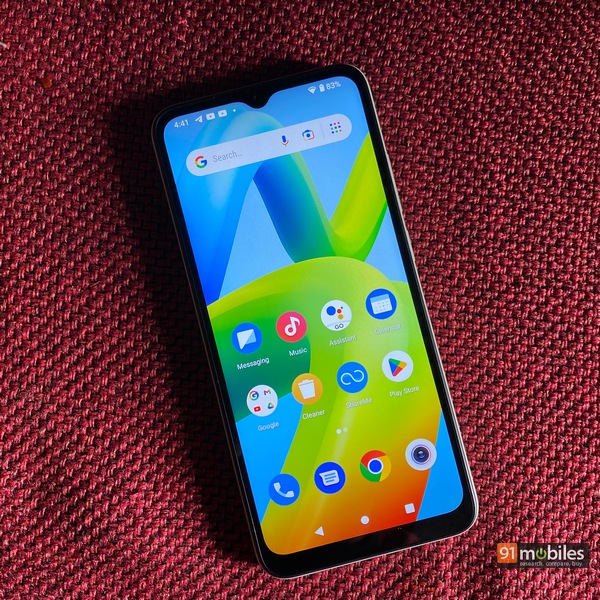 On the display side of things, the Redmi A1 has a standard 6.52-inch HD+ LCD panel that can refresh at 60Hz. There’s a waterdrop-style notch up top for the selfie camera. Overall, the expectations from budget phones are minimal as far as the viewing experience goes and the Redmi A1 does little to change that. The certification you get is Widevine L3 which is good enough for SD streaming on OTT platforms. At 400nits of brightness, outdoor usage is affected a bit in sunny conditions but indoors the screen is fine. 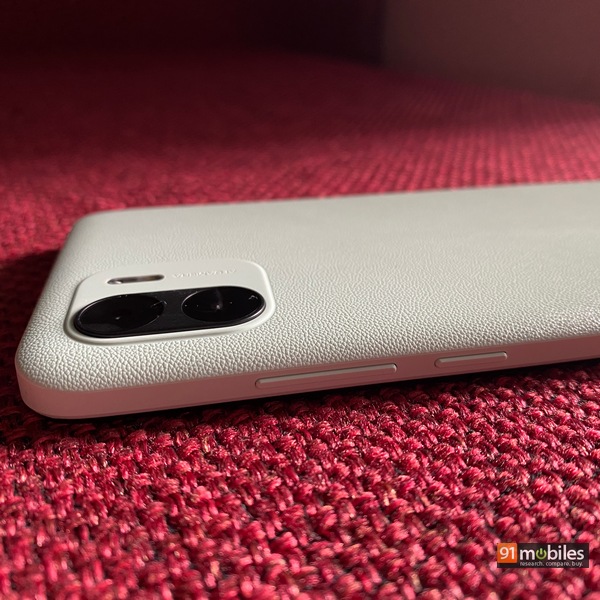 The optics are handled by an 8MP primary shooter supported by an AI lens which serves to boost up colours. In daylight or overcast conditions, the sensor does a decent job of grabbing details. I was impressed at the fast shutter speeds although getting an object in focus can be cumbersome. Dynamic range and exposure handling are average at best with the sensor’s tendency to overblow the highlights. I would recommend not using the camera in low light as the shots produced are, to put it mildly, not good. Detail is absent and in most cases, if ambient light is missing, the final output is overprocessed and devoid of any exposure. The 5MP camera on the front does an average job of gathering and reproducing facial details though. 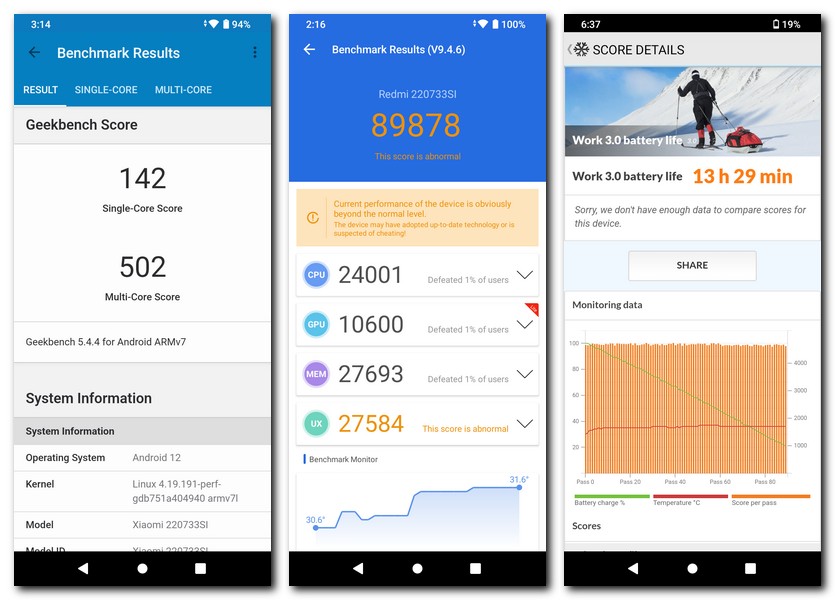 For processing needs the Redmi A1 uses a Helio A22 SoC which is a bit underwhelming. I have some benchmark scores attached to show that the device is not meant for heavy-duty tasks, as can be expected from entry-level devices. However, the presence of Google’s stripped-down Android Go platform, which isn’t really resource-hungry, does help the overall navigation experience. There is a momentary lag while switching between a few of the apps and having just 2GB of RAM doesn’t leave a lot of room for background activities. BGMI and PUBG New State are not compatible with the device and only low-end games can run on the phone with some semblance of normalcy. As mentioned earlier, Xiaomi has dispensed with MIUI skin in this case and gone for the cleaner Android 12 Go alternative. Among other things, the software has optimised versions of a few apps to make them easier for the smartphone to handle. The overall UI experience remains decent enough for my liking although I’m not really sure how many software updates Xiaomi promises with the Redmi A1.

There’s also a single bottom-firing speaker which is decent but there’s no fingerprint sensor for authentication. The 5,000mAh battery is good to last for at least two days given the lack of heavy processing on the chipset. The 10W charger provided with the box can juice up the phone in about two hours. 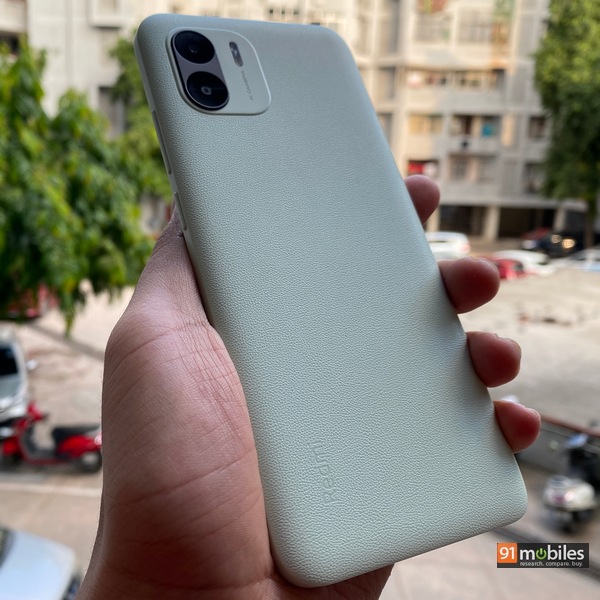 The Redmi A1 is a solid entry-level offering thanks to a combination of clean software, ergonomic design, and lasting battery life. If you are looking to do some heavy processing work or capture good photos, then this might be not the price segment to look at. Realme and POCO also offer devices that are similar with respect to the specs on offer compared to the price. However, the stock Android interface does set the Redmi A1 apart in the current landscape of sub-Rs 7,000 phones.