Acer is a very prominent name in the world of PCs and I, in particular, have a been fan of its Predator lineup of gaming laptops. It is, however, prudent to know that the company has made quite a reputation by selling affordable, everyday use machines for professionals and college-goers alike. The Acer Swift and Aspire series are particularly noteworthy for this, but for more than a week now, I have been using the company’s latest Spin 5 laptop which can also function as a tablet. There are some nifty features on the device, not the least of which is an included stylus (since the screen is touch-enabled). The device is also one of the first laptops in the country with the new Intel 11th-gen CPUs which are part of the new Evo platform. In this review, let’s take a look at how the Spin 5 fares as a daily driver. 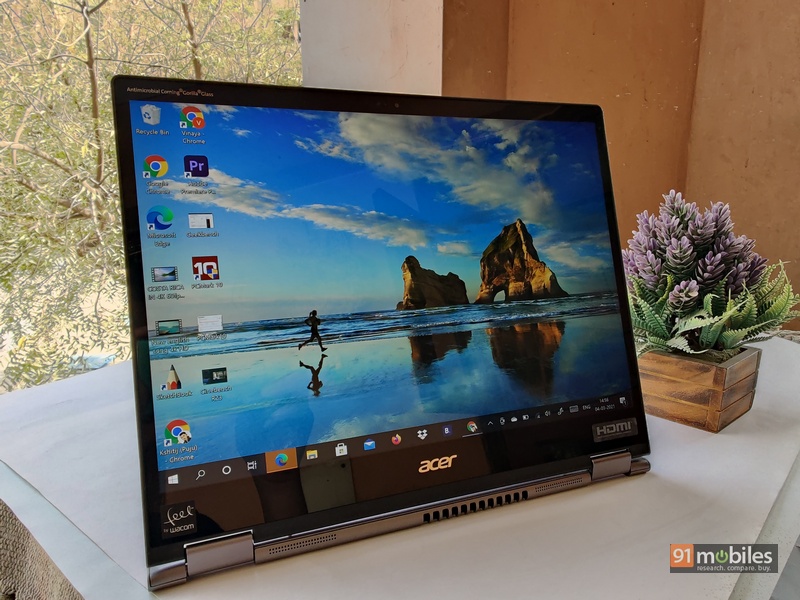 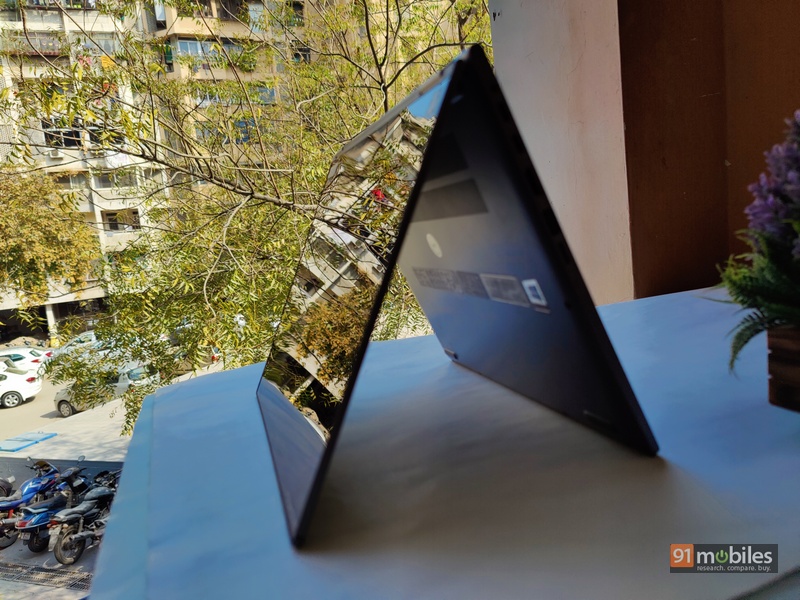 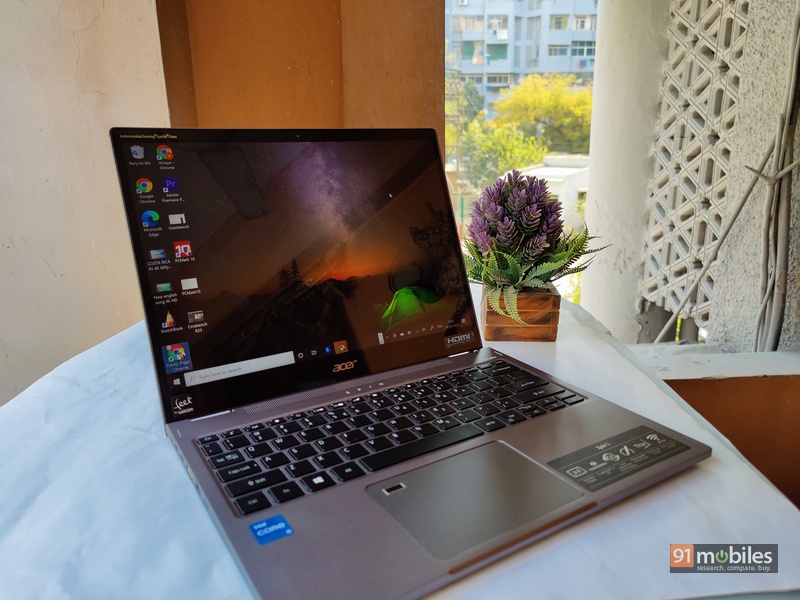 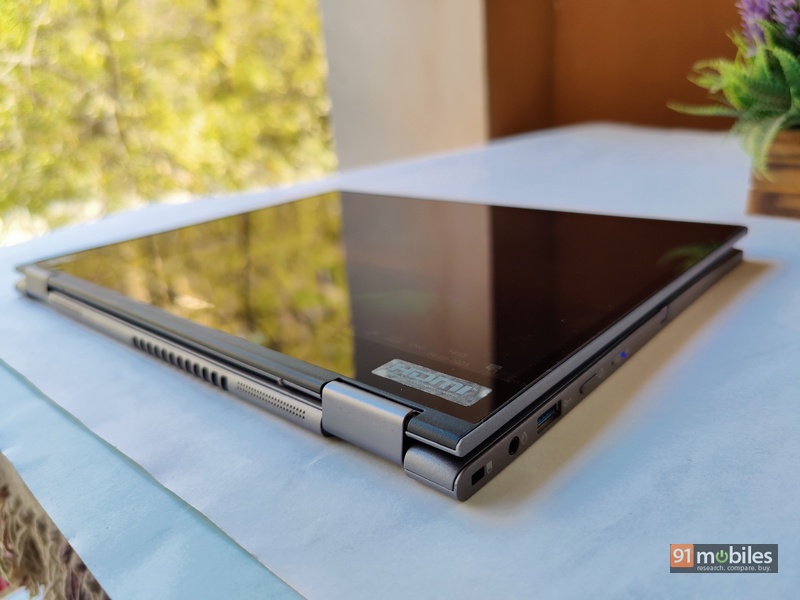 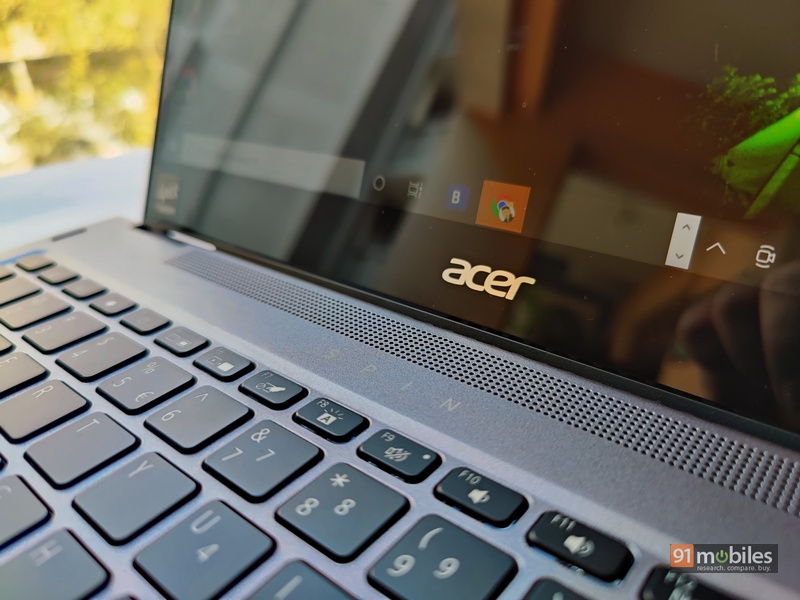 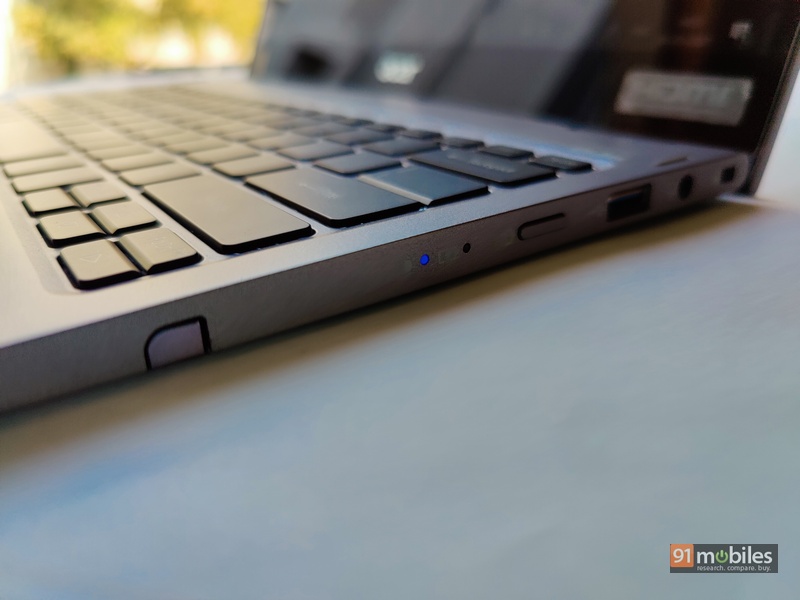 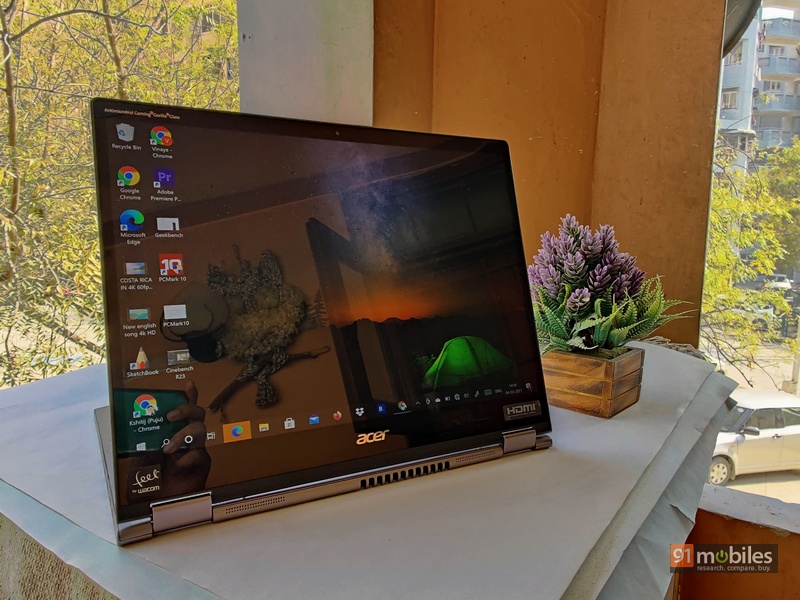 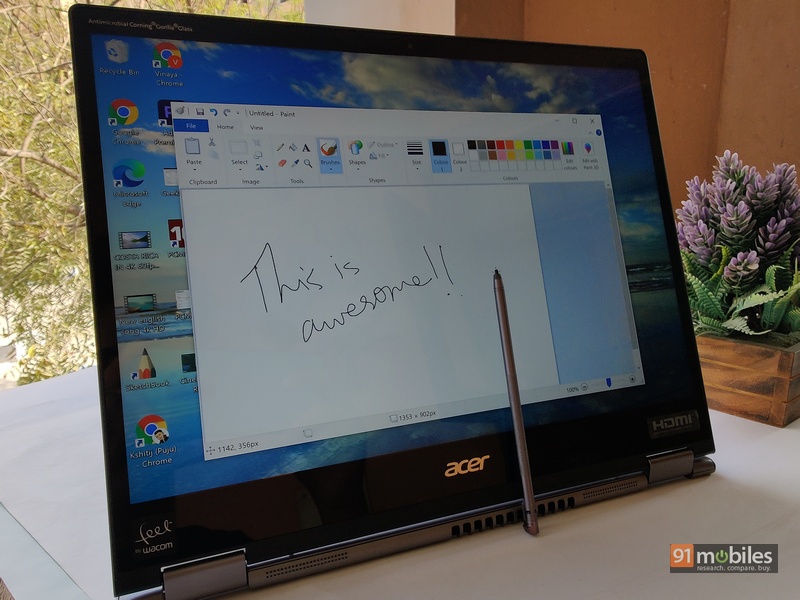 The Acer Spin 5 is priced at Rs 84,999, which seems quite reasonable given the specs it is packing. Its 2-in-1 functionality and included stylus do make it a very interesting proposition for creators on-the-go. I was particularly impressed with the excellent touch response on the screen and the vivid colours it displayed. The new Intel 11th-gen CPUs give you a performance boost for the short run while the Evo architecture does allow for good Thunderbolt 4 connectivity. Battery life is excellent and the speakers are reasonably good. Issues with the webcam quality and keyboard ergonomics are some of the aspects that plague the Spin 5, but overall it will be hard to find a better workhorse for the price.