Amazfit has been able to make a name for itself in India’s wearables space in a very short period of time, thanks to its feature-rich, good-looking, and well-priced offerings. Slotting in on the premium side of the brand’s portfolio, the T-Rex Pro is an interesting new addition and comes as an update to the T-Rex launched last year. Let me take you through its workings to give you an idea of how well it fares. 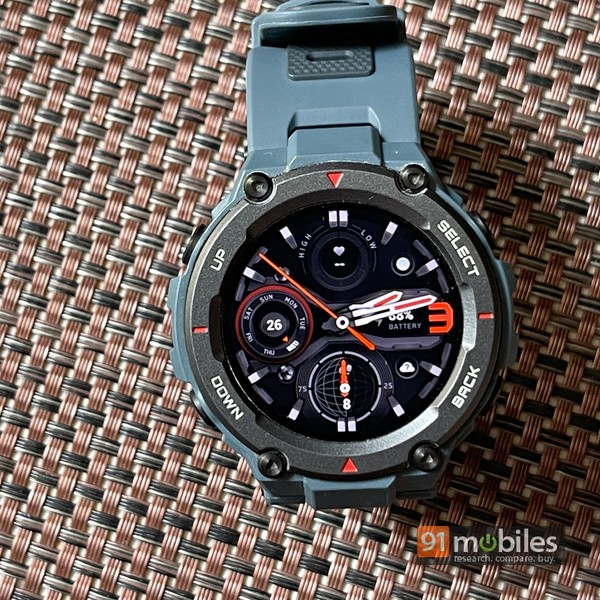 First, a quick look at the specs and features. 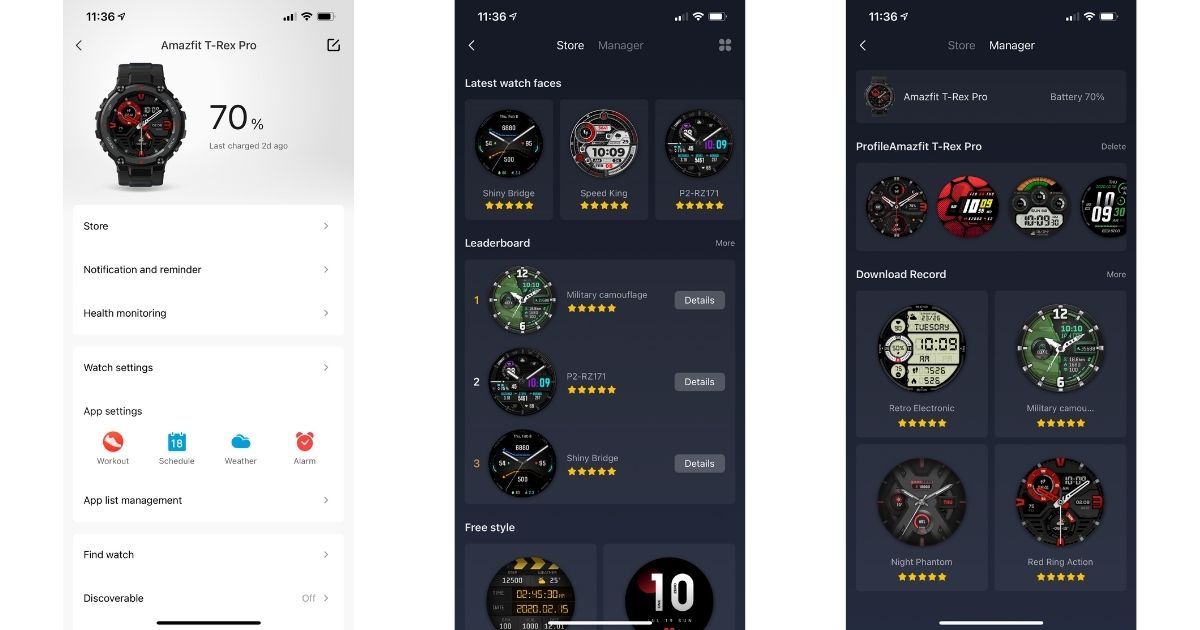 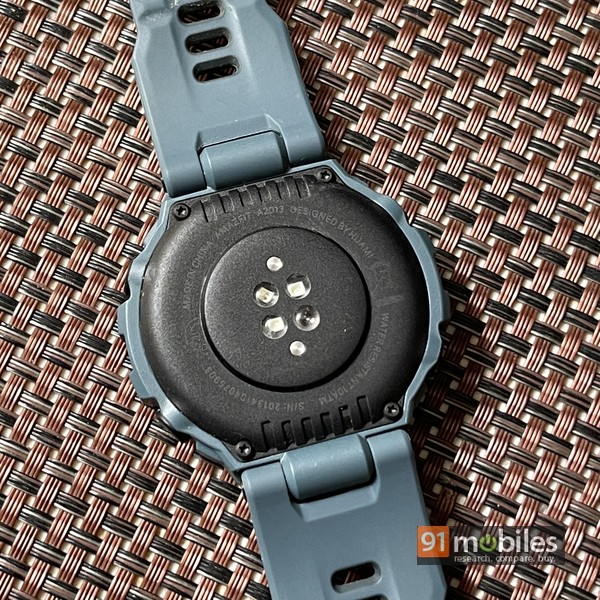 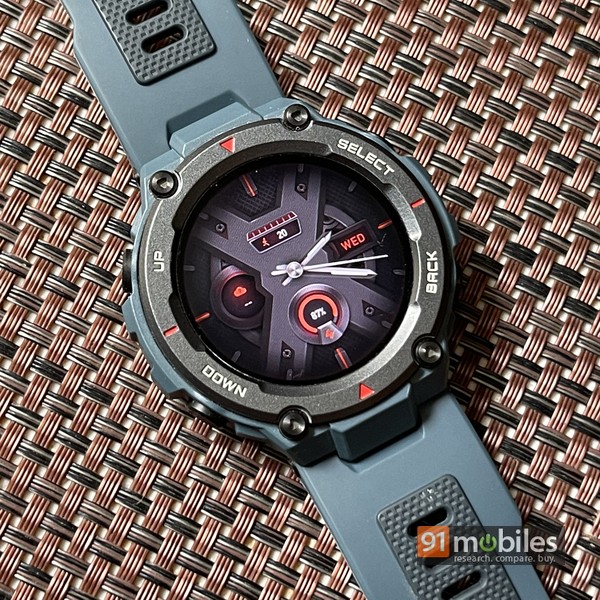 With its sticker price of Rs 12,999, the Amazfit T-Rex Pro goes up against the likes of the OnePlus Watch (review), the OPPO Watch (review), Realme Watch S Pro, Mi Watch Revolve (review), and quite a few others. Each of these has its own pros and cons, so you’d need to decide on the basis of what you like in terms of design and capabilities, Barring the iffy SpO2 (which might or might not be a deal-breaker for you), the T-Rex Pro is certainly an option worth considering if you have 13k to spend on a fitness watch. This is important since many of the same functions can be found in cheaper devices, including some from Amazfit itself. One thing is clear though – you’d either buy the Amazfit T-Rex Pro for its looks, or for its ruggedness if you’re a serious adventure buff.