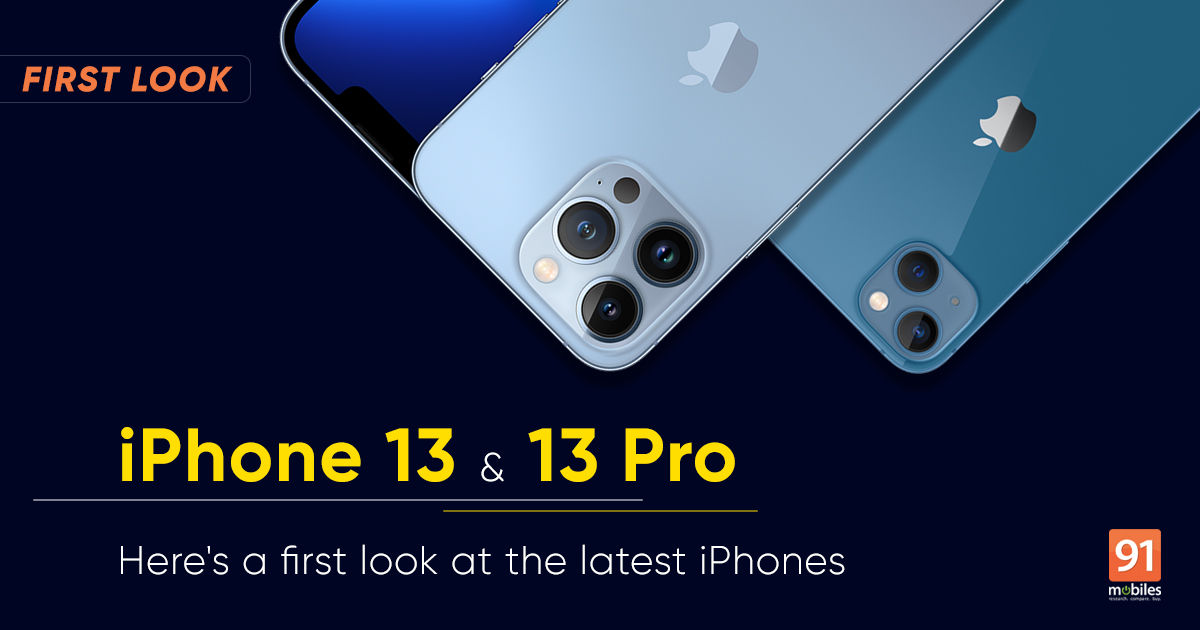 It’s that time of the year again. The time when we unwrap brand-new iPhones, and check out the wizardry that Apple has packed into its latest smartphones. At first glance, it seems not much has changed. The devices feature similar design as last year’s models, but there are subtle differences. More importantly, there are all-round upgrades in core aspects, and I’ll be brushing upon them as I take you through the unboxing and first impressions of the iPhone 13 and 13 Pro. And since the 13 and the 13 mini are almost the same except for screen and battery, and ditto for the 13 Pro and 13 Pro Max, the details in this article apply to the smallest and largest iPhones in the lineup as well. 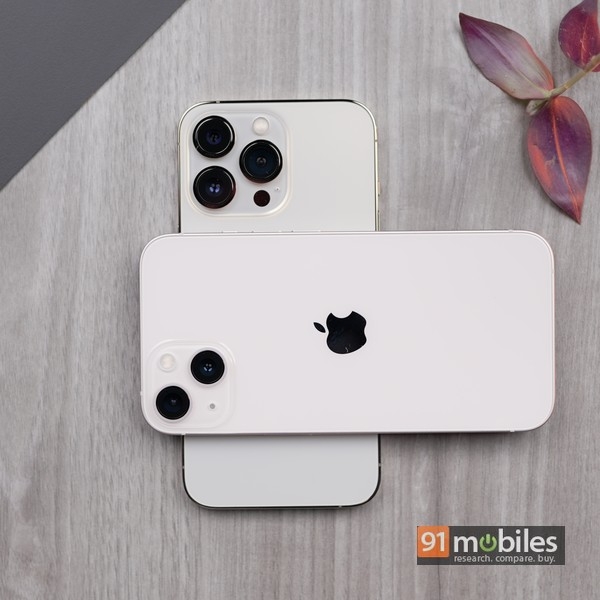 Speaking of unboxing, the devices come packed in slim boxes, which, apart from the phones themselves, include a Lightning to Type-C cable, along with the usual documentation. As expected, there’s no wall charger or earphones included. One key difference this time is that Apple has gotten rid of the plastic wrappers and instead, opted for more eco-friendly paper wraps instead… all part of the brand’s efforts do its bit in taking care of the environment. 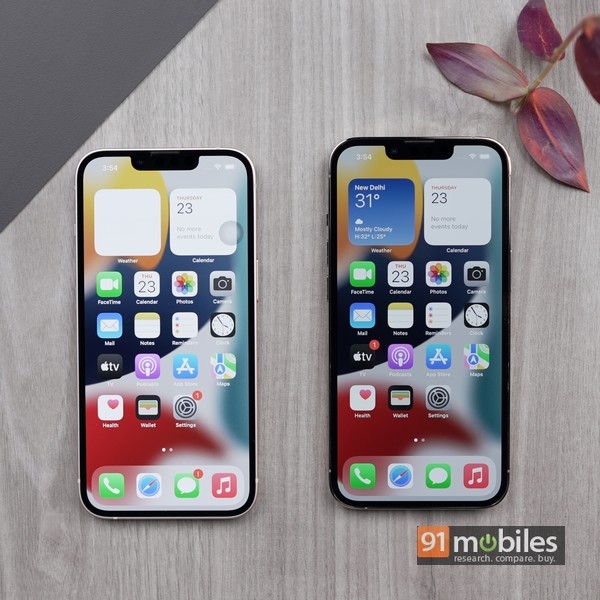 Design-wise, there’s the same blocky, flat look that we saw last year… so no big surprises there. The new iPhones still have the much-discussed and very noticeable notches on top of the displays, except that Apple has reduced the size of the notch by 20 percent this time. The difference is very subtle though, and I sure hope the Cupertino giant can find a way to hide the FaceID system next year… because come on guys, the most advanced smartphones in the world shouldn’t have notches this big. Another noticeable difference is the way the cameras are placed at the rear on the iPhone 13. While the iPhone 12 had its dual rear snappers placed vertically within the camera module, the lenses are placed diagonally on the iPhone 13. That apart, the new iPhone 13 models share the same design philosophy, the same port placement and the same IP68 rating as last time. Oh yes, lest I forget, the iPhone 13 and 13 mini come in a new pink colourway this time, while the Pro models get a new sierra blue option. And as you might have guessed with my mention of the bundled cable, all the new iPhones stick to the same Lightning port as before, and I’m still left with my fingers crossed for the long-awaited move to Type-C. My fingers will stay crossed till next year, or so it seems, though I’m not sure how much longer I can keep them crossed. 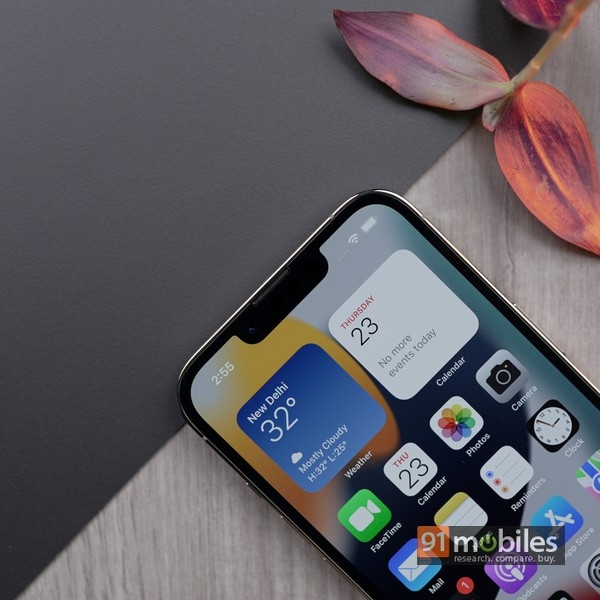 Across the board, many of the features are specs remain unchanged from last year, and apart from the design and IP68 rating, these include the display sizes and resolution, the front camera system, 20W wired charging, support for wireless charging, 5G, dual-SIM support (with eSIM) etc. The Super Retina XDR displays use OLED tech as usual, look brilliant, and are sized 5.4, 6.1, 6.1 again, and 6-7-inches on the mini, iPhone 13, 13 Pro and Pro Max respectively, and as usual, offer the expected goodies like HDR support and True Tone. That said, let’s focus on the new stuff, and it seems there’s enough to talk about here. 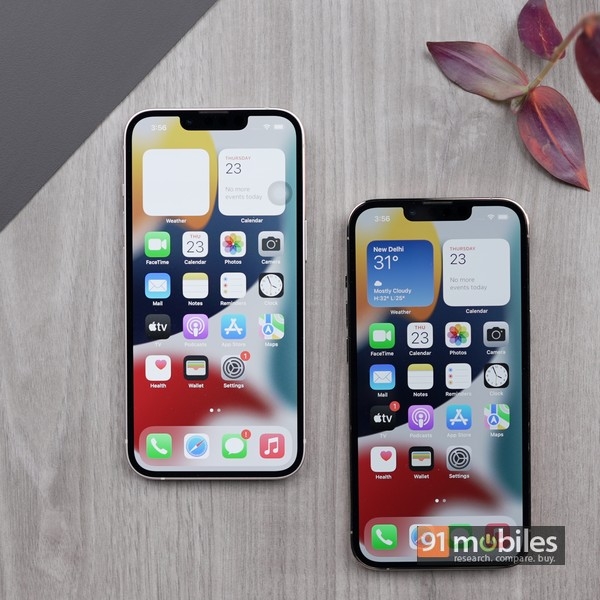 First things first… the display. For the very first time, Apple is bringing high screen refresh rates though this goodness has been reserved just for the Pro models. Termed ProMotion (which can read and sound suspiciously like promotion if not written and pronounced correctly), the feature brings variable refresh rates that can cover different figures starting from 10Hz going all the way up to 120Hz. And then, there’s the new 5nm A15 Bionic chipset that powers all the 13-series iPhones, boasting faster, smoother performance, and includes a new 4-core GPU (5-core in the Pro models), and a new 16-core Neural engine. Apart from the promise of all-round better performance, the A15 Bionic also promises better machine learning capabilities, improvements in computational photography, and more, along with better power efficiency. 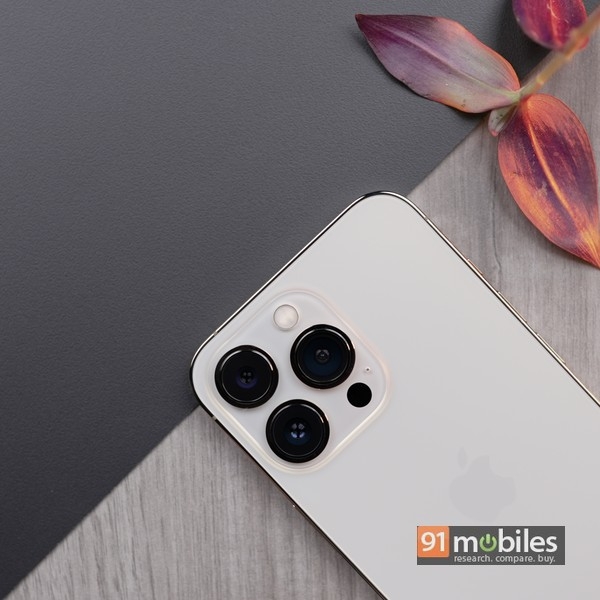 Perhaps the biggest upgrades in the iPhone 13 lineup come in the form of camera upgrades. For one, the sensor-shift stabilisation that was boasted only by the iPhone 12 Pro Max last year has now made its way into all the four 13-series models this time, so expect better low-light shots and improved blur control while shooting videos. 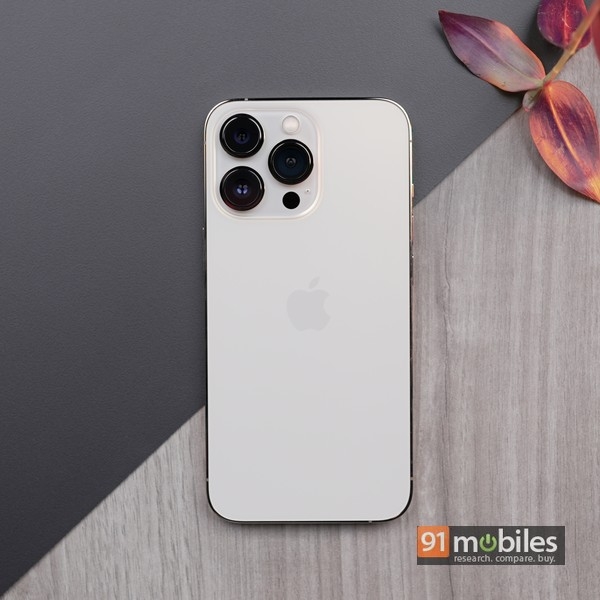 The iPhone 13 (along with the 13 mini), features a bigger 1.7-micron pixel size on its primary wide shooter, while the ultra-wide is supposedly much faster. The iPhone 13 Pro and the Pro max, in keeping with their Pro ethos, add even more. Of course, the Pro models feature a triple camera system like last time, thanks to the additional telephoto sensor they come with… offering 3x optical zoom. This time around, both the Pro models feature LiDAR scanners which improve AR experiences and add on to various aspects of photography, including portrait shots and low light. Worth mentioning that the LiDAR scanner was only part of the Pro Max’s repertoire last year. Another new feature boasted by the Pro models this time is the macro mode that allows shooting stills and videos with subjects as close as 2cm. The dedicated Night mode is now supported by all three cameras on the Pro models too. Both the wide and the ultrawide sensors can take in even more light than before, so expect your night shots to look nothing less than pristine. 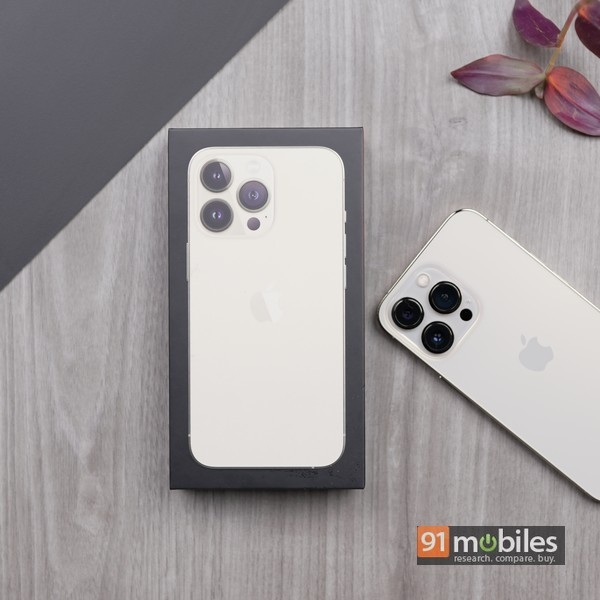 While the iPhones are widely regarded as the best when it comes to shooting video on the go, and can even shoot in Dolby Vision, a key highlight this time is the new Cinematic mode, supported by all the four models in the 13-series lineup. Cinematic mode promises movie-grade video recording, which features like focus transitions on the fly, while shooting as well as post shooting. The new mode shows up as a separate mode at the bottom of the camera app, along with the other options. I tried it out briefly on the iPhone 13 Pro, and it does seem like Apple is gunning for pro videographers here. 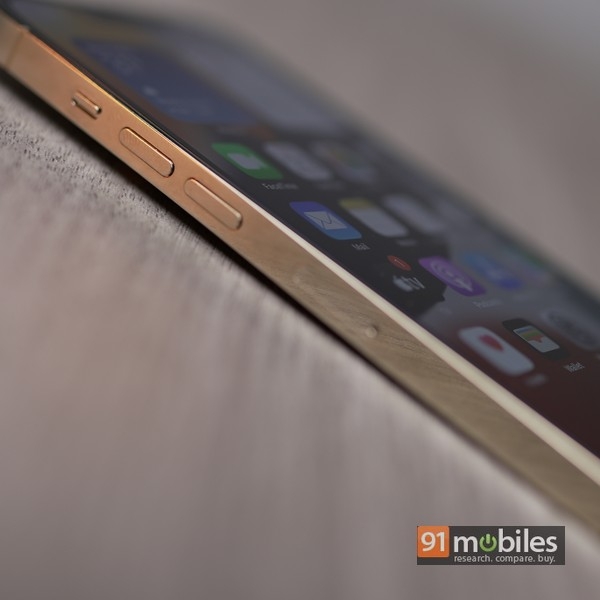 While there’s lots more to talk about the cameras on the new iPhones, I will let the results do the talking and get into more details on their photographic prowess after I get to take them on a proper test drive. 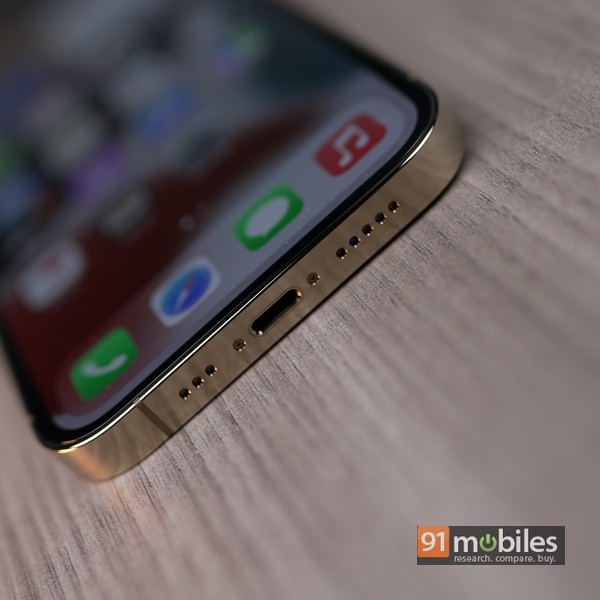 Substantial gains are in the offing when it comes to battery life too, with the iPhone 13 Pro Max and iPhone 13 claiming a bump of up to 2.5 hours, and the 13 and 13 mini adding up to 1.5 hours more usage time off a single charge. Oh, and the Pro models now have a new 1TB storage option, which is frankly insane for a smartphone. I mean, my laptop doesn’t have that much. Software-wise, there’s iOS 15 of course, with all the new features and enhancements… including Focus Mode that lets you set profiles for different use cases and locations, and the very useful Live Text that uses the camera and turns words on photos into editable text that you can paste anywhere. There’s even a new feature that lets you drag and drop elements like photos from one app to another, along with quite a few other enhancements.

So as I said before, the iPhone 13 series might not look too different as compared to last year’s models, but the innards are packed with upgrades, and more importantly, most of the upgrades seem to focus on core aspects like performance, camera and battery life. Price you ask? The prices range from Rs 69,900 for the base model of the iPhone 13 mini, going all the way up to Rs 1,79,900 for the 1TB iPhone Pro Max. I’ll have more for sure, but that’s for another day.