ASUS’ Zephyrus G series strikes the perfect balance between portability and utility. In fact, the devices under the lineup tout excellent battery life, powerful hardware, stunning displays, and above all, a wallet-friendly MRP. Case in point, the ROG Zephyrus G15, which was announced last year in western markets and correspondingly, features a Ryzen 9 5900HS CPU which works alongside an RTX 3050 Ti. As enticing as the specs might seem, the Zephyrus G15 has some big boots to fill in the mid-range gaming laptop segment. So, in this review, let’s try to find out if the Zephyrus G15 is worth your hard-earned bucks. 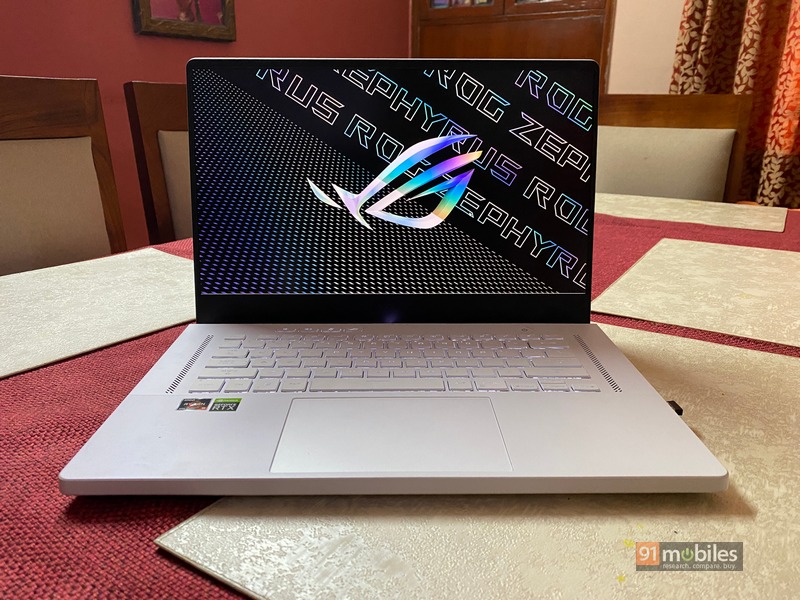 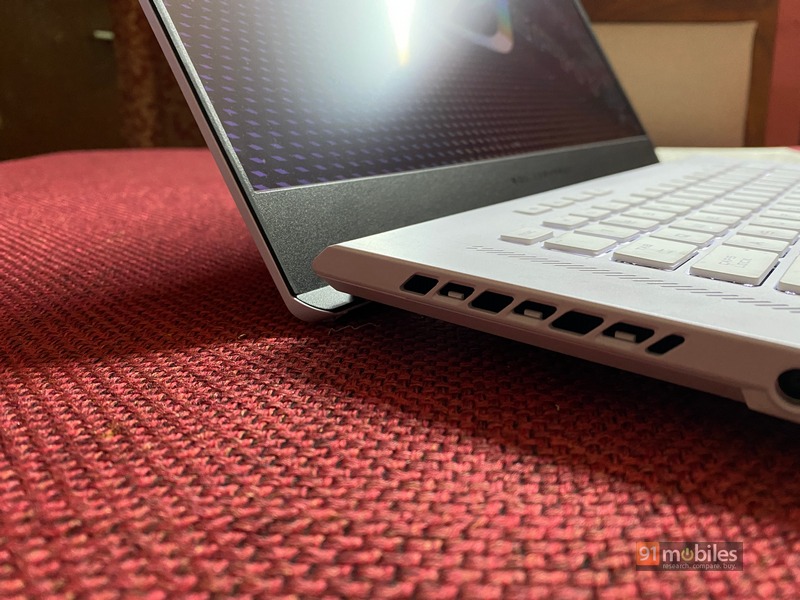 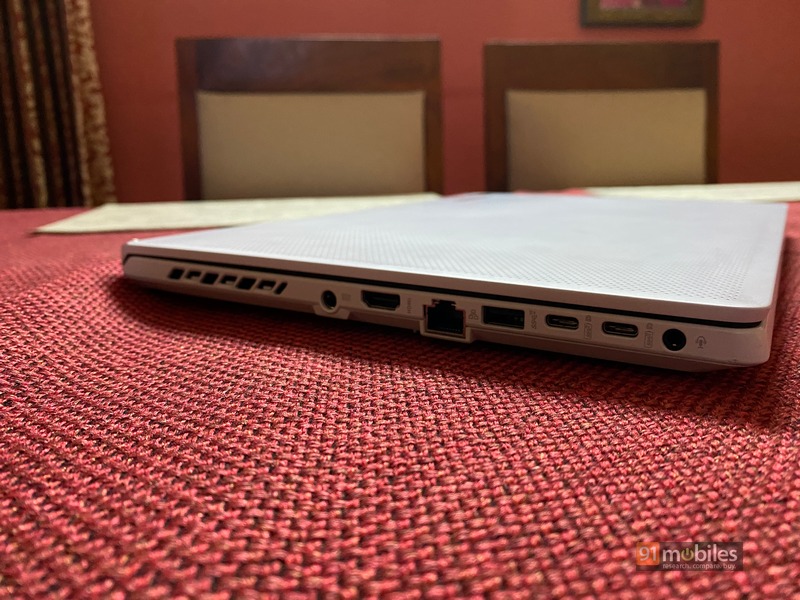 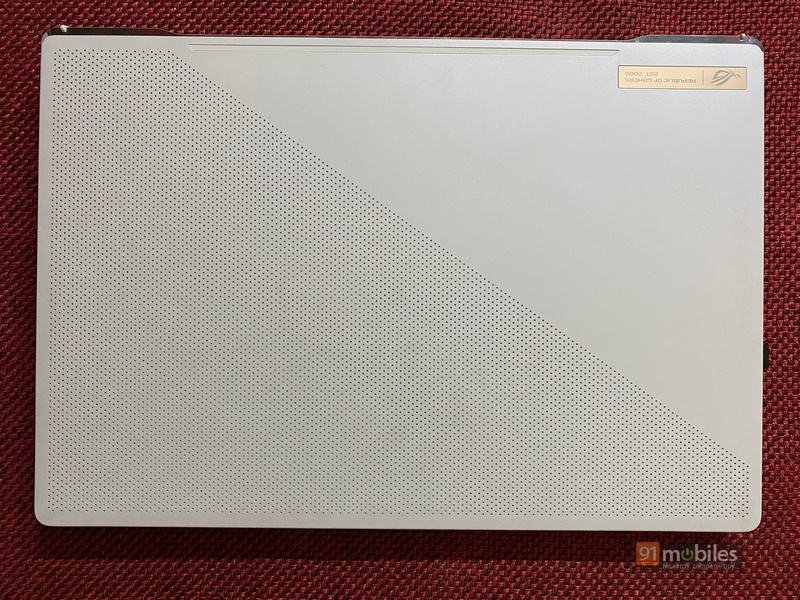 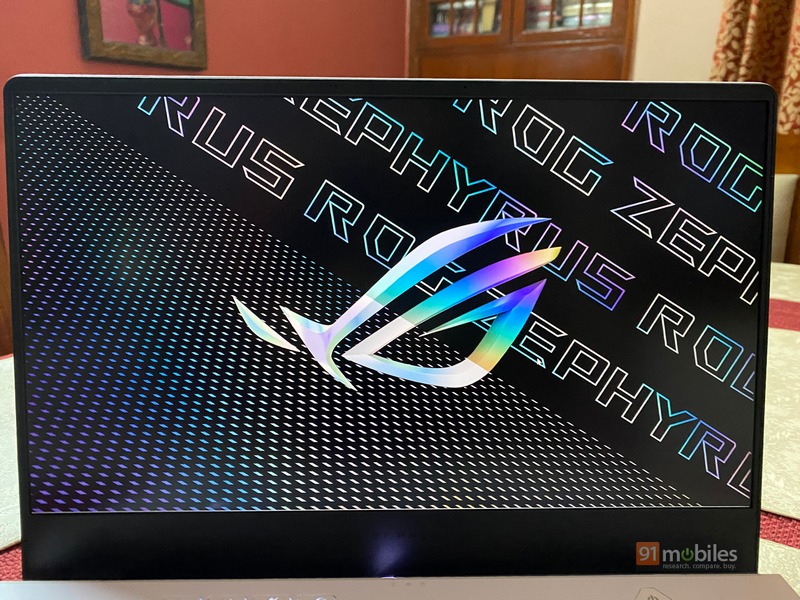 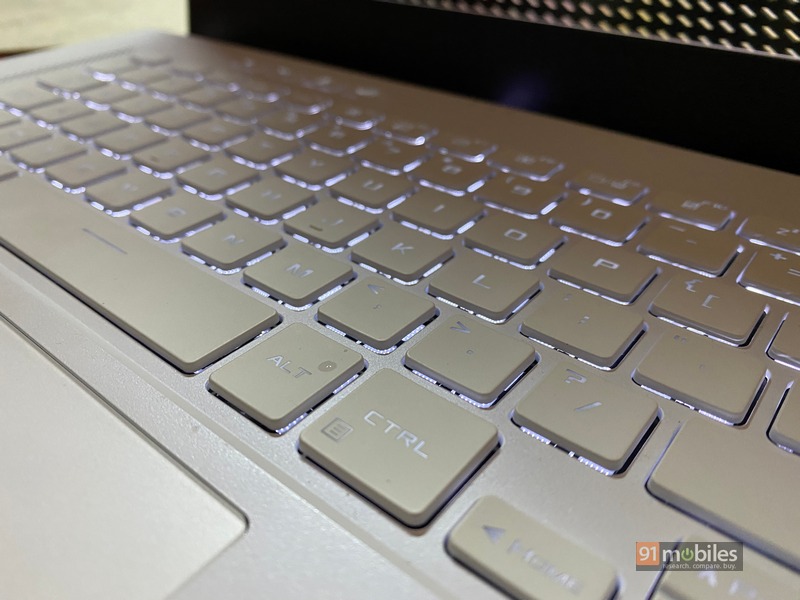 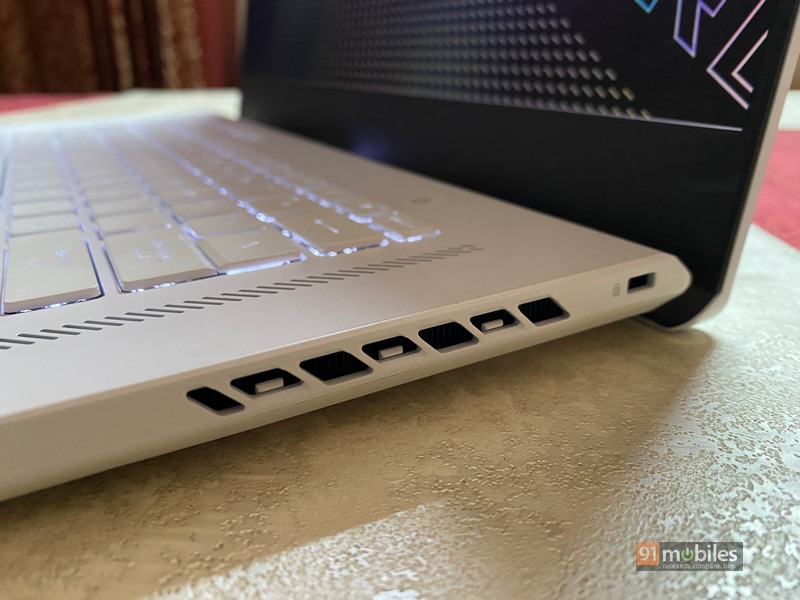 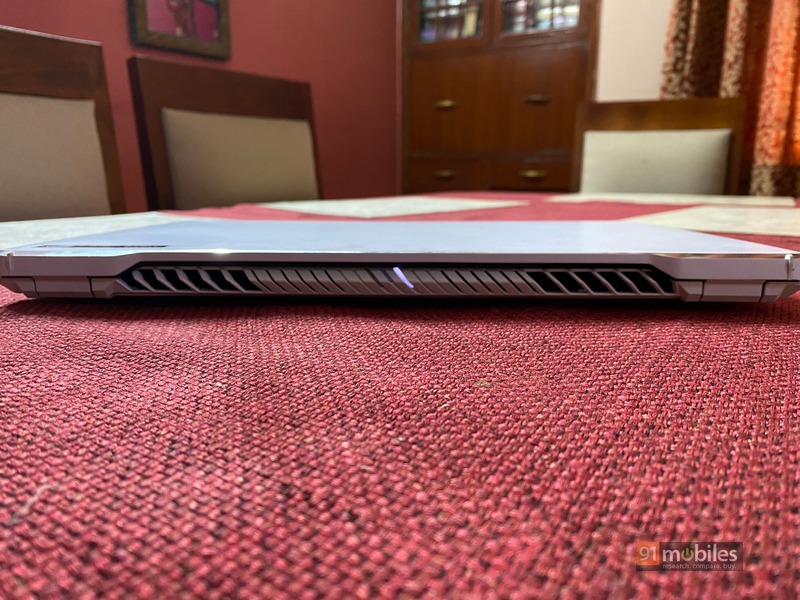 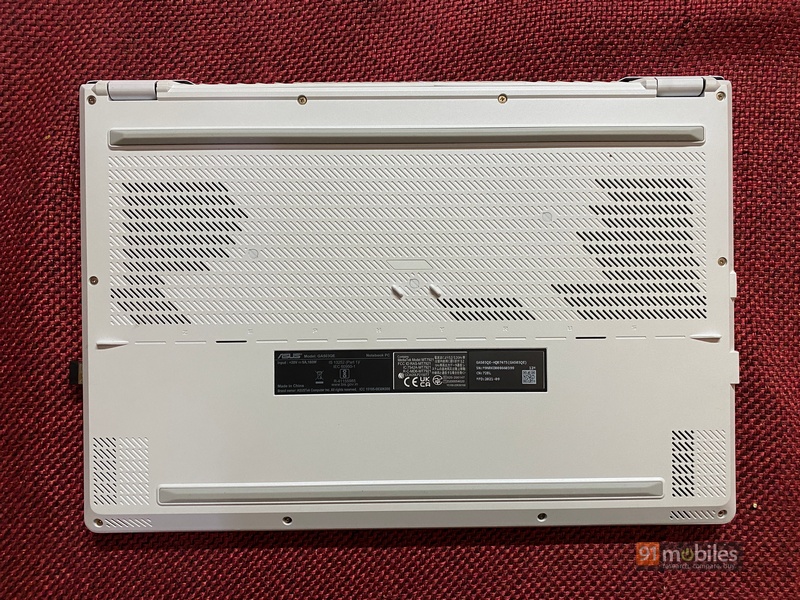 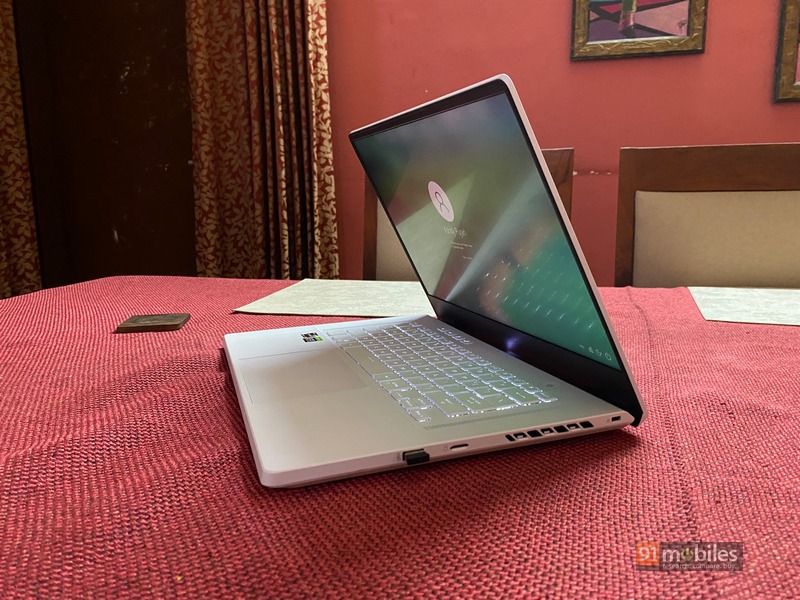 The Asus ROG Zephyrus G15 retails for Rs 1,29,990 and for the price, is a capable device that can act as your gaming and work companion simultaneously. It has a stellar battery life to back it up along with a sturdy design and a great display. However, with the new Ryzen 6000 series now rolling out on laptops, the G15’s 5900HS can feel a bit outdated. In fact, buyers looking to squeeze every ounce of value out of their purchase will probably be better off with the ASUS TUF A17, which costs the same albeit employs a Ryzen 6800H and an RTX 3060 GPU. That said, buyers looking for a pint-sized laptop that can run games admirably will find plenty to like about the Zephyrus G15 as well.