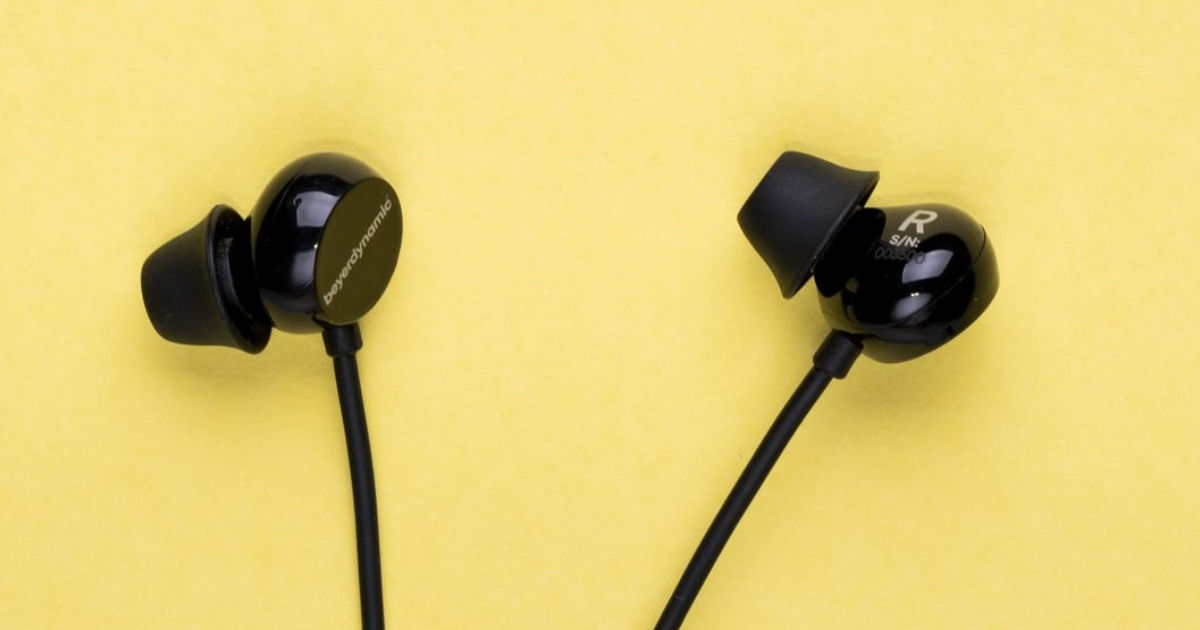 “Beyerdynamic’s latest affordable IEM, the Beat BYRD, are the best earphones for those on a budget”

An affordable IEM with great fit, unmatched comfort and superb sound quality — seems utopian, doesn’t it? Well, German audio giant Beyerdynamic thinks not… as the company recently took to the stage and announced a slurry of affordable audio products which emphasise greatly on comfort. Launched under the BYRD series, the earphones sport the company’s new logo and will be the torch-bearers for the brand’s vision going forward. I managed to get my hands on the Beat BYRD earphone, which coincidentally is the most inexpensive of the lot and after testing it for a week, here’s what I make of it.

From a distance, the Beyerdynamic Beat BYRD resembles your run-of-the-mill earphones and the unit features a flexible, 1.2m long TPU cable with a Y-split at the end. However, what separates the IEMs from the herd of other options in the market is the unique shape of the earpieces. You see, usually, the placement of the drivers inside an earpiece makes it so that the unit usually protrudes outwards from your ears. However, the housings on the Beat BYRD are flat, ensuring that buyers opting for the headset get a secure and comfortable fit. Consequently, the individual earpieces of the headset don’t bite the ears even if your head is pressing against a pillow at night. 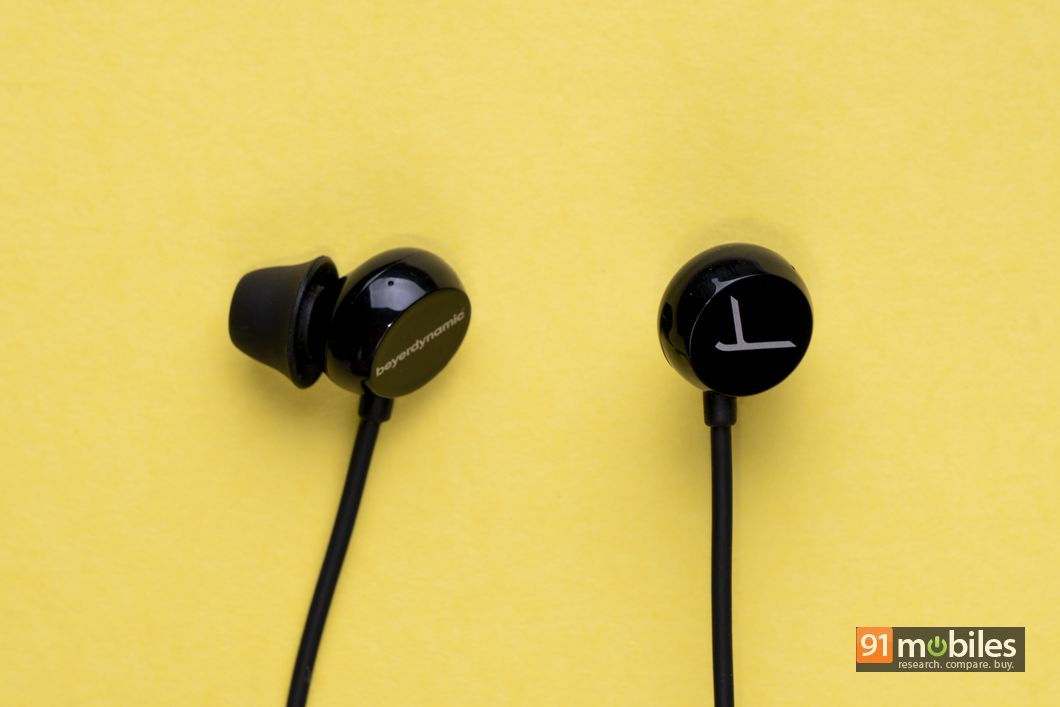 Now, having used my fair share of IEMs, I can confirm that the Beat BYRD are quite possibly the most comfortable pair of earphones I’ve worn to bed. What’s more, since the unit weighs just 5g, you’ll all but forget that the earphones are resting in your auditory canal. On one occasion, I binge-watched an entire season of ‘The Last Ship‘ without feeling any sort of ear / listening fatigue. 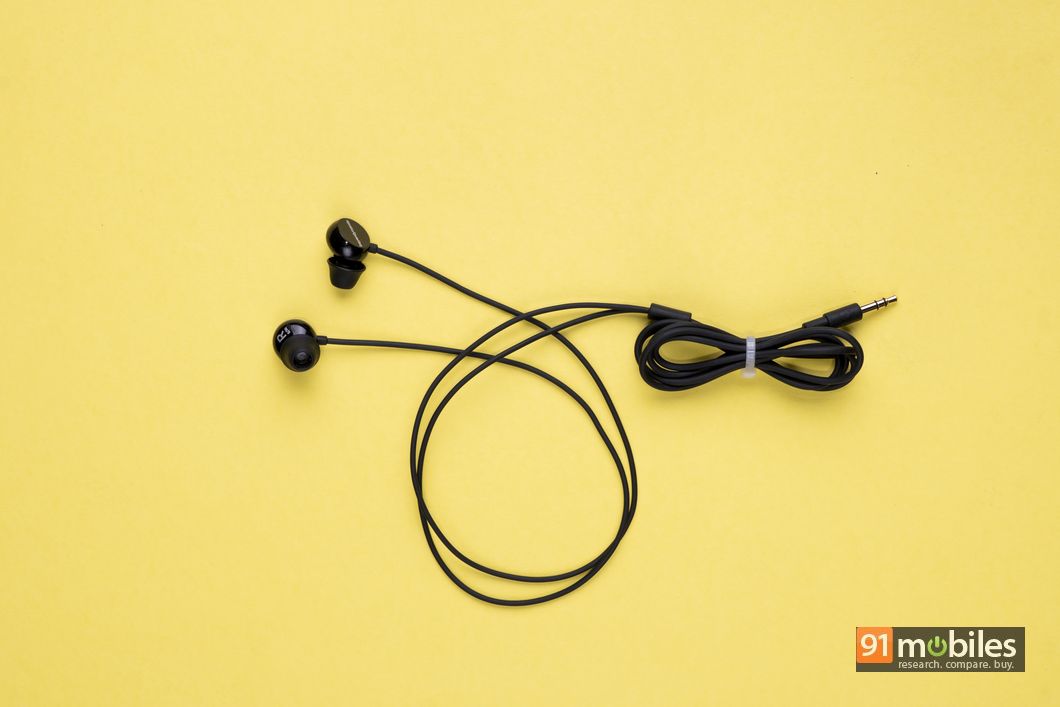 My only qualm with the headset’s design is that the Beat BYRD doesn’t feature an in-line remote control and that means, you’ll have to use your smartphone to change the volume levels or skip between tracks.

The company has nailed the comfort bit, but what about the sound? Well, before I give my two cents on the IEM’s sound quality, let’s talk specs. The Beyerdynamic Beat BYRD is backed by a pair of 9mm dynamic drivers positioned inside each earpiece. The earphones can operate across a frequency of 15Hz to 21KHz and carry an impedance of 18 ohms. Therefore, you should be able to drive the pair with most smartphones and portable media players. 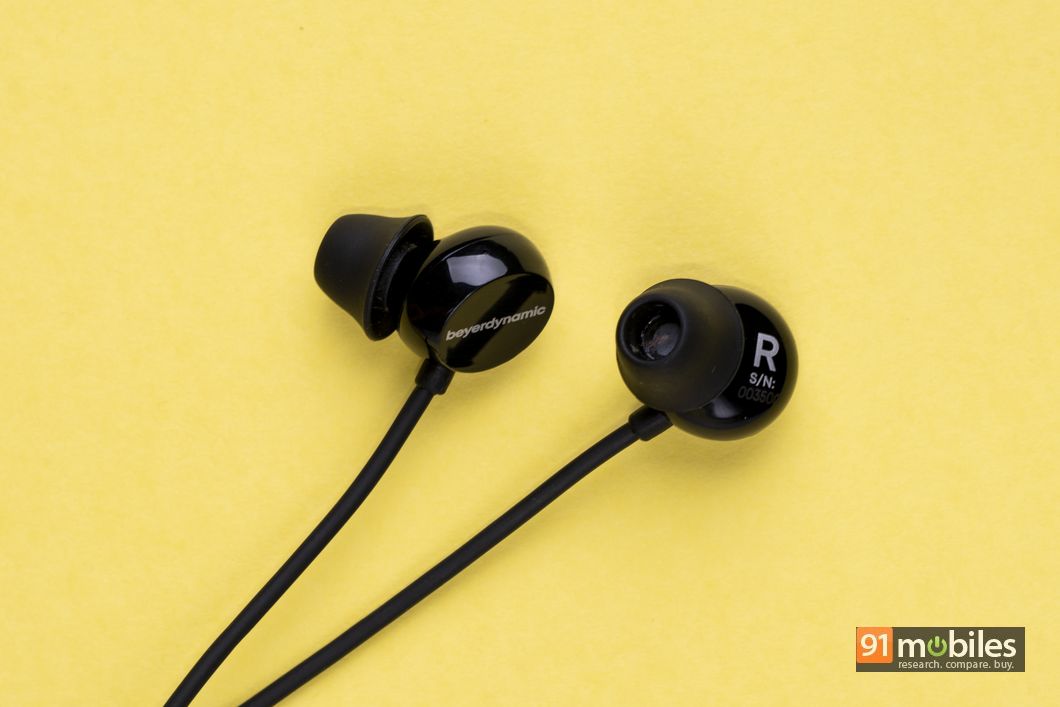 Right of the bat, if you were in the market for a pair of bass-focused earphones, then you should probably look elsewhere. While the Beat BYRD certainly has a kick to it, bass-heads will find the low-end output of the earphones to be somewhat lacking. That’s not to say that you won’t enjoy listening to EDM tracks on the IEM. In fact, Bad Bunny’s MIA played exceptionally well on the earphones and I found myself tapping my feet to the beats on more than one occasion. However, the beats won’t roar and rumble in your ears, akin to a pair of Sony MDRs. 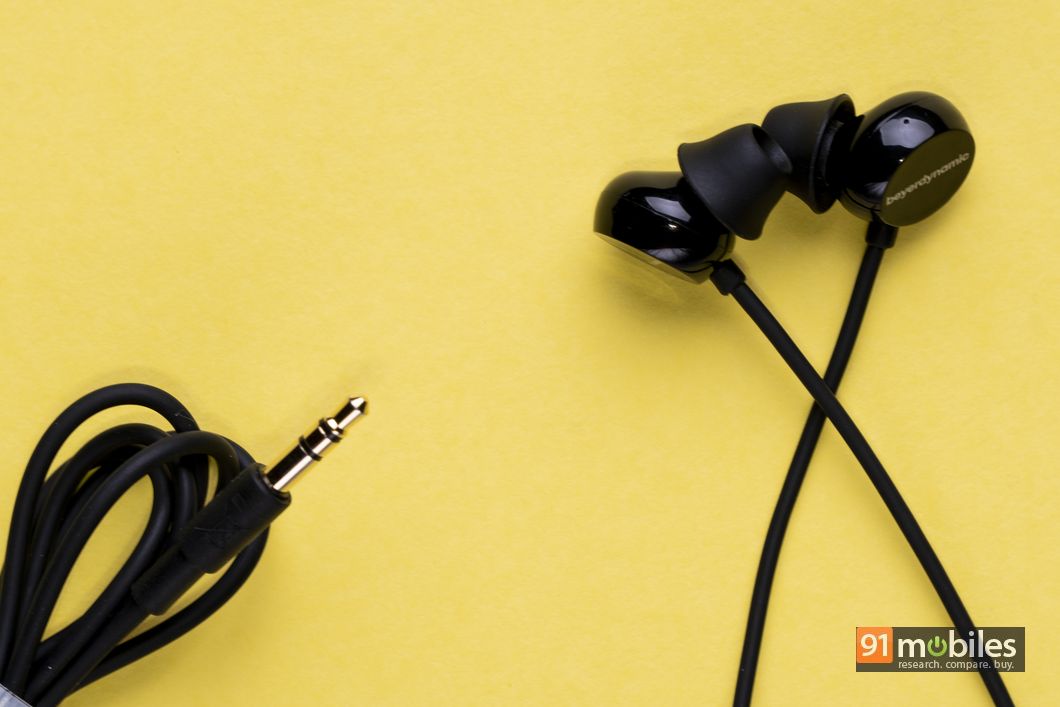 The Beyerdynamic Beat BYRD’s mid-range however, is truly exceptional. So much so, I asked my colleagues to listen to acoustic blues on the IEM and then guess the price of the headset. Almost all of them stated the price of the earphones to be in the realm of Rs 7,000 – Rs 10,000, which speaks volumes about the earphone’s sound quality. Listening to The Woods by Hollow Coves, I almost felt as if the band was performing live in front of me – the vocals sounded crisp and thanks in no small part to the IEM’s excellent instrument separation, the strums from the guitar weren’t subdued by the singer’s voice either. Thankfully, the drivers have been tuned well to not sound sibilant and therefore, words ending in ‘S’ won’t pierce your eardrums. 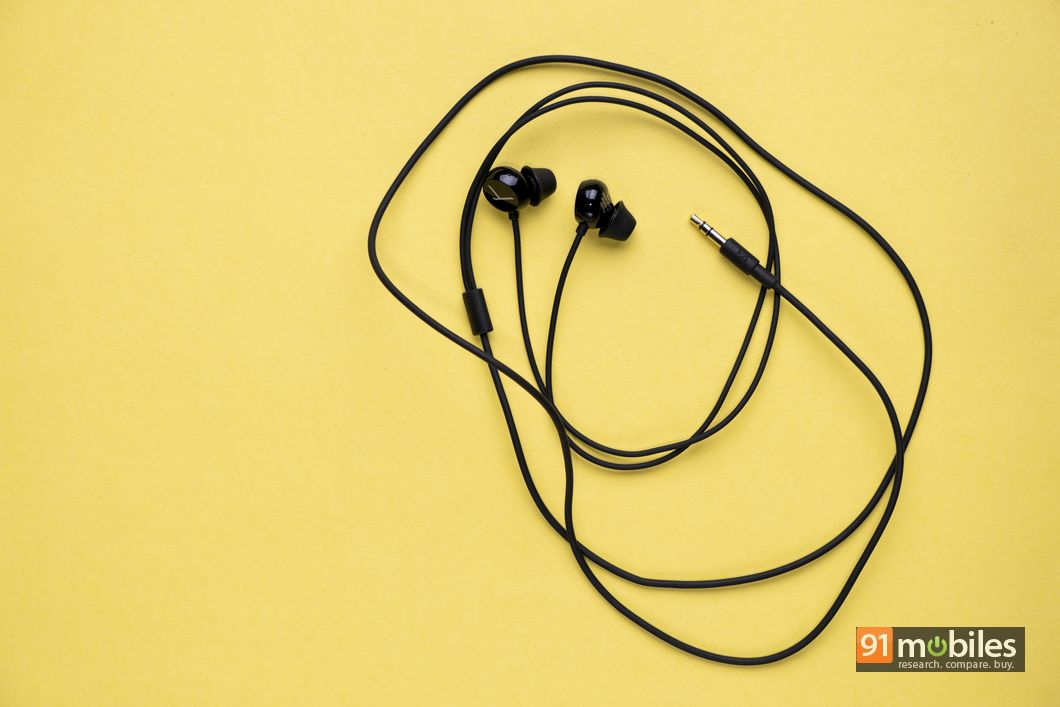 As for the highs, the Beat BYRD performs well, so long as you keep the volume levels in check. I noticed that at higher volumes, rock songs like Pressure by the Muse tend to get muddy. But then again, that’s the case with most IEMs in this category, so it’s hard to dock points from the Beat BYRD for not having accurate representation in the high-end.

The Beyerdynamic Beat BYRD is an incredible IEM and quite frankly, faces stiff competition from only the OnePlus Bullets Type-C earphones (review). Now, if your smartphone doesn’t ship with a 3.5mm headphone jack, then the Bullets Type-C might make more sense for you as you won’t have to deal with a dongle all day long. What’s more, the Bullets Type-C are relatively cheaper and ship with an in-line remote control too. On the flip side, Beyerdynamic’s offering is more comfortable to wear over long listening sessions and in my books, has slightly better acoustics. Choosing between the two is no easy feat but rest assured, neither of the two IEMs will disappoint you.

Yes, you should absolutely get yourself a pair of Beyerdynamic’s Beat BYRD earphones. For its asking price of just Rs 2,199, the BYRD is an absolute steal as the earphones sound fantastic and are extremely comfortable to wear over long hours.

My only gripe is the lack of in-line remote control and I hope the company doesn’t skimp on one in the next iteration of the headset. Regardless, the Beat BYRD is hands down my favourite budget earphone launched in 2018 and I cannot recommend it enough.