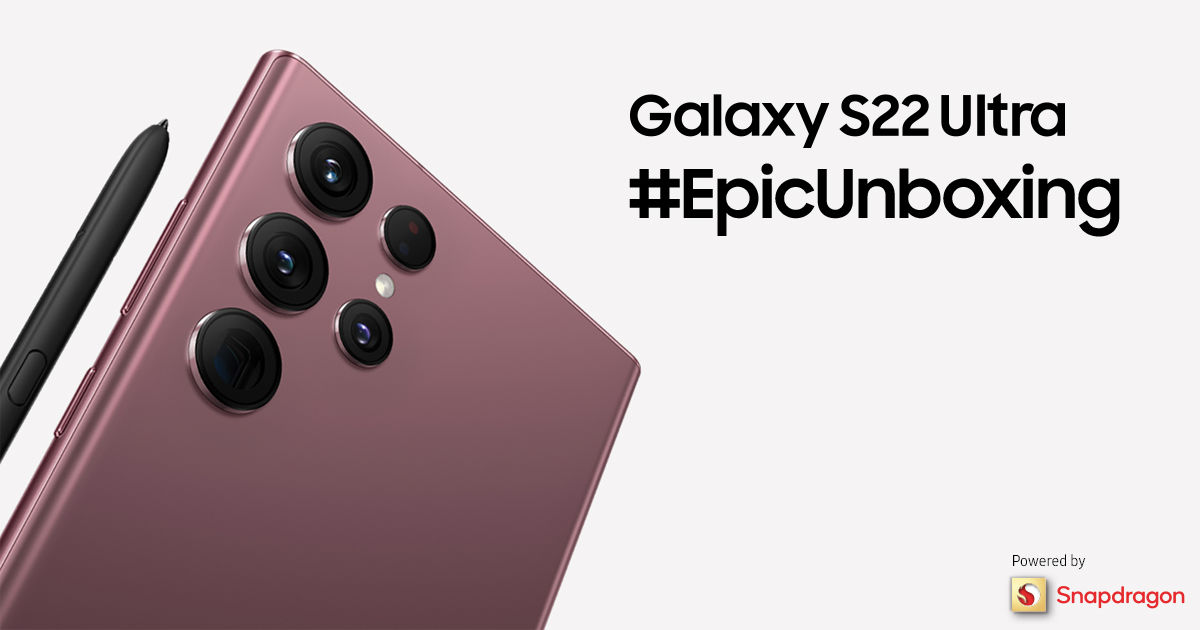 The Samsung Galaxy S22 Series has been received with much fervour from all quarters, and it rightfully deserves all the attention and accolades it is getting. Customers who have pre-ordered the device cannot wait to get their hands on it. To satiate the need before the phones are delivered to users, Samsung is planning an exclusive unboxing event on March 5th titled #EpicUnboxing. The event will simultaneously take place in 17 cities across India, with more than 1000+ participants joining the event, where they will get an opportunity to unbox their brand new Galaxy S22 Series for the first time. Galaxy fans also have an opportunity to follow all the action live on Samsung India’s social handles all-day on March 5th.

#EpicUnboxing aims at bringing together the best of Galaxy at a never-before-seen scale, driving active customer participation and giving early birds an opportunity to be a part of this mega event. The consumers will also receive limited edition boxes especially created for this event. The limited edition box will contain Galaxy Watch4 and Galaxy Buds2 free of charge, along with Galaxy S22 Ultra. Continuing its efforts towards a sustainable future, Samsung India has added a special thank you note on seed paper, which can be planted by the customer.

The Unboxing event is especially exciting for S Pen lovers. The Galaxy S22 Ultra is the first S Series to come with a built-in S Pen, and this is a huge deal for previous Note users. Samsung has improved the S Pen by reducing the latency by 70 percent. Users will now experience a latency of fewer than three milliseconds, something that event participants will surely love to see in action. Apart from all its productivity benefits, using the S Pen is plain fun. You can turn your handwriting into text, add quick annotations to screenshots, do precise editing of videos, and so much more. You can even use it as a wireless remote to play/pause music and click pictures or use Air Actions to control your phone with gestures. Testing all these features will be a hoot for all the event participants. 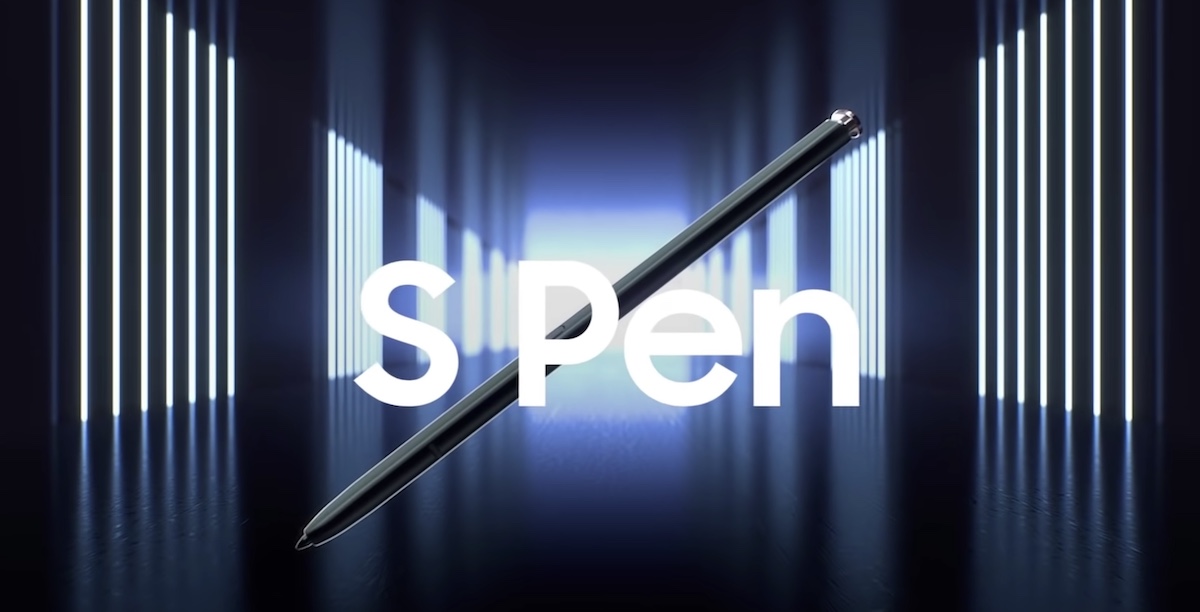 Existing Galaxy S and Galaxy Note Series owners will also be able to get an upgrade bonus of Rs 8,000, with other device holders getting an upgrade bonus of Rs 5,000. Additionally, if you choose to purchase either of the three devices via Samsung Finance+, you can get a cashback of Rs 5,000. You can place your pre-bookings now on Samsung Exclusive stores, the Samsung online store, and Amazon. Remember, pre-bookings will only be live till March 10th, so make sure to get your device before the deal is over.

The arrival of the Samsung Galaxy S22 Series can be described as the dawn of a new era, as the handsets come with unique new features, and the addition of built-in S Pen to the Galaxy S22 Ultra adds the productivity of the Galaxy Note Series to an already excellent lineup. The new flagships from Samsung are all powered by Snapdragon 8 Gen 1 chipset, which delivers unprecedented performance thanks to a 4nm design. The chipset improves the user experience offered by the handsets on all fronts with the help of its AI features. 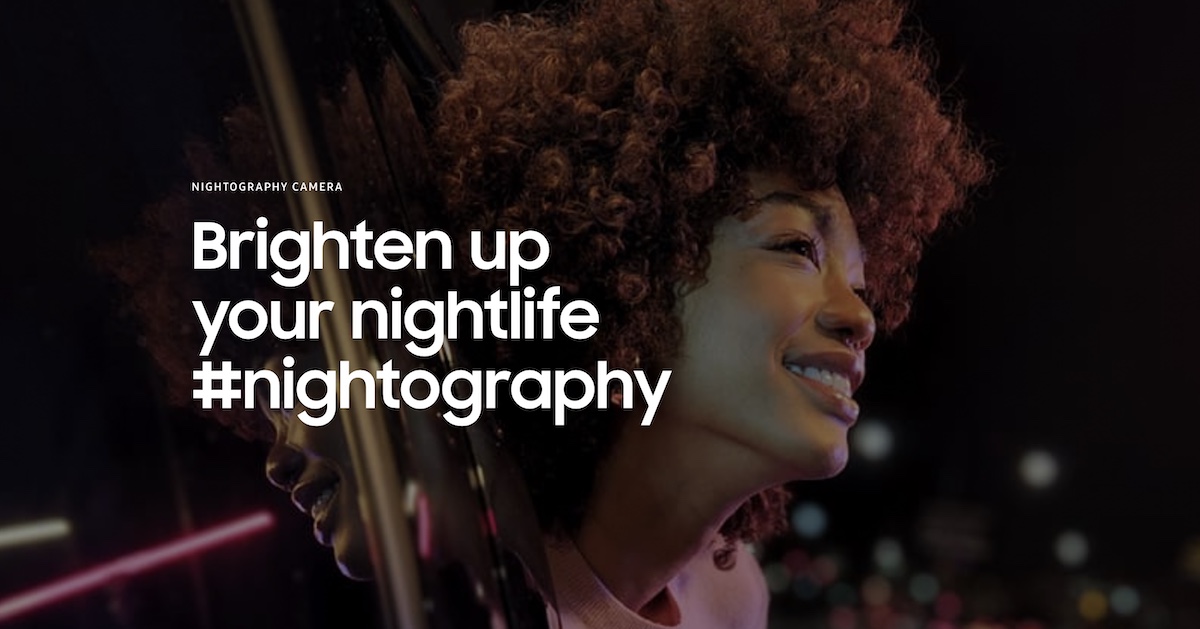 With the help of AI and Nightography, the Galaxy S22 Series helps users click exceptional images and record incredibly detailed videos even in low-light scenarios. The phones also offer up to 100x Space Zoom, a feature that truly makes this lineup stand out in terms of optics. The phones pack 120Hz Dynamic AMOLED 2X with Vision Booster technology. With S22 Ultra, you get a maximum peak brightness of up to 1750 nits and a QHD+ Edge panel. If you prefer a flat FHD+ panel, you can go for the other two models in the Series. Depending on your size preference, you can opt for a compact Galaxy S22, which features a 6.1-inch display, Galaxy S22+, which features a 6.6-inch panel, or Galaxy S22 Ultra, which features a massive 6.8-inch display.

With such exceptional features, the Samsung Galaxy S22 Series has already won the hearts of Samsung fans. If you too want to experience the best that the smartphone industry has to offer, do not forget to pre-order the device right now.