E-commerce in India is on the up and up, and Flipkart is one of the first names that comes to mind when talking about players that are riding the wave. The online marketplace has sold billions of smartphones ever since these things started selling on the web in India, and armed with the knowledge of consumer behaviour and what people want, it’s now foraying into the arena with its own brand. Flipkart’s debut smartphone offering comes in the form of the Billion Capture+, a device which has been designed and developed in partnership with Smartron, and looks like it has everything it takes to disrupt the market, at least on paper. But can it really flip the carts for its rivals, so to speak? Priced at a very affordable Rs 10,999 for the 3GB/32GB model and Rs 12,999 for the 4GB/64GB variant, the Billion Capture+ brings in specs and features that go head to head against Xiaomi’s Android One contender, the Mi A1. So while you don’t get an 18:9 screen, you do get Snapdragon 625 SoC powering the show, FHD resolution on its 5.5-inch display, a 3,500mAh battery with fast charging, a USB Type-C port and even dual rear cameras as the icing on the cake.

Design-wise, the Capture+ won’t turn any heads – as it comes encased in a metal unibody that feels solid, but looks like any other offering in its segment. The controls and port placement is par for the course too. Jump to our first impressions for more details on the retail packaging and the design. 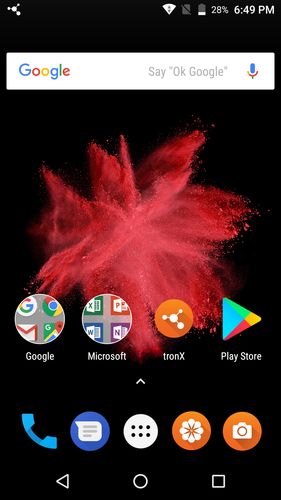 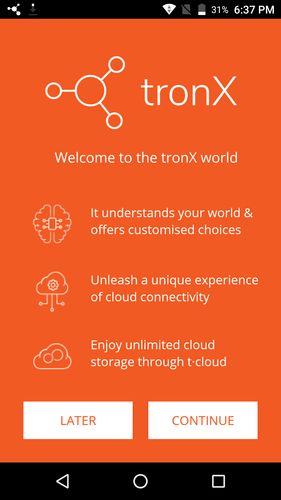 The phones comes with a near-stock build of Android Nougat – there’s the Google launcher, skinned icons and a bunch of preloaded apps such as the Microsoft suite, Kotak 811, Ola, SonyLIV and PhonePe, along with Flipkart’s own shopping app and Myntra too. You also get tronX that offers unlimited cloud storage for you to back up and store your personal data like photos etc online. 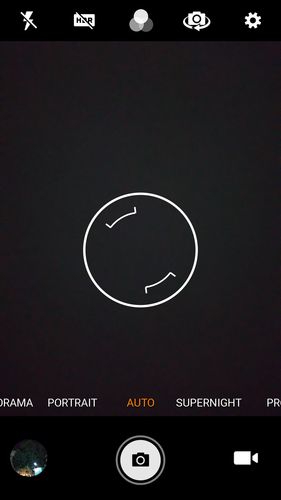 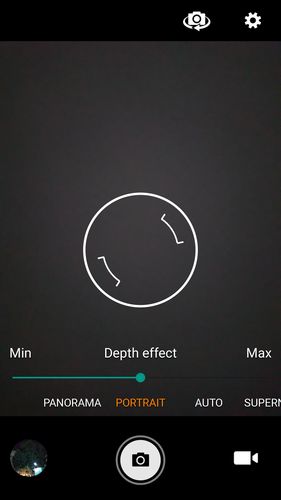 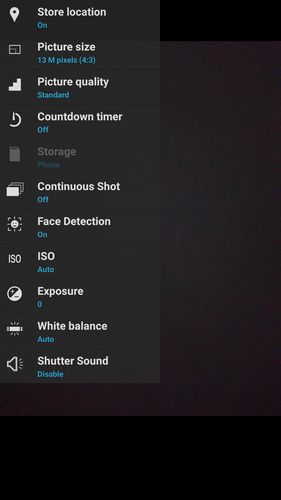 The dual cameras at the rear comprise two 13MP sensors in the RGB and monochrome setup. The camera app is minimalistic and easy to understand, offering modes like panorama, HDR, super night, pro and portrait. The pro mode lets you adjust parameters like ISO, exposure and white balance, while the portrait mode is the one you need to use when you want bokeh in your shots. The blur level is customisable too. As far as image quality is concerned, the Billion Capture + can take decent shots in daylight, but things go south as light levels decrease, resulting in grainy images. The portrait mode leaves a little something to be desired as well, since portrait shots show soft edges around the subject, with the backgrounds looking a tad too washed out in some cases. The camera takes a while to process and save images if you’re using HDR or portrait modes, so you need to be patient and hold your hand steady after clicking. The 8MP selfie camera does the job, but again, don’t expect to be amazed.

Moving on to the performance, the SD625, which is mated to 4 gigs of RAM (we had the higher-end variant for review), throws in a smooth performance overall, handling basic tasks and gaming well. However, the Capture + did display signs of jitter at times, which is surprising since we’ve come to expect consistently good performance from the SD625 SoC, and maybe even more so in this case since there are no custom skins to bog down performance. The fingerprint scanner works well, though the screen takes a moment to switch on. No complaints with the display – it gets sufficiently bright and offers good viewing angles. Call performance was fine too, and the phone’s speaker gets quite loud – something we discovered while running our video loop test for checking battery performance.

Talking about the battery, the 3,500mAh pack inside the Billion Capture + powers up the phone for a full working day easily, with medium usage. Our video loop test ran for 12.5 hours, corroborating the battery results we got in real life usage. 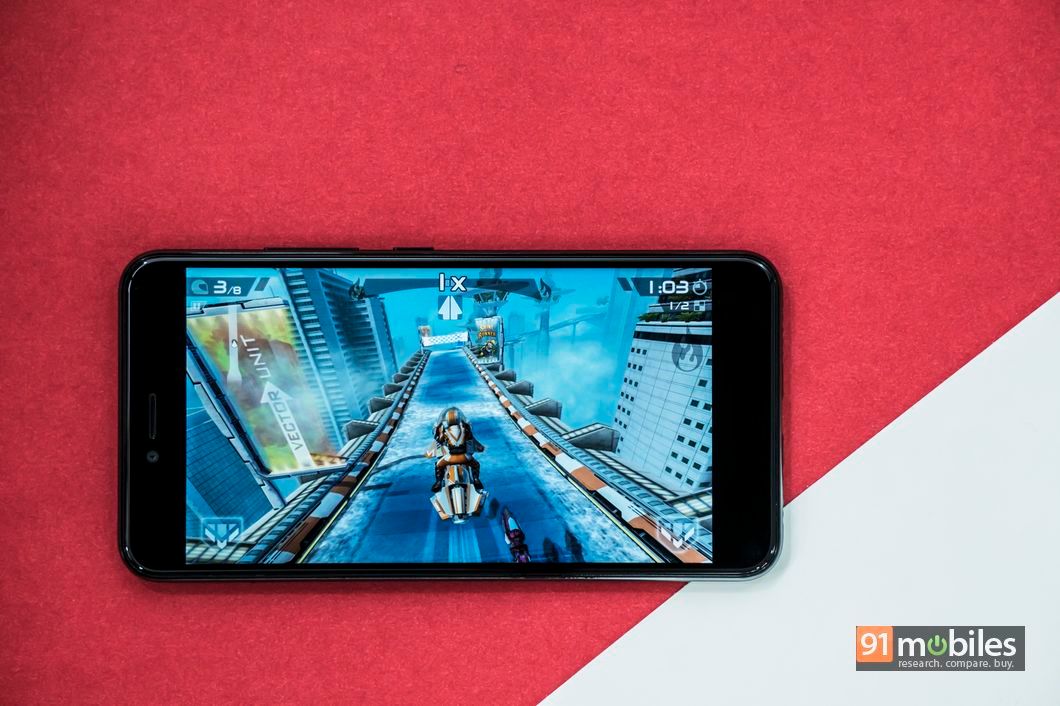 Launched at Rs 10,999 for the 3GB RAM model and Rs 12,999 for the 4GB model, the Flipkart Billion + certainly looks like a compelling option. However, the presence of strong rivals like the Xiaomi Mi A1 (review) and Honor’s 9 Lite (review) and 7X (review) in the same price segment makes things difficult for it. Factor in the niggles like so-so camera performance, and the Billion Capture + becomes even harder to recommend. That said, maybe the phone is an update or two away from being a strong contender. The device was certainly noteworthy enough for us to include Flipkart’s Billion as one of the smartphone brands to look out for in 2018, and is worth a look if you’re on a lookout for a no-frills, affordable smartphone.