As someone who has invested hundreds of hours in online Battle Royale games, I firmly believe that a player’s in-game audio can make or break their gaming experience. After all, hearing an enemy a second later, or having a sub-par, static-ridden microphone to strategise your next move can get quite disorienting. That’s where Kingston’s subsidiary HyperX, one of the most sought-after brands for gaming peripherals comes into the picture. I recently tried out the company’s HyperX Cloud Stinger Core Wired and today, I’ll be reviewing the Wireless version of the same, aptly dubbed the Cloud Stinger Core 7.1 Wireless. Let’s go.

Design-wise, the Cloud Stinger Core Wireless 7.1 is a carbon-copy of its wired counterpart. As can be seen by the images, it’s hard to distinguish one from the other, and the only visible tell is the cable sticking out from the base of the wired model. What’s more, owing to their plastic construction, both the models weigh the same too and tip the scales at just 215 grams. As a result, my findings with the design and the comfort of the Cloud Stinger Core 7.1 wired version carry over to the wireless model as well. To that note, the Cloud Stinger Core Wireless 7.1 is supremely comfortable to wear over extended gaming sessions and offers plush, breathable mesh padding on the headrest and the earcups. The clamping force could be a bit too tight for some folks out there, though I didn’t face any issues with the same. 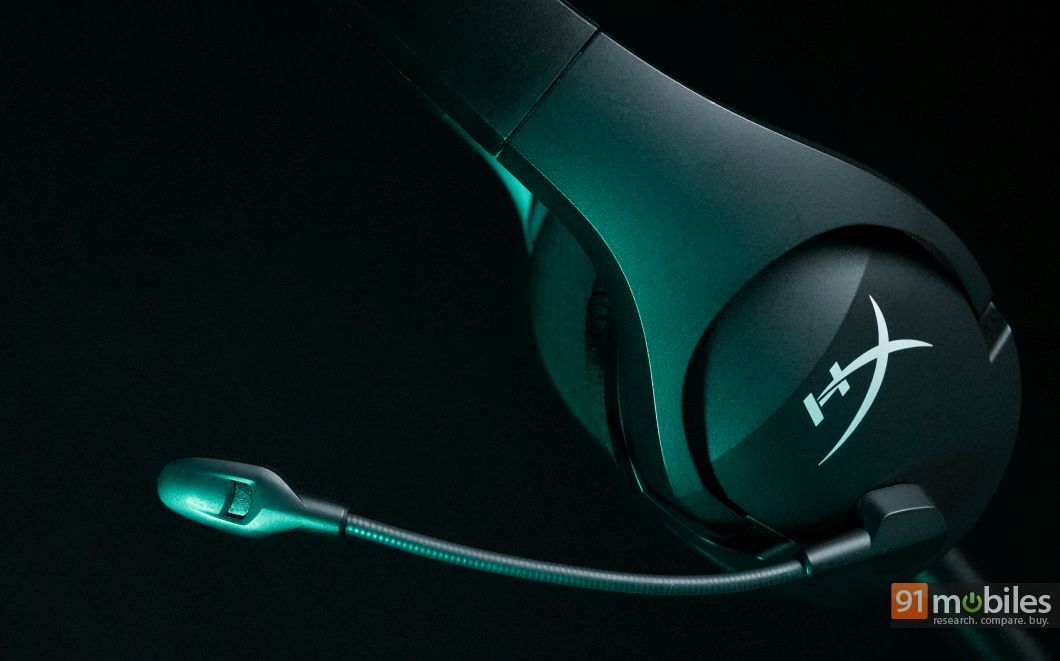 Unfortunately, the unit feels a tad less premium compared to the competition, the likes of which include HP’s X1000 Wireless Gaming headset. On the flip side, while the headset lacks a top-end finish, it is quite durable. In fact, I accidentally knocked over the pair a while ago and despite taking a gnarly fall, the headset is still as good as new. 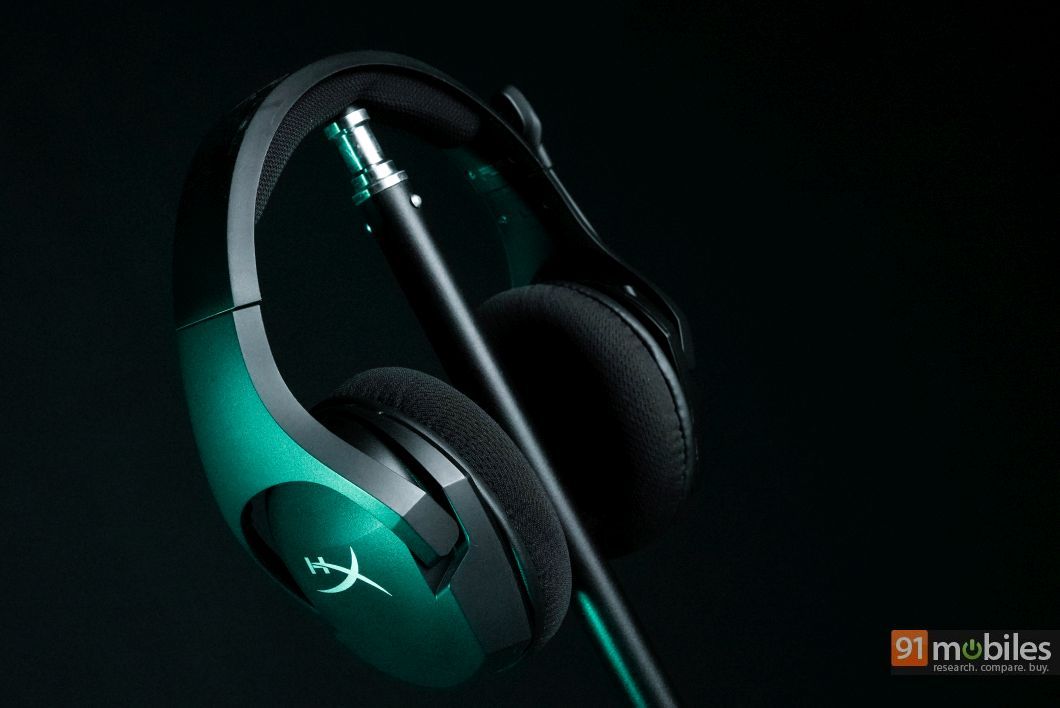 Thankfully, HyperX didn’t skimp on the I/O either and the Cloud Stinger Core Wireless 7.1 features a USB Type-C port for charging, as opposed to a micro-USB port that’s still the norm for most gaming headphones in the market. The unit also gets a fantastic swiveling microphone, which can be flipped all the way up to mute the voice chat in one seamless motion, along with a volume scroll wheel under the left earcup. As for connectivity, the pair makes use of a 2.4GHz dongle to connect to PC or laptops, which comes bundled with the retail packaging.

On to the performance now and here, the HyperX Cloud Stinger Core Wireless 7.1 is a hit and a miss. But, before I talk more about that, let’s get the specs out of the way first. So, the Cloud Stinger Core Wireless 7.1 is backed by a pair of 40mm dynamic drivers positioned inside each earpiece. The unit can operate across a frequency spectrum of 20Hz – 20KHz and it offers a uni-directional electret condenser microphone. The slated wireless range is advertised as 20m, which is great if your desktop is positioned slightly further away from your desk. 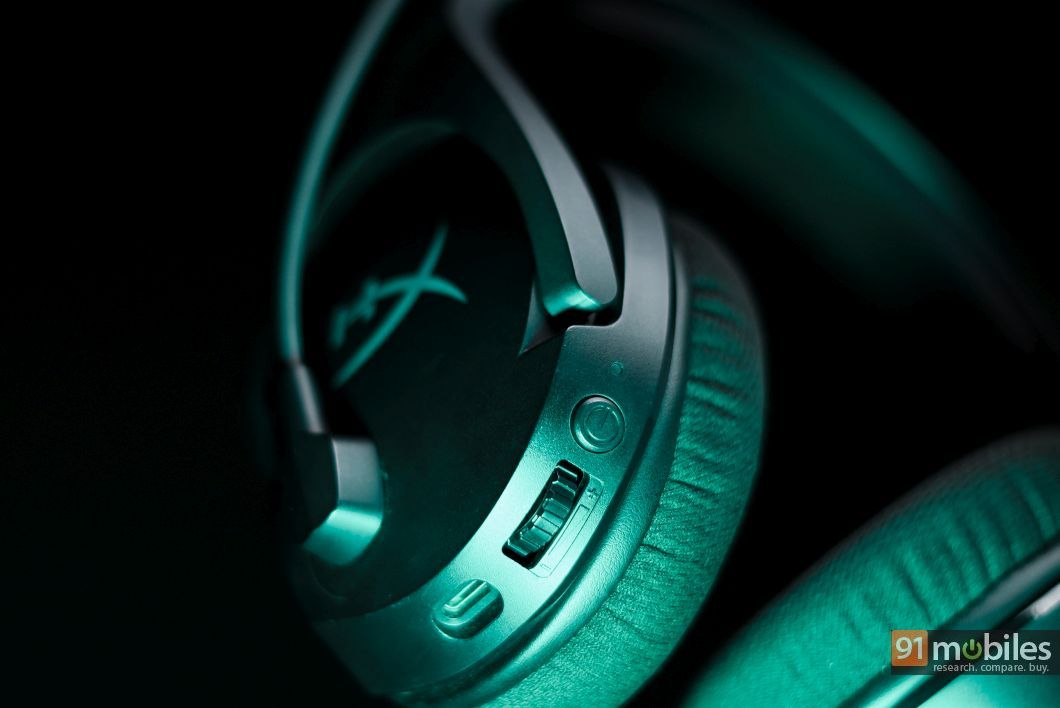 In terms of performance, the HyperX Cloud Stinger Core Wireless 7.1 offers excellent passive noise cancellation, and the unit a good job of eliminating external noise, thereby ensuring absolute immersion. However, the spatial awareness offered by the headset could’ve been better. In Apex Legends, I was finding it difficult to pinpoint an enemy’s location by honing in on the sound of their footsteps. While I could instantly tell that I was being rushed by a competing squad from the left, or the right, deciphering player movements inside a building posed a noticeable challenge and I couldn’t make sense of whether someone was below me, or on the floor above. Much to my dismay, enabling 7.1 virtual surround didn’t help my cause either as it merely made the audio sound more boom-y. In comparison, HP’s X1000 wireless headset offered a wider sound stage and a wealth of positional information. 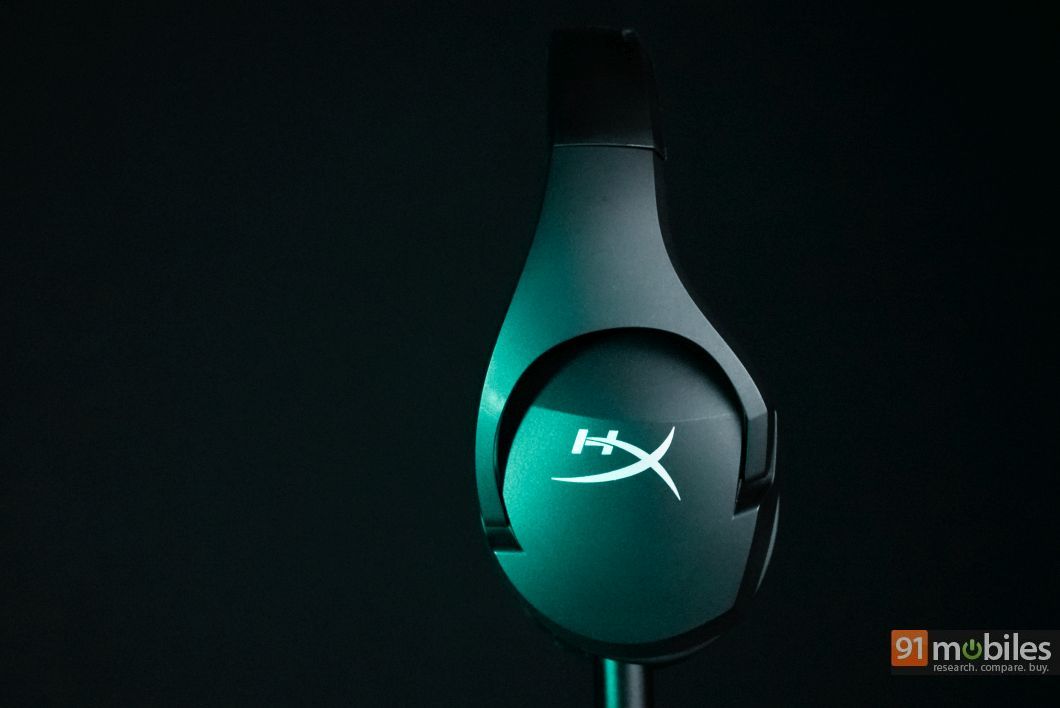 That being said, the headset reciprocated in-game sounds to a tee, ensuring I could tell Octane’s suspension-laden robotic legs from Caustic’s heavy, thumping footsteps. Turn the page over to a more cinematic single-player title, such as Cyberpunk 2077 and you’ll find a similarly pleasing result. The rhythmic hum of engines layered with the chaotic conversations of folks in Night City sounded surreal, to say the least. 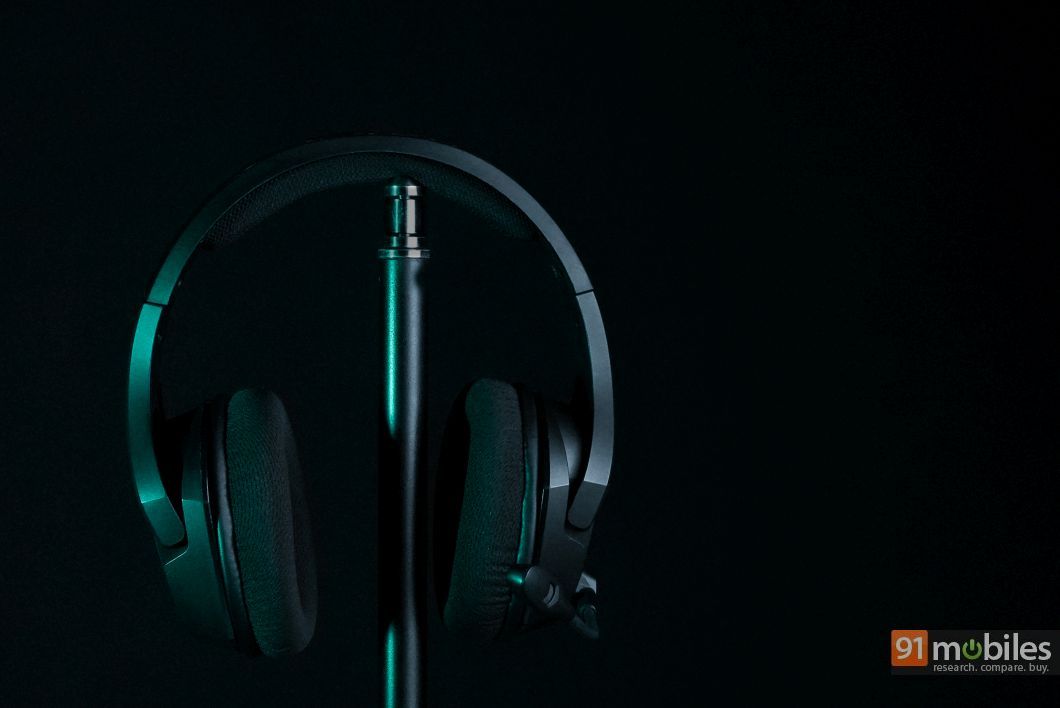