91mobiles.com
Home Feature Here are key iQOO 11 features that you will not find on... 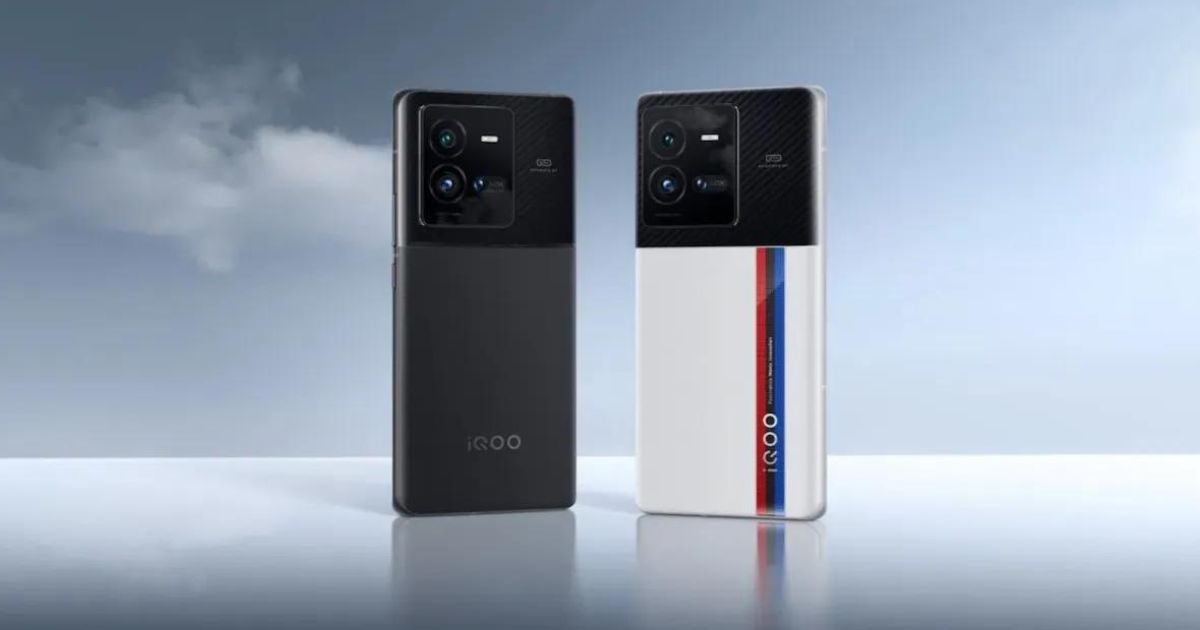 2023 has kicked off with the battle of the elevens. While OnePlus 11 was unveiled as the brand’s new flagship just a few days back, it is now the turn of the iQOO 11 to take centre stage as the handset is set to launch in India. Both phones are aiming to furnish buyers with a premium experience and comparisons are hence bound to happen. One quick look at these phones’ specs though and it’s clear that the scales are tilting in the favour of the iQOO 11. In fact, we’ve identified a few distinctly important departments where the phone has an upper hand over the OnePlus 11. Let us elaborate more.

The race is not at all tight when it comes to display as the iQOO 11 flexes its muscles clearly in this department. On its front rests a 6.78-inch E6 AMOLED display with a 2K resolution. That makes it the first phone in India to grab such a panel, promising an immersive experience like never before. The main benefit of this attribute is that the display’s peak brightness can reach a whopping 1,800 nits, enabling stunning HDR results. In contrast, the OnePlus 11’s E4 AMOLED display maxes out at 1,300 nits. Notably, the E6 panel offers 25 percent reduction in power consumption over the E4 panel, which would effectively enable a longer battery life by the handset as well.

What’s more, the iQOO 11 also grabs a higher refresh rate than the OnePlus 11. Its panel offers refresh rate of up to 144Hz and has an edge over the 120Hz display offered by the OnePlus device. iQOO tells us that its display offers a 25 percent reduction in blue light for a more pleasant viewing experience. Moreover, there’s ample protection for this display thanks to the presence of Gorilla Glass Victus on it. For those who demand the absolute best visuals from their smartphones, the iQOO 11 is indeed the way to go.

Gaming – V2 is the true game-changer

As we said, both the handsets feature the same Snapdragon 8 Gen 2 chip but that doesn’t mean they offer similar gaming performance. Even little things make a huge difference in the gaming sphere and that’s where the benefits of iQOO’s V2 chip come into the picture. Equipped with 45MB SRAM, it delivers superior image processing and AI computing. This translates to something called Game Frame Interpolation, which can help you get higher frame rates in select games where 60fps or 90fps is the maximum setting. And then there’s the Frame Boost tech that refreshes the visuals to match the high refresh rate (up to 144Hz) capability of the screen. A similar Frame Boost feature onboard the OnePlus 11 only goes up to 120Hz.

And while the OnePlus device ships with a single X-axis linear motor, the iQOO 11 has been fitted with a dual-axis linear motor for fuller, more robust vibrations during intense gaming scenarios. Not just this, the iQOO 11 has a better cooling system as well. Its Liquid Cooling apparatus includes a 4,013mm² VC chamber made up of stamped stainless steel. This allows the total cooling area of the phone to be 24,768mm² in size. Compared to that, the OnePlus 11 only has a 3,685mm² VC chamber onboard.

So gaming is one more department where the iQOO 11 wins against its rival, the OnePlus 11. It’s a no-brainer for hardcore gamers to choose the iQOO device for its superior gaming hardware that will surely help them improve their gaming performance.

Triple camera setups find their way onto the rear surfaces of both phones. And they both offer 50MP main sensors. While the iQOO phone has adopted the GN5 ISOCELL 2.0 sensor, the OnePlus device has gone for the Sony IMX890 sensor. The performance of both cameras is on par with one another but there’s something onboard the iQOO device that greatly improves its camera experience. It’s the 4K Super Night Video feature that offers real-time night vision capabilities to record legible videos in scenarios where there is almost no light present at the scene.

This Real-Time Extreme Night Vision feature seems like absolute magic when in action. It achieves its dazzling performance with the help of technologies like Pro MEMC, Super Noise Reduction, and AI Super Resolution. Unfortunately, no such feature is present onboard the OnePlus 11.

Looks are subjective but there’s no denying that a lot has gone into designing these two phones. Let us first look at the iQOO 11, which bears a BMW M Motorsport-inspired design on its leather-textured rear surface. These racetrack stripes are meant to reflect the super quick nature of the phone’s performance. And these stripes now come with a special Cloud De Paris pattern which has been used in most expensive watches for a premium feel. This helps the phone exude a classy, yet sporty appearance. Notably, as the phone has a premium leather finish at the back and a flat display, unlike the curved panel on OnePlus 11, the phone offers better in-hand grip in comparison to the OnePlus flagship.

On the other hand, the OnePlus 11 has gone for a black hole-inspired circular island that occupies its camera setup. It subtly blends into the phone’s metal frame and separates itself from the rest of the body by having a dark and shiny tone. In comparison, the rectangular camera housing of the iQOO 11 is much more pronounced and is complemented brilliantly by the racetrack stripes. Again, looks can be subjective, but the unique nature of the iQOO 11 design makes it stand out from the crowd.

There are a lot of similarities between the two phones in terms of internals. However, there’s one ace up iQOO 11’s sleeve that really gives it a big edge. We’re talking about the 120W FlashCharge technology that allows its 5,000mAh battery to go from 1 to 50 percent in just 8 minutes. The entire battery can be charged from 0 to 100 percent in merely 25 minutes. Those are insane numbers that are incredibly difficult to match for any smartphone. If we talk about the OnePlus 11, it falls short as the phone offers 100W fast charging support on its 5,000mAh battery.

Both phones are powered by the Snapdragon 8 Gen 2 chipset, which brings with it a 35 percent increase in CPU performance and a 25 percent increase in GPU performance. Moreover, this new SoC also offers 40 percent better power efficiency. The iQOO 11 comes equipped with the LPDDR5X RAM technology that’s 33 percent faster than the last generation of LPDDR5. Moreover, it also comes with the cutting-edge UFS 4.0 storage feature that increases sequential write speed by 45 to 60 percent and the sequential read speed by a whopping 100 percent.

While both the 11-branded handsets might have a similar internal setup, you can clearly see that the iQOO phone is a winner in the performance department thanks to its 120W fast charging support.

The iQOO 11 and the OnePlus 11 are both vying for the same crown – the ideal flagship with top-end specs. While they’re both capable of winning it, a few key features are easily favouring the iQOO 11. With a better display, faster charging speed, highly advanced gaming features, and the 4K Super Night Video feature, the handset gets an edge over the OnePlus 11.