It’s probably the best time to be in the market for a new fitness watch, considering there’s a healthy (pun unintended) choice available to suit various budgets. The latest to enter the fray is the Mi Watch Revolve Active from Xiaomi, which comes a few months after the brand launched its very first smartwatch in the form of the Mi Watch Revolve (review). Now the Revolve was a decent attempt but did have a few shortcomings. And as far as I’m concerned, many of those have been sorted out with the newer iteration, making the Revolve Active a more well-rounded package. Allow me to elaborate. 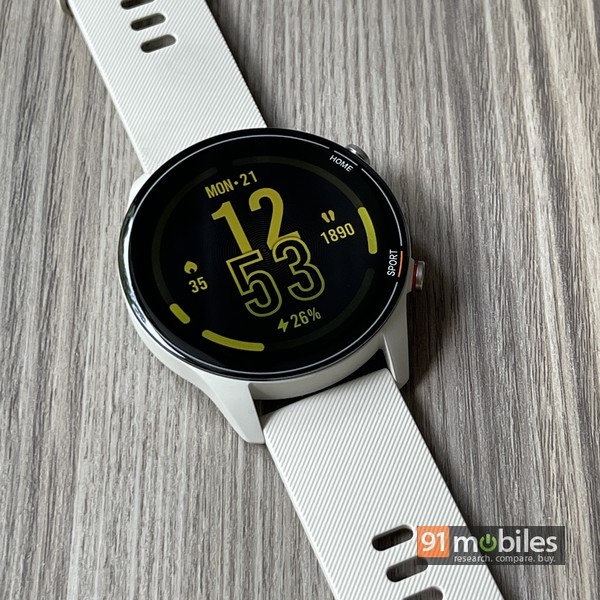 One of my main niggles with Xiaomi’s first watch was that it lacked SpO2 monitoring, and that’s something that has now been added to the newer model. On top of that, Xiaomi has gone ahead and integrated Alexa as well, apart from adding a whole bunch of sports modes. There’s more to it though. Here’s what works, and what doesn’t. 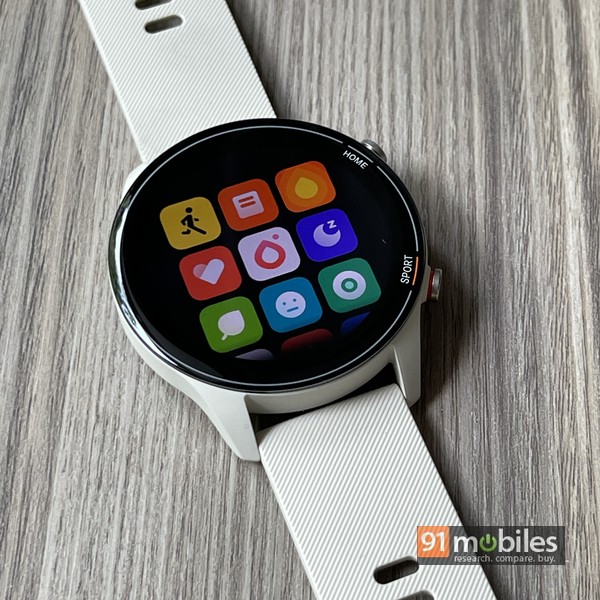 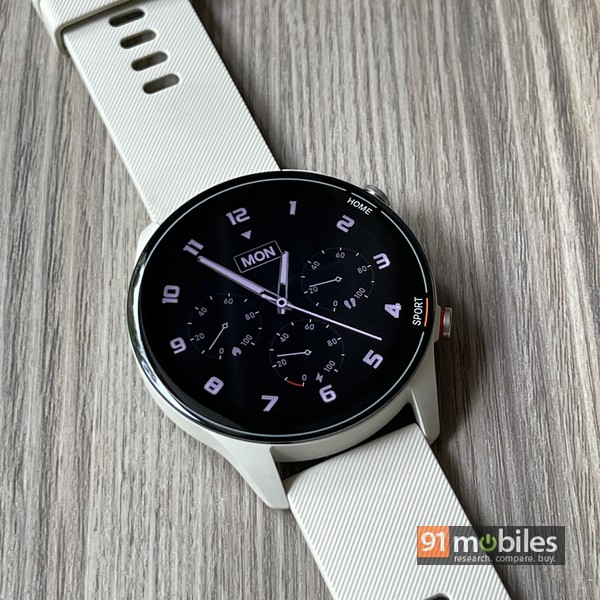 In the months after the launch of Xiaomi’s first smartwatch, the competition in this segment has increased quite a bit, and as such, the new Mi Watch Revolve Active now has to contend with new rivals like the OnePlus Watch (review), Amazfit T-Rex Pro (review), and others. However, the Watch Active Revolve’s launch price of Rs 9,999, combined with the early bird offers and the HDFC offer that brings the effective price down to Rs 8,249, makes this watch a very enticing option. It might come down to personal preferences, especially as far as design is concerned, but the Mi Watch Revolve Active does mark a significant upgrade to Xiaomi’s first smartwatch. And thanks to integration of features like SpO2 and Alexa, and addition of more sports modes, the device comes across as a complete package. Its health and fitness features are quite extensive, and for its asking price, the Mi Watch Revolve Active seems worth considering for anyone looking for a capable, feature-rich, and good-looking fitness watch.