The tablet segment seems to have woken up from slumber in recent times, with one brand after another trying to make its presence felt in this space. The latest to make the jump is OPPO, which has made a fashionably late entry into the world of slates with its OPPO Pad Air. While the name might sound quite familiar, the device itself seems quite interesting overall, rocking respectable specs and a price tag that doesn’t seem too heavy. Let’s take a closer look at his hits and misses and see if it has what it takes. 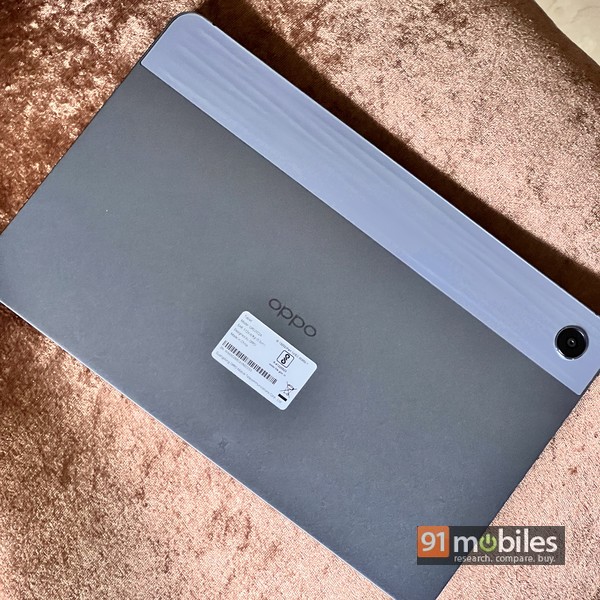 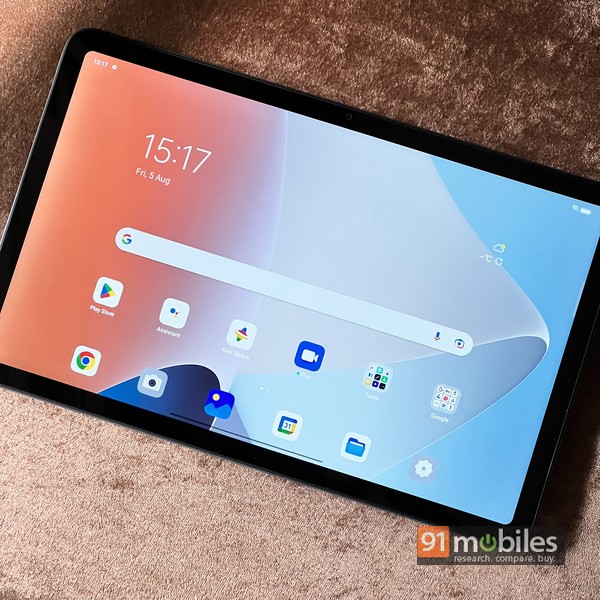 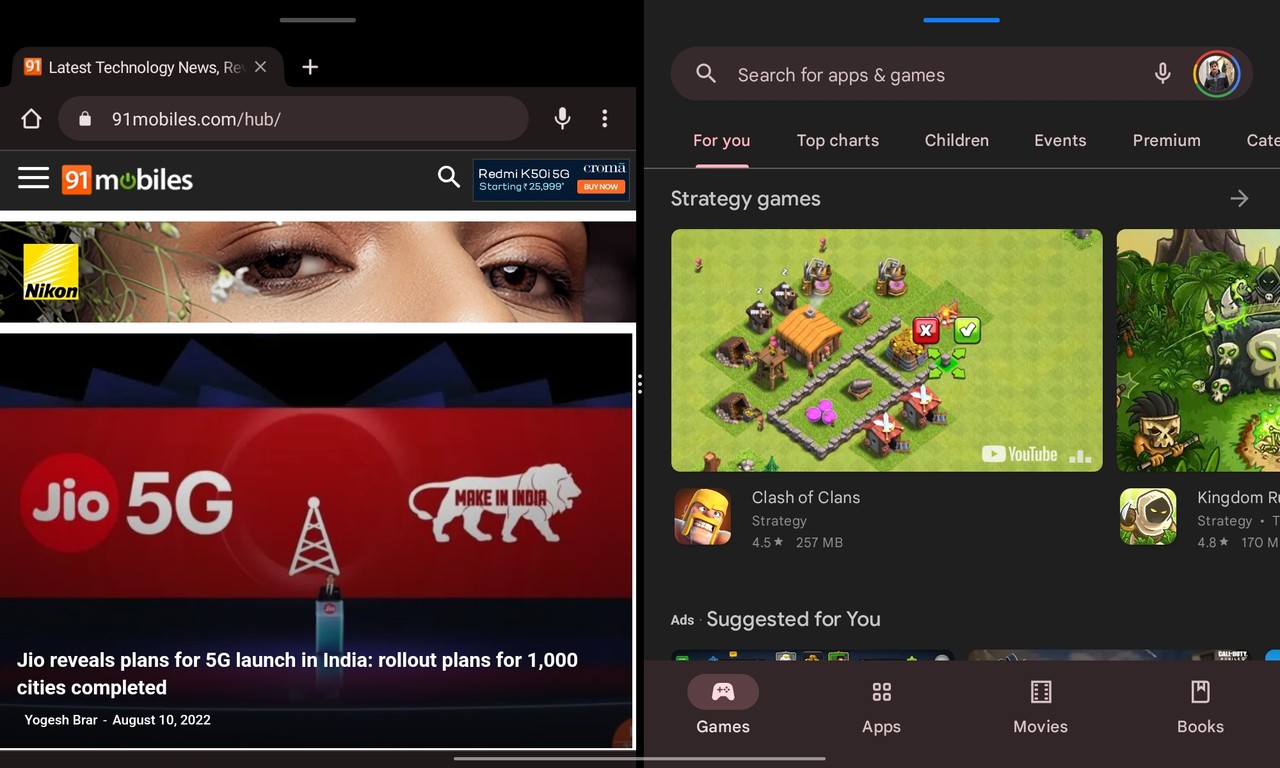 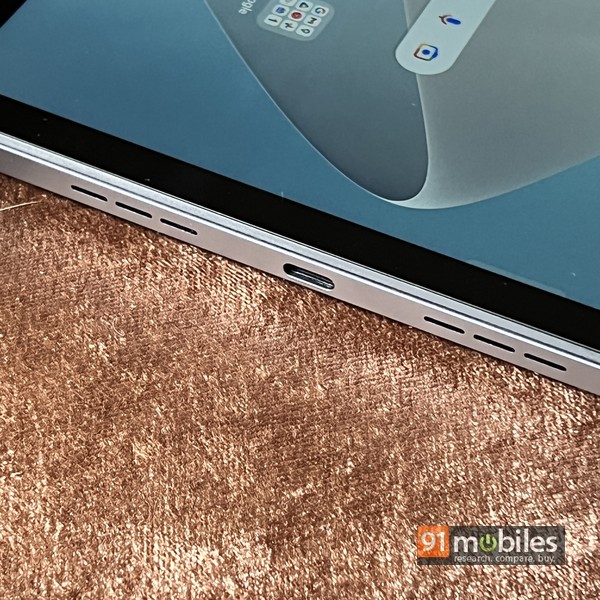 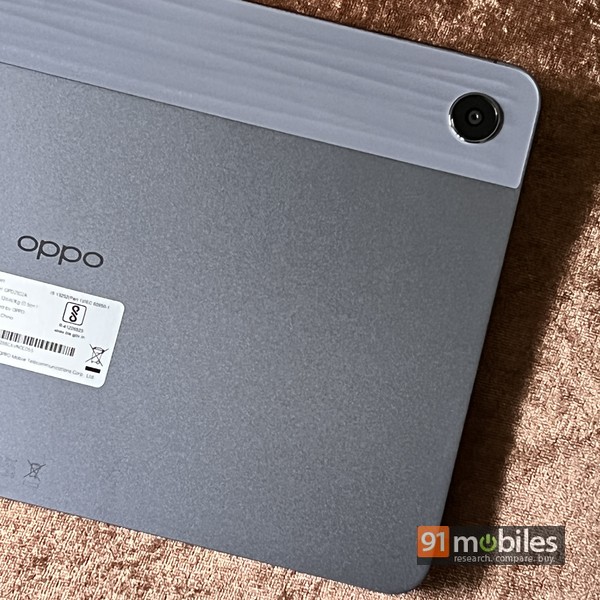 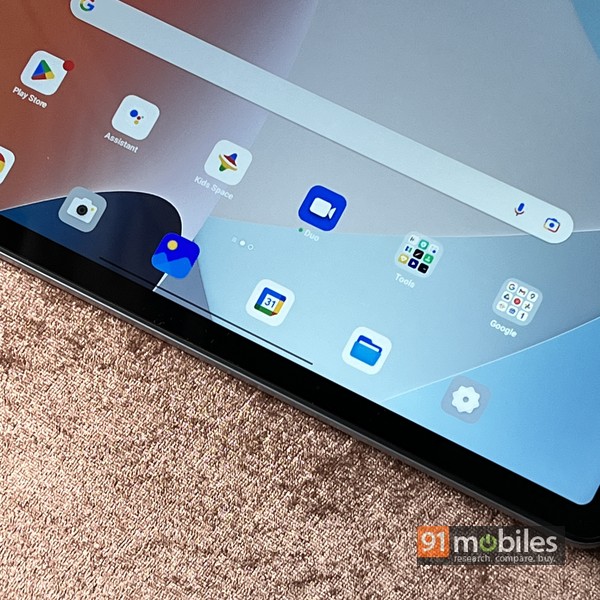 With its starting price of Rs 16,999, the OPPO Pad Air is priced affordably and gets quite a few things right. It does have to contend with existing options from the likes of Realme and Nokia, and the recently-announced Motorola Tab G62 also looks like a strong rival, too, especially because it comes with similar specs and pricing as OPPO’s offering. All said and done, the OPPO Pad Air turns out to be a compelling option for anyone looking for a reasonably-priced tablet for home use.