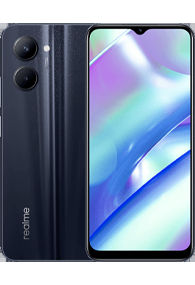 Realme seems to be all set for the upcoming festive season. The vendor has been launching smartphones left, right, and centre. Soon after taking the wraps off the mid-range Realme 9i 5G (review), the company introduced a new smartphone in India called the Realme C33. This handset is a budget offering, with basic specifications and priced well under Rs 10,000. We decided to take the phone out for a spin to see how well the Realme C33 performs in real life, and this is what our findings were. Read on for the full review: 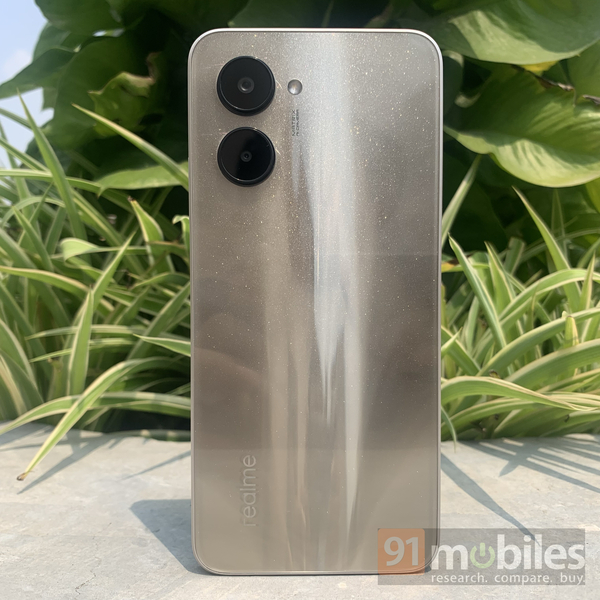 The Realme C33 tries to offer a quality budget smartphone experience with its design, display, and performance. However, the handset’s camera and battery life leave something to be desired. 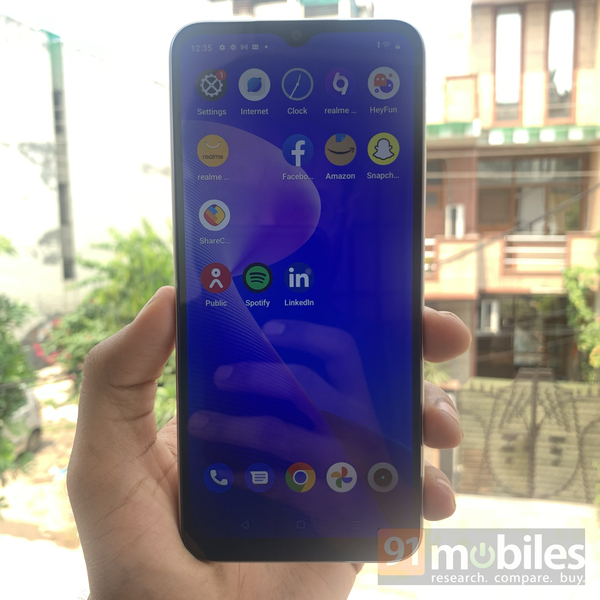 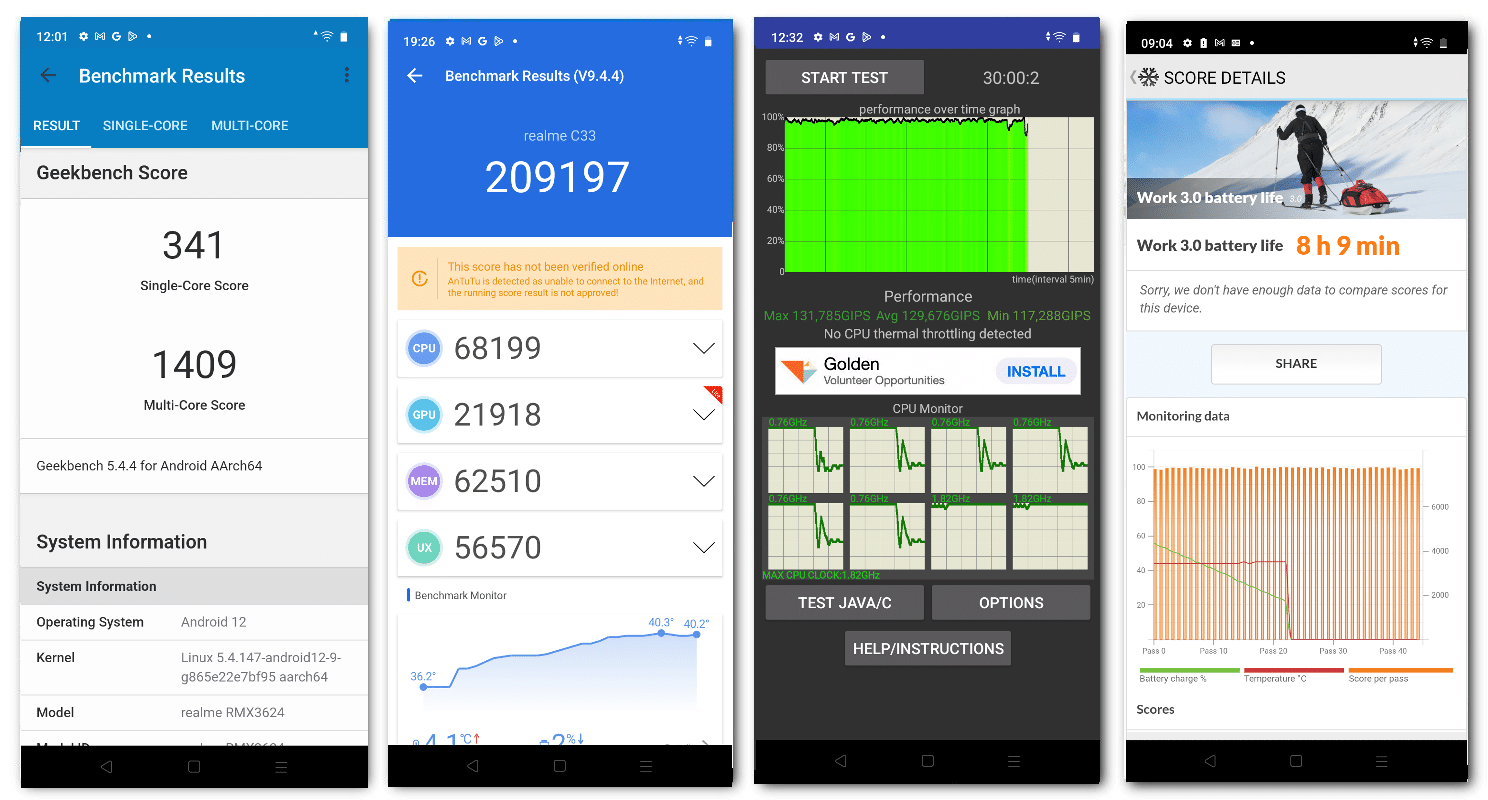 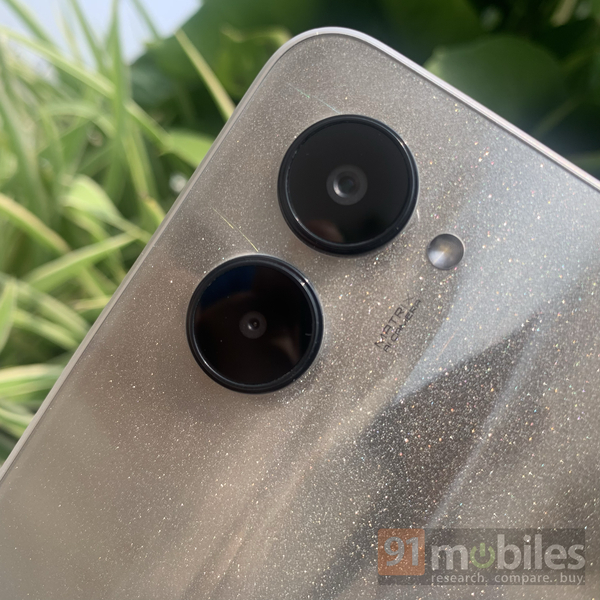 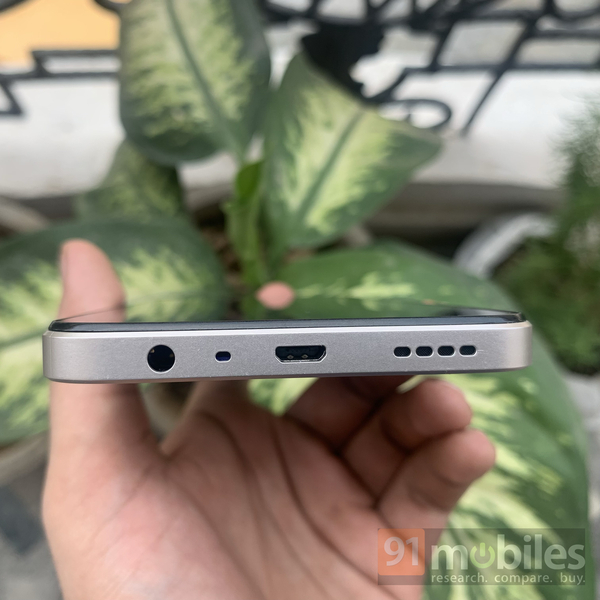 The Realme C33 is priced in India at Rs 8,999 for the 3GB RAM variant, while the 4GB RAM option costs Rs 9,999. Is it worth buying? The Realme C33 is arguably the same as the Realme C31, which costs Rs 200 less. The latter has even got a dedicated depth and macro sensor. However, where Realme C33 excels is its design and slightly better primary camera. I personally would have liked the handset to offer better battery life, but that’s not the case. Despite what the PCMark battery test says, the Realme C33 can last only a day on regular usage. But, it is still not enough knowing that there are phones on the market such as the Infinix Hot 12 Play (review), which can last you for more than a day.

All said and done, if you are looking for a budget device with an eye-catching design, decent performance, and a nice screen, you can consider the Realme C33.